Spotlight on:
What is Prevent? 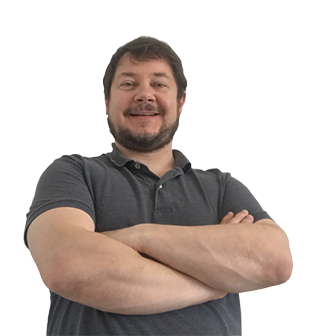 Credit: EachOther
Letter from Andy Hull, our Chief Executive
“
The threat from terrorism in the UK is real. So, one can understand why the government might want to ‘get upstream’ and prevent people from becoming terrorists in the first place. ‘Prevention is better than cure’, though, it turns out, is a lot easier said than done. The government will soon publish the latest official review of the Prevent strand of the UK counter-terrorism strategy. Before they do, we at EachOther are dedicating a week of coverage to this important subject. We raise significant concerns about the compatibility of Prevent with the freedoms and protections guaranteed in the Human Rights Act; about the lack of confidence commanded in the community by the policy’s ‘independent’ reviewer; and about the need for government to listen to those most directly affected by the policy. During the week, we will hear from a range of grassroots organisations, including those who have dealt with some of the fallout from the Prevent programme and others who work themselves on the ground to support people out of extremism. We hope that we can illuminate some shared values and common ground; that our coverage informs what can be a heated set of public debates; and that policymakers will listen carefully to the lived experience of Prevent which we will be sharing on our pages.

Prevent is a controversial aspect of the government’s anti-terrorism strategy that many argue puts at risk the rights and freedoms of people – particularly Muslims – across the UK. This film explores the issues with Prevent, the government’s review of it and why 17 human rights organisations decided to boycott that review after Sir William Shawcross was appointed to lead it.

It features interviews with: Rania Hafez, senior education lecturer at the University of Greenwich, who tells us about how Prevent has impacted the education sector; Dr Shazad Amin, Deputy Chair of MEND (Muslim Engagement and Development), who provides an overall context for the issues with Prevent, and why MEND (along with 16 other organisations) signed up to the aforementioned boycott; and finally an anonymous story of a mother whose son was unfairly referred to Prevent at just 11 years old.

We hope the film will help shed some light, for those unaware, on the arguably discriminatory way the Prevent strategy is currently being implemented, and show why many human rights organisations are concerned about the government’s review of it.

“This policy is problematic for all of us as citizens, because it is actually creating a 'them and us' binary. It's also restricting freedom of speech and thought for everybody. It starts now with people of a Muslim faith, but that extends...” 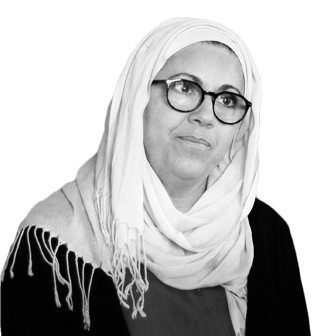 "Listening carefully to what members of the public – especially those most directly affected by the policy – have to say about it is important." 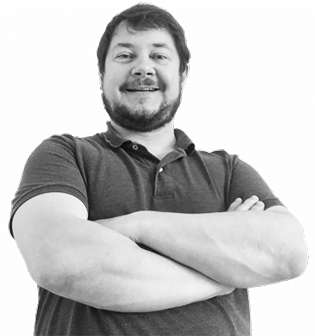 “He said, "I'm in trouble. The teachers took me out of lunch and questioned me and made me sign something". That just rang alarm bells. You don't question students and certainly don't take statements without at least having a parent informed.”

'Fatima', mother of son who was referred to Prevent 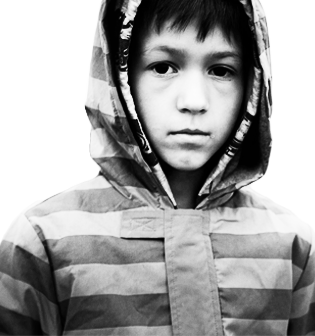 "The problem is, too many communities now feel mistrustful and alienated by the government’s Prevent strategy." 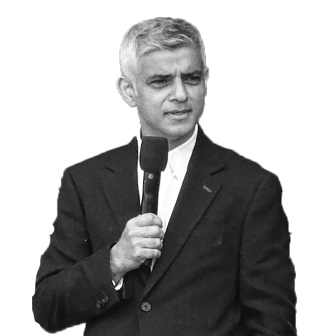 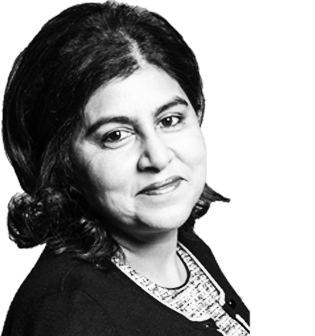 Religion / 10 May 2019 Human Rights Are Integral To Tackling Terrorism With Technology
Justice / 3 Dec 2019 Lessons On Terrorism And Rehabilitation From The London Bridge Attack
Environment / 14 Feb 2022 Is Everyone Taken Care Of Equally In UK Emergency Planning?
Justice / 14 Jun 2017 An A-Z on Terrorism: Everything You Need to Know in Plain English