By Maaha Elahi, Future Pupil Barrister at Garden Court Chambers 22 Jul 2022
A banner placed by pupils outside Ambler School after the Finsbury Park terrorist attack in 2017.

Muslims have felt targeted by the Prevent policy since its inception. Parliament’s Joint Committee on Human Rights (JCHR) found that Prevent is generally ‘seen through the prism of Islamic extremism leading to terrorism’.

There was much outcry, then, following the appointment of Sir William Shawcross, a former director of neoconservative thinktank the Henry Jackson Society, as Independent Reviewer of Prevent. Leading human rights groups, such as Liberty, Amnesty International and the Runnymede Trust criticised his appointment, as reported at the time by EachOther. He has previously claimed ‘Europe and Islam is one of the greatest, most terrifying problems of our future. I think all European countries have vastly, very quickly growing Islamic populations’. Amnesty said he holds ‘patently Islamophobic views’.

The Guardian have reported on a leaked version of the review, which they have had sight of. Based on their coverage, it seems that the concerns of those who criticised Shawcross’s appointment were well-placed.

A certain aspect of the leaked Shawcross Review is especially troubling from the perspective of upholding human rights. The targeting of Muslims by Prevent has led to accusations of discrimination since the policy’s inception – that much is well-known. What has not been explored enough is Shawcross’s recommendation for a renewed focus on Islamist extremism – including when individuals do not meet any terrorism threshold. Individuals who do not pose a terrorist threat but who might ‘create an environment conducive to terrorism’ should be referred to Prevent, according to Shawcross.

This means that those accused of Islamist extremism, namely Muslims, will be roped into the criminal justice system without having behaved in an extremist manner. Given the serious nature of the terrorist threat, it is understandable that there should be interference before an act of terrorism is committed. However, Shawcross’s recommendation goes too far.

This is not how our justice system should work

His proposal violates our general understanding of how our criminal justice system works. Many see the law as a social contract, whereby individuals agree to give up unregulated freedom in exchange for the security of society. To interfere with individual’s fundamental rights in this way requires clear principles about why we should make certain sorts of conduct criminal, about whose behaviour requires investigation and about the limits of state investigation into private life.

Shawcross’s recommendations broaden the scope of Prevent to refer Muslims who are far-removed from extremist behaviours. The phrase ‘create(s) an environment conducive to terrorism’ is vague. Unless criteria or examples of such circumstances are provided, much is left to a Prevent duty-holder’s imagination. In a study of 70 educational professionals across 14 schools and an online survey of 225 school and college staff, the Aziz Foundation found that there were lower levels of confidence in carrying out the Prevent duty among younger or less experienced staff, or those without a safeguarding role. This vague and broad proposed reform is likely to sweep up a lot of Muslims.

Our rights are at risk

This is not surprising and may be Shawcross’s intention. He claims that Prevent has been too focused on right-wing extremism in recent years and that it should now crack down on Islamist extremism. He claims that far-right extremism has been interpreted as so broad that it includes mildly controversial forms of mainstream, right-wing commentary that have no meaningful connection to radicalisation. Yet, Muslims who are not even close to radicalisation will be targeted. Shawcross applies a double standard. If the government follows his advice, Muslims will continue to be targeted by the Prevent legislation, only more so, amounting to discrimination under Article 14 of the Human Rights Act 1998 (HRA).

Muslims’ freedom of expression (Article 10 of the HRA) and freedom of religion (Article 9 of the HRA) will be limited. Muslim students already report feeling forced to self-censor their opinions and appearance to reduce their Muslimness and avoid discrimination. In a study with 152 Muslim student respondents, 91 per cent agreed that the Prevent policy has increased the level of anxiety experienced by Muslim students at university. This will worsen if Prevent is expanded in the way Shawcross recommends.

Being subject to investigation unfairly amounts to a breach of the right to respect for private life (Article 8 in the HRA).  Some may note that the Prevent referral leads to investigation by the police and possibly support for those deemed to be vulnerable to being drawn into terrorism. It does not lead to criminal sanctions, but it does involve the investigation of one’s private life by the police. This should only be done in a democratic society where necessary in the interests of national security and for the prevention of disorder or crime, in accordance with Article 8. The possible broad application of Prevent following the Shawcross review would amount to a breach of the right to private life.

It is important to note that these recommendations have not yet been officially published, as Shawcross’s report has not yet been released by the Home Office. Even if the reported leaks are accurate, the recommendations may not necessarily be implemented. However, if they are, the scope for further human rights abuses against Muslims will widen. The simultaneous downplay of far-right extremism and broad-brush approach to Islamist extremism is no way to prevent terrorism.

This series is part of our work to amplify the voices of aspiring writers that are underrepresented in the media and marginalised by society. Each piece examines a human rights issue by which, the author or their community is affected. Where possible, the authors should outline a position on how we might begin to address the issue. Find out more about the series and how to send us a pitch on this page. 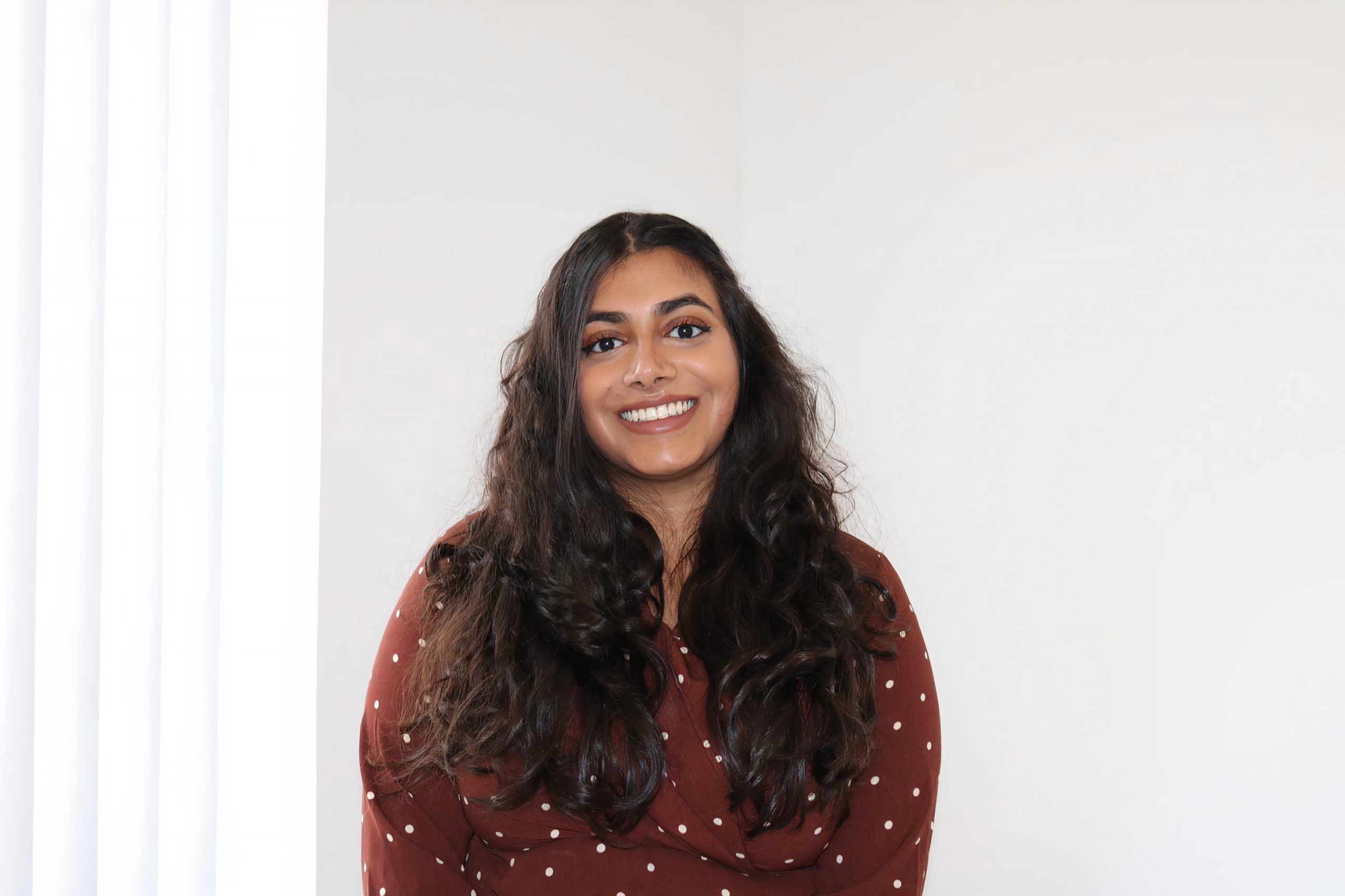 Maaha is a future pupil barrister at Garden Court Chambers. She has researched the experiences of Muslims in the legal system while studying at the University of Cambridge and has published on the topic. She is a scholar of the Aziz Foundation, which supports British Muslims to access higher education. Maaha also volunteers as a Legal Supervisor at the Islamophobia Response Unit, representing Muslims who have been subjected to discrimination.

Maaha is a future pupil barrister at Garden Court Chambers. She has researched the experiences of Muslims in the legal system while studying at the University of Cambridge and has published on the topic. She is a scholar of the Aziz Foundation, which supports British Muslims to access higher education. Maaha also volunteers as a Legal Supervisor at the Islamophobia Response Unit, representing Muslims who have been subjected to discrimination.