Preventing Terrorism And Protecting Rights Must Go Hand In Hand

I have long been interested especially by the last of these prongs, which is about preventing people becoming terrorists. Since the Prevent policy’s initial publication, though, and despite its evolution over time, I have seen how fraught with problems it can be in practice to apply a simple adage like ‘prevention is better than cure’.

Listening to lived experience of Prevent

Ahead of the publication by the Home Office of the latest iteration of the Prevent strategy, which is expected soon, we at EachOther today release a new video which illustrates some of the problems with it as things stand. The film revolves around the lived experience of an innocent mother and her son who got swept up by the Prevent programme. Their story – one of many such accounts – calls into question the respect for people’s rights on display in the state’s counter-terrorism efforts. One of the primary architects of CONTEST once told me that ‘in counter-terrorism, short cuts lead to long delays’. I worry that the sort of profiling witnessed by the mum in our film represents such a short cut.

Listening carefully to what members of the public – especially those most directly affected by the policy – have to say about it is important. Unsurprisingly, there are a range of views. If one reads, for example, the report of the Metropolitan Police Authority’s programme of community engagement on counter-terrorism in London after the tragic 7/7 bombings, you might get a different take on Prevent from that which emerges from the Muslim Council of Britain’s recent national listening exercise on the subject. That, in turn, might differ from the results of relevant polling performed by Crest Advisory.

I suspect none of the people responding to these surveys and consultations though would argue that the Prevent policy should remain set in stone, as the world around us changes. So, it seems sensible that the government should intermittently appoint an independent individual to review the policy and its outcomes. That too, however, has not proven straightforward. Instead of identifying someone neutral who could command confidence among the public at large and the communities most affected, in 2021 the government instead appointed as reviewer Sir William Shawcross.

But the government’s choice of reviewer does not command confidence

The central problem with Sir William’s appointment to this position is his proven disregard for human rights and the rule of law, which are precisely the sort of shared values on which Prevent supposedly rests.

Emerging from the horrors of World War II and the evil of the Holocaust, determined not to see those atrocities repeated, the people who drafted the Universal Declaration of Human Rights saw fit to include as its fifth article the absolute prohibition of torture. Yet, in his 2012 book, Justice and the Enemy, Shawcross shows himself unwilling to condemn waterboarding and other ‘enhanced interrogation techniques’ employed in Guantanamo Bay. The UK Foreign Office took a more respectable tack, arguing that ‘violations of human rights feed extremism and, when linked to Western governments… give extremists an opportunity to argue that our ideals of democracy, justice, equality and tolerance are insincere.’

Also in 2012, as Sir Mo Farah was winning two gold medals for Great Britain at the London Olympics, Shawcross said at an event in Texas, “Europe and Islam is one the greatest, most terrifying problems of our future”. Subsequently, when Muslim-led charities legally challenged some of his actions as Chair of the Charity Commission, Shawcross criticised their temerity in turning to the courts as ‘lawfare’. Given concerns that Prevent is perceived as toxic by many British Muslims, the government’s appointment of an Islamophobe like Shawcross to run the Prevent review, frankly, looks like trolling.

A boycott and an alternative review

In the light of Sir William’s attitude towards the human rights which underpin our modern democracy, one cannot blame a host of UK charities for boycotting the review he has led. Instead, many of them have contributed to an alternative People’s Review of Prevent. We will hear on our pages later this week about the findings and recommendations of that alternative review. We will also cover the specific articles in the Human Rights Act which Prevent may currently contravene. Not least among them is freedom of speech, about which the government purports to care so much.

The threat of Far Right terrorism has grown

Meanwhile, if reported leaks of Shawcross’s review are to be believed, he is recommending a shift of emphasis within Prevent away from challenging Far Right radicalisation and towards tackling Islamist extremism. Yet, the new Commissioner of the Metropolitan Police, Sir Mark Rowley, noted back in 2018 the ‘growth of right wing terrorism’ in the UK, following the murders since 2000 of Mohammed Saleem, Jo Cox MP and Makram Ali by Far Right terrorists. The deadliest terrorist attack in Europe this century was carried out by Norwegian neo-Nazi Anders Breivik. Few, if any, of the perpetrators of these crimes were altogether ‘lone wolves’: the world of Far Right ideology is networked, online at least. Organisations like Small Steps and Exit Hate UK with first-hand experience of these networks are doing important work to address Far Right extremism in the UK, which the government should not be deprioritising.

Since 2015, the government has required a large swathe of the nation’s public servants to play a part in the Prevent programme. From council officers to nurses to nursery teachers, workers are told to keep their eyes peeled and report concerns. Minority Report may be just a film, but the British state on the lookout for ‘pre-crime’ is real. I do not doubt it is well-intended, but I fear it is wrong-headed too.

Respect for rights is not an optional extra

A commission on national security hosted by the Institute for Public Policy Research remarked that ‘legitimacy is a strategic necessity, not a pleasant bonus’. Its members included former heads of the armed forces, GCHQ and NATO. At the heart of the legitimacy to which they refer is respect for the letter and the spirit of the law, including the human rights that exist to protect us all. The man the government have charged with reviewing Prevent appears to lack that legitimacy. The policy itself must not.

The International Center for Not-for-Profit Law works to ensure that counter-terrorism and security measures are consistent with the exercise of fundamental freedoms.

Funders Initiative for Civil Society's vision is a world in which people – both collectively and as individuals – have the power to hold their leaders accountable and shape their government, economy and society towards justice, equality and fairness for all.

5 min read
Religion / 10 May 2019 Human Rights Are Integral To Tackling Terrorism With Technology
5 min read
Justice / 3 Dec 2019 Lessons On Terrorism And Rehabilitation From The London Bridge Attack
7 min read
Environment / 14 Feb 2022 Is Everyone Taken Care Of Equally In UK Emergency Planning?
8 min read
Justice / 14 Jun 2017 An A-Z on Terrorism: Everything You Need to Know in Plain English 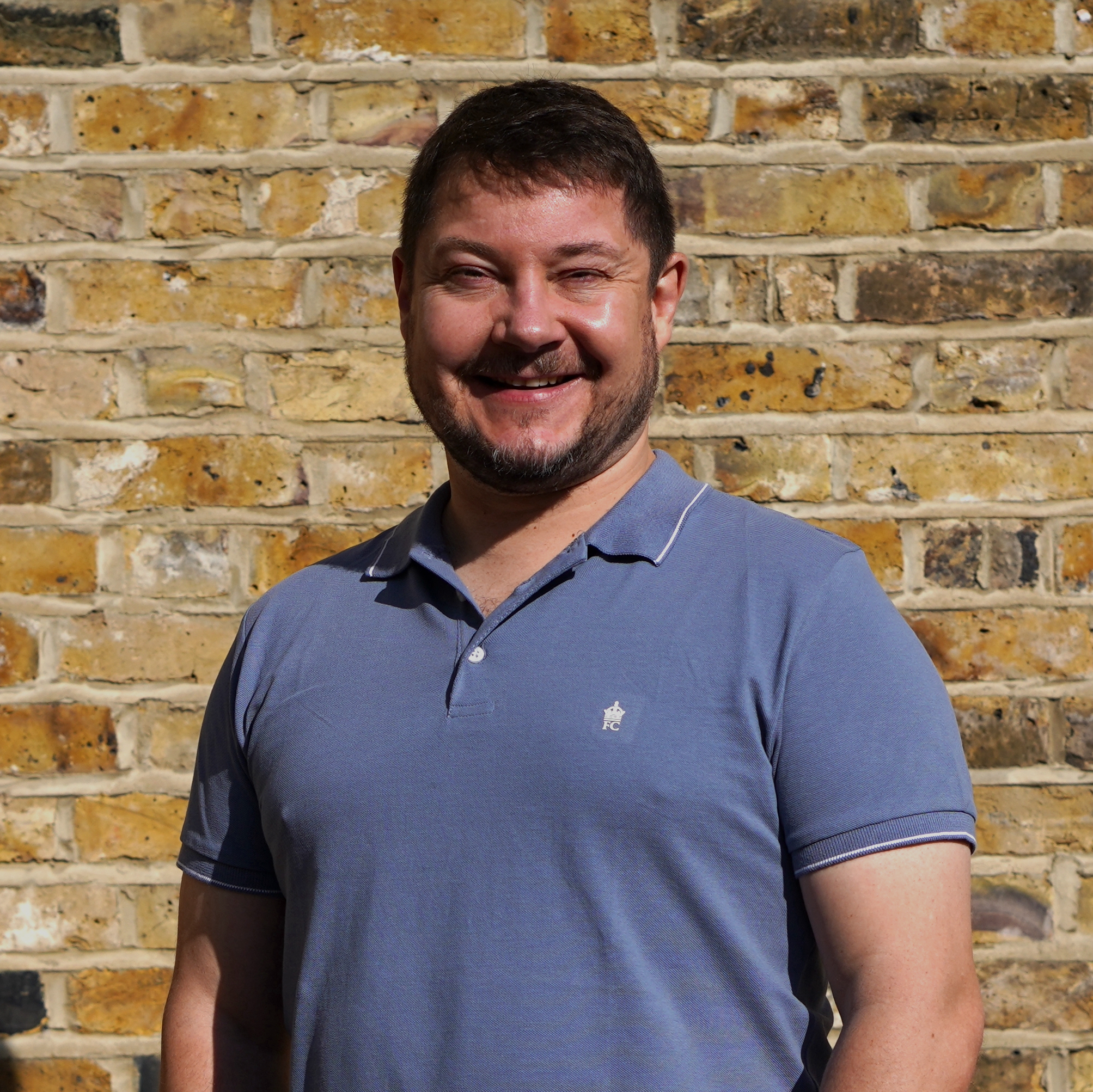