As the month-long Black Lives Matter takeover of our website draws to a close, EachOther is bringing together experts in justice, human rights, education and charity for a live panel discussion.

As a way of tying the strands of our takeover together, we’ll be launching our very first live-streamed event on Tuesday 1 September from 1pm.

It will be chaired by Gracie Mae Bradley, Interim Director of Liberty, and we’ll hear from Birmingham City University’s Professor Kehinde Andrews, CharitySoWhite’s Martha Awojobi and Barrister Ife Thompson, who are among the four esteemed guest editors to have helped set our editorial agenda throughout August.*

Black Protest Legal Support’s Ife Thompson, our justice editor, shined a light on why lawyers must take a grassroots, bottom-up approach to working with communities fighting racism. Under her watch, we looked at ongoing injustices faced by the Windrush generation, the racism which pervades UK courtrooms, and young people’s calls to protect human rights by defunding the police.

Professor Kehinde Andrews, our education editor, called for the transformation of our human rights system, which belies the very present legacies of slavery and colonialism. He turned our attention to the past and future of Britain’s Black Saturday schools, the racial and socio-economic discrimination of this year’s A-level results algorithm, and the true meaning of decolonising curriculum. 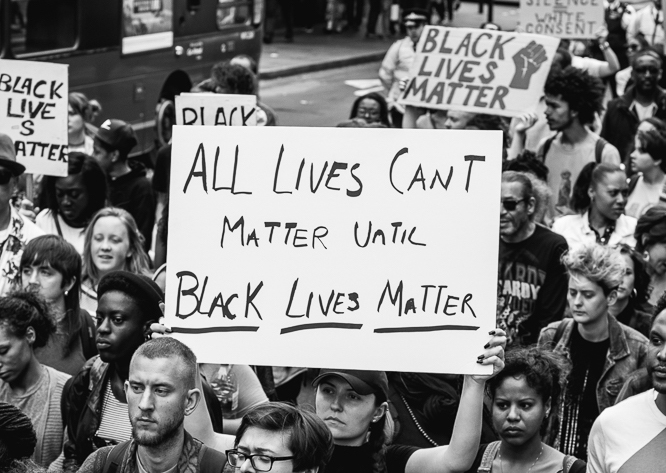 Charity editor Martha Awojobi celebrated “the black revolution” which is waking the charity sector up from its complacency on racism. She pointed us towards the barriers the charity sector is placing in the way of black leadership, the unique mental health toll young black people are suffering amid Covid-19, and the way in which black-led charities are being “funded to fail”.

Marcus Ryder, a visiting professor in media diversity at Birmingham City University, highlighted how media diversity is a human rights issue – and how the lack of it skews our perspective on the world we see. We also heard from senior political producer Anne Alexander, who for 18 years has been the country’s only black, female Lobby journalist; and spoke to experts about whether TV regulator Ofcom is doing its job when it comes to diversity.

The takeover has been an education for our small team at EachOther. We hope that this will be the first of many such takeovers and that the impact will be long-lasting. In fact, you can expect to see more story ideas suggested by our guest-editors, which our small team is continuing to dig into, in the coming days.

*For technological reasons we unfortunately cannot be joined by our journalism editor Marcus Ryder, who is currently outside of the UK.