By Aaron Walawalkar, News and Digital Editor 19 Aug 2020
Ugo Ikokwu believes a lot of black, Asian and ethnic minority charities and social enterprises are being funded to fail. Credit: Supplied

“A lot of black, Asian and minority ethnicity-led (BAME) charities and social enterprises are funded to fail,” said Ugo Ikokwu, 37, on what he has learned in more than a decade of working with non-profits.

Ikokwu’s claim may seem bold to the uninitiated, but there is ample evidence of funding issues among small BAME-led charities and social enterprises.

Research from the Ubele Initiative, an African diaspora social enterprise, revealed in April that 87% of BAME-led small organisations responding to Covid-19 were at risk of permanent closure within three months. This compares to 10% of the charity sector as a whole.

Campaign group #CharitySoWhite has found that 65% of BAME-led community groups run on an average turnover of less than £10,000 a year. It means these groups, “already hit hard from decades of under funding, also often have less access to resources, time and staff,” according to the Diversity Forum social investment scheme. They are also less able to promote themselves to fundraisers, the forum says.

Without these small organisations, the Ubele Initiative estimated as many as 20,000 vulnerable people could be left without vital support amid the pandemic.

Their report highlighted one example of a small group of volunteers setting up a ‘food and distribution’ project in a north London sports centre to help vulnerable people amid the pandemic. Their service had been receiving referrals from the local authority “even though it is not in receipt of any funding from [it]”.

“A lot of the finance [these groups] receive is short-term,” Ikokwu said. “It is unsustainable.”

For Ikokwu, this problem is “systemic” and stems partly from the lack of black-led impact investment intermediaries in the UK. 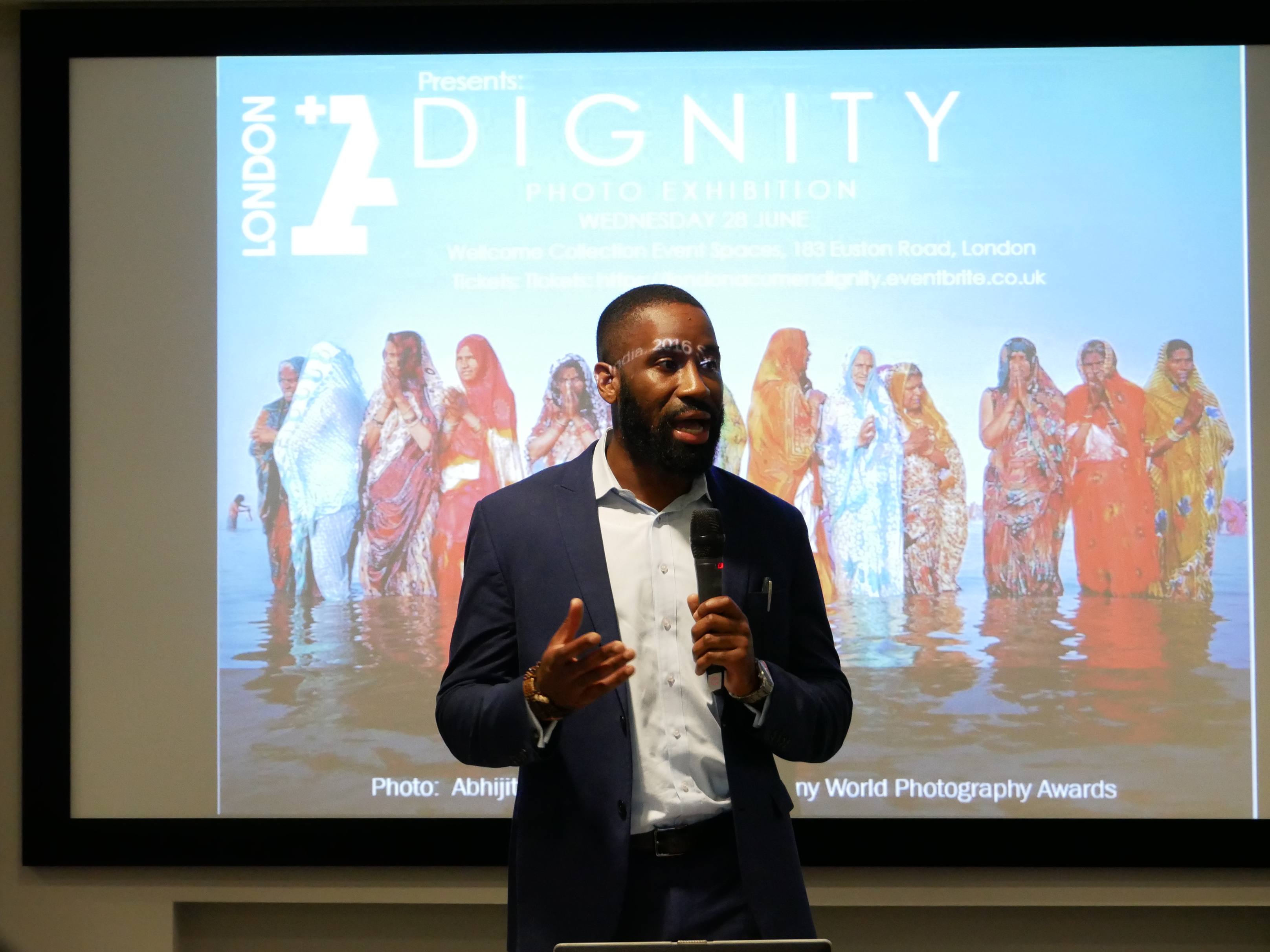 It is where a person or organisation injects money into a project without necessarily hoping to make any financial gain – but rather to promote positive social change, Ikokwu explained.

This could include creating jobs, protecting the environment or providing shelter for people without homes.

The recent spate of Black Lives Matter protests have triggered a wave of such investment, with businesses rolling out corporate social responsibility programmes in a bid to support, or be seen as supporting, anti-racism.

And so, what are these so-called “intermediaries”? You might add.

“The intermediaries are the ‘middle men’ in very simple terms,” Ikokwu said.

They act as “gatekeepers” who are appointed by philanthropists, companies, trusts and foundations and other donors to manage how their money is allocated to charities, social enterprises and other similar groups.

Ikokwu is concerned that, of the currently 58 intermediaries listed online, only two appear to have chief executives who are people of minority ethnic backgrounds – and none appear to be black-led.

“It automatically means [BAME] organisations do not get the same level of funding their white peers do,” Ikokwu said.

This is because intermediaries from BAME communities will have the best knowledge of how the small charities and organisations based in their communities work; the challenges they face, and the difference their ideas for bringing about social change could make.

So, what’s the solution?

“My view is we have to create the market in a manner that works for black-led charities and social enterprises,” Ikokwu said. “It’s a systemic issue.”

The aforementioned increase in businesses investing in black-led organisations, sparked by BLM, is “fantastic but not sustainable,” he added.

“You need a real organised approach to funding, rather than giving in this ad hoc way,” he said.

To this end, Ikokwu believes that more black-led impact investment intermediaries are needed – and it is his ambition to create the first.

“I have always been passionate about social justice,” he said.

Now living in Kent, Ikokwu grew up on a housing estate in east London’s Isle of Dogs – where he continues to help run a community centre – and has played an active role in his community since he was 21.

Noticing that people living in his postcode were having difficulty obtaining jobs, he started running CV workshops for single mums and young people on his estate.

Later he helped set up a homelessness befriending service for rough sleepers in partnership with a network of faith groups in Walthamstow.

All this has been done while working full-time in both the corporate and non-profit sector, where he is now a grant manager at charitable foundation Trust for London.

He is now assembling a team of staff to drive forward his dream of creating the UK’s first black-led impact investment intermediary, with the hope of having it legally registered by the end of the year.

To get involved in Ikokwu’s vision or donate funds, email him here.