What Decolonising The Curriculum Really Means

The discussion around decolonising our education system has been recharged by the recent spate of Black Lives Matter protests. Sofia Akel gets to the heart of what this movement is about.

Movements of the past decade such as Why is my Curriculum white? have long sought to decolonise our education, but what does that mean?

We must first understand what is meant by ‘colonial’ education and its intrinsic link to academia. The way in which we come to know, understand and view the world – what academics term ‘epistemology’ – is learned throughout our lifetimes from many influences, known as formal and informal agents of social control. These include the state, the law, religion, our families, our neighbourhoods and public opinion. This process is known as socialisation, and it is ideologically reinforced through our education.

The British education system itself, is firmly rooted in colonial epistemology, which centres and upholds the British empire and the forms that it takes today. What this can look like in schooling is a whitewashed retelling of the history of empire that speaks only to its ‘successes,’ whilst omitting its evils, the voices of the oppressed and the lasting legacy of imperialism today.

Throughout centuries of British imperialism, universities were not benevolent institutions who abstained from the violent massacring, plunder and invasion of 90% of the world’s countries.

Decolonisation typically refers to the withdrawal of political, military and governmental rule of a colonised land by its invaders. Decolonising education, however, is often understood as the process in which we rethink, reframe and reconstruct the curricula and research that preserve the Europe-centred, colonial lens. It should not be mistaken for ‘diversification,’ as diversity can still exist within this western bias. Decolonisation goes further and deeper in challenging the institutional hierarchy and monopoly on knowledge, moving out of a western framework. 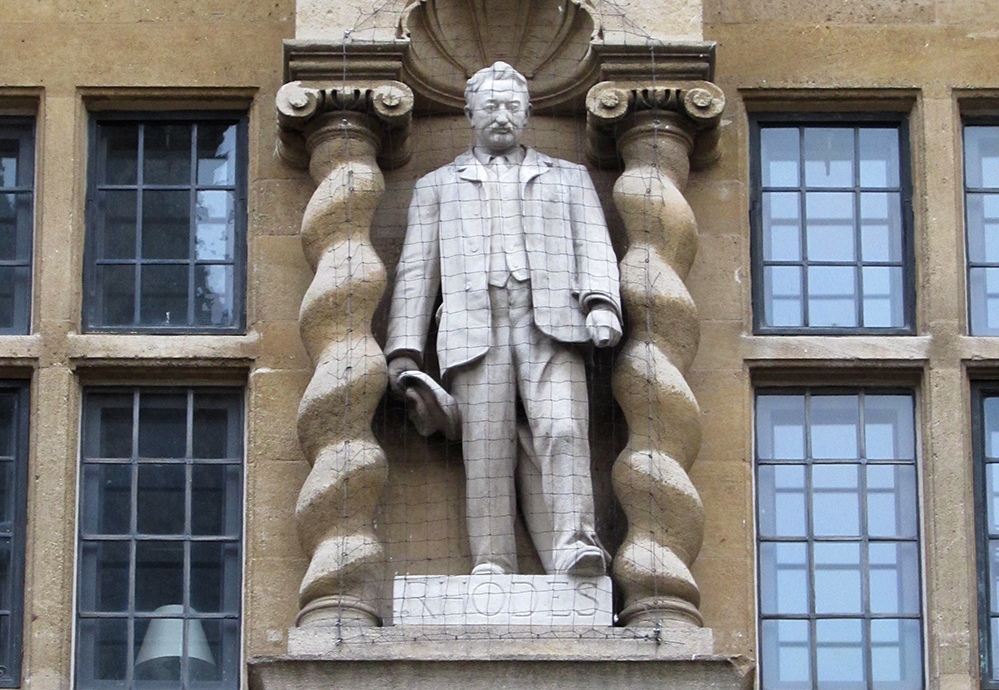 Within education there exists a complex web of coded and overt systems through which some forms of knowledge are ‘legitimised’ – those which fit a narrow, conservative view of ‘British values’ and the government of the day’s agenda. This is no accident. Education in Britain has and continues to be greatly intertwined with the state. Throughout centuries of British imperialism, universities were not benevolent institutions that abstained from the violent massacring, plunder and invasion of 90% of the world’s countries. In fact, some of the subjects we hold in high esteem were founded to support Britain’s pursuit for global control.

Subjects such as anthropology, the study of human societies and their culture, were inextricably linked to the colonial project. Anthropologists would voyeuristically study the ‘subjects’ in former colonies, providing highly sought-after insights about the peoples Britain wished to rule over. The surveillance of communities enabled the plunderers to strategically plan invasions, divide, conquer and quell insubordination. Certain fields of science, such as medicine, were not exempt from this either. Colonialists were exposed and vulnerable to ‘new’ types of diseases, terrain and environments that hindered their exploits. Therefore, research into “tropical” diseases and medicine was carried out to maintain good health of those invading, not necessarily the invaded. Sir Ronald Ross, former lecturer at Liverpool School of Tropical Diseases reportedly believed that “in the coming century, the success of imperialism will depend largely upon success with the microscope.” Ross’ life and work was actively shaped by empire, born in India he later became a surgeon in the British Imperial army, using his research to strengthen colonial rule and eventually winning the Nobel Prize for his Malaria research. 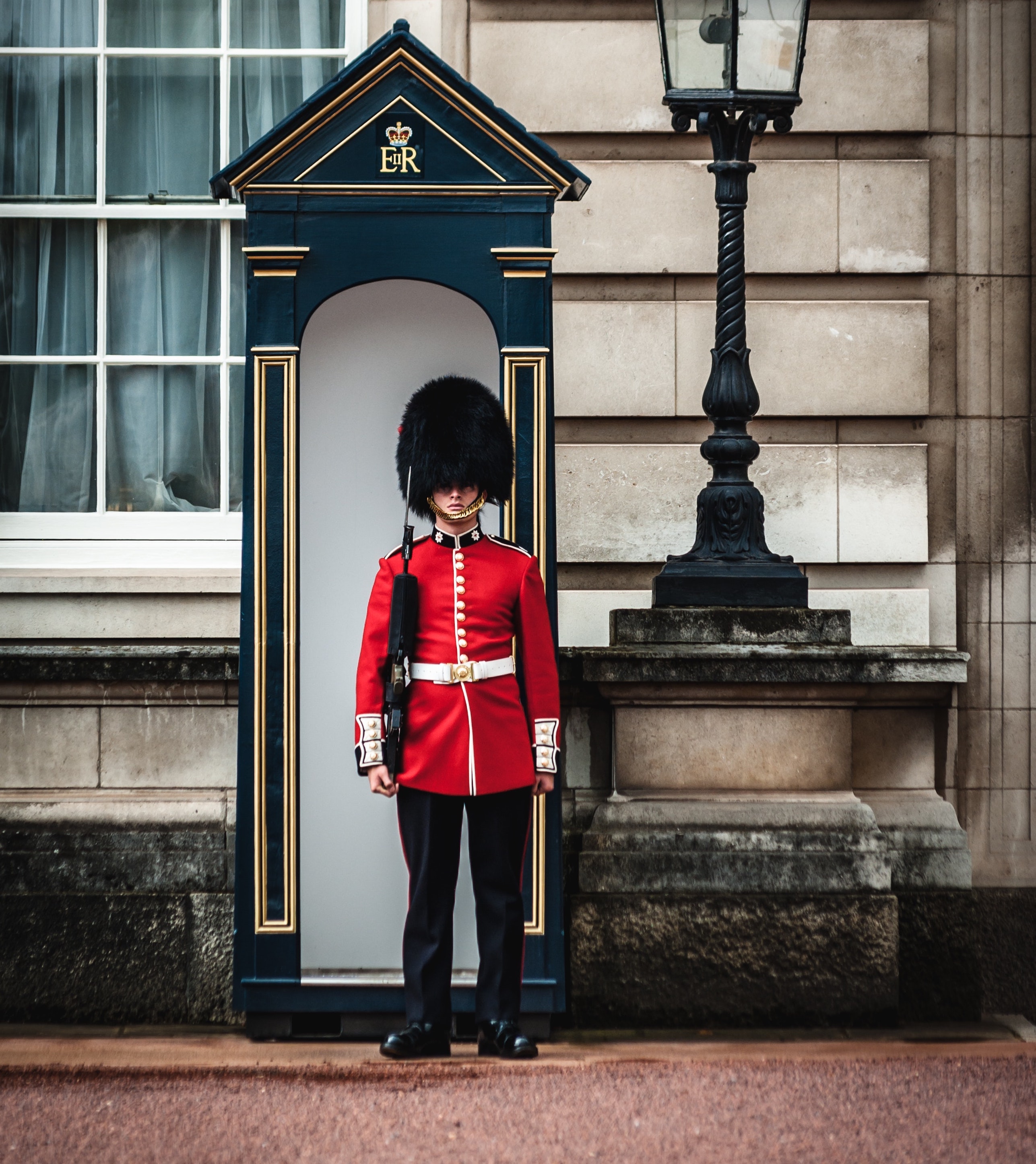 The impact of university curated racism, which supported the notion of the ‘white man’s burden’ to ‘civilise’ the world, echoes loudly today. In 2020, we have witnessed historic global protests against racism and police brutality. Racism that has also masqueraded as academia, fortified in the dusty hallways and dark corridors of Britain’s universities. Eugenics, the ‘study’ of improving the human race through selective breeding, was widely subscribed to and even set up as legitimate research subjects in universities prior to the Second World War. Eugenicists believe the ‘white race’ is naturally the most superior of all. This pseudoscience was a catalyst for the Holocaust and plays a large role in our educational and societal inequalities today. The Prime Minister Boris Johnson himself expressed eugenicist views and has called for the recolonisation of Africa. While only two years ago, secret eugenics conferences were held at University College London, attended by prominent white supremacists.

When many of us reflect on our journeys through compulsory, further and higher education, we don’t often recognise the knowledge we gain as inherently political. But it is impossible to divorce our worldview – including our political and moral values – from the subject matter we’re taught. If we don’t challenge the colonial roots of our education, we are ultimately breathing life into an ideological framework borne out of an empire steeped in blood. The task then, is for each of us to consciously and intently work to decolonise both our own minds and the institutions that uphold this. There are revolutionary futures that we can imagine for ourselves through alternative ways of understanding the world that do not start, end and seek validation from darkness. 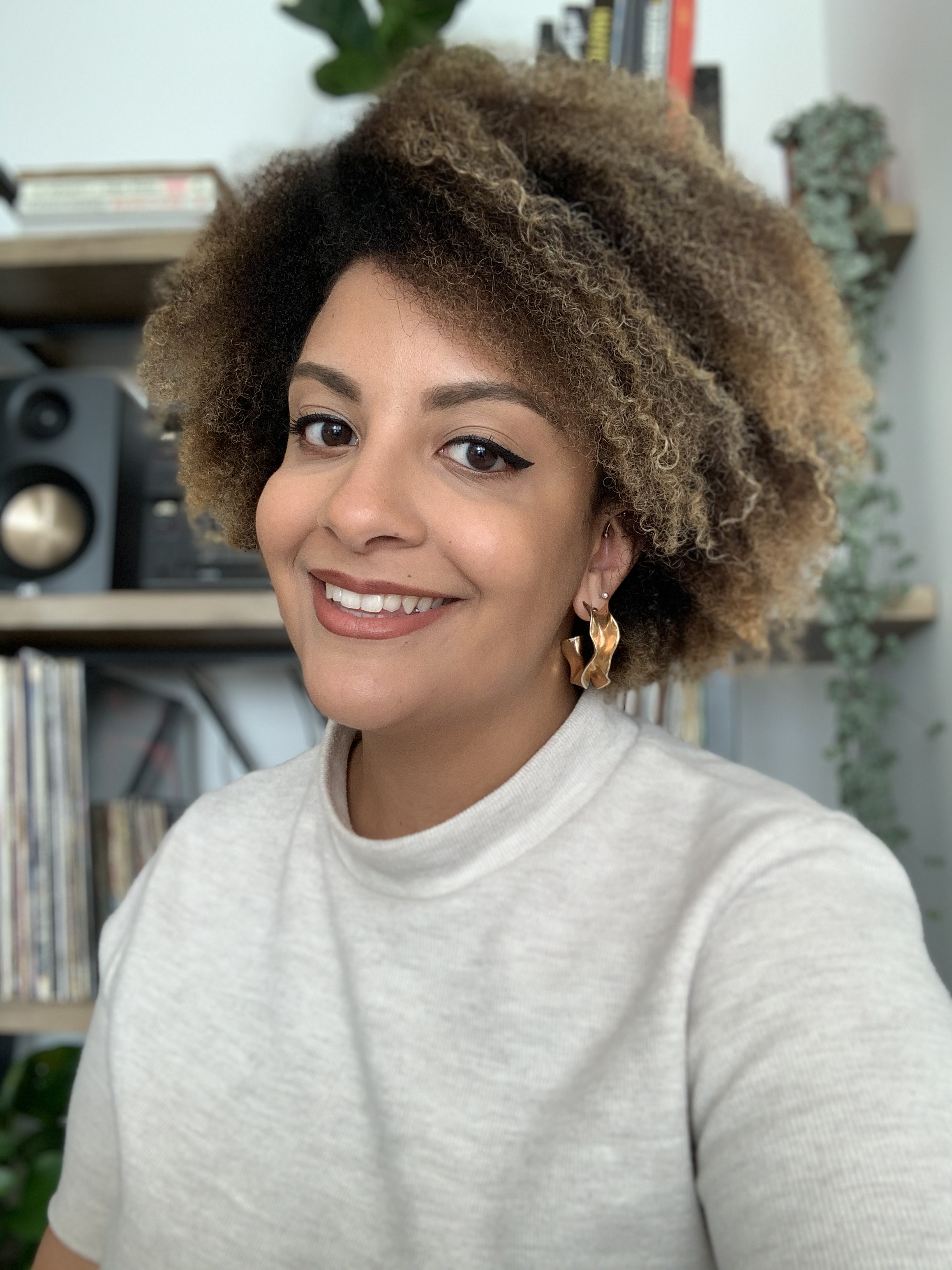