Businesses, Anti-Racism Is About More Than Your Brands

The killing of George Floyd brought the world to a standstill with protests demanding change, and uncomfortable conversations about global systemic racism. But as the Black Lives Matter movement topped the news agenda, many large corporations appeared to respond with gestures intended to deflect criticism – rather than foster meaningful change.

Famous brands have been questioned over whether anti-racism is genuinely at the forefront of their agenda, or if changes are being made to appear inclusive at a surface level. Online video streaming services took down various television shows which displayed racist humour and blackface. Among them were Little Britain, The Mighty Boosh and League of Gentleman, which all contained actors playing racial caricatures. The removal of these depictions seem an empty gesture considering it was never called for by protesters, nor considered a priority.

In June, the Quaker Oats company announced it would retire the use of the image of Aunt Jemima on its pancake products after acknowledging its “origins are based on a racial stereotype”. Criticisms of the strong black woman trope are nothing new. Changing this mascot should have been on the cards for a very long time. Meanwhile, the US reality TV show the Bachelor cast its first Black male lead after 25 seasons and 18 years on air, following years of criticism for lack of diversity. It’s a valid step towards a more diverse cast. But why did it take so long?

One by one, big businesses have released statements on their stance towards discrimination and racism. But measures such as deleting old footage and changing mascots do little to address the important and longstanding issues of racial inequality within workplaces. During this critical movement where Black people globally are campaigning against systemic racism and racial inequality – more must be done to tackle this deep-rooted issue. 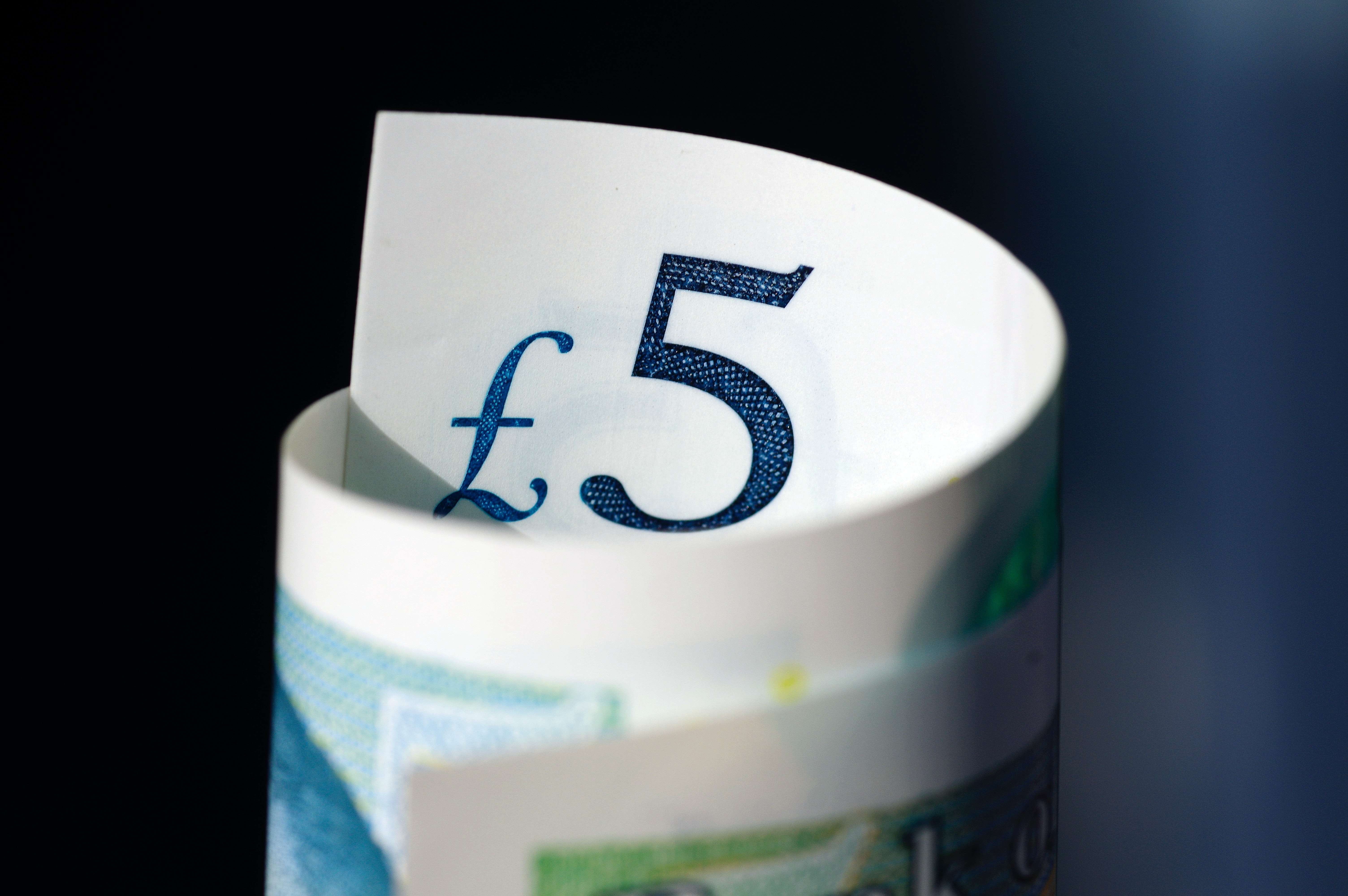 In 2019, the Bank of England’s chief economist found minority ethnic employees in the UK earn around 10% less than their white British counterparts. The most pronounced variations exist with employees of Bangladeshi origin earning 20% less. Meanwhile, those from a Black, African, Caribbean or Black British background earn 13% less. Businesses with more than 250 employees are legally required to report on gender pay gaps – but no such requirement exists for inequalities along lines of race and ethnicity. However, more than 130,000 people have signed a petition for the government to make ethnicity pay gap reporting mandatory too. In the absence of legal requirements, company bosses could take the initiative to begin examining race and ethnicity pay inequalities in their ranks.

With a more diverse workforce, better informed business choices could also help elevate the regressive brand activism we have recently witnessed. Solutions could include blind selection processes in recruitment to help eliminate unconscious bias. It should also involve better representation behind the camera, such as hiring Black writers and editors and committing to have more minority ethnic groups in senior positions.

While the crowds of protesters may be dwindling in the UK; the work of addressing systemic racism within businesses – along with all sections of society – must continue.

Meanwhile, the UK’s third Black Pound Day is set to take place on 5 September. It is described by its founders as a “solution-based approach to support the growth of the UK Black economy”, encouraging consumers to replace their usual purchases with products from Black-owned businesses. Firms serious about tackling systemic racism may consider looking at how they can use the tools at their disposal to support this initiative.

The past two months have also seen some businesses take steps in solidarity with Black Lives Matter which appear, to some extent, to put their money where their mouth is. Apple has pledged $100 million (£76.5 million) for a new Racial Equality and Justice Initiative, Google has committed to donating $12 million (£9.2 million) to support organisations working for criminal justice reform, while Nike promises to donate $40 million (£30.6 million) across the span of four years to a range of social justice organisations.

But it remains a drop in the ocean.

While the crowds of protesters may be dwindling in the UK; the work of addressing systemic racism within businesses – along with all sections of society – must continue. 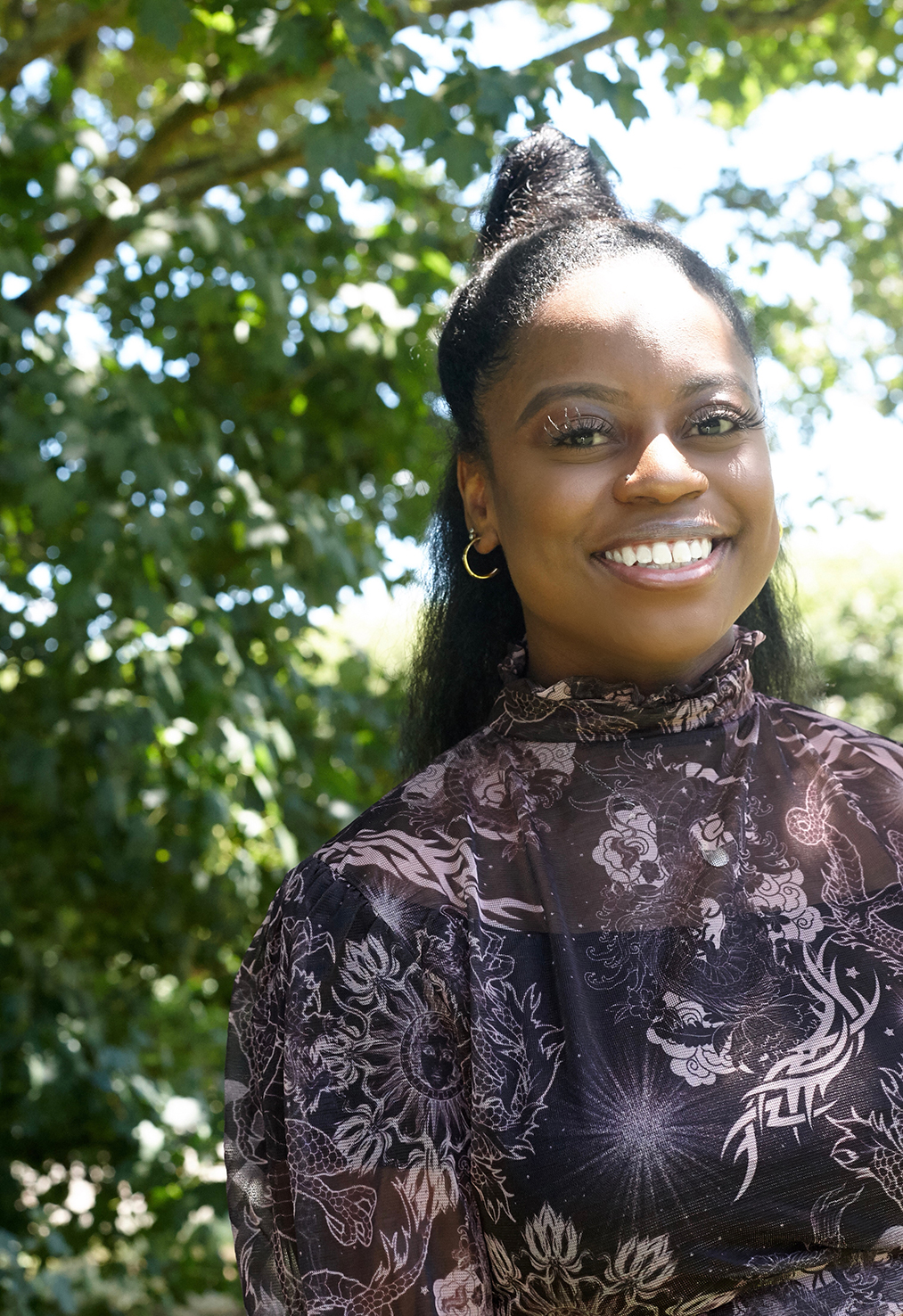 Laverne graduated with a BA Hons in International Relations and Politics and is now a freelance journalist and podcast host. She mostly writes about international affairs, film and cultural commentary.

Laverne graduated with a BA Hons in International Relations and Politics and is now a freelance journalist and podcast host. She mostly writes about international affairs, film and cultural commentary.

Justice / 30 Jul 2020 My Children Still Can't See Their Dad In Prison Despite Lockdown Easing – It's Taking A Toll
LGBTQ+ / 16 Jul 2020 Gay Conversion Therapy Is Torture, The UK Must Ban It
Health / 24 Jul 2020 Covid And Chronic Fatigue: We Must Learn From ME Patients' Suffering
Discrimination / 6 Jul 2020 Why We Must Be Focused To Tackle The UK’s Systemic Racism