By Rebecca Tidy, Journalist 30 Jul 2020
A stock image of a silhouette of a family to illustrate a story about issues around resuming prison visits in England and Wales. Credit: Unsplash

As the UK’s coronavirus lockdown eases, families and friends are beginning to see each other again after months of painful separation. But with my partner, Chris, locked away in a six-by-twelve foot prison cell, it remains uncertain when our children and I will be able to see him again.

Chris was arrested while visiting Guernsey in November last year and remains in prison on the island awaiting trial, charged with importing Class A drugs.

I haven’t been able to see him in person since 24 March, when visits were banned as part of a series of measures designed to reduce virus transmission within overcrowded prison estates. Chris hasn’t seen his three children for even longer – as it’s a lengthy car and plane journey for two toddlers and a teenager. It is almost impossible to get a slot on the prison’s computer for video calls – which costs £15 for 45-minutes – and there are usually technical issues.

I’ve had people express frustration with me. They’ve said they have no sympathy and he only has himself to blame. It’s not that simple though.

The Ministry of Justice says 44 inmates are suspected to have died from coronavirus as of 19 June, justifying a pause on visits. But as restrictions ease around the country, prisons seem unable – or unwilling – to keep pace.

My situation has a unique complication: Guernsey Prison has begun to allow limited visits to islanders, but not to people who, like me, live on the mainland. Across the whole of England and Wales, prisons visits have only restarted in a handful of places, and video calls remain limited. For as many as 310,000 children who have a parent in jail, their right to family life is suffering as a result.

The right to family life

The right to respect of your family life is protected by Article 8 of the Convention of Human Rights (ECHR).

This means you have a right to enjoy family relationships without interference from government. This includes the right to live with your family and, where this is not possible, the right to regular contact.

‘Family life’ can include the relationship between an unmarried couple, an adopted child and the adoptive parent, and a foster parent and fostered child.

It is a qualified right. That means governments can take proportionate steps to interfere with it if necessary to protect national security, public safety, the economy or prevent crime and disorder, among other reasons.

The current lockdown measures interfere with our right to family life – but have been justified on grounds of protecting our right to life.

Under Article 2 of the ECHR, states have a positive obligation to protect the people whose lives are known to be at risk.

I’ve had people express frustration with me. They’ve said they have no sympathy and he only has himself to blame. It’s not that simple though.

For a start, around 12% of the prison population in England and Wales, and around 20% in Scotland, is on remand and awaiting trial or sentencing. Those who are awaiting trial, like Chris, are innocent until proven guilty. There are far more unconvicted inmates than usual right now too, as trials have been severely delayed due to the coronavirus.

Furthermore, an inmate’s family doesn’t deserve to be punished. We’ve not committed a crime. We all deserve a stable home environment.

Separation has had a huge impact on our emotional wellbeing. Like most inmates and families, we look forward to visits – they bring a welcome boost to our morale, and a brief glimpse of the normal family life that eludes us.

Each visit is hugely important, as it reminds Chris that he’s much more than just a prisoner. He’s a much-loved father, son, partner and friend, with the ability to offer a great deal to his family and society.

The visiting ban has been unbearable for everyone, but especially so for jailed mothers. It was recently revealed that many inmates reported deteriorating physical and mental health and some had not seen their children for months. 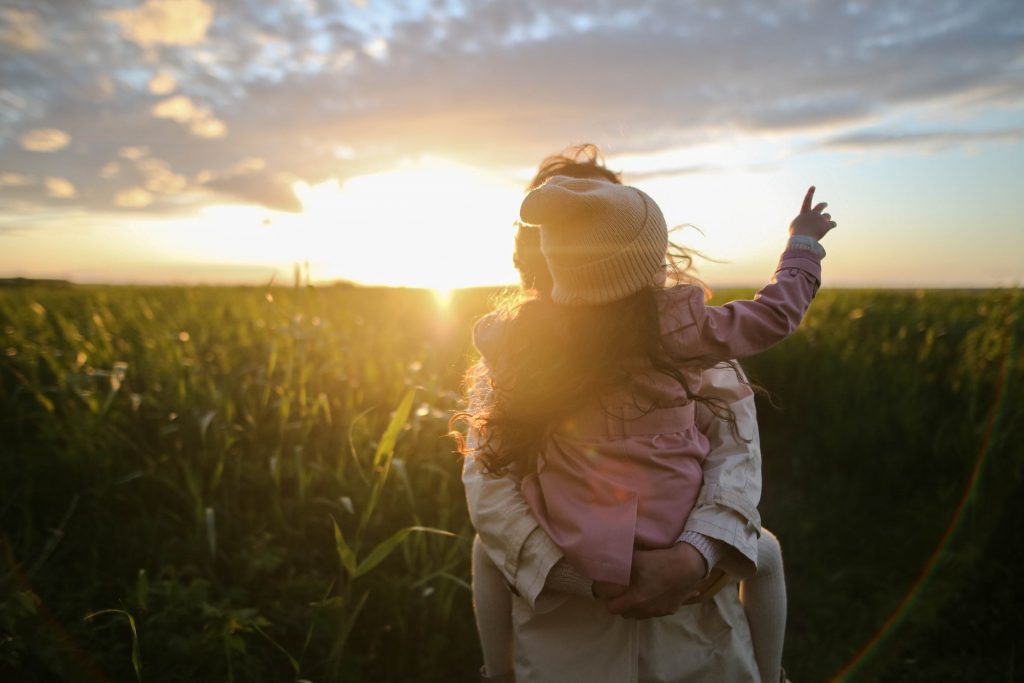 Many prison inmates have reported deteriorating physical and mental health and some have not seen their children for months. Credit: Daria Obymaha via Pexels.com.

I’ve found that it’s hard for families – especially children – to imagine what prison is like for their loved one. Most of us only see jails on TV shows, so we’re exposed to only the most extreme depictions of life inside – whether it’s a bullying inmate; violent gang or corrupt prison officers.

Often though, prison life isn’t as horrendous as we’ve been imagining. I’ve learnt that most inmates can shower without fear of attack, and that on-the-whole they tend to look out for one another.

I felt much better after seeing my partner on a prison visit. He looked like his normal, healthy self – and hadn’t lost vast amounts of weight or become unwell, like I’d feared. For many of us, visits help to alleviate worry, and this often means children can sleep better at night and focus at school again.

However, this feeling of relief tends to dissipate when I haven’t seen Chris for a few weeks. Right now, I worry that he’s not eating or sleeping – even though he’s said he’s safe and healthy. Our toddlers are too young to understand, but I find myself wondering if his teenager has the same concerns.

A prison sentence is supposed to involve the deprivation of liberty, not a complete loss of family ties. Prisons should aid rehabilitation, so that inmates are better equipped to live a crime-free life upon their release and society is made safer.

Maintaining family ties can help to prevent reoffending and intergenerational crime. With re-offending rates in the UK at 75% within nine years of release – anything that can lead to the reduction of crime is surely a benefit to society as a whole.

Lockdown is easing for many of us, but prison restrictions have hardly budged. I’m concerned that prison regimes may be reluctant to relinquish their lockdown powers – with 23-hour lock-ups and fewer visits likely reducing the presence of illicit drugs and challenging behaviour from inmates.

We must hold our government to account – and urge policymakers to set out a plan to allow families to safely visit parents in prison as soon as possible. 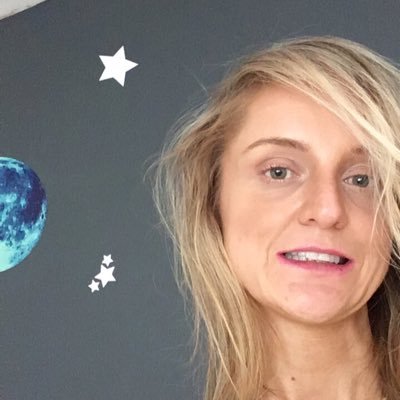 Rebecca Tidy is a freelance journalist specialising in public and social policy, with a particular focus on prisons, drugs and nationalism. She also works as a part-time Research Fellow at the University of Exeter, where she obtained a PhD in Political Science.

Rebecca Tidy is a freelance journalist specialising in public and social policy, with a particular focus on prisons, drugs and nationalism. She also works as a part-time Research Fellow at the University of Exeter, where she obtained a PhD in Political Science.