Gay Conversion Therapy Is Torture, The UK Must Ban It

Imagine being told by your family, friends or church that you are ‘mentally ill’ or ‘afflicted with evil spirits’ simply because of who you love or who you are. You are then forced to undergo so-called ‘treatments’ – which could include psychotherapy, isolation, humiliation and exorcism – in a bid to ‘cure’ you.

This is a reality which thousands of LGBTQ+ people in the UK continue to suffer to this day, despite a government pledge to put an end to “conversion therapies” more than two years ago.

Conversion therapy is a set of pseudo-scientific practices which aim to change, suppress, or divert a person’s sexual orientation or gender identity. It is based on the assumption being “lesbian, gay, bi or trans is a mental illness that can be ‘cured’”.

In the UK, all major health, counselling, and psychotherapy organisations – including the NHS – agree the practice is dangerous and not supported by scientific evidence. However, the ongoing legality of many aspects of conversion therapy – besides existing criminal offences, such as rape – means it continues to take place unchecked.

Charli XCX has signed an open letter to Downing Street calling for conversion therapy to finally be made illegal in the UK. Conversion therapy is torture and it has no place in modern Britain.https://t.co/nhDCuzw1Z2 pic.twitter.com/75qbvVm8Qb

Pressure is now mounting on the UK government to take swift action to address this issue. On Monday, Dua Lipa, Charli XCX and Elton John were among a number of celebrities who signed an open letter calling for an end to the practice – describing it as “torture”.

Earlier this month the UN’s independent expert on LGBT violence, Victor Madrigal-Borloz, said that conversion therapy should be considered a form of torture and should be banned worldwide.

Facebook and Instagram have said they will block the promotion of “conversion therapy” services on their platforms.

Meanwhile, the UK government’s response so far has been woefully slow and insensitive.

Back in 2017 the government launched the National LGBT Survey, which received over 108,000 respondents. It found that 5% of respondents had been offered conversion therapy, a further 2% undertaken it, and faith organisations were the most likely group to conduct the practice (51%). 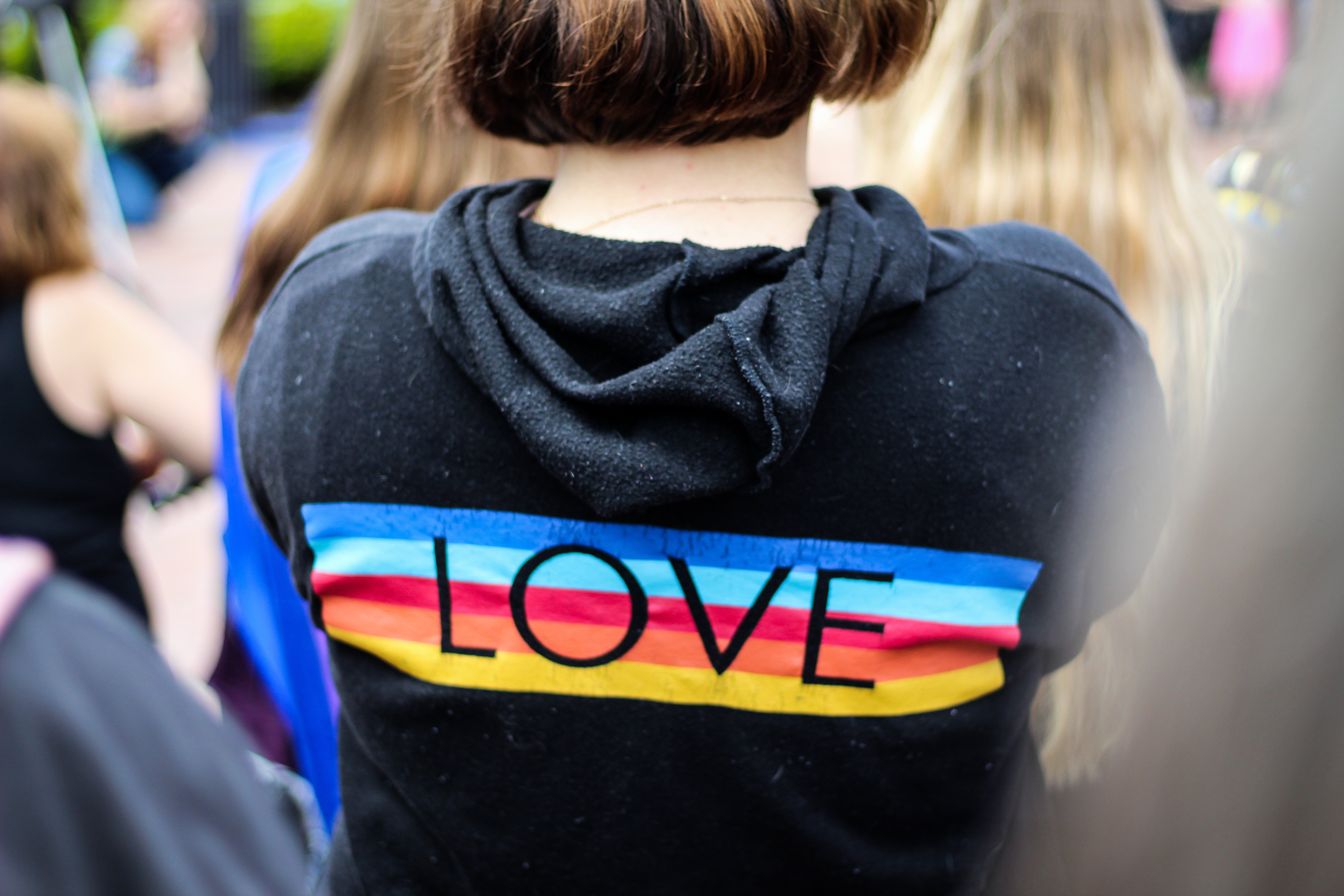 Faith groups are prone to accusing people of being ‘afflicted with evil spirits’ simply because of who they love. Credit: Pexels

In May, equalities minister Kemi Badenoch described conversion therapy as a “very complex issue”. “Before any decision is made … we must understand the problem, the range of options available and the impact they would have,” she added. Liz Truss, minister for women and equalities, hinted in June that the UK will be “shortly bringing forward plans” to end the practice.

Then on 3 July, the House of Commons’ Twitter account came under fire for an insensitive tweet which asked whether conversion therapy ‘should’ be made illegal or not; after a petition to ban it reached 200,000 signatures. The since deleted tweet highlights the slow and apathetic pace at which the issue is being managed or, rather, mis-managed.

Just the Government asking if torture against gender minorities should be made illegal or if it should just continue as is, nothing to see here https://t.co/eUYo2yM26U

We have deleted a tweet about a petition relating to #conversiontherapy that caused offence. We apologise.
Our intention was to provide a platform for people to share their opinions with the Petitions Committee, and inform its case to the Government. Clearly we misjudged this. pic.twitter.com/kz4zpKUtrP

The UK has long been ahead of the curve in the evolution of an absolute ban on torture, first prohibited by Magna Carta and ruled out by the English common law, as far back as the thirteenth century. Today, Article 3 of the Convention of Human Rights protects us from torture and inhuman or degrading treatment. We must not allow the UK’s commitment to ban torture to wane. The UK was once consistently rated the most LGBTQ+ friendly nation in Europe, but has now dropped to ninth place.

The fight to ban conversion therapy is not something that can be won by LGBTQ+ people alone, nor should it be left just to us. Our community knows the practice is abhorrent and the government’s failure to act is a failure to protect. Real change can only come from the top and so all people, LGBTQ+ and their allies, must call on their local MPs and councillors to take notice and bring change. 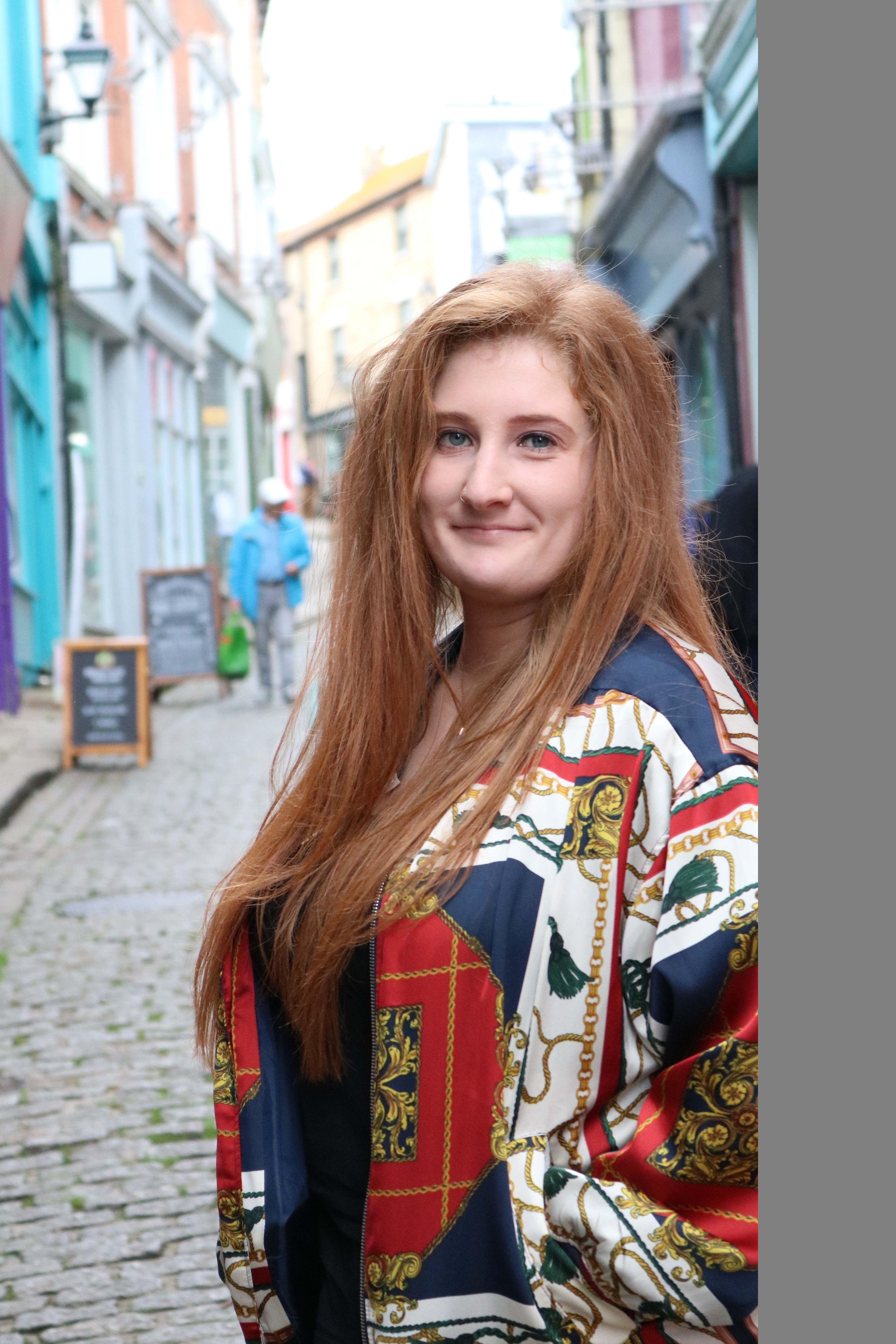 Sophie Perry is a writer and editor who specialises in arts and culture, with a particular interest in queer and feminist perspectives. She is a graduate of King’s College London and has been published in DIVA Magazine, Curve Magazine, The Gallyry and The F-word. Her full list of published work can be viewed on her website: https://sophieperryportfolio.com/. When she is not putting figurative pen to paper, you can find her in your local charity shop and on Twitter: @itssophieomfg

Sophie Perry is a writer and editor who specialises in arts and culture, with a particular interest in queer and feminist perspectives. She is a graduate of King’s College London and has been published in DIVA Magazine, Curve Magazine, The Gallyry and The F-word. Her full list of published work can be viewed on her website: https://sophieperryportfolio.com/. When she is not putting figurative pen to paper, you can find her in your local charity shop and on Twitter: @itssophieomfg