A few months after I started my job as a political reporter, I was at a reception being held on the terrace at the Houses of Parliament. I stood, chatting with a small group of people when an MP standing nearby suddenly turned in my direction, gave me a quick glance, then handed me his empty glass before turning away and continuing his conversation.

I was a young (ish) black woman at an event where every other person of colour in the room was wearing a black and white uniform.

The MP had basically mistaken me for a waitress, not thinking for a moment that I could be a politician or even a journalist.

But little wonder he made the mistake really, looking back.

Journalism in general is not diverse. It is mostly white and middle class. 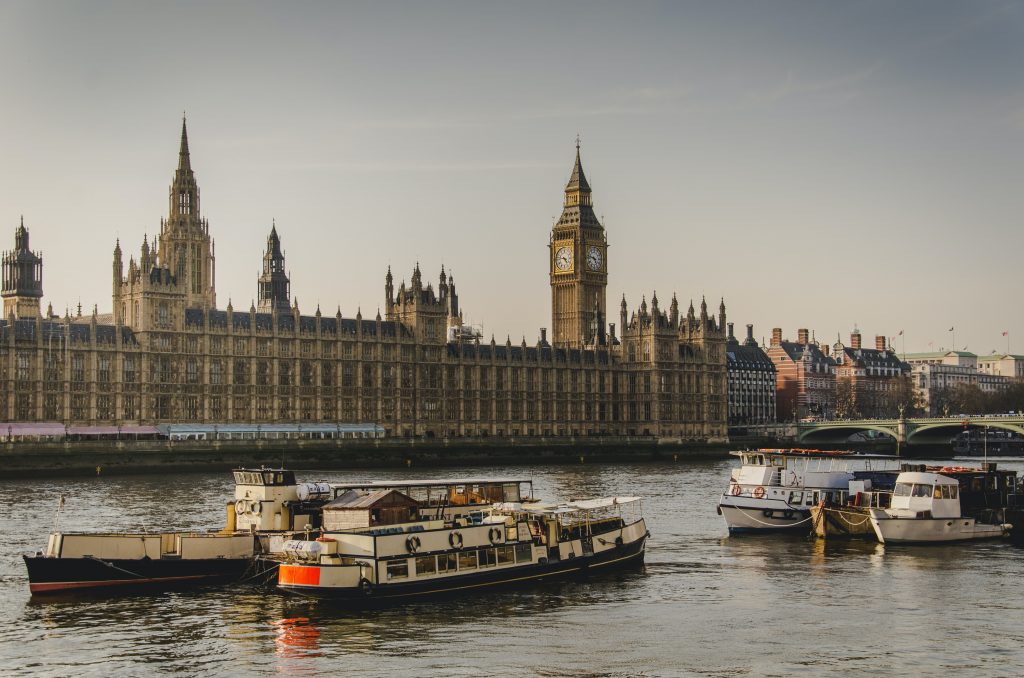 The Reuters Institute for the study of journalism ‘Journalists In The UK’ report from 2016 stated “UK journalism has a significant diversity problem in terms of ethnicity, with black Britons, for example, under-represented by a factor of more than ten”. It went to estimate, based on its research, “Black Britons … make up approximately 3% of the British population but just 0.2% “of journalists”.

And within that, political journalism is even less diverse. I can count the number of black and brown Lobby journalists on one hand.

Thankfully political reporting extends beyond the small cohort that is the Lobby, but the representation of black people reporting on politics is still minuscule.

It was very noticeable during the many months of the daily coronavirus press conferences, that the questioners were almost exclusively white, to the point where when a black reporter got a question, it was cause for much discussion and celebration on social media.

It should not be a big deal to see a black or brown person asking a politician a question at a UK press conference. But it still is.

News is subjective. As impartial as we all like to think we are, we must accept that, and as journalists, our opinion on what is significant and important, what is reported on, and how,  will be coloured by our own personal experiences.

Of course there is lots of common ground, but there are aspects to a story which a black person is more likely to see or to highlight simply due to our experience living as a minority in the UK.

For example, when Boris Johnson unveiled his first ministerial team last year, there was focus on the record number of BAME ministers in the Cabinet.

Black journalists and commentators pointed out that BAME sometimes excludes the ‘B’, and questioned the use of the blanket term to champion diversity, when in fact much of the focus was on Asian ministers appointed to two of the great Offices of State – Home Secretary and Chancellor. 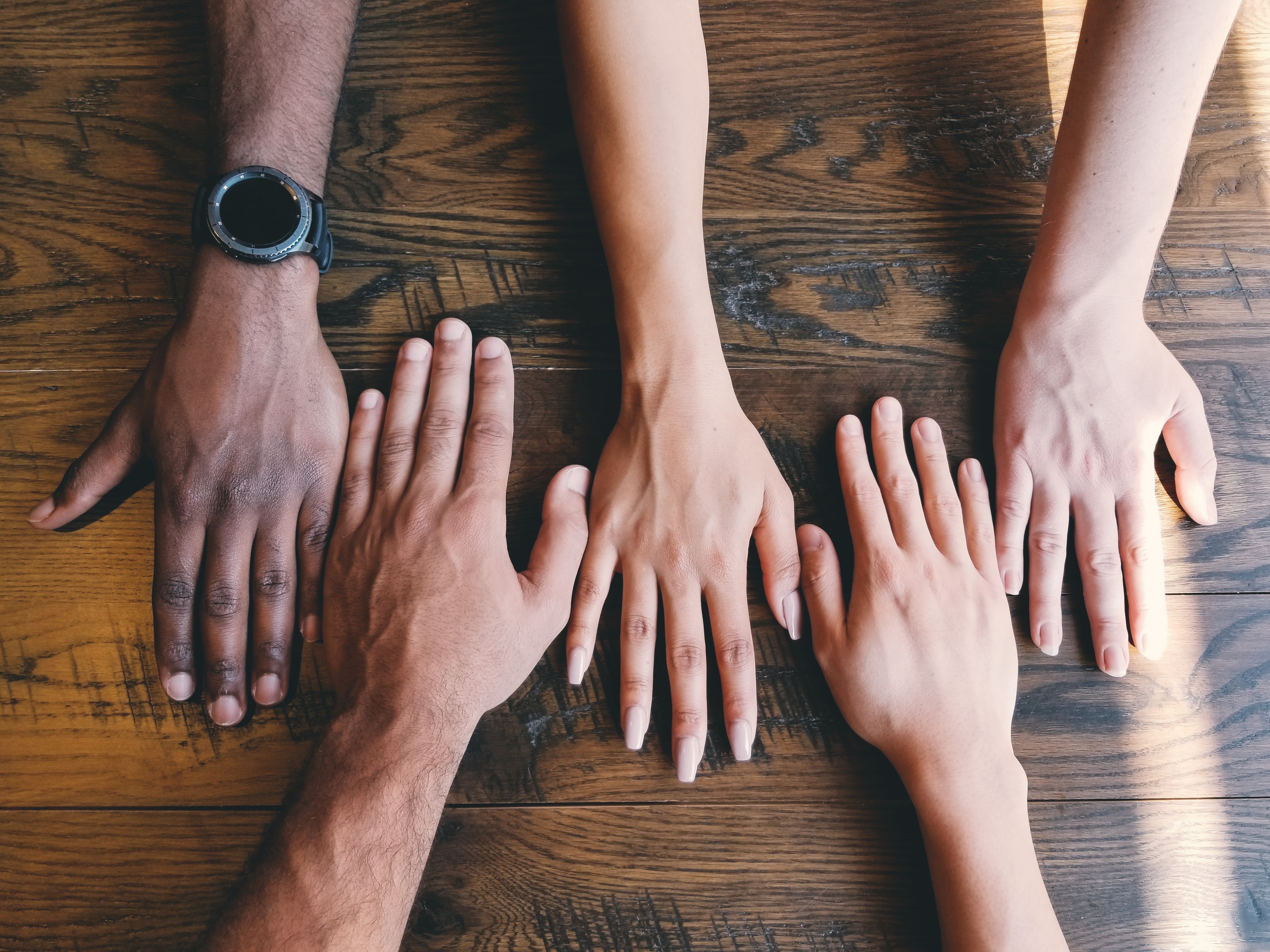 ‘BAME’ has been accused of being a blanket term to champion diversity. Credit: Unsplash

This idea of the “silent B” was reinforced months later when, following a reshuffle which saw two Black ministers leave the Cabinet, Health Secretary Matt Hancock was asked to say how many black Cabinet members there were. He mentioned Asian ministers, reaching for the umbrella of BAME, because there are now no black Cabinet ministers.

We need to reflect the whole of our society in general storytelling, but it is arguably even more important in politics, which affects every aspect of our lives.

Especially during this time of unprecedented upheaval and uncertainty with Brexit and a global pandemic, plus the promise of real change from the impact of the Black Lives Matter movement.

And the best way to do that is to have people from all parts of our society telling those stories.

Holding politicians to account can literally be a matter of life and death. Look at how coronavirus has adversely affected Black and Asian people. 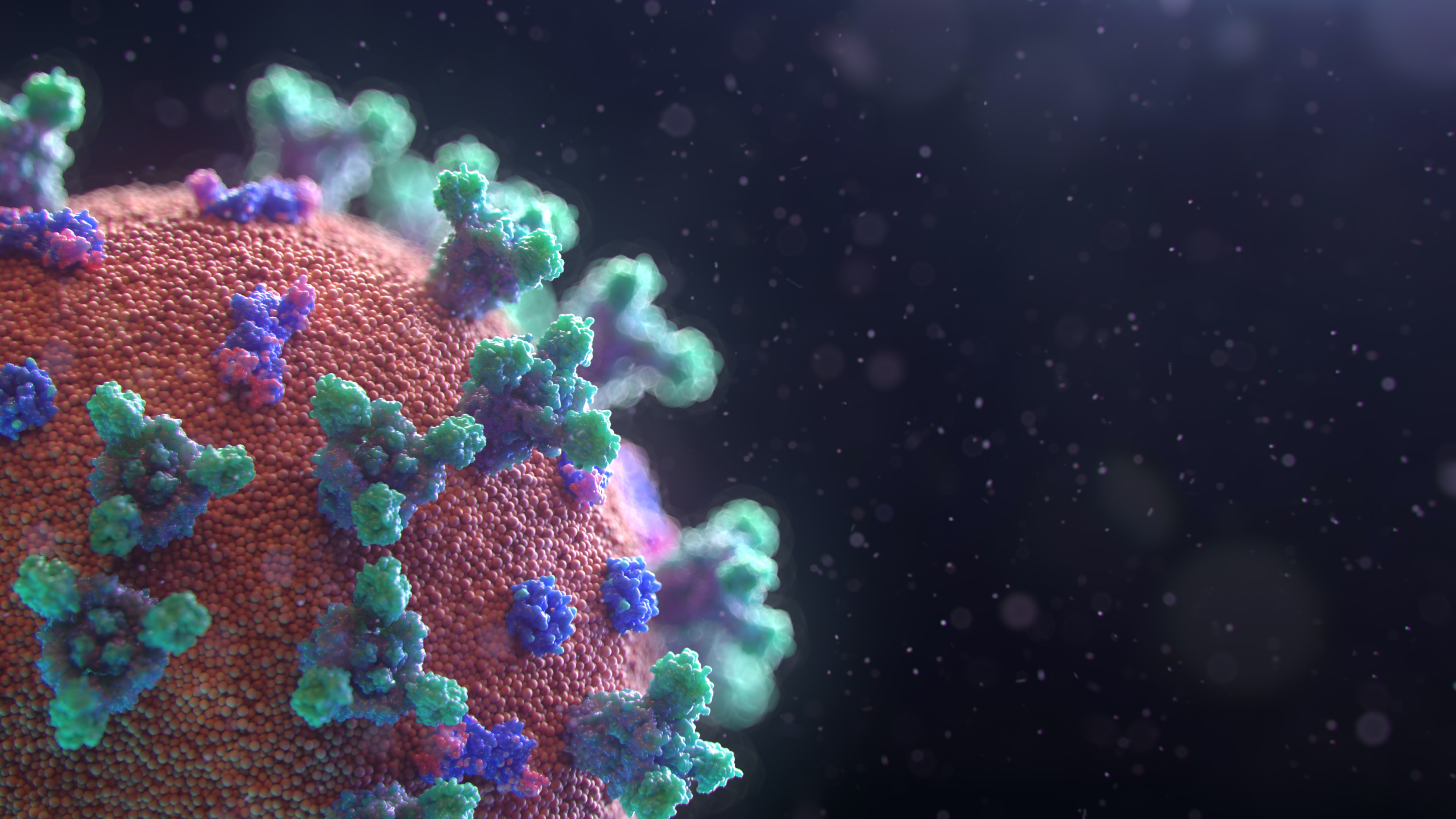 The Black and Asian community have been worst hit by the coronavirus. Credit: Unsplash

The black journalists who pushed early on around this issue, were an important part of the process which led the government to look into why so many Black and Asian people were dying from Covid-19.

In a true democracy, all parts of society should have a voice, and political journalism is a crucial part of that democratic process.

Yet it remains a relatively small exclusive club, which is in need of some new members who look and sound different to the current norm.

Of course, people of colour cover all stories affecting everyone, and shouldn’t be cast as the ones who always deal with all the ‘race’ stories.

But the fresh perspectives of people from different ethnic backgrounds, as well as different social backgrounds, are needed if we are to truly, fully reflect the concerns and interests of modern Britain.

And that variety of thought will enrich and improve the relevance of political reporting for everyone.