The British Government has passed a law that threatens citizens’ fundamental rights.

What is this law?

The Covert Human Intelligence Sources (Criminal Conduct) Act (CHIS), also known as the “Spy Cops Bill”, grants certain people working for a range of government bodies, including immigration and border officers, MI5 agents and police informants, sweeping powers to commit crimes. These could include murder, torture and rape, as there are no limitations outlined in the law.

Since the state wouldn’t be liable for the crime and officers are given immunity under the law, the right of citizens to have access to a court is futile, as victims would be prevented from convicting their attacker and receiving compensation through a civil claim.

The bill passed its third reading in the House of Commons on 15th October 2020. Safeguarding human rights and preserving accountability have been discarded and, moving forward, there is no way of monitoring the crimes that officers commit or of holding them answerable. 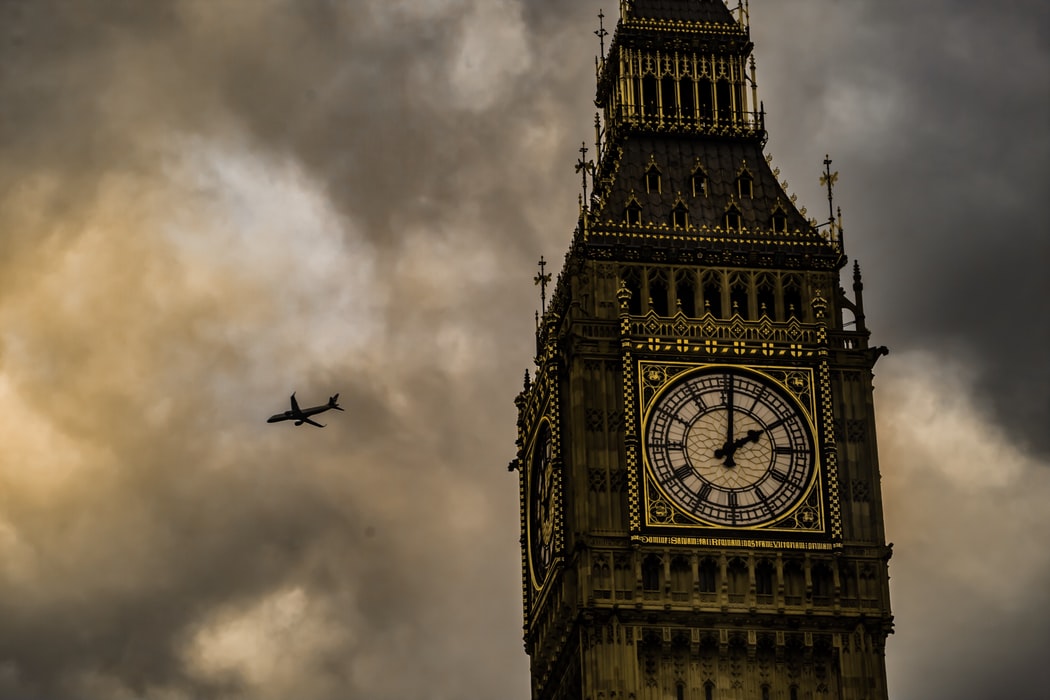 How does this law violate your rights and how does the U.K. seek to justify it?

James Eadie, the Government’s barrister, argued that if someone’s human rights are violated by an agent under the CHIS Act, the state is not responsible for the agent’s actions. Article 6 in the European Convention on Human Rights (ECHR), an international convention which protects human rights and political freedoms in Europe (and by which we are still bound after Brexit), states that victims whose rights have been violated have a right “to have any claim relating to his or her civil rights and obligations brought before a court or tribunal”. Since the state wouldn’t be liable for the crime and officers are given immunity under the law, the right of citizens to have access to a court is futile, as victims would be prevented from convicting their attacker and receiving compensation through a civil claim.

National security has always been used by states as a blanket justification for violating human rights. 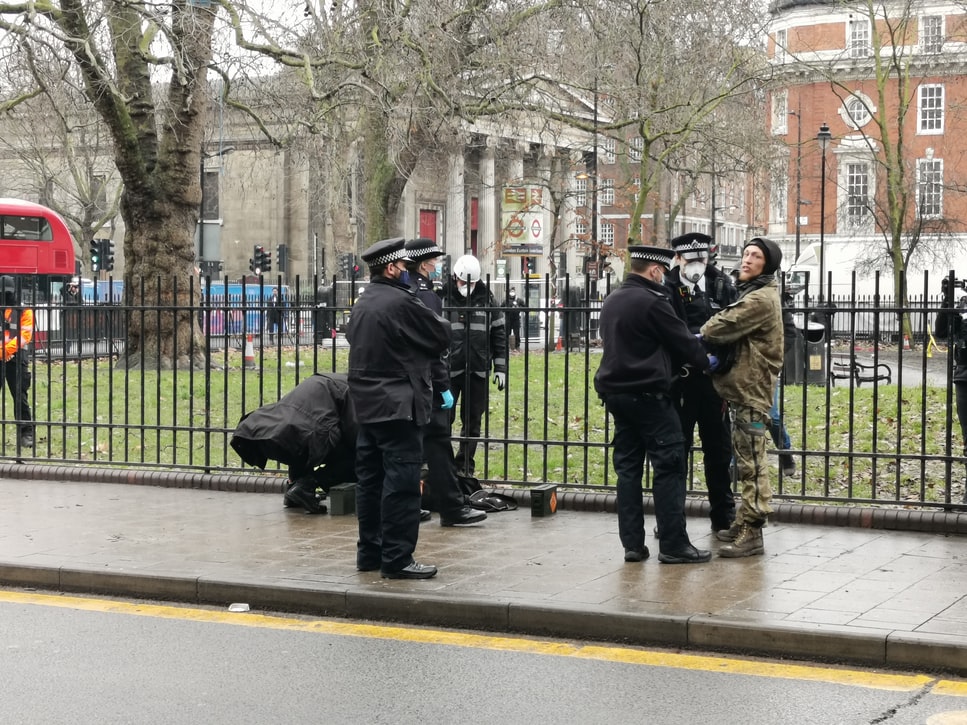 National security has often been used by states as a blanket justification for violating human rights. For example, it is used to justify UK law enforcers using live facial recognition, despite the fact that it breaches citizens’ privacy rights, and their rights to freedom of expression and association, in the name of preventing crime and protecting citizens.

The vague language in the law means that the authorisation to commit crimes can be given in just about any circumstance. Just as with the Coronavirus Act 2020 and the Police, Crime, Sentencing and Courts Bill (PCSC), the CHIS Act will allow the government to quash protests that are deemed “disorderly” or “illegal”, which threatens people’s right to protest.

Previous reports and investigations have revealed that undercover police officers have been spying on political groups, human rights groups and trade unions, violating their right to privacy and freedom of association as well as engaging in inappropriate sexual relations with their members. The CHIS Act seeks legally to justify these breaches of human rights which officers have committed for decades. 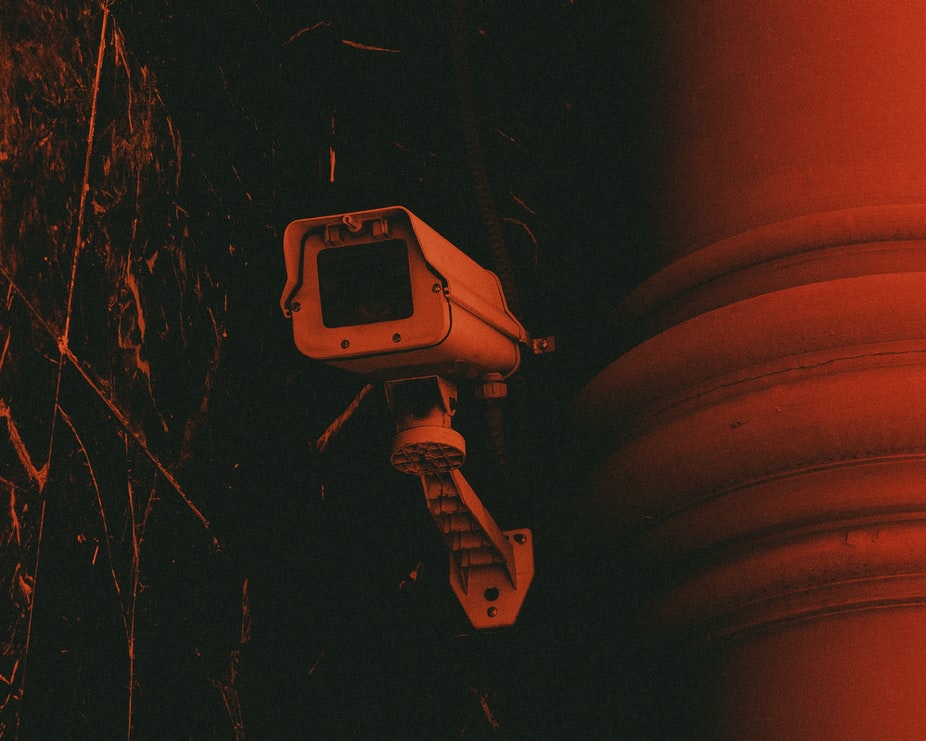 The double standards couldn’t be clearer. Journalists who report on government wrongdoing and human rights abuses and legal observers who objectively monitor protests and are witnesses to police brutality are punished by the law, and it is often argued by government that the crimes they expose are not in the public’s interest. However, the ability for government bodies legally to commit crimes, it seems, is necessary for the sake of the public’s interest and “national security”.

Human rights are supposed to be universal, regardless of people’s identities, and yet the Government is deciding which people are entitled to these rights and should be protected from criminal conduct.

It is important that we continue the fight to #KilltheBill in relation to the PCSC Bill, but we must also not forget to protest against the CHIS Act which also threatens our human rights. 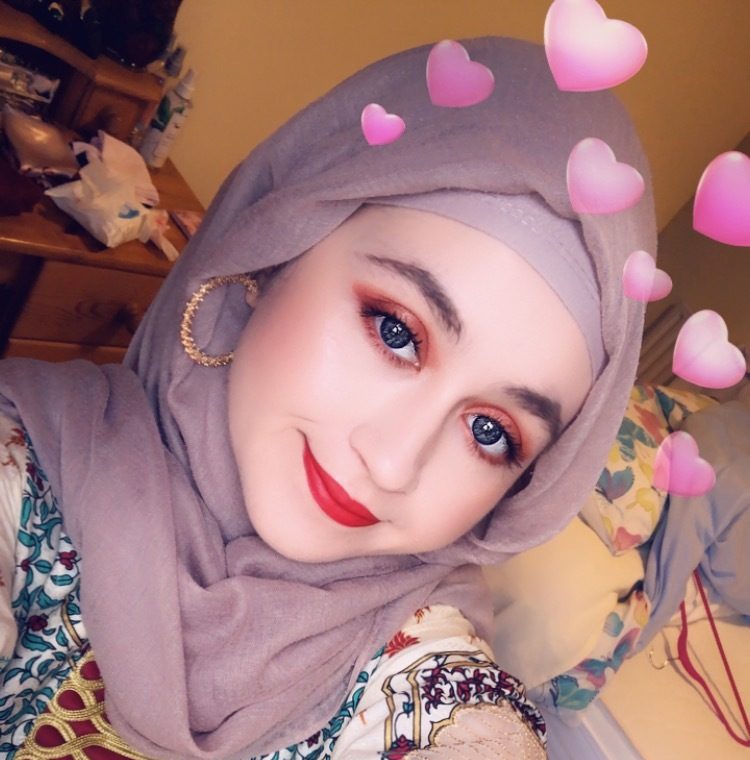 Yasmin is a freelance journalist covering a variety of different subjects including human rights, law, culture, social issues and social justice. She has an undergraduate degree in English and Politics (BA) and a Master’s degree in Human Rights and Political Science.

Yasmin is a freelance journalist covering a variety of different subjects including human rights, law, culture, social issues and social justice. She has an undergraduate degree in English and Politics (BA) and a Master’s degree in Human Rights and Political Science.

/ 22 Mar 2021 EachOther Calls For Inspired Source Pitches - Send Us Your Ideas
The Inspired Source
Immigration / 7 Jan 2021 We'll See More Tragedies Like The Essex Lorry Deaths Until There Are Safe And Legal Routes For Migrants
The Inspired Source
Discrimination / 21 Sep 2020 For Black Lives To Matter In The UK, Our Deportation Laws Need Reform
The Inspired Source
Discrimination / 27 Aug 2020 How Can We South Asians Dismantle Racism In Our UK Communities?
The Takeover
Justice / 7 Aug 2020 'We Must Rethink Our Idea Of Justice': Why Young People Back Defunding The Police
Institutions / 9 Oct 2020 What Is The Covert Human Intelligence Sources Bill?
Justice / 6 Mar 2018 Turns Out Spies Are Above the Law