How Can We South Asians Dismantle Racism In Our UK Communities?

Racism coming from your own community is a particular kind of struggle. Throughout my life in the UK, I have found it hard to understand, let alone explain to others, that people who also have Indian roots were taunting me because of my complexion. Dravidians, like me, are among south Asia’s darker skinned peoples. We are often told that our darker complexions will hamper our marriage prospects and ability to succeed, and it has felt as though my skin tone has been a barrier to me forming relationships and fully participating in society.

And the problem extends beyond our communities. Discrimination against dark-skinned people among south Asian communities has been coupled with racism against Black people. The harassment I have experienced has often been expressed using the language of anti-Black racism. As we work to ensure the Black Lives Matter movement is not a passing moment, it’s clear we cannot tackle these issues in isolation.

The origins of this discrimination lie partly in India’s caste system – a centuries-old hierarchy, stratifying people based largely on their profession. Those who, like us Dravidians, are darker are often considered to be in the ‘lower’ castes. This happened because manual labourers who were at the bottom of the caste system worked in the sun and were darker. Thus lighter skin became an attribute of the higher castes.

Its roots also stem from the establishment of British Crown rule in the Indian subcontinent in 1858. British imperialists’ lighter skin became associated with supposed superiority, and lighter-skinned Indians closer proximity to whiteness allowed them to benefit from this. So-called ‘Black Indians’ were not considered for jobs during the empire, entrenching the link in the Indian psyche between economic competence and skin colour. The self-worth of Dravidians has, since the British Empire, been determined by Eurocentricity.

There is a dispute over how prevalent caste discrimination is within the UK, amid a lack of official data. However a 2010 report by the Government Equalities Office found bullying among school pupils based on caste, showing that this type of discrimination is taught early on. The report also found harassment in the workplace based on caste, meaning that the prejudice felt by lower castes is recurrent regardless of what stage of life they’re in.

Caste discrimination in the UK

The Equality Act 2010 includes a provision, by the order of a minister, that caste may be treated as an aspect of race and should be a protected characteristic.

In 2018, the government decided not to exercise this power – a move condemned by some campaign groups.

Actress Priyanka Chopra also came under fire recently for promoting skin-lightening products in India, contributing to the already booming global demand of the industry which is projected to reach $31.2 billion by 2024. She was called hypocritical for speaking out against racism, whilst promoting products which profit off of racist Eurocentric beauty standards.

List of Indian actors who are speaking on BLM and their fairness cream ads, a thread : pic.twitter.com/yUeRNLch6U

Despite the UK banning skin lightening products with harmful chemicals such as hydroquinone, our obsession with light skin is still prevalent. In a survey by the British Skin Foundation, one-third of people using skin lightening products were not doing so for medical reasons, but rather because they believed lighter skin was more desirable. This survey also showed that more than 20% of people were trying to lighten their skin due to family or communal pressures. The societal ramifications of the adoration of lighter skin are deeply disturbing. In May last year, it was reported that children in the UK are whitening their skin in response to racist abuse at school.

So, how do we dismantle this system of discrimination?

The continued self-fashioning of Indian communities to achieve Western acceptance is a manifestation of racism that has been internalised since the British Empire. Indian communities should embrace humankind’s diversity, even if it does go beyond what is palatable to Western society. To achieve this, we must focus on tackling anti-Black racism. As Dravidian actress Sheerah Ravindren said earlier this month: ‘Loving Blackness taught me to love my brownness.’

The 2010 Government Equalities paper also suggested extending discrimination laws to protect against casteism, plans which were dropped in 2018. Such a law has proven divisive, with some in the UK’s south Asian communities fearing it could prompt anti-Hindu prejudice. In my view, this legal change would help tackle colourism and casteism, by preventing institutions from blindly identifying the Indian community as a monolith.

Education will also help break the cycle of colourism and casteism – ensuring future generations are not as susceptible to self-hatred. The prevalence of caste-based bullying in schools, revealed by the Government Equalities Office, means education on racism must include commentary on the glorification of lighter skin. 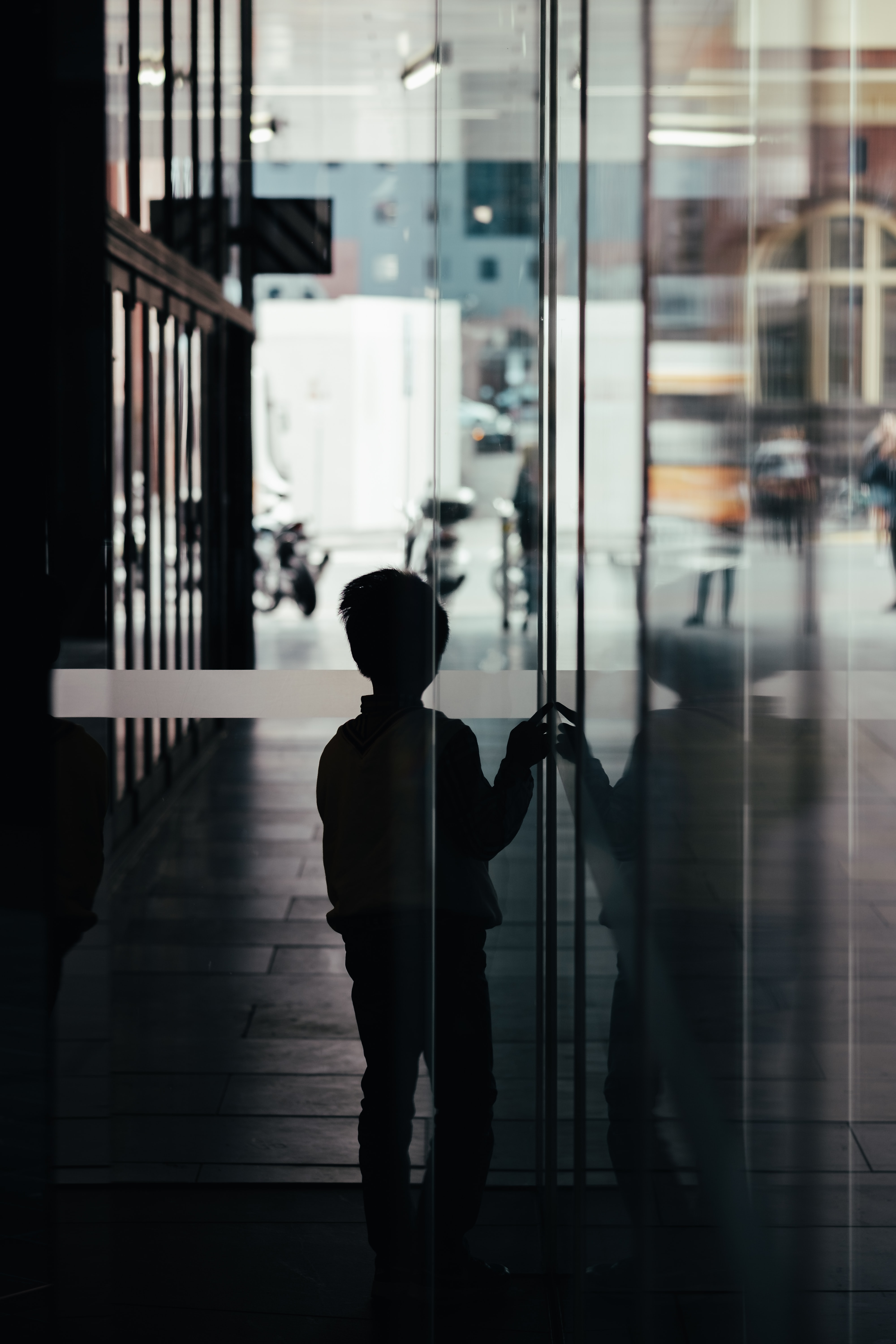 Children are being targeted by bullies over their skin colour. Credit: Unsplash

The campaign ‘Dark is beautiful’ has set out to empower young people who have internalised the self-hatred of wider Indian society, which is a great step in combating the social alienation of dark-skinned Indians.

South Asians for Black Lives proposes that self-interrogation is key to eradicating internalised racism in our communities,  but this can only happen when we stop adhering to Eurocentric standards of what economic and social success is. 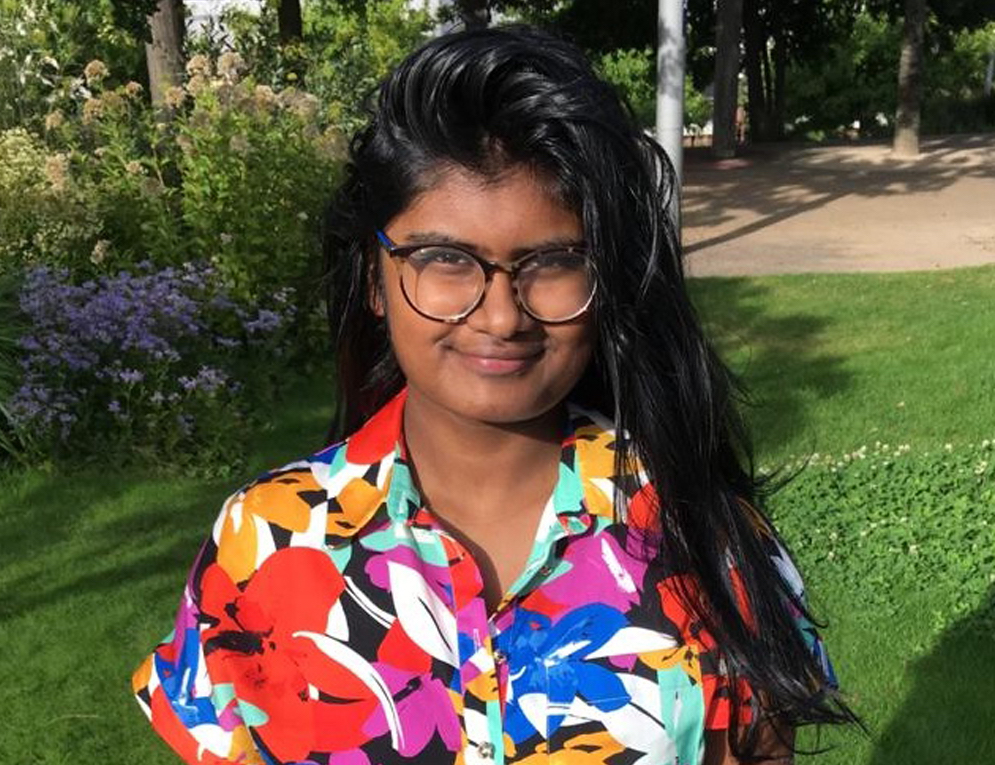 I’m studying A levels at east London's Brampton Manor Academy, in English Literature, History and Politics, and I’m hoping to become a journalist.

I’m studying A levels at east London's Brampton Manor Academy, in English Literature, History and Politics, and I’m hoping to become a journalist.

Discrimination / 21 Aug 2020 How Do We Cure The Racism Epidemic In UK Schools?
Discrimination / 6 Jul 2020 Why We Must Be Focused To Tackle The UK’s Systemic Racism
Justice / 30 Jul 2020 My Children Still Can't See Their Dad In Prison Despite Lockdown Easing – It's Taking A Toll
Health / 24 Jul 2020 Covid And Chronic Fatigue: We Must Learn From ME Patients' Suffering