How Do We Cure The Racism Epidemic In UK Schools?

As a mixed-race woman (White and Black African) who grew in a deprived area near Glasgow, I have experienced racism within Britain’s education system first hand. To tackle this systemic issue in wider society, it is vital we root it out in our schools.

I’ve always looked different growing up, having darker skin and different features to my peers. When I was younger, I was unhappy about not fitting in and looking the same. My differences made me an easy target for people to bully. Meeting new people was nerve wracking, I would worry they would immediately decide they didn’t like me because of my skin colour, something my friends and peers never had to worry about.

I found that in school, most of my teachers were unable to deal with racist incidents properly. Whenever I reported instances of racial abuse – mainly classmates calling me racial slurs or making fun of me due to my skin tone – teachers would often dismiss it. They would tell me it was just “kids being kids”, and allow the bullying and harassment to continue. 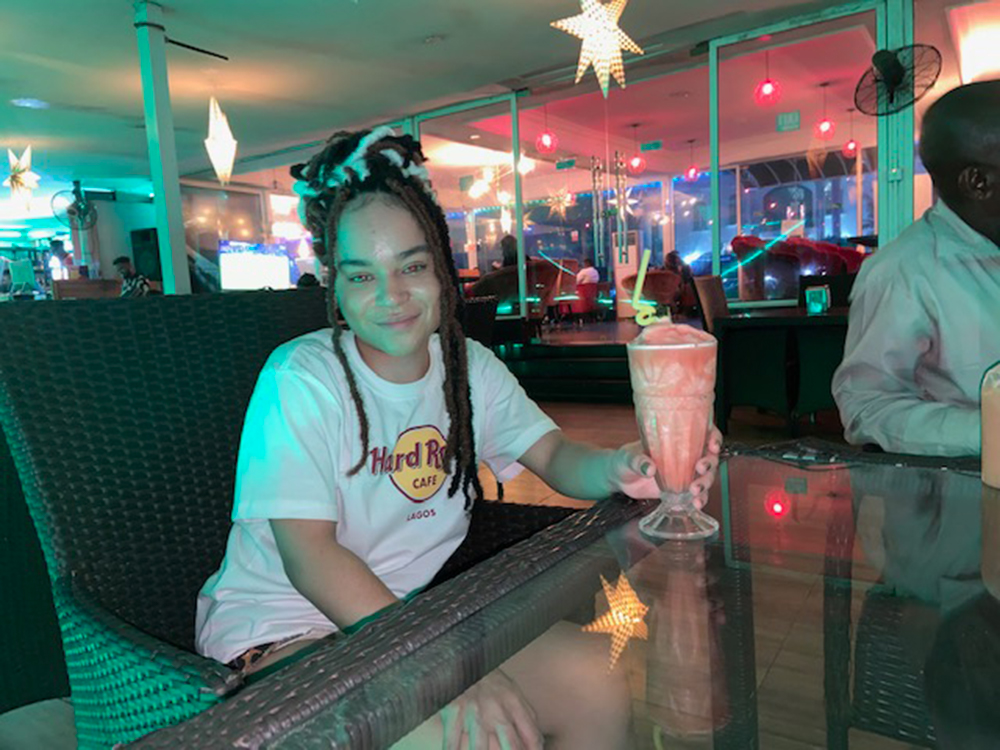 For this reason, I believe teachers should receive adequate racial awareness and inclusion training. It would enable them to respond to hate crimes and racial abuse effectively, as well as promoting tolerant behaviours and cultural diversity.

Another way race and class bias is manifested in the British education system is through teachers’ estimations of students abilities.

This was seen dramatically after exams were cancelled this year due to coronavirus. Pupils were given an estimated grade, which was then put through a controversial algorithm. In Scotland, the pass rate for pupils in the most deprived areas fell by more than twice than pupils from the wealthiest parts of the country. This was because the historical performance of individual schools was used as one of the main criteria for deciding grades. A similar pattern was seen in England a week later when pupils received their A-level and BTec results. As a result, many pupils have been unable to get into university.

This debacle will have disproportionately impacted Black and minority ethnic children, who are almost twice as likely to live in poverty than white pupils, according to the Child Poverty Action Group. It highlights long-standing inequalities in the standards of UK schools which trap many disadvantaged pupils in a cycle of deprivation.

Both governments have now U-turned, allowing pupils to keep their teacher-predicted “centre-assessment grades”. This is a relief for many – but in reality it only may be the lesser of two evils. Evidence shows that only 39.1% of Black pupils’ grades are predicted accurately and they are most likely to be under-predicted, not overestimated.

It further illustrates the need for teachers to undergo unconscious bias training and for Black students to have an accessible and inclusive way to challenge or appeal unfair grade predictions.

British colonial history and its ongoing legacies should no longer be swept under the rug. 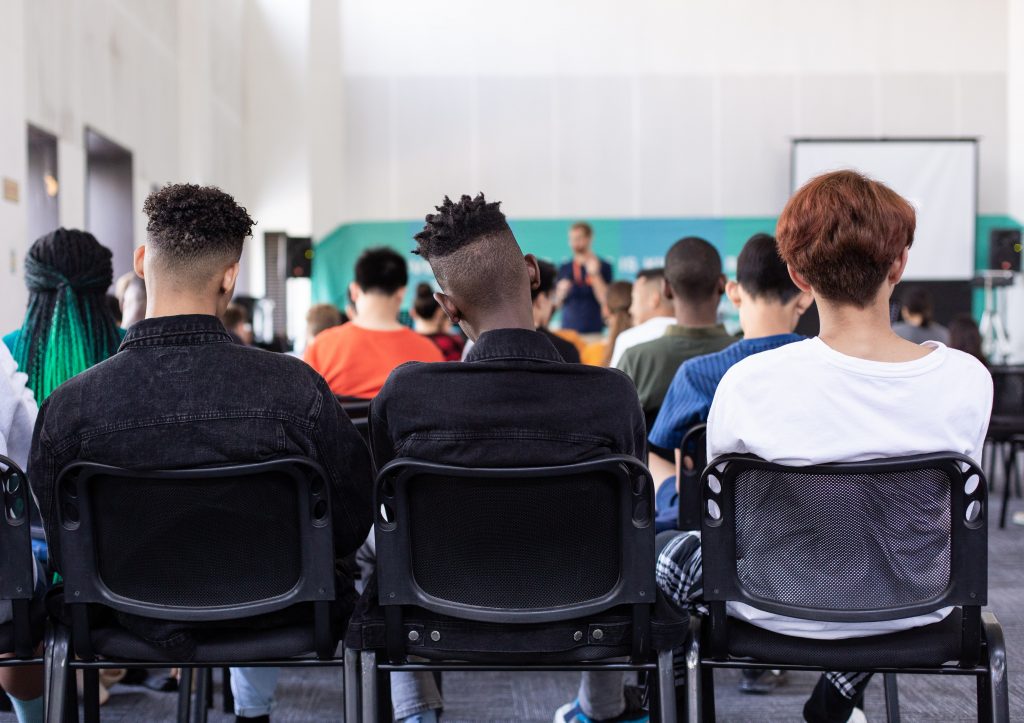 We also need to start teaching pupils about the rich history of Black britons which has for so long been ignored. GCSE exam data analysed by the Guardian shows that, while schools are permitted to teach Black history, few of them do. It found that only around 11% (approx 28,412) of GCSE students in 2019 were studying modules that made any reference to Black people in British history.

The history modules of England’s three biggest GCSE exam boards make more references to Black people in the US, other countries, or the transatlantic slave trade, than to black Britons. This is despite there being Black people in Britain since as early as the arrival of the Romans. Teaching young people about Black British history and our extensive contributions would help many of us better identify with aspects of the curriculum and feel more included.

British colonial history and its ongoing legacies should also no longer be swept under the rug. Making younger people, like me, aware of systemic and institutional racism within our country, as a result of colonialism and the slave trade, would also help empower us to dismantle it. It would have beneficial impacts inside and outside the classroom.

There is a hidden epidemic of racism within the UK’s schools, of which I have only scratched the surface here. If we are to ensure the Black Lives Matter movement is not a passing moment, we must be bold in tackling it. 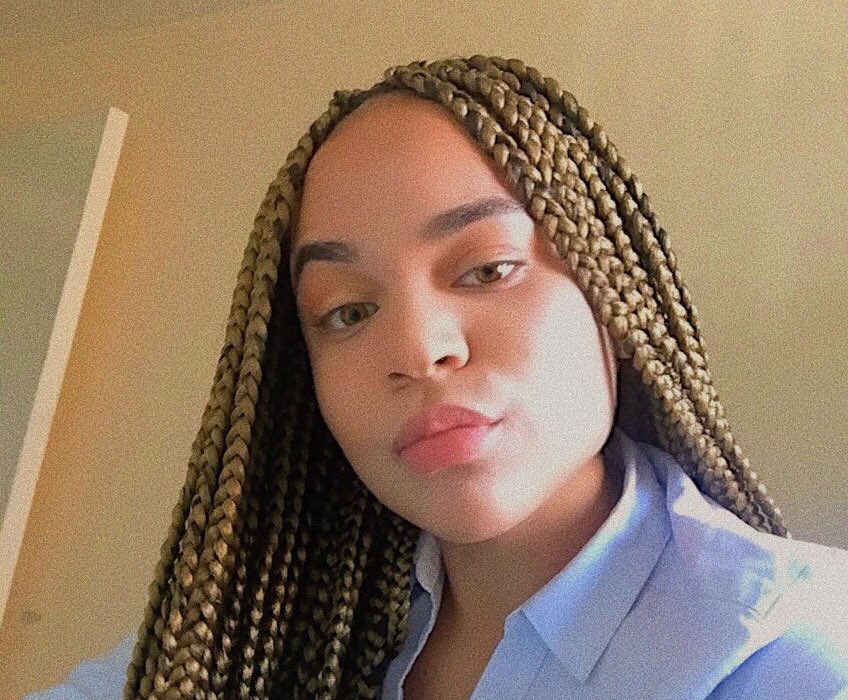 I am a 19-year-old third year psychology student at the University of St Andrews. I am passionate about all things human rights related and have a long-term goal of helping make the world a more equitable and just place for everyone

I am a 19-year-old third year psychology student at the University of St Andrews. I am passionate about all things human rights related and have a long-term goal of helping make the world a more equitable and just place for everyone

Discrimination / 5 Aug 2020 Businesses, Anti-Racism Is About More Than Your Brands
Health / 24 Jul 2020 Covid And Chronic Fatigue: We Must Learn From ME Patients' Suffering
Justice / 30 Jul 2020 My Children Still Can't See Their Dad In Prison Despite Lockdown Easing – It's Taking A Toll
Discrimination / 6 Jul 2020 Why We Must Be Focused To Tackle The UK’s Systemic Racism