For Black Lives To Matter In The UK, Our Deportation Laws Need Reform

Black Lives Matter. This was the refrain heard throughout this summer’s protests seeking to condemn and draw attention to disproportionate black deaths in both American and British state custody.

While this focus on agents of the state physically harming citizens is important, it is also crucial to fight against other forms of state harm. I believe that if black lives are to truly matter in Britain, then the government must also stop exiling black Britons to foreign countries.

Due to successive developments in the law – including the UK Borders Act 2007, and the Immigration Acts of 2014 and 2016 which delivered the ‘hostile environment’ (now rebranded as the ‘compliant environment’) – a person sentenced to 12 months or longer in prison can be deported, with little recourse to exemption.

This is because, although theoretically there are human rights exceptions to deportation, these are often read very narrowly. For example, there is an exception for people who have been lawfully resident in the UK for most of their life, are socially and culturally integrated into the UK and face significant obstacles in integrating into the country of return. However, this did not stop the Home Office from arguing that a British-born boy of Nigerian descent, who had been involved in gang-crime, was not socially/culturally integrated in the UK due to his criminal involvement. Indeed, Home Office guidance states that criminal offending will “often be an indication of a lack of integration” and elsewhere adds that “where there are no family, friends or social networks in the country of return, that is not in itself a very significant obstacle to integration.”

As black people are often more likely to receive longer custodial sentences, this has left many in the community vulnerable to this issue resulting in, as immigration lawyer Colin Yeo explains, ‘the exile of mainly black and minority ethnic people who are functionally British’. Several black men who had grown up in Britain were deported to Jamaica in February 2020. Meanwhile, London-born twins Darrell and Darren Roberts, both 24, currently face deportation to the islands of Grenada and Dominica respectively, where they have no close relatives.

The brothers – who were convicted of separate criminal offences – were taken into care when they were 13 after their mum died of cancer and their dad returned to Dominica. Neither parent had British citizenship. “It was heartbreaking. I’ve finished my sentence; I was expecting to be released,” Darrell told the Guardian. Meanwhile his brother faces being separated from his five-year-old son, also born in London.

It is right that people face consequences for contravening the law.

However, it hardly seems fair that a white English boy can face jail time and then go back home to his family, but many black boys face jail time and are then deported far away from their families to countries they have little to no memory of.

That seems like unfair double punishment, going against Article 14 of the Human Rights Act, which guarantees our right not to be discriminated against and also our Article 8 rights to private and family life. That is perhaps why in an independent government report on ‘welfare in detention’ the report’s author, Stephen Shaw, expressed concern over the deportation of ‘criminals more British than foreign’.

As he writes in the report, many such deportees ‘have strong UK accents, have been to UK schools, and all of their close family and friends were based in the UK’. These people are essentially British but unfortunately, often due to dire personal circumstances, have been unable to formalise it. 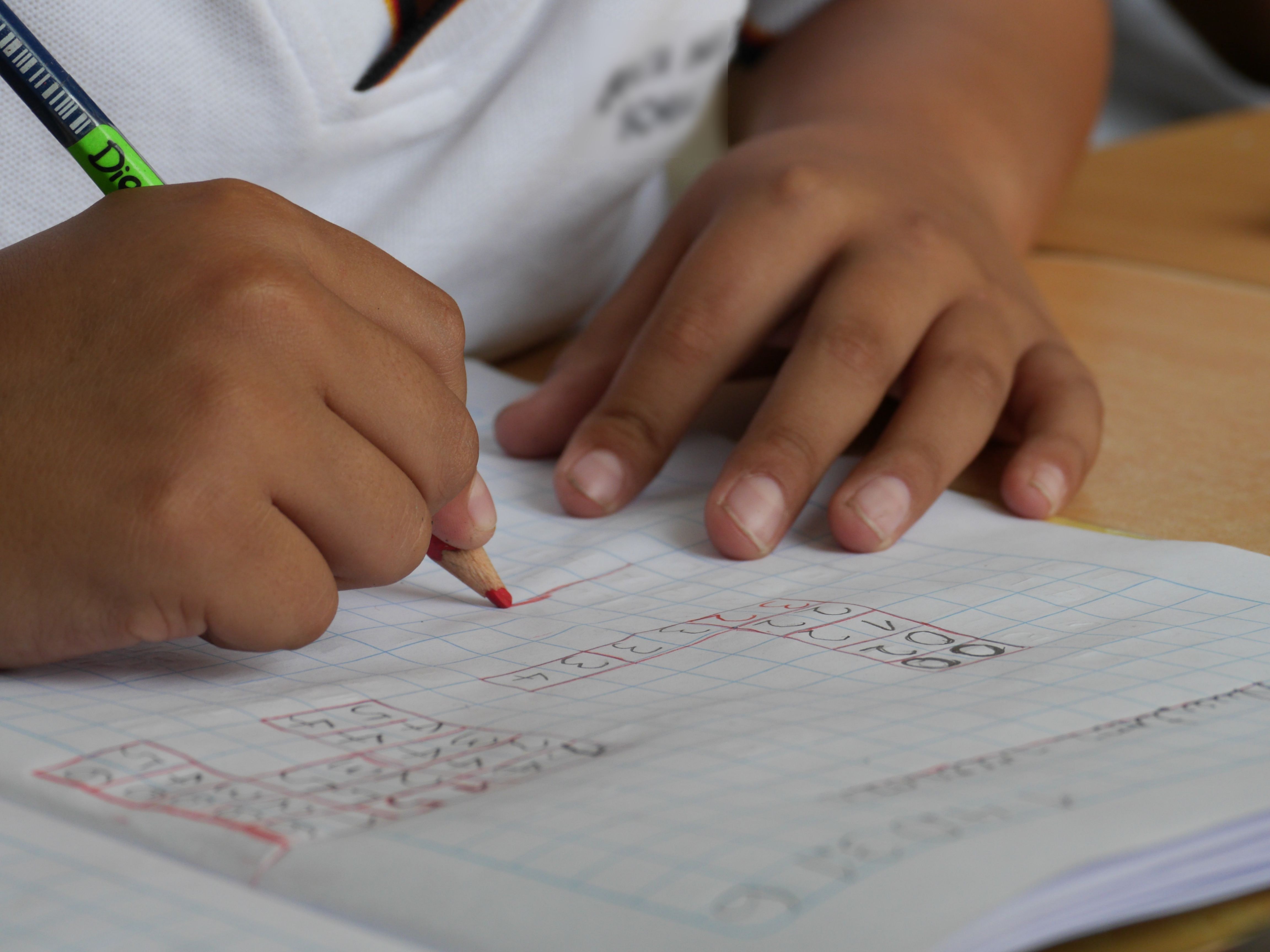 Many deportees were educated at UK schools and speak with a British accent. Credit: Pexels

What’s more, this injustice appears to contradict public opinion. Polling indicates that 58-72% of the UK public do not want to deport people who have committed crimes if they have been in Britain since they were young children. The country agrees that black people who are British, for all intents and purposes, deserve better.

Perhaps a solution can be found in reforming our current deportation laws, making it easier to invoke human rights protections against deportation for those who have grown up in Britain.

If you are black in Britain today it is likely that your grandparents’ generation were British subjects who contributed to, but got few gains from, the wealth of Britain

Another solution could be making it easier for people with Commonwealth heritage to gain and retain British citizenship in the first place. After all, if you are black in Britain today it is likely that your grandparents’ generation were British subjects who contributed to, but got few gains from, the wealth of Britain. Indeed, my great-grandparents and grandparents were British subjects from 1900-1960. Would it not be fitting to go some way in honouring their contribution by welcoming and protecting the rights of their descendants who live in Britain today? After all, our close neighbour Spain already does this, under articles 22 of 24 of their civil code, by making citizenship easier to gain and retain for those from former Spanish colonies. Perhaps now, in the era of Brexit where we are looking to form equitable and equal non-European international bonds, is the time for Britain to do the same. 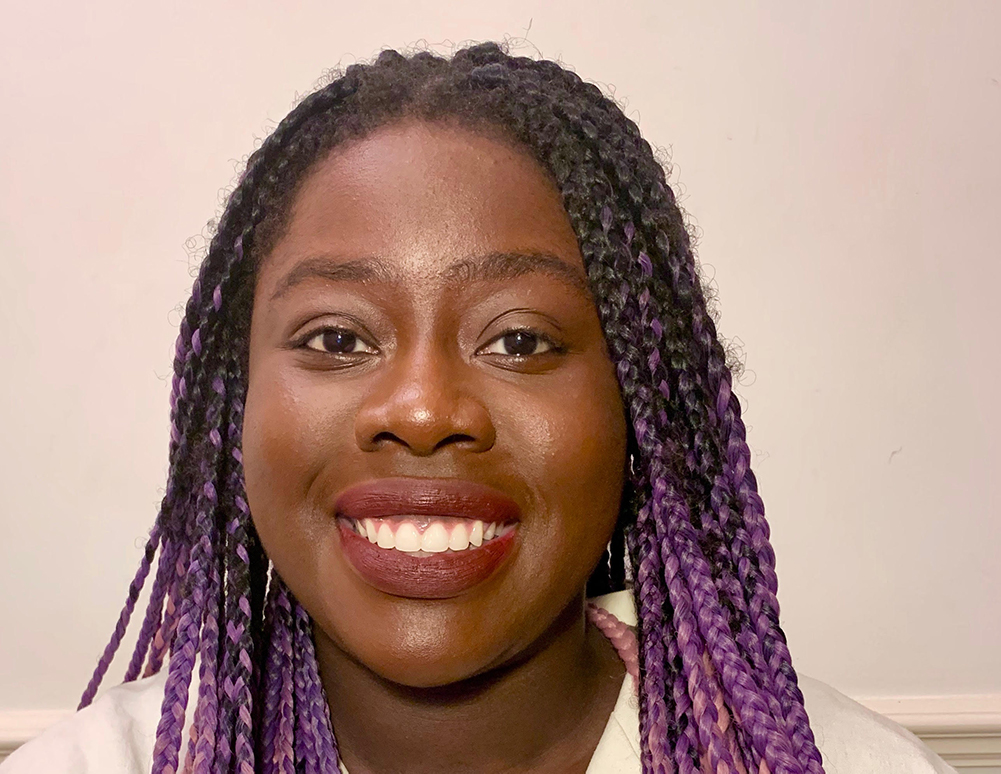 Seun Matiluko is a writer and researcher in race, law and human rights

Seun Matiluko is a writer and researcher in race, law and human rights

Discrimination / 7 Sep 2020 How We Can Challenge Racism In Our LGBT+ Communities
Discrimination / 21 Aug 2020 How Do We Cure The Racism Epidemic In UK Schools?
Discrimination / 6 Jul 2020 Why We Must Be Focused To Tackle The UK’s Systemic Racism
Justice / 30 Jul 2020 My Children Still Can't See Their Dad In Prison Despite Lockdown Easing – It's Taking A Toll