Turns Out Spies Are Above the Law

If there’s one thing we know about human rights and the law, it’s that no one is above it, right? Turns out, that’s not quite true.

The government has recently revealed that agents of The Security Service, more famously known as MI5, are allowed to carry out criminal activity within the United Kingdom.

The Prime Minister, Theresa May, has published a previously secret order on the governance of crimes committed by the Service. The order, known as the ‘Third Direction’, which dates back to 2014, instructs the Investigatory Powers Commission to oversee “security service participation in criminality”.

This is the first time the government has acknowledged that guidance exists to regulate this form of activity within the UK. However, the guidance concerning when British spies can commit crimes, and how far they can go, remains confidential. The publication of this order follows a seven-month legal battle with the campaigning organisations Reprieve and Privacy International, who have called for the guidance to be released in full.

A written statement published by Theresa May claims that she had instructed the commissioner to “keep under review the application of the security service guidelines on the use of agents who participate in criminality and the authorisations issued in accordance with them”. She went further to say that she had acted “in accordance with my obligation to publish such directions under Section 230 of the Investigatory Powers Act 2016”.

The Investigatory Powers Commissioner, Lord Justice Sir Adrian Fulford, said in a statement that he would welcome “the government’s decision to make public my oversight of this sensitive area of work.”

‘A Sensitive Area of Work’ This marks the third time that the extent of the Commissioner’s oversight functions have been revealed to the public. The previous two occasions focused on collecting personal data and overseas detention, with the government previously claiming that the release of information on the third area (on criminal activity) could harm national security.

The oversight of this procedure was previously carried out by the Intelligence Services Commissioner – one of three bodies that was taken over by the Investigatory Powers Commissioner in 2017.

Meanwhile, a report published by Intelligence Services Commissioner Sir Mark Waller in 2016 was headed “Agent Participation in the Commission of an Offence.”

The report stated: “there may be occasions where a CHIS participates in a criminal offence in order to gather the required intelligence, for example, membership of a proscribed organisation or handling stolen goods.”

MI5’s website describes agents (Covert Human Intelligence Sources) as “people who can provide intelligence that assists our investigations,” whilst noting that “Agents are not MI5 employees.”

“Agents are one of the most significant information gathering assets we have. Agent operations are run by specially trained officers known as agent handlers and can continue for long periods, sometimes for many years. Intelligence from our agents is critical to keeping the UK safe.”

“Public views of what MI5 agents do are often based on fiction and not always accurate. There are many misunderstandings about what our agents do, as we cannot say much about those who help us, given our commitment to protect their identity.” In a statement published on Reprieve’s website, its Director, Maya Foa, said: “After a seven-month legal battle the Prime Minister has finally been forced to publish her secret order but we are a long way from having transparency.

“The public and Parliament are still being denied the guidance that says when British spies can commit criminal offences and how far they can go. Authorised criminality is the most intrusive power a state can wield. Theresa May must publish this guidance without delay.”

Authorised criminality is the most intrusive power a state can wield

“It is wrong in principle for there to be entire areas of intelligence oversight, and potentially of intelligence activity, about which the public knows nothing at all.” 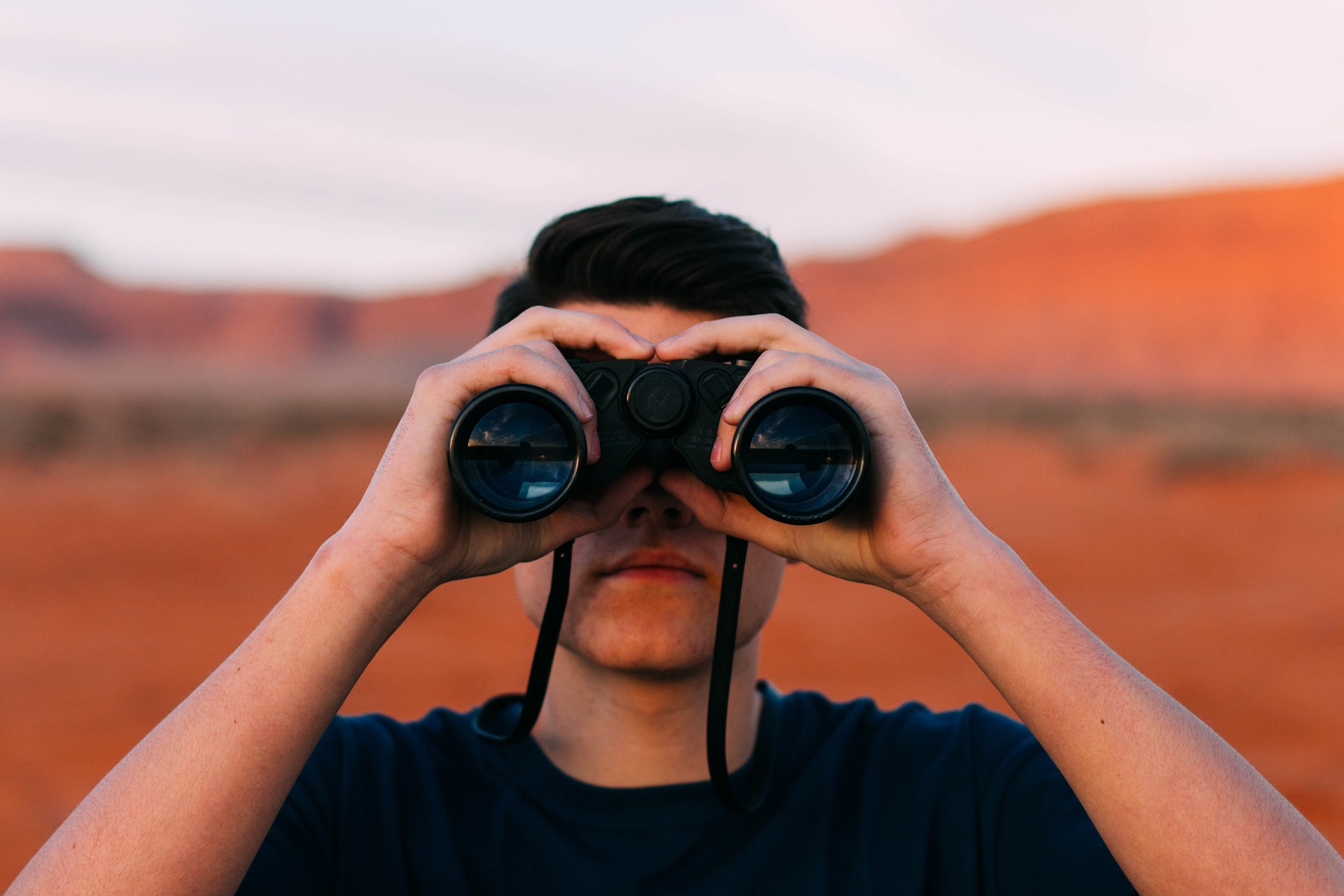 Turns Out Spies Are Above the Law

If there's one thing we know about human rights and the law, it's that no one is above it, right? Turns out, that's not quite true.

If there's one thing we know about human rights and the law, it's that no one is above it, right? Turns out, that's not quite true.