What Is The Covert Human Intelligence Sources Bill?

The Covert Human Intelligence Sources Bill has received criticism from both Tory and Labour MPs – leading to 19 Labour MPs defying the party’s leadership to vote against it. But why do some find it controversial?

On Monday (5 October), the Covert Human Intelligence Sources Bill passed its second reading in Parliament by 182 votes to 20.

Security minister James Brokenshire said in parliament that the Bill is intended to make Britain safer by ensuring that “operational agencies and public authorities have access to the tools and intelligence that they need to keep us safe”, including from terrorists and serious organised crime groups.

The proposed legislation includes protecting undercover police and MI5 agents from prosecution when they commit criminal offences as part of their work.

Brokenshire has previously said of the Bill that “it may be necessary for agents to participate in criminal activity in order to gain the trust of those under investigation”.

However, the Bill has been criticised for not explicitly prohibiting undercover agents from committing various serious crimes as part of their work. These include murder, torture, and sexual violence.

Undercover agents have come under increasing scrutiny in recent years, after it was revealed that officers posing as activists in various environmentalist, anti-racist and animal rights groups had formed sexual relationships with women they were spying on.

A public inquiry into the actions of the undercover officers is set to begin in November.

The justification behind the Bill is not entirely new as it follows a ruling in December 2019 where it was decided, albeit narrowly, that MI5 and other agencies are permitted to commit serious crimes.

The Bill seeks to formally make the principle part of British law.

One of the most controversial cases regarding undercover officers is that of Bob Lambert, who fathered a child with one of the activists he was spying on when he posed as a left-wing animal rights campaigner in the 1980s.

Lambert went on to desert the woman and his then two-year-old son, who recently received compensation from the Metropolitan Police. Lambert was later in charge of other undercover officers who he deployed to spy on anti-racist campaigners, including those connected with the family and friends of Stephen Lawrence.

Security minister: ‘It may be necessary for agents to participate in criminal activity’

In the Commons on Monday, Labour MP Yvette Cooper raised her concerns over the proposed legislation, calling on the government to use the provisions of the Human Rights Act to provide safeguards for the bill. She highlighted Article 3, which prohibits torture and inhuman or degrading treatment.

Cooper added that “having safeguards is also in the interests of national security and of the intelligence agencies and the police”.

Meanwhile, Labour’s shadow home secretary Nick Thomas-Symonds wrote in the Independent on Sunday that the government must be “far more explicit” about the bill, and that “each and every authorisation should be notified to the commissioner in real time, so scrutiny can be robust and ongoing.”

Former Brexit secretary David Davis has also expressed concern over the bill, describing it as “ill thought-through”, saying that Britain “shouldn’t give more powers to our police than Americans give to the FBI.” 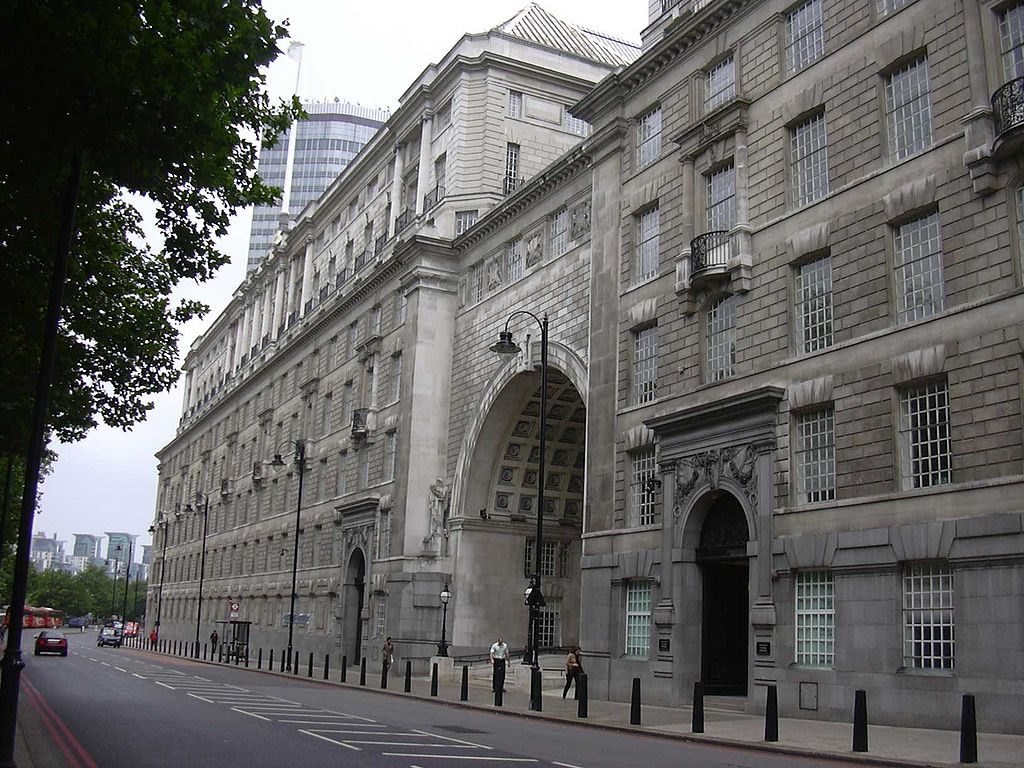 MI5 agents could be protected under the legislation. Credit: Wikimedia Commons

Amnesty International has described the new legislation as resulting in what is effectively a “licence to kill”.

“[It] is deeply alarming that the proposed law does not explicitly prohibit MI5 and other agencies from authorising crimes like torture and killing,” said Grainne Teggart, Amnesty International UK’s Northern Ireland campaigns manager.

“In Northern Ireland, we have seen the consequences of undercover agents in paramilitary organisations operating with apparent impunity whilst committing grave human rights abuses, including murder.

“Such criminal acts do not become any less serious when placed on a legal footing.”

“[It] is deeply alarming that the proposed law does not explicitly prohibit MI5 and other agencies from authorising crimes like torture and killing.”

Elsewhere, Maya Foa, a director at human rights organisation Reprieve, told the BBC: “Our intelligence agencies do a vital job in keeping the country safe, but there must be common sense limits to their agents’ activities, and we hope MPs will ensure these limits are written into the legislation.”