A new global watchlist highlighting nations where there is a serious and rapid decline in respect for civic space has named the UK as a country of concern.

In September, CIVICUS, a global alliance of civil society organisations from 175 countries which is dedicated to strengthening citizen action throughout the world, published the latest edition of its watchlist. It cites the UK as a country where civic space has narrowed, criticising a recent reduction in the respect and protection which the UK government affords people’s rights to associate, assemble peacefully and freely express their views.

The report argues that Article 11 of the UK’s Human Rights Act, which protects freedom of association and assembly, is under repeated government attack. In particular, it draws attention to the Police, Crime, Sentencing and Courts Bill, currently in the House of Lords, which both threatens equalities and proposes new limits on protest and demonstration. CIVICUS also refers to concerns regarding Freedom of Information (FOI) in the UK, with select journalists seemingly being blacklisted and their FOI requests processed by a secretive Cabinet Office clearing house. At the same time, some organisations in UK civil society fear the chilling effect of a Charity Commission which the government appears keen to politicise. 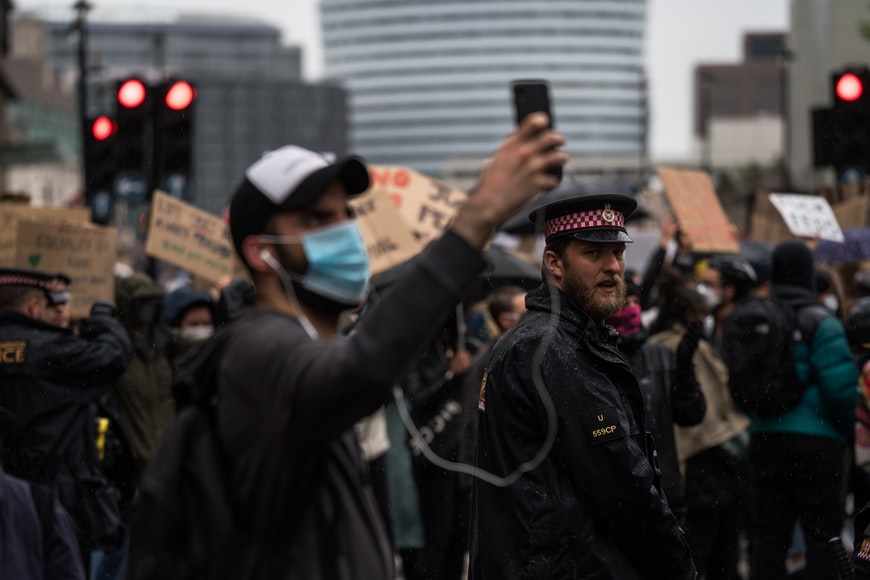 A raft of other relevant legislation has either recently been enacted or is still working its way through parliament. The Judicial Review and Courts Bill is set to water down an important tool with which members of the public can hold the state to account. Simultaneously, the Elections Bill, with its proposals for mandatory Voter ID, threatens to disenfranchise millions of electors, reducing the efficacy of the ballot box as a mechanism for accountability too. Plus, the Overseas Operations Act and the Covert Human Intelligence Sources (Criminal Conduct) Act limit the answerability of UK armed forces, secret agents and undercover police.

This week at Conservative Party Annual Conference in Manchester, cabinet ministers laid out their stall for shrinking the country’s civic space further. Lord Chancellor Dominic Raab pledged to ‘overhaul’ the Human Rights Act during this parliament, before the independent panel set up by the government to review the act has even concluded its deliberations. Meanwhile, Home Secretary Priti Patel mooted new Criminal Disruption Prevention Orders which would enable the imposition of pre-emptive restrictions on would-be protestors.

CIVICUS is calling upon the UK and other governments to end the erosion of fundamental freedoms which their monitor documents. Its members argue these human rights form the bedrock of an open and democratic society. 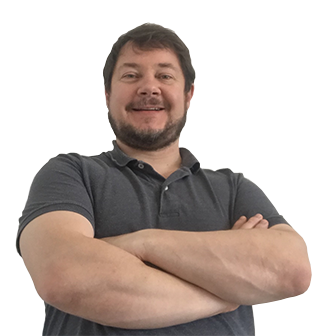 Institutions / 26 Aug 2021 Has The Pandemic Eroded The Right To Freedom of Expression?
Speech / 9 Sep 2020 'Covid Is Here To Stay': Protesting Under Threat Of £10,000 Fine
Environment / 14 Jun 2021 Will The G7 Leaders Listen To Locals and Climate Protestors?
Justice / 29 Jan 2021 Stansted 15 Protestors Have Convictions Overturned For Stopping Deportation Flight By Court Of Appeal