Will The G7 Leaders Listen To Locals and Climate Protestors?

Despite setting an agenda prioritising discussions on climate emergency, this weekend’s G7 summit faced widespread criticism for the environmental impact it had on its host Carbis Bay, Cornwall.

Although this year’s G7 event included discussions on trade and the global impact of climate emergency, the main item on the agenda was the global recovery from the coronavirus pandemic. However, everything from Boris Johnson’s arrival by plane to the increased naval presence drew criticism for the impact on Cornwall’s environment and residents.

“There’s so many restrictions in and around Carbis Bay,” says sound engineer Leigh Beckly, who lives near the area.  “Businesses [which] have basically just opened up are now having to close again because they’re not getting enough business. People are almost too scared to go there. It’s like one rule for them, another for us.” 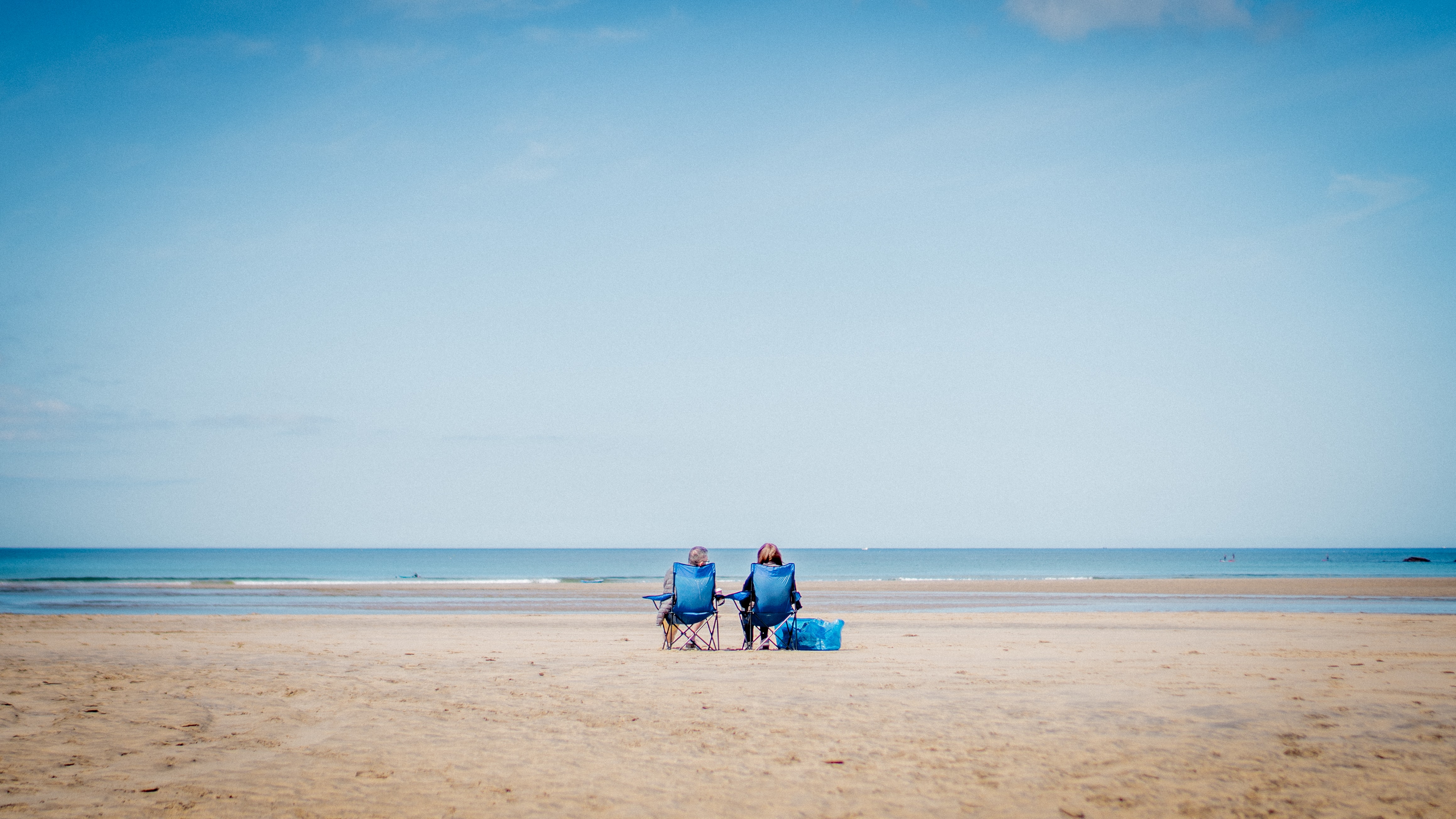 Residents living in the ‘secure zone’ had to provide identification to drive to homes and businesses and roads and pathways were closed while security ramped up. The St Ives Bay railway line was shut down between 7 and 14 June and some schools returned to remote learning during the summit.

More than 5,000 police officers and 100 police dogs policed the event and a cruise ship docked near Falmouth to accommodate the additional security officers. Though organisers of the G7 summit said the event would put the area on the map for future tourism, business owners lamented the loss of a week’s worth of holiday season. Vulnerable homeless residents were also moved out of hotels that had seen them through the pandemic, according to local charity Disc Newquay. 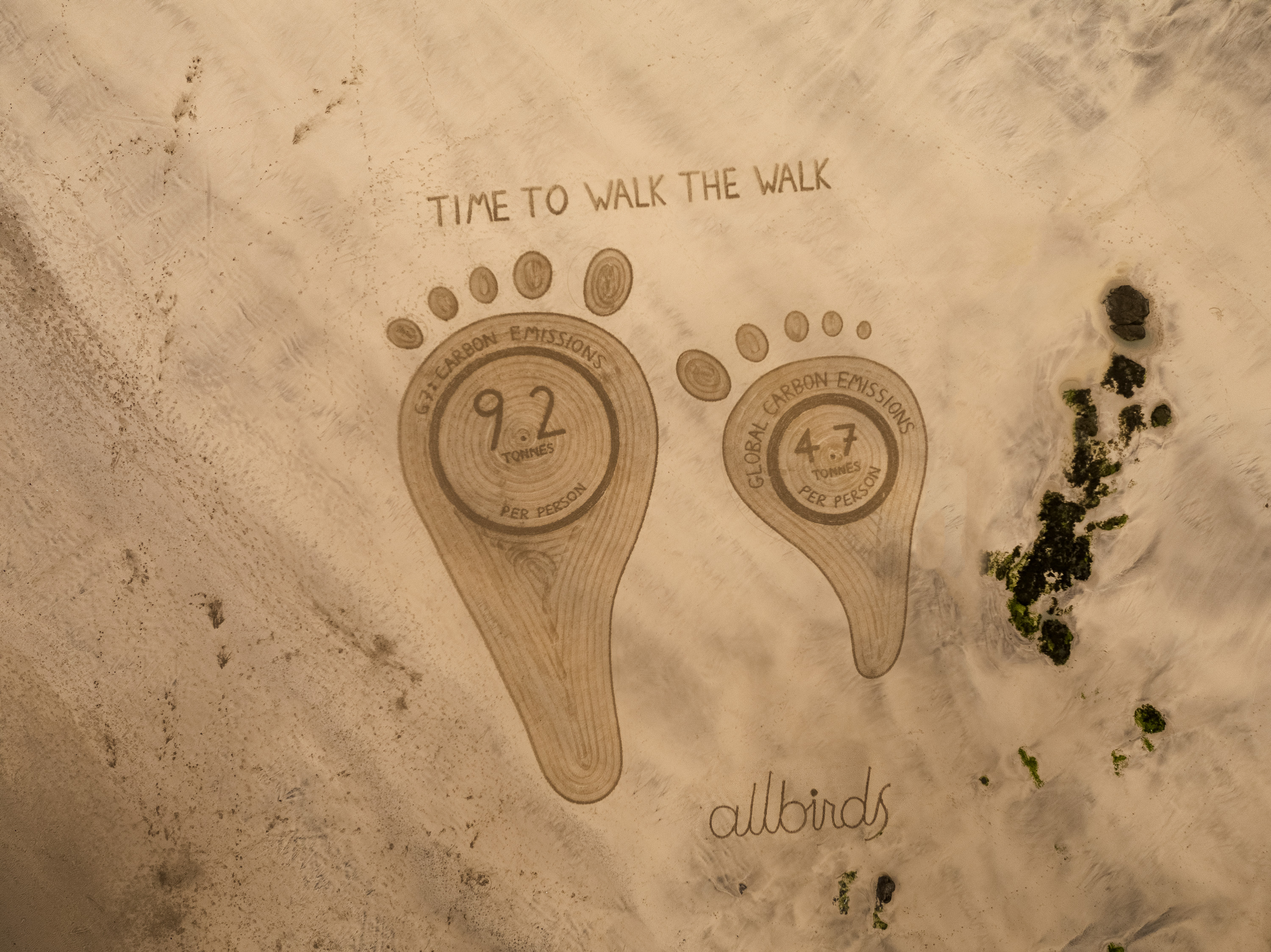 “It could possibly bring in £50 million of tourism which sounds a lot,” adds Beckly, “but we make at least £2 billion by ourselves every year. In comparison, it’s not that much. “It’s almost like they’re trying to bribe us by saying, ‘we’ll bring in lots of money’. The way they’ve cut down trees and although they did say that would return the landscape back to the way it was, how can they regrow trees instantly?”

Throughout the weekend, climate change protests sprung up across the local area, including a pair of giant footprints on Gwithian Bay beach representing the inequalities of carbon emitted by G7 nations and a mass paddle-out protest on Saturday – organised by Surfers Against Sewage – to demand that ocean health take priority at the G7 summit.

“The ocean must be integrated into climate action with bold commitments now,” Hugo Tagholm, Chief Executive of Surfers Against Sewage, says. “We cannot secure a healthy planet without a healthy ocean.” 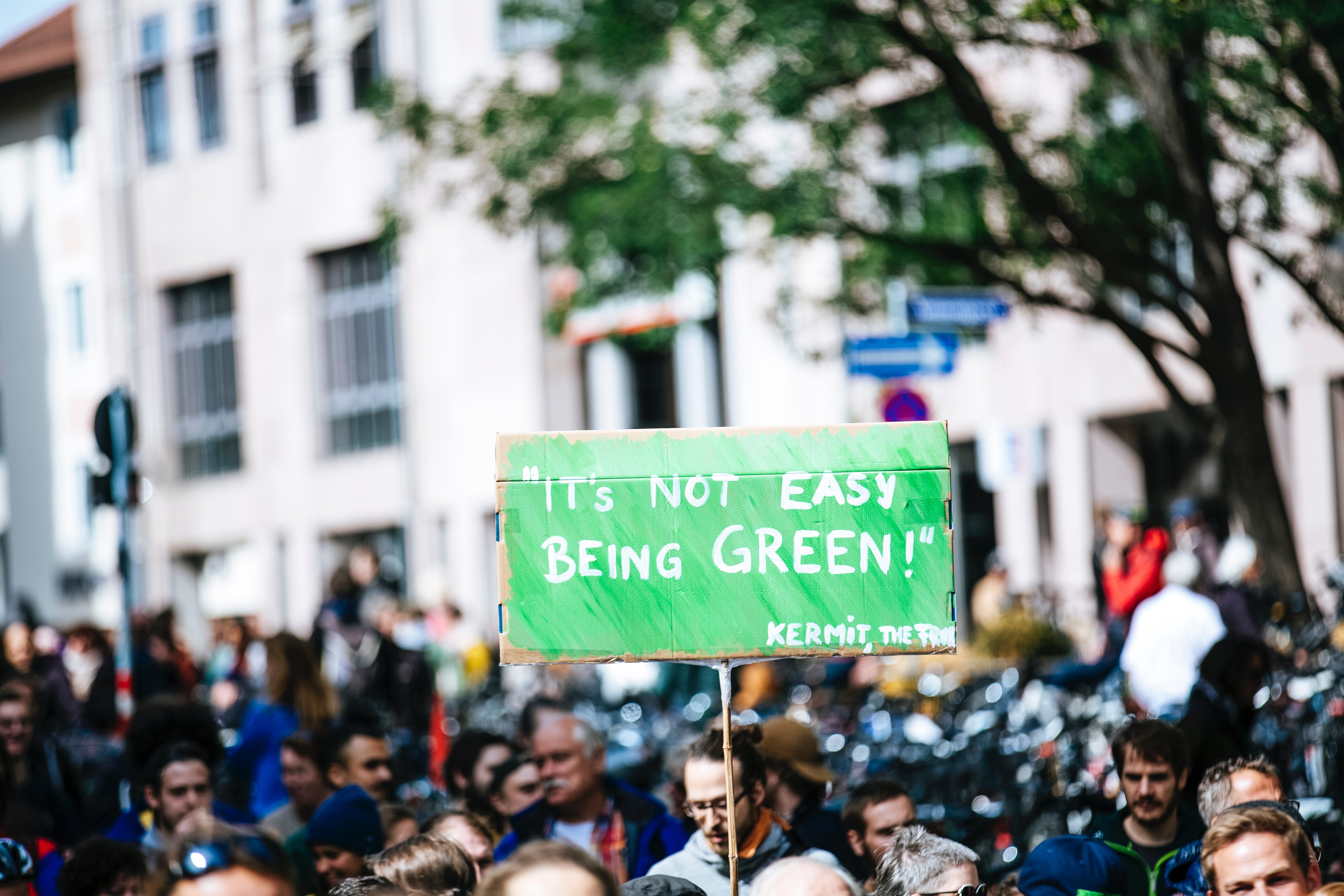 The three-day summit finished with a promise to ensure large corporations pay their fair share of taxes, a plan to counteract climate change and a pledge to vaccinate poorer countries against the coronavirus.

During the summit, G7 representatives renewed a pledge to raise $100bn a year to help poorer countries cut emissions and help them move away from using coal, however, climate change activists are critical of the lack of detail in the proposed plans. Only time will tell if any of the world leaders who attended the summit will respond to the collection of protests springing up in their wake.

9 min read
Health / 10 Jun 2021 The NHS Data Grab Has Been Pushed Back, Not Stopped. Here's What That Means
4 min read
Discrimination / 10 Jun 2021 With The Eviction Ban Having Ended, Could A New Wave of Tenants Face Homelessness?
6 min read
Religion / 8 Jun 2021 How Can Respecting the Right to Religion for Prisoners Make A Real Difference?
3 min read
Discrimination / 7 Jun 2021 Why The Government Needs To Halt The Police, Crime, Sentencing and Courts Bill