Why The Government Needs To Halt The Police, Crime, Sentencing and Courts Bill

Even if you are not a keen follower of new government legislation,  chances are you have already heard of The Police, Crime, Sentencing and Courts Bill.

Entered in parliament in March 2021, it seeks to bring into legislation the proposals included in the Ministry of Justice Sentencing White Paper. This Bill garnered a level of public protest unseen since the Poll Tax Riots of the 1980s, along with media coverage, with most focus directed to just one narrow aspect of it – limitations in the right to protest.

The PCSC Bill is far more wide-ranging in its repercussions than just our right to march. We at EQUAL are concerned that a number of its proposals risk further entrenchment of racial inequality in what is an already deeply unequal criminal justice system. 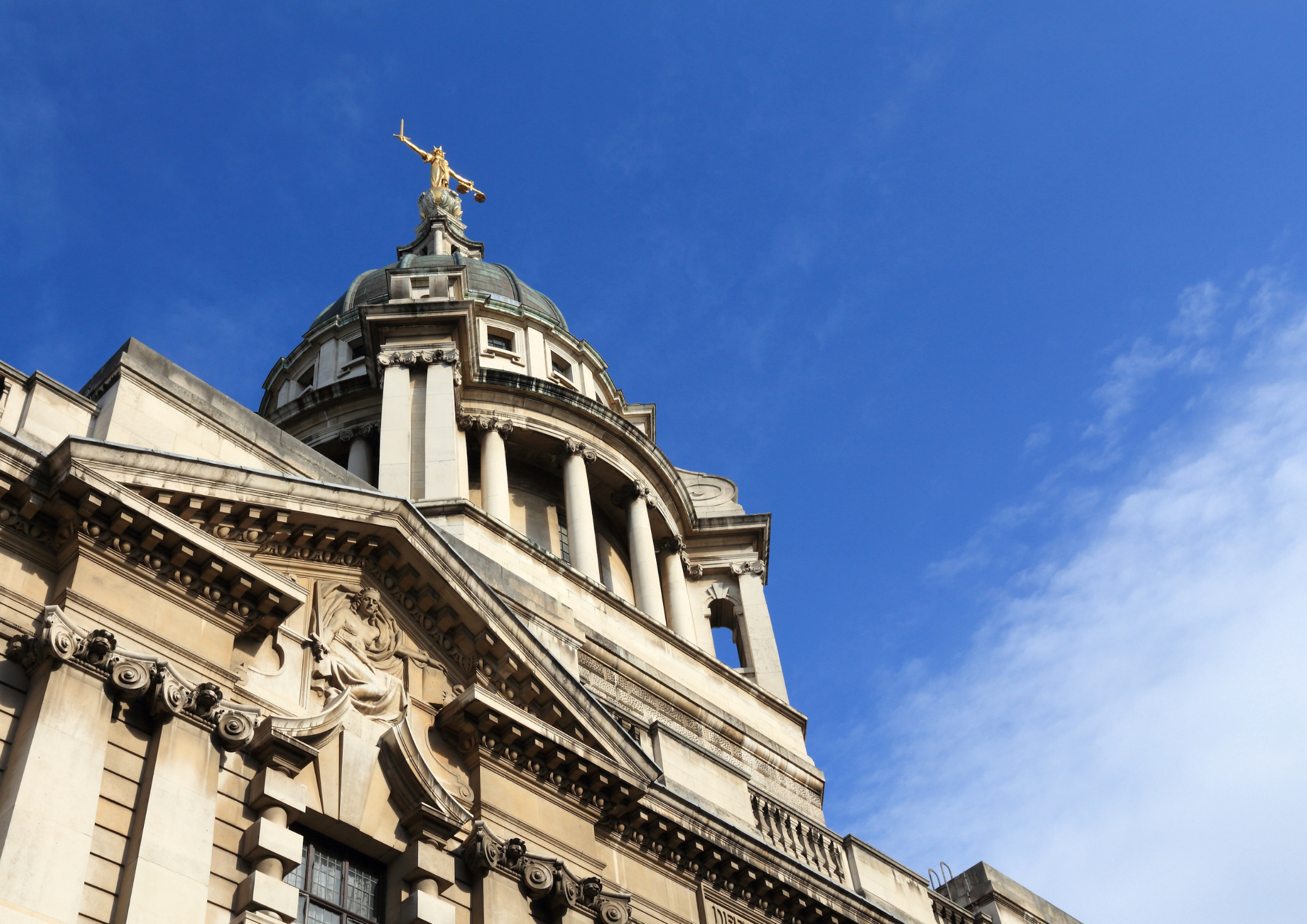 At 27%, over a quarter of people in prison are from a minority ethnic group, despite making up only 14% of the total population in England and Wales. Those more likely to be sent to prison for an indictable offence at the Crown Court are Black people at 53% and Asian people 55%, with both groups more likely to be given longer custodial sentences than their white counterparts. This disparity starts from childhood, with minority ethnic children making up over 50% of children in custody with more likely harsher sentences than white children.

In this context, here is how just some of the proposals in the new Bill will make this inequity even worse.

BAME children are already overrepresented across the youth justice system, but the government is planning to move the release point to two thirds for custodial sentences of 7 years or more for children. The minimum term for a life sentence for a child is also being increased. One of the proposals of the Bill is to change the starting points for murder committed by under 18-year-olds to up to 27 years for 17-year-olds in more severe cases.

Another of the proposals is for Out-of-Court Disposals and problem-solving courts to depend on a guilty plea.  If you are from a BAME community you may be less likely to benefit from an out-of-court disposal, as evidence shows that Black and Asian people are less likely to plead guilty because they have less confidence that the system will treat them fairly.

Clause 139 of the Bill refers to Serious Violence Reduction Orders (SVRO), which will allow police to stop and search people without suspicion if they have previously been convicted for carrying a knife. Breach of an SVRO can result in up to two years imprisonment, an unlimited fine, or both. Black and Asian men are already disproportionately affected by stop and search and more police powers will only increase these racial disparities. 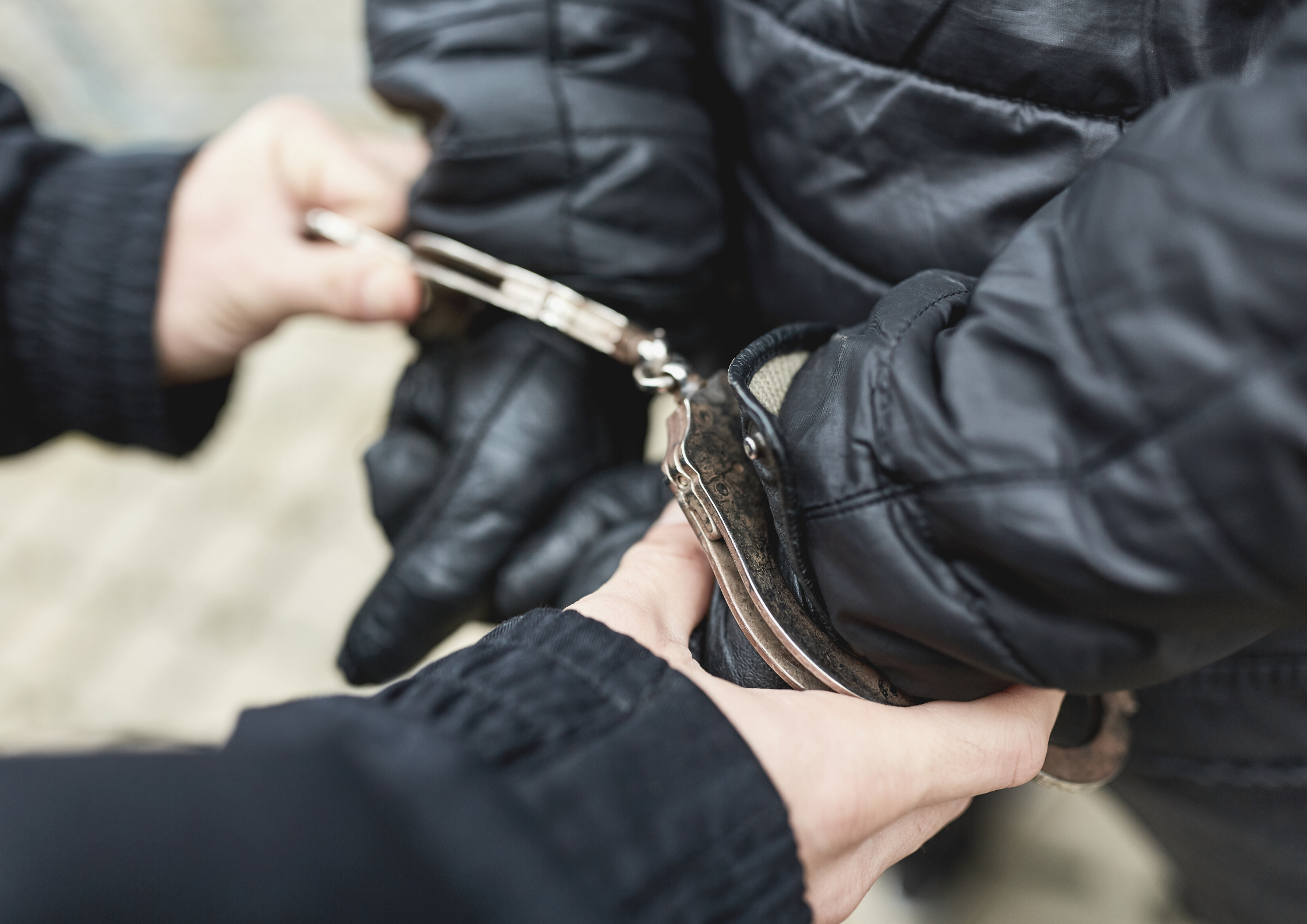 In drafting the White Paper, the government must pay due regard to their Public Sector Equality Duty (PSED) under section 149 of the Equality Act 2010. Further increase in racial disparity from the changes in sentencing has already been acknowledged by the government  in an equality impact assessment, yet the unequal impact of these changes is justified as a ‘proportionate means of achieving the legitimate aim of protecting the public.’

In response to this, EQUAL has joined forces with a coalition of organisations to write an open letter to the Prime Minister and create an online petition asking for the government to withdraw elements of the Bill and  launch a proper public consultation.

We are calling for the government to withdraw the White Paper and consult with the public on its proposals before the Bill becomes law. The views of those from BAME groups and voluntary sector organisations working with them can then be sought to avoid further discrimination against BAME groups in the criminal justice system.

The petition can be viewed here.

"We are calling for the government to withdraw relevant clauses from the Police, Crime, Sentencing and Courts Bill and consult with Black, Asian and minority ethnic groups, voluntary sector organisations and other interested parties. The government should then make the necessary changes to avoid further discrimination." Click here message to sign the petition!