A former senior legal officer for the British Army has spoken out against The Overseas Operations Bill currently on its way through parliament, saying it does nothing to protect soldiers and breaches international law.

Speaking exclusively in a video for EachOther, Revd Nicholas Mercer, who was the British Army’s chief legal officer during the Iraq War in 2003, said: “The Government claims that the bill is to protect soldiers, but the reality is very different.”

The Bill, which has already passed through the House of Commons, is set for its second reading in The House of Lords on 20 January, after which it will go to committee and report stage, before being passed back to The House of Commons for consideration of amendments and Royal Assent. At this point the Bill becomes law.

The Government says the bill will provide “greater legal protections to Armed Forces personnel and veterans serving on military operations overseas” by “raising the threshold for the prosecution of alleged offences”. However, the proposed legislation has drawn criticism from a range of high profile groups and individuals.

In practice, the new laws would mean it will become practically impossible to bring a case of war crimes committed by British troops abroad after five years, with only rape and sexual violence exempt. For its part, the Government says it is to protect troops from “vexatious claims” and a “cycle of re-investigations”.

However, in a letter to parliament back in October 2020, UN human rights experts, including the Special Rapporteur for torture and other cruel, inhuman or degrading treatment or punishment, said the bill was “alarming” and would give soldiers “advance immunity for war crimes and crimes against humanity”.

The letter highlights the risk that victims of torture would be unable to bring perpetrators to justice, despite the fact that the right not to be tortured is absolute.

It would increase the danger to British soldiers if Britain is perceived as reluctant to act in accordance with long established international law.

“To create de facto impunity for such crimes would be a damaging signal for Britain to send to the world,” the letter reads. “This Bill would be a stain on the country’s reputation. It would increase the danger to British soldiers if Britain is perceived as reluctant to act in accordance with long established international law.” 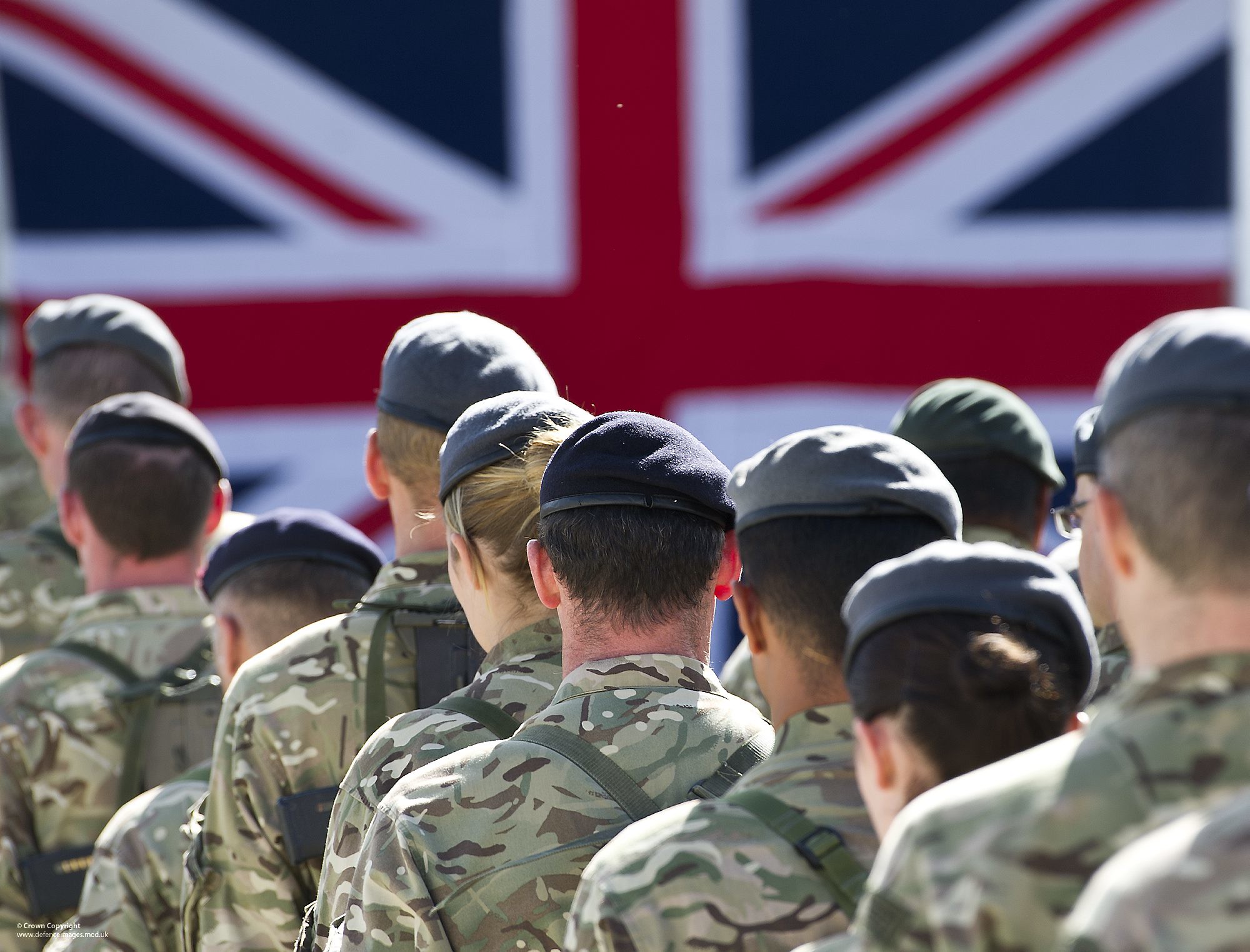 Speaking about the idea that the Bill protects British troops, Revd Mercer said: “First, the Bill does not prevent troops being investigated – if an allegation of wrongdoing is made, then, rightly, it has to be investigated.

“Secondly, the Bill does not prevent soldiers being prosecuted either – if the Government won’t prosecute, then the International Criminal Court will step in instead.”

Revd Mercer continued: “Thirdly, the Bill breaches international law, by introducing a time limit to prosecute those who torture others. And, finally, it will leave soldiers with fewer legal rights than the civilians they defend. Soldiers now have just six years to bring a claim, while civilians have longer.

“This bill does nothing to protect soldiers and breaches international law. This is unacceptable and it’s time to think again.”

The Bill would also compel all future governments to consider derogating from the European Convention on Human Rights in relation to significant overseas military operations.

This means the government would seek temporarily to opt out of the convention, which protects basic rights such as liberty and life for all of us, in the case of a “public emergency threatening the life of the nation”.

The Overseas Operations Bill – What Is It?

The Overseas Operations (Service Personnel and Veterans) Bill is current going through the Houses of Parliament. If passed, the law will have several key parts that could have a big impact on our human rights. These include: