Why British Troops Must Not Be Placed Above The Law

By Tracy Doig, Head of International Advocacy, Freedom From Torture 22 May 2020
British troops gather at Kandahar Air base to pay their respects during a service of Remembrance in November 2014. Credit: Defence Images / Flickr

The outbreak of Covid-19 has demonstrated how quickly our established ideas and normalised ways of thinking can be changed. Work that was called ‘low-skilled’ is now recognised as ‘essential’, the nation has hailed nurses as ‘heroes’, and face masks are a part of routine life.

In the midst of a global pandemic, Boris Johnson’s government is about to normalise another idea: impunity for torture. The Ministry of Defence is proposing a five-year time limit on prosecutions of British troops charged with committing war crimes abroad. In practice, this would mean that British soldiers accused of committing crimes, including torture, would go unpunished.

A second reading of the Overseas Operations Bill, which would make this possible, is imminent. Supporters argue that the legislation will protect military personnel and veterans from ‘vexatious claims’ and a “cycle of re-investigations” from alleged historical offences resulting from overseas operations. Yet survivors of torture, as well as civil society, are aghast at the time limit being placed on justice and accountability.

This legislation has a number of dangerous implications. Firstly, it acts as a barrier to justice. If charges are brought against a former or current member of the Armed Forces after five years, it would be practically impossible to prosecute that person. It also places a six-year limit on bringing civil claims against the military for torture or unlawful killing. This creates impunity for British troops and risks placing our military above the law. It also creates a setback for accountability for actions that are part of policy, for example, the practice of facilitating extraordinary rendition. 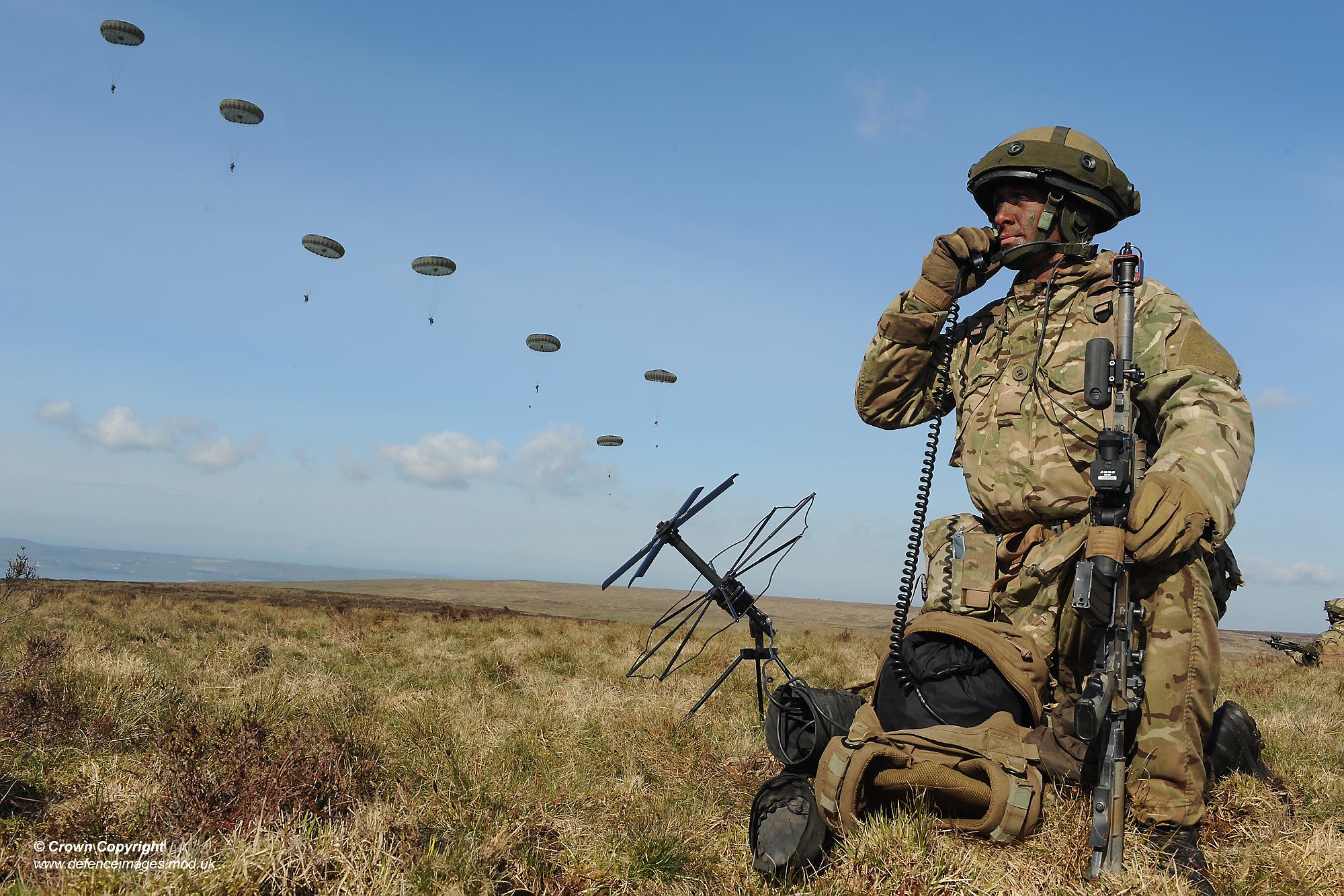 The Bill, labelled as an “exercise in public relations” by former attorney general, Dominic Grieve, appears to reveal double standards within government. As the Ministry of Defence (MoD) seeks greater protections for its troops from prosecution, the Foreign Office says it is working to ensure foreign perpetrators of sexual violence in conflict – a crime which is clearly torturous – are brought to justice.

Secondly, the time limit itself is another puzzling aspect of the proposal. Why five or six years – why not two, or ten? Consider the time it took for women to reveal their experiences of sexual assault and report rape, emboldened by the #MeToo movement. Convicted rapist and disgraced film producer Harvey Weinstein is reported to have carried out his crimes over the course of three decades before allegations which led him to be brought to justice were reported by the press.

When the Home Office asked me why I had been tortured, I was confused. I didn’t understand what torture was, just that it had happened to me, like lots of other horrible things.

Freedom from Torture has been rehabilitating torture survivors for decades, and we know that it is common for our clients to not be able to fully comprehend their experiences until they have come to terms with what happened to them. One Ugandan torture survivor told me: “When the Home Office asked me why I had been tortured, I was confused. I didn’t understand what torture was, just that it had happened to me, like lots of other horrible things.” It is unclear what evidence the five years has been based on. There should be no time limit on justice, let alone an arbitrary one.

Thirdly, far from protecting our British troops, this proposal leaves them open to new risks. Abiding by the rule of law protects our Armed Forces in the event of their capture during hostilities. It is difficult for the UK to demand compliance with international laws against torture and abuse from others when it doesn’t follow them itself. The horror at early reports of soldiers abusing Iraqi and Afghan prisoners in the early 2000s, was widespread in the media.

Furthermore, Britain played an active role in pushing for accountability for atrocities – from prosecuting Nazi war criminals in Nuremberg to helping create the International Criminal Court. The latter was set up to engage in prosecutions only if a domestic government was ‘unwilling or unable’ to prosecute serious war crimes. Our British troops will now be vulnerable to international investigations if these proposals are pushed through.

And finally, these proposals not only undermine our international standing, they signal impunity to torturers everywhere. For centuries, the UK led the way in the evolution of an absolute ban on torture, first prohibited by Magna Carta and ruled out by the English common law, as far back as the thirteenth century. At the end of the Second World War, leaders came together and said ‘never again,’ as they established the Universal Declaration of Human Rights. The MoD’s latest proposals signify a worrying shift in attitudes towards torture. 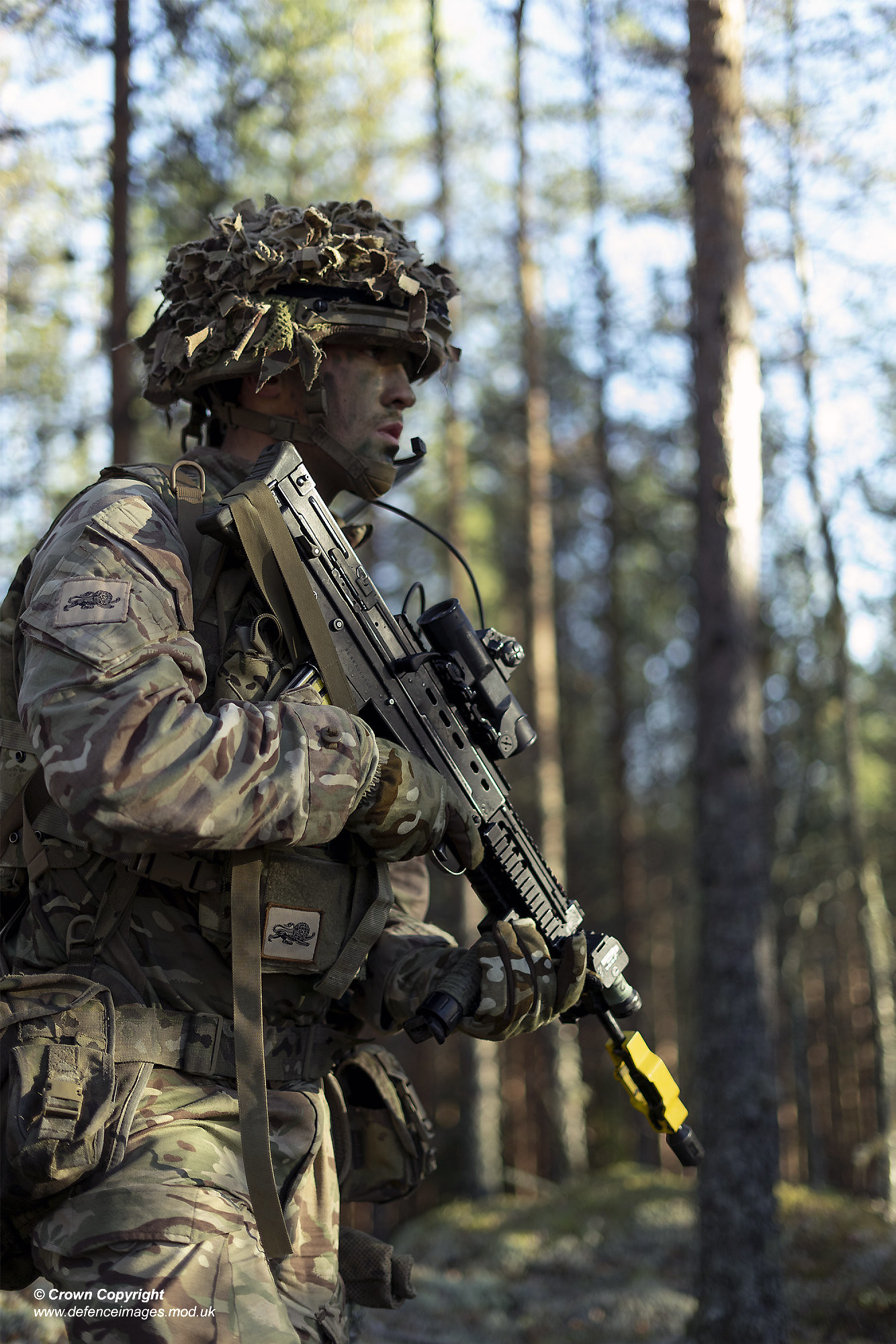 A soldier from the Duke of Lancaster’s Regiment conducting FIWAF (fighting in woods and forests) training in Norway as part of Exercise Trident Juncture. Credit: Defence Images / Flickr

As pro-torture leaders like Donald Trump and Brazil’s Jair Bolsonaro take the helm of liberal democracies, the torture ban which these countries helped to establish, is now under threat. We know how quickly ideas are normalised.

The torture survivors we work with tell us about the catastrophic impact of this heinous crime – the way it traumatises whole families, societies and generations. They also tell us that they have seen first-hand, in their home country, what happens when a government starts sliding back on the torture ban. Barriers to justice, government complicity and fear are all ingredients for creeping authoritarianism.

The UK’s Armed Forces have a responsibility for upholding the highest standards and should set an example to the world. If these proposals are passed, Britain risks damaging the reputation of its own soldiers, as well as its global standing. The torture ban is an idea, one that Britain helped to establish. In a world where values and attitudes are forever shifting, it is an idea it must protect. 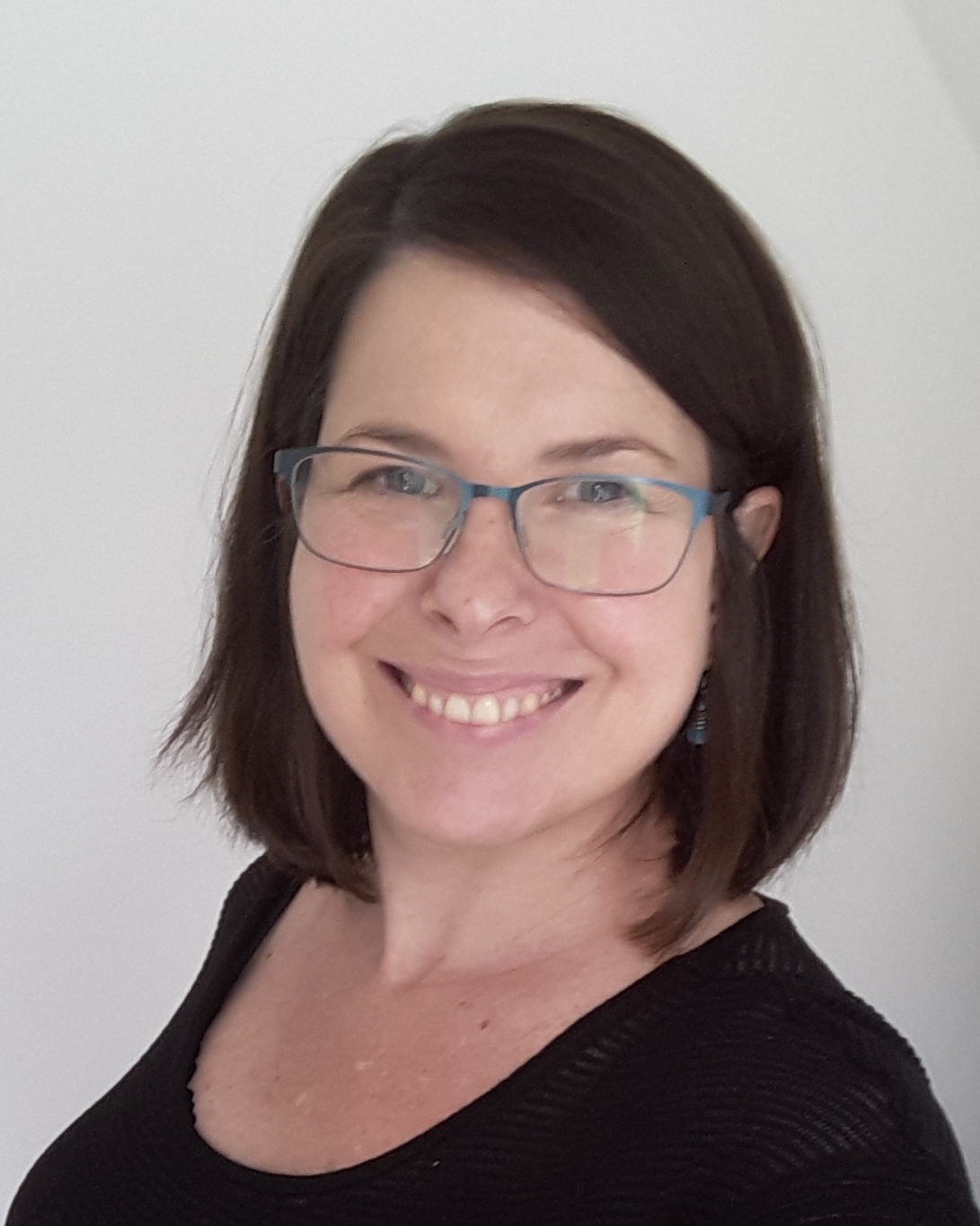 Tracy is Head of International Advocacy and Accountability for Freedom from Torture. She has over 20 years’ experience of advocating for human rights and social justice in both grass-roots and global organisations.

Tracy is Head of International Advocacy and Accountability for Freedom from Torture. She has over 20 years’ experience of advocating for human rights and social justice in both grass-roots and global organisations.

Around the world, torture is still used to silence and destroy lives. Freedom From Torture stands with survivors, providing therapy and support, and fighting for change together.