Campaigners are calling on the UK government to enshrine in domestic law an international treaty aimed at eliminating discrimination against women.

Almost 9,000 people so far have signed an online petition calling for the Convention on the Elimination of All Forms of Discrimination Against Women (CEDAW) to be brought into UK law.

The campaign is spearheaded by BackTo60, a group which claims to represent more than 720,000 women who were born in the 1950s and lost out on thousands of pounds after a hike in their state pension age.

In 2019, the group lost its High Court challenge against the Department of Work and Pensions – but it has been granted permission to take its case to the appeal court on 21-22 July this year. 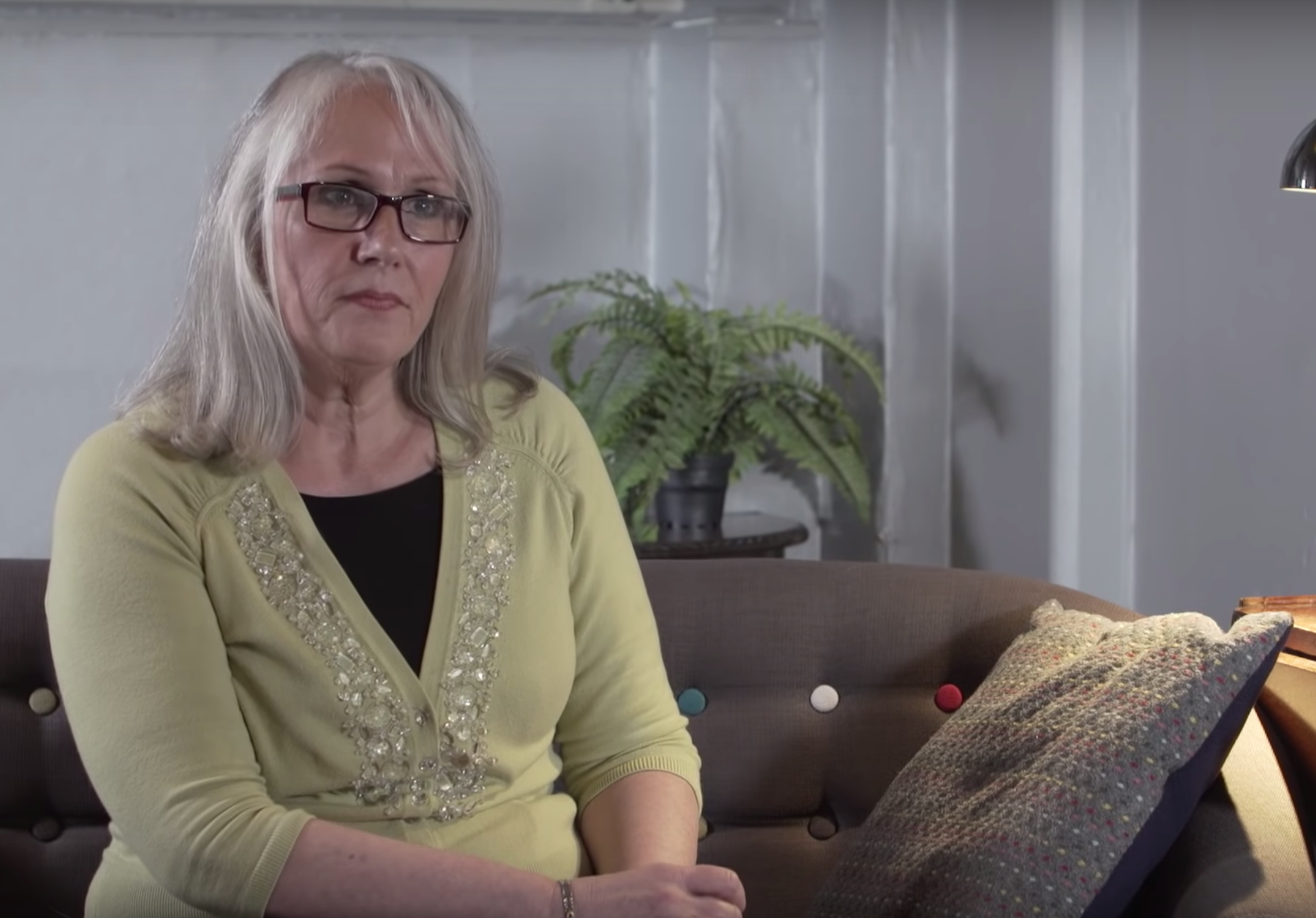 Described as an international “bill of rights” for women, CEDAW aims to ensure rights are enjoyed equally between men and women.

Director Joanne Welch told EachOther: “The reason we’re doing this is so that what happened to ’50s women will not happen again to any women.”

The treaty also contains a provision which the campaigners believe could help achieve their aim to secure “full restitution” for the estimated 3.8million women affected by the pension age change.

On CEDAW, law professor Jackie Jones told EachOther: “It’s about advancing women and girls –  whether in the media, workplace or on the pavement. It is about outlawing discrimination.”

She added: “It’s different to the 2010 Equality Act where, if you believe you have been discriminated against, you have to take a case to court.

“Let’s say it’s about pay equality … you have to find someone to compare yourself to, to prove you’ve been discriminated against.

“That can be really challenging and terrifying. It creates a lot of stress and difficulty … often you might have to come out of the workforce.”

She explained that CEDAW instead “flips” this principle around – placing the duty on society to “lift everyone up”.

The UK ratified CEDAW in 1986 but, as it has not been incorporated into UK law, it cannot be used in domestic courts and tribunals.

The main way it is currently enforced is by a committee of 23 experts who write annual reports on countries’ progress in achieving its aims.

The campaigners are also calling on the UK government to, for the first time ever, put forward a representative to sit on the committee.

Jones, who has the backing of Backto60, expressed interest in the role but added that there are many capable women for the job.

On her credentials, she said: “I am a professor of feminist legal studies. I have been a politician. I have been going to the Commission on the Status of Women for more than 20 years.”