Young Travellers ‘Bullied Out Of School’ In London, Report Finds

Young Travellers in London are leaving school due to “high levels” of racist bullying, according to a new study.

One in five young Travellers, who have taken part in a recent survey, feel they had to leave school due to bullying.

While two thirds (67 percent) of Travellers surveyed said they have been bullied by teachers because of their ethnicity.

The findings are contained in a report by charity the Traveller Movement examining barriers to education.

Sixty-one percent of those surveyed left school while in primary or secondary education – with only five percent going to university.

The school drop out rate among girls due to bullying was higher at 45 percent, with only 30 percent remaining in school.

Twenty-nine percent of boys who responded cited bullying as a reason for leaving, while around half stayed in school.

Other reasons boys cited for leaving school included pressure from family (13 percent). Ten percent of girls said they were taken out of school by their dads. 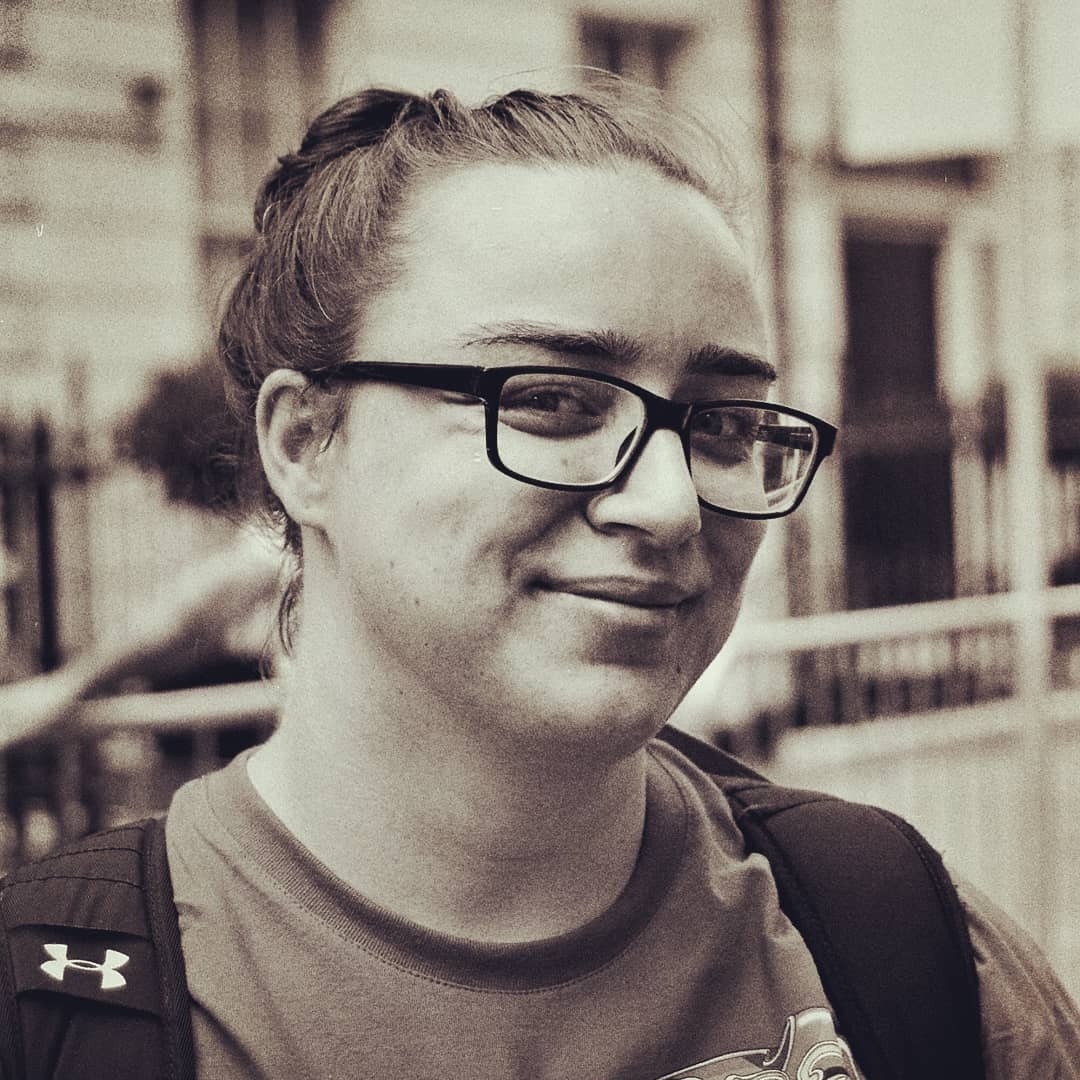 The Traveller Movement’s education officer Chelsea McDonagh said: “This research clearly demonstrates that young Gypsies and Travellers suffer unacceptably high levels of racist bullying in their education, leading many to leave school early, or worse, be permanently excluded if they retaliate.

“Many of the young people in this report wish to remain in school, but they want the bullying to stop.

“We urge schools to implement strong anti-racist protocols as a matter of priority, and we strongly suggest the Department for Education and Ofsted maintain oversight and remain vigilant to the needs of young Gypsies and Travellers in education.”

The study comes almost 13 years after a report by the Children’s Society revealed 63 percent of Gypsy, Roma and Traveller children had faced bullying including physical violence.

‘I was so scared’

The latest report includes numerous accounts of instances where racial slurs have been directed at young Travellers by their fellow pupils and teachers.

In one case a young girl describes the moment in which a boy held her “by the neck” and accused of spreading disease. “I was so scared I had to keep it to myself for years,” she said.

In another, a boy spoke of when his Year 4 teacher forced him to stand up in class and then mocked him for his accent and spelling.

The report also highlights good practise and instances where teachers have made people feel safe.

“[In] Year 6 my teacher would keep me out of situations I could possibly be bullied in,” said one former pupil. “She would always look out for me as well and check up on me because of the fact that I was a Traveller.”

Irish Travellers are a distinct ethnic group. Their presence dates back to the 12th Century and they speak a distinct language called Shelta.

A Department for Education spokeswoman said: “Racism or bullying of any kind is completely unacceptable and abhorrent in any setting and we are fully committed to eradicating it.

“Every young person deserves the opportunity to progress and fulfil their potential, and all schools are required by law to have a behaviour policy that outlines measures to prevent all forms of bullying amongst pupils.”

Public authorities – including schools, council and central government – have a duty under the Equality Act 2010 to ensure that Travellers are protected from discrimination.

They must eliminate harassment, foster good relations and highlight specific issues faced by the community.

Schools have the freedom to develop their own anti-bullying strategies appropriate to their environment, and are held to account by Ofsted.

The spokeswoman added that the government provided £2.8million in funding to organisations tackling bullying in schools between September 2016 and March this year.