The Court of Appeal has heard a landmark case which could have wide-ranging implications on whether local authorities can use injunctions to place a blanket ban on Travellers camping on public land.

Campaign group London Gypsies and Travellers (LGT) argues that such court orders are discriminatory, disproportionate, and effectively criminalise a centuries-old way of life. Anyone found breaching the injunctions could be fined, imprisoned or have their property seized.

Bromley Council had applied for a five-year injunction preventing “persons unknown” from camping on 171 open spaces and car parks, but was refused by the High Court in May 2019. Deputy High Court Judge Leigh-Ann Mulcahy QC instead issued a more limited injunction banning fly-tipping and dumping.

On Tuesday (3 December), the local authority appealed the decision with the backing of seven other councils in London and Essex. The outcome of this appeal could have major implications as 37 local councils in England have taken out similar injunctions in the past two years alone.

Ahead of the hearing, Debby Kennett, chief executive of LGT, said: “The injunctions don’t solve anything. They simply push Gypsies and Travellers to stop on the roadside in other areas.

“Continual evictions cause greater hardship for Gypsy and Traveller families on the roadside – encouraging public prejudice, disrupting their family life, threatening their health and wellbeing and preventing access to education, work and services.”

It argued that the injunctions breach the 2010 Equalities Act by disproportionately discriminating against Gypsies and Travellers. This law places a duty on public authorities, such as councils, to eliminate unlawful discrimination, harassment or victimisation of any groups based on protected characteristics.

Gypsies and Travellers are legally recognised as an ethnic group and protected from discrimination.

It was also argued the injunctions disproportionately interfere in Travellers’ and Gypsies nomadic lifestyle – protected under Article 8 of the Human Rights Act.

In a 29-page ruling, Mulcahy wrote the council had not taken account of the rights, needs and welfare of Gypsies and Travellers – especially the best interests of children – and nor had it considered alternative, less discriminatory solutions to the shortage of authorised sites.

Reacting to the judgment, Bromley Councillor Kate Lymer, portfolio holder for public protection and enforcement, told the Guardian that she was “disappointed” by the decision.

She said: “We will always look to exercise all our legal powers when taking action to stop illegal encampments and no one should be in any doubt that this will continue.”

LGT is crowdfunding to cover its legal costs. Donate here. 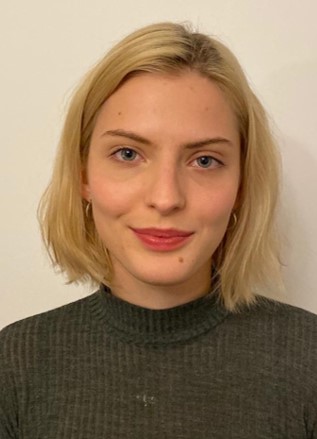