‘We’re Being Displaced’: When Is Gentrification A Human Rights Issue?

Victoria Alvarez came to the UK as a refugee more than 25 years ago, fleeing the Colombian civil war. “We left because my father was murdered,” she told EachOther. “We came to try to have a better future.”

In 2002, while single-handedly raising her infant daughter on a low salary, she and a friend decided to “try their luck” and open a beauty salon in an indoor market hidden atop Seven Sisters Tube Station, in north London.

Nearly 18 years on, Victoria describes the decision as “the most amazing thing” – the market evolving into a microcosm of Latin American culture where she and her young daughter could stay connected to their roots.

For the last 13 years, she and dozens of her co-traders have campaigned relentlessly against the looming spectre of housing developer Grainer Plc, who plan to demolish the site and build 196 rental homes.

“Communities are being displaced and marginalised under the name of regeneration,” Victoria told EachOther. “It is gentrification.”

The 60-unit market – which includes barbershops, butchers as well as stalls selling arepas and empanadas – is dubbed the “Latin Village” after its majority Colombian, Brazilian and Argentinian populations but includes vendors of African and Caribbean heritage. 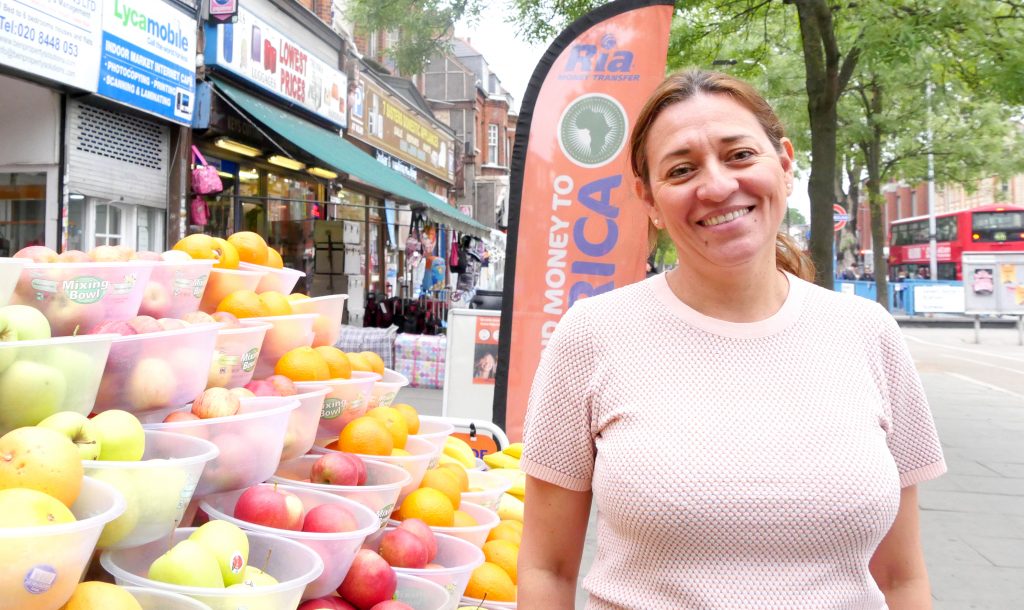 United Nation’s experts released a statement in March this year labelling Grainger’s scheme a “human rights threat” which may “displace an estimated 160 people”.

However, Grainger Plc told EachOther that the UN’s accusations are “factually incorrect”, omitting the fact that traders will only be temporarily relocated to a site 60-metres away until a new “purpose-built market” is built on the same site.

Change to areas over time is inevitable to some degree but any such change – including where the aim or effect of that change is gentrification – must comply with human rights principles.

The Cambridge dictionary defines gentrification as the process in which a place, especially part of a city, changes from being a poor area to a richer one, where people from a higher social class live. It is a controversial topic in politics and urban planning.

Professor Aoife Nolan, a Nottingham University expert in human rights law, told EachOther that gentrification frequently has “serious implications” for the economic and social rights of people living and working in the surrounding area. “Economic rights affected may include the right to a livelihood, whether pursued through the formal or informal economy,” she said.

“Social rights affected often include the right to adequate housing.

“That right can be affected directly – for instance, through the destruction or forced eviction of homes – or indirectly, by gentrification driving up housing costs up and rendering housing effectively inaccessible in the area.

These rights are protected by Articles 6 and 11 of the Convention of Social and Cultural Rights.

The state, including local authorities, must take steps to guarantee the human rights of those affected by gentrification, Professor Nolan said. 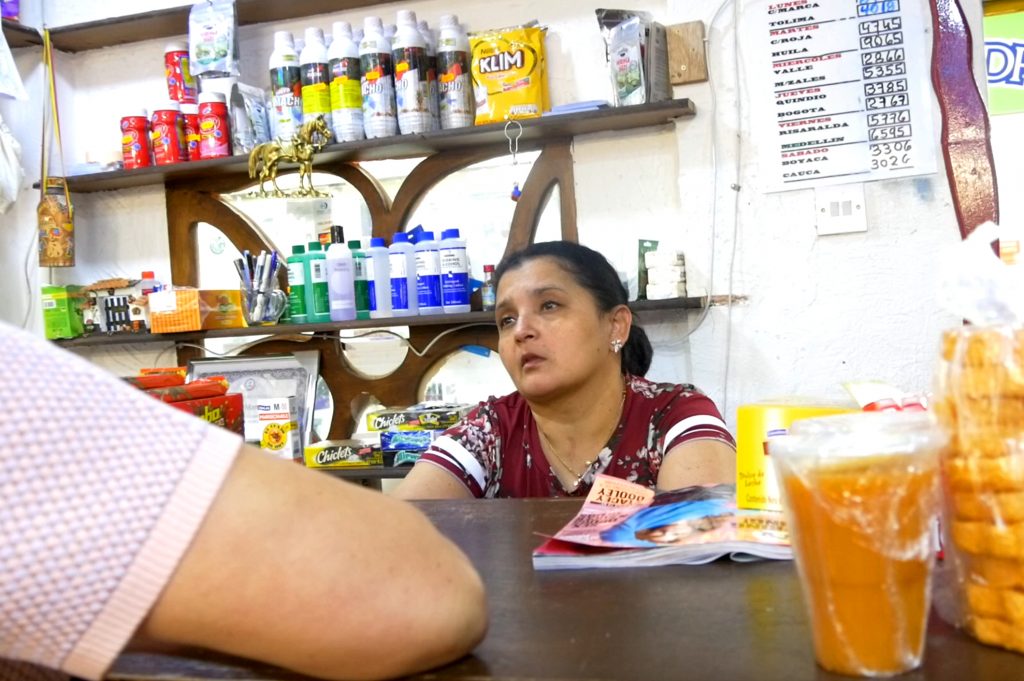 “Where gentrification has a disproportionate impact on people from particular groups – whether ethnic, religious, racial or socio-economic – then an issue of discrimination arises.

“Gentrification processes often capitalise on social exclusion as such processes are often focused on areas whose residents are not perceived as politically powerful.

“Change to areas over time is inevitable to some degree but any such change – including where the aim or effect of that change is gentrification – must comply with human rights principles.

“Those affected must be given an opportunity to participate meaningfully in decision-making processes; there must be transparency; there must appropriate accountability mechanisms.

“Ultimately, you have got to make sure people’s rights and enjoyment is not being disadvantaged by change.” Campaigners have submitted an appeal against a compulsory purchase order (CPO) signed off by the Housing Secretary in January last year, allowing Haringey Council to buy up the market without the traders’ consent.

Despite overtures from Grainger – including promises of guaranteed rent for five years and an equivalent amount of space in the new market – Victoria told EachOther that most traders remain opposed to the plans.

They fear that the cultural character of the market will be replaced with “corporate interests focussed on trade” and that, in spite of guarantee, rents may skyrocket in the longterm.

“The market is like a very important and fragile eco-system,” she said. “When you disrupt that, there is no way you can recreate it and have it back.”

Jonathan Kiddle, Grainger’s senior development manager, told EachOther that it has been working closely with traders “for many years” through an eight-strong steering group made up of representatives selected by market traders.

“Seven Sisters Indoor Market is home to a diverse group of traders from around the world, as well as one of London’s largest Latin American communities,” he said.

“We are keen to preserve this, which is why we are re-providing a new, purpose built market onsite and have guaranteed – by legal agreement – a space for all licensed traders at the new market.

“We are also providing a temporary indoor market for traders during construction, located 60 metres away, along with a comprehensive package of financial support to help them with this change.”

When the market moves back to the site, returning traders have a clear list of commitments, including reduced rent and the guarantee of equivalent space made by Grainger.

Haringey Council Labour leader Cllr Joseph Ejiofor told EachOther that the plan is “not to remove the market from Seven Sisters”.

“It is a plan to temporarily move the market to a site over the road, in order to build a sustainable new long-term market, deliver new homes and business space,” he said.

“When the market moves back to the site, returning traders have a clear list of commitments, including reduced rent and the guarantee of equivalent space made by Grainger.”

He added: “We will continue to work with the traders to help them get the market that they want and will offer any further support that we can.”