Personal Independence Payment Is Vital But The System Is Deeply Flawed

“You can’t possibly be Autistic – you can talk to us!” Like most Autistic people, I have encountered a few stereotypes, usually based on some version of Rain Man.

I was “lucky”. Diagnosed a few months shy of turning 16, I’d managed to buck the system because women are typically not diagnosed until much later in life due to inherent sexism in the diagnostic system. An Autism diagnosis is a lesson in “what makes you different”, never “how to cope a bit better”.

It’s the equivalent of a layer of skin being removed, leaving the red rawness underneath exposed

The diagnosis was meant to enable me to pass my GCSEs by providing adjustments in the classroom and exam hall. However, no thought was given to what would happen after I left school, especially considering that Autism is the disability that features the largest employment gap. It took years before I was eligible for some support on an ongoing basis, not just from wherever I was studying at the time.

Personal Independence Payment (PIP) is notorious for poor assessments, with 71% of all appeals seeing the original judgements overturned in favour of the claimant. Having to justify my invisible disability – I have the privilege of being able to walk and talk – has been utterly humiliating. 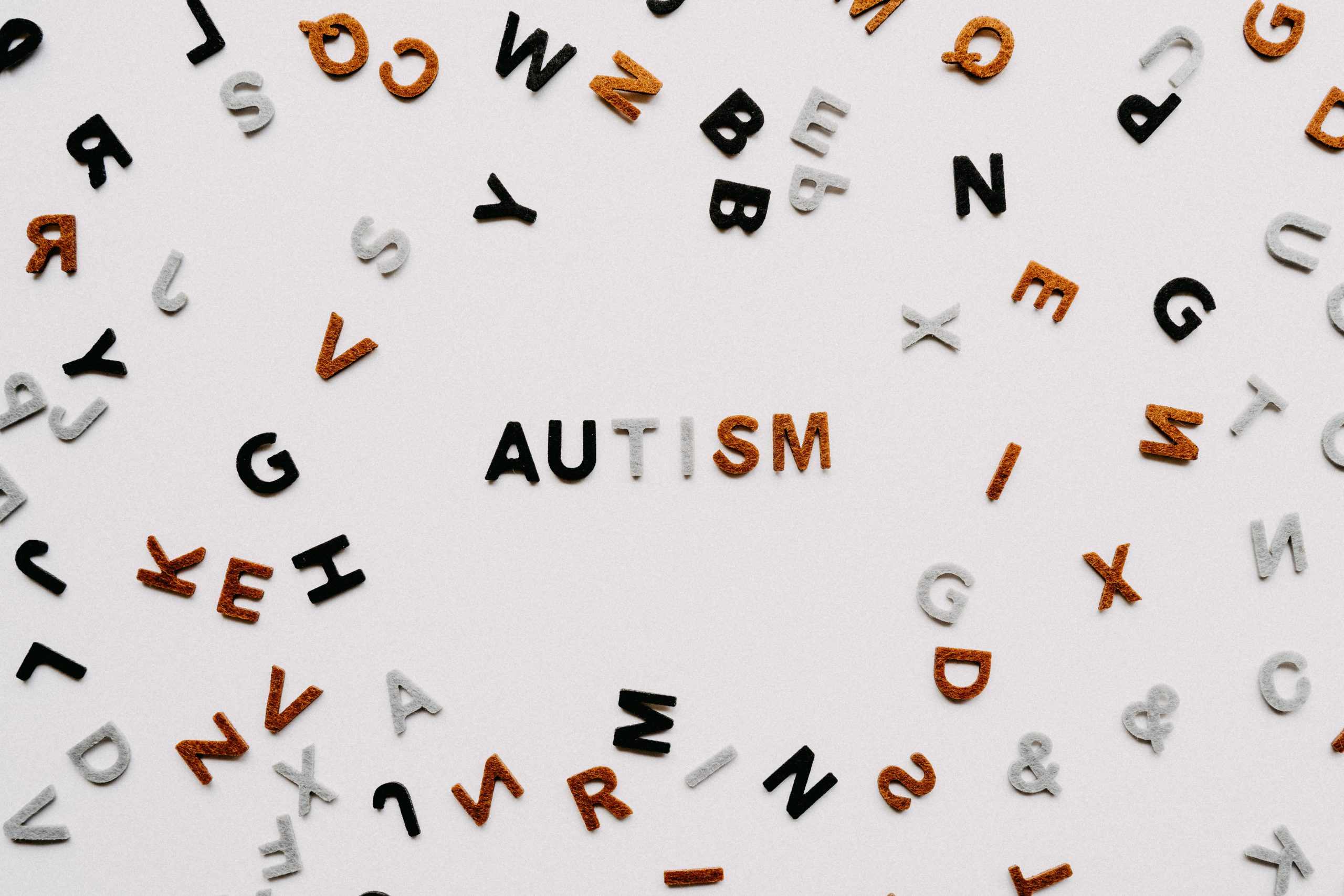 The assessment form took hours to fill out, with every possible facet of what makes me who I am analysed and dissected. It’s the equivalent of a layer of skin being removed, leaving the red rawness underneath exposed. I have a right to a private life, ostensibly, but this process was truly invasive and alienating. Everything had to be turned over – the way I dress, relationships with my family and friends, and more. A diagnostic report was not going to be enough, despite being extensive. Other services would, in a typically blasé way, suggest “Why aren’t you on PIP? Just apply!” As if it was that easy.

The pandemic meant person-to-person assessments were replaced with phone calls. I could not see their faces, tones of voices were difficult to read, social codes and boundaries were less visible. I spoke alongside my mother, with her interjecting as guidance and every possible humiliating experience was turned over to justify what makes me Autistic.

The assessor was deemed to be an “expert” in Autistic women but this could not have been more inaccurate. The degrading treatment left me in tears and distress. No real consideration was given to my needs and the lack of sensitivity was obvious.

The assessments operate on a points system, meaning your ability to do an activity is measured and your total score determines the support provided. I was inaccurately awarded two points overall by the report, which does not reach the threshold for any payment. This was because, apparently, I just need help by being prompted to talk to people. My support needs are more extensive, fluctuating on a daily basis. The assessment did not take any of this into account, keeping me below the award threshold. 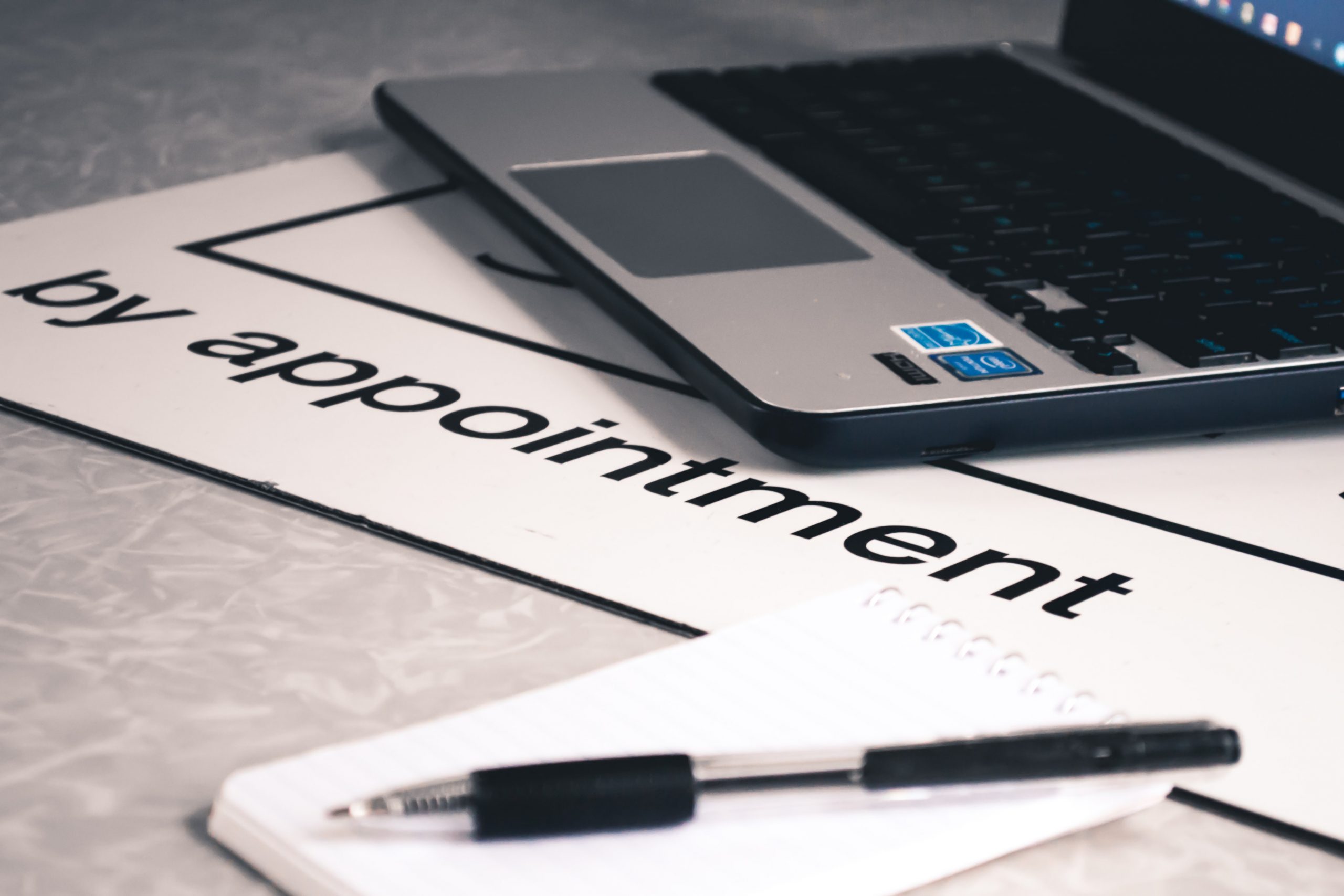 As a journalist, it was insulting to be told that I just need “prompting”. I interview people regularly and my income relies on networking. I do, however, have other communication issues that were dismissed and the report relied on stereotypes and inaccurate statements. For example, I sometimes map out conversations in my brain to predict what people will say and why, so I can prepare adequate responses that are socially acceptable.

After receiving the report, I went for a mandatory reconsideration, a pitstop on the way to an inevitable tribunal, which you go through if you disagree with your initial assessment. The entire process has taken, from start to finish, almost sixteen months in total. During my reconsideration, I spent an hour waiting to talk to an operator, which left my brain in free fall: the clunky, bitty music of ‘being on hold’ was not fun to listen to as a sensory human being. I had to listen as I was described in painful terms, like being forced to acknowledge that your Autism impacts relatives, which left me feeling burdensome.

The last stop for me was a tribunal. But, once again, it was incumbent on me to prove what I was entitled to and why. A tribunal increases your paperwork too – several rainforests could be saved by not having such a byzantine system. I was dealing with contradictory directions from the tribunal service, meetings with an advisor, having to take notes and drop everything to fit this in around working and trying, well, to live.

“Disability privilege” in this scenario is the ability to follow through, to be in the position to carry on to the bitter end. That is not something everyone can do. If you have come to rely on monetary support which is then abruptly stopped, how do you regain that? I will always be Autistic, with stationary needs because Autism is not a switch you turn off. 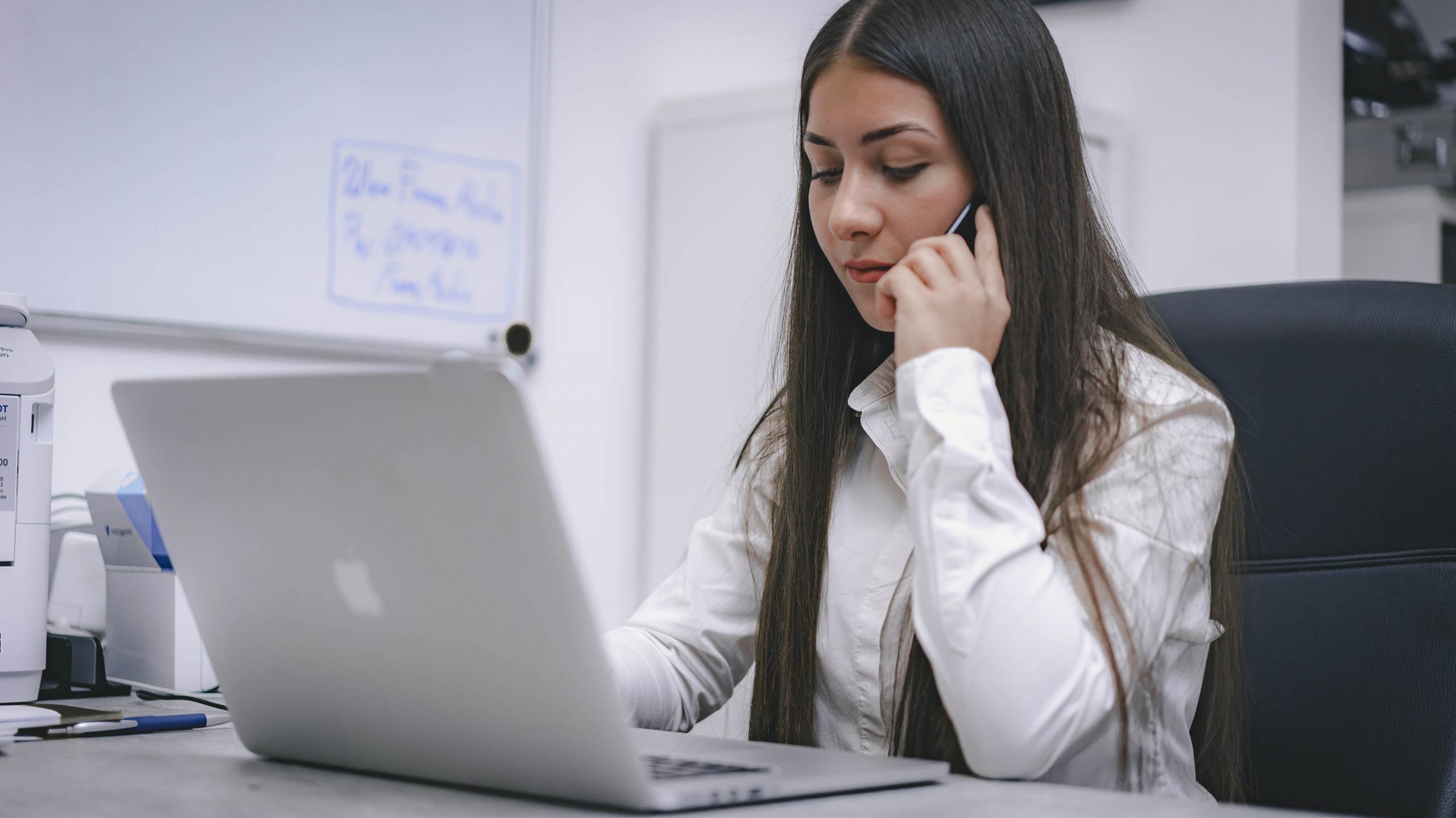 Winning a tribunal is not necessarily permanent. I have to go for a review in two years, meaning I will have to keep proving I am Autistic in a deeply flawed system. Ignorance is not an excuse because this is what the system is supposed to deal with. The tribunal was not convened within a reasonable time frame and the communication from the tribunal service was chaotic and contradictory. My co-appointee ended up being left out of the loop, despite my needing them.

I believe so much in our democratic institutions. Our rights as citizens are protected this way, but accessibility is needed to enshrine that. My experience of PIP was one of the worst of my life so far. I often felt I had been left without the opportunity to say exactly what I wanted, with assessors interrupting or stereotyping me.

The government shows little appetite to understand a system they themselves have created. PIP will potentially be amalgamated into Universal Credit – a benefit concerned with work – which will conflate work with disability and put the UK’s disabled population at further disadvantage.

PIP is not for anything related to work: it is to support people with the additional costs of a disability. It would be far less expensive to mandate that all assessments are recorded, to prevent inaccuracies that then languish in the judicial system. We should not be expected to be resilient in order to justify our needs as disabled individuals, yet that is the default here in the UK. The government has the power to change that and, in doing so, to protect our human rights. 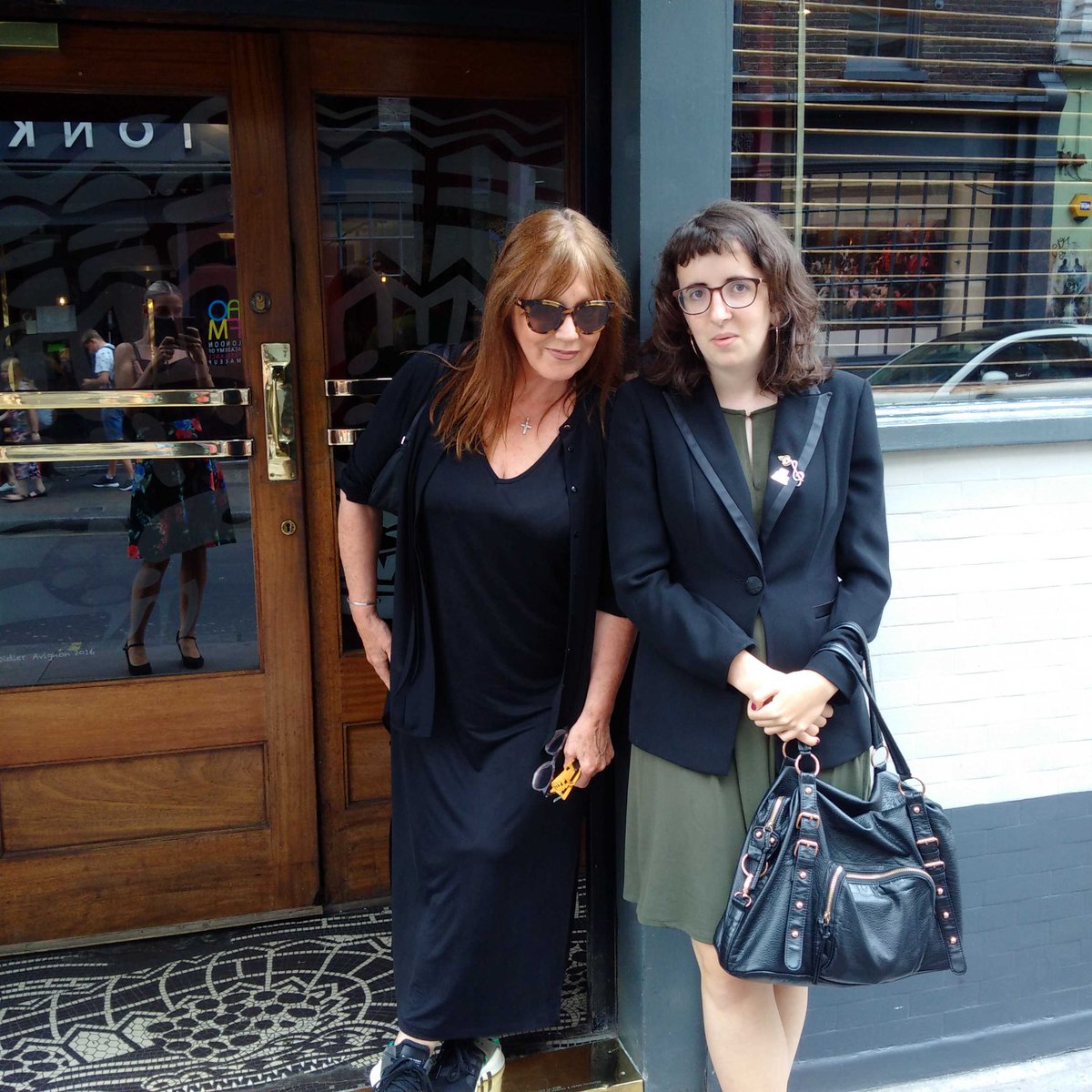