Launched last month, Spectrum 10K is the UK’s largest study into autism to date. But according to campaigners, its ethics are questionable and autistic people are now calling for a boycott.

Led by principal investigator Simon Baron-Cohen, the study “aims to investigate the genetic and environmental factors that contribute to autism and related physical and mental health conditions to better understand wellbeing in autistic people and their families.” Autistic people like me took to the internet to raise our concerns, spreading the #StopSpectrum10K hashtag and calling for a boycott.

The issues mainly stem from the prevalence of eugenics and ableism in disability contexts and how often research around autistic genes is undertaken in the hope of preventing autistic people being born, or even killing them. Baron-Cohen himself has not eased these fears, admitting: “There’s no way we can ever say that a future political leader or a scientist won’t use the research for eugenics.”

Alongside these issues, the study raises various human rights concerns and ethical questions. 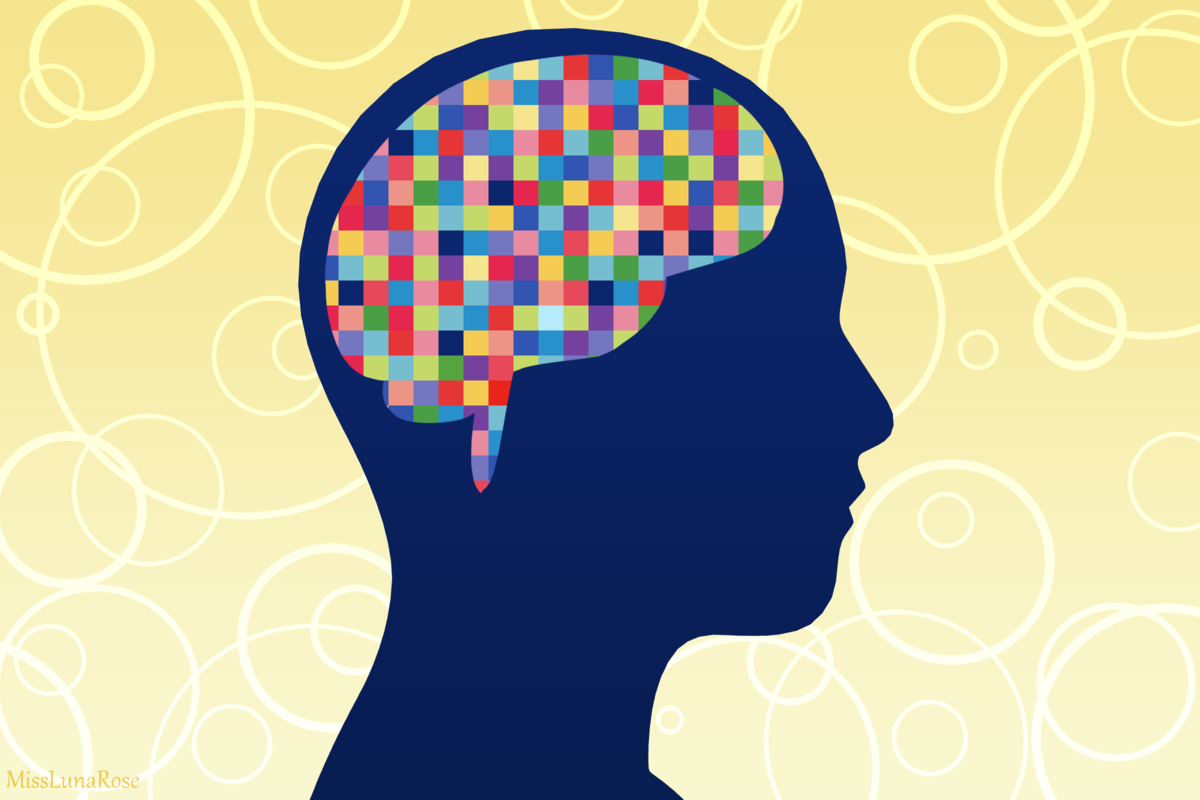 Ann Memmott, an autistic postgraduate student who is also an autism researcher, highlighted worries around consent in the study. In an attempt to assuage people’s concerns, Spectrum 10K tweeted: “Whilst children under the age of 16 years cannot legally provide consent, children who can read can provide assent. An explanation of the study is provided and children are enrolled in the study only if they agree.”

It added that “for all children six and above we have created easy-to-read, age-appropriate information sheets.”

In response to this, Memmott tweeted: “A child aged six is expected to understand what’ll happen if they give their genetic info to a team, to pass to totally unknown people in the future? Because there’s an easy-read sheet for them? Who has power here? This isn’t ethical.”

The right to life (Article 2 of the Human Rights Act) and respect for a private life (Article 8) are the two rights most at risk here. Most importantly, many autistic people do not consider autism a disease but a neurotype and are not seeking a cure for it. Continuing attempts to find one may constitute an affront to autistic people’s right to live, through the prevention of autistic children being born or due to the suicide risks associated with attempting to hide autistic traits, a behaviour known as ‘camouflaging’.

The collection of genetic data from a marginalised group of individuals (something a health official described as “messy” in a private discussion about the study) could also be problematic if the UK’s healthcare system is privatised and may be used in a way that abuses one’s right to a private life. If your genetic data shows that you either have some sort of illness, disease or syndrome or are at risk of developing it, then that information could be shared with insurance companies, causing you to pay extortionate fees.

Memmott added that, if, in the future, a genetic pattern could detect autism and a “cure” had been created, a situation may arise where “the insurer tells you that you must take that cure, or they won’t insure you for, for example, mental health support”. This could be a dangerous risk for a community where mental health issues are extremely common, and where people like myself have depended so heavily on professional support in this area. Memmott’s concerns reflect my own worries about the use of this data in the future. If I were to have a baby in the future and doctors knew there was a chance that my child may be autistic, could I be denied insurance or encouraged to terminate? As a gay woman who is overweight as a result of polycystic ovarian syndrome (PCOS), my chances of being granted IVF are already slim, and data like this could worsen the odds. These concerns suggest that the study poses a risk to autistic people’s right to protection from discrimination (Article 14 of the HRA).

A study released this year showed that “only 52 papers (i.e. <1% of over 23,000 peer-reviewed studies on autism) had a focus on support systems, services or intervention programs for autistic adults”. Too much time and money is spent on figuring out how to rid the world of autism, and not enough is spent on helping us flourish in a world that’s not built for us. Fears of eugenics following the launch of the Spectrum 10K study are a confirmation of this problem.

This is the moment to join the boycott and raise awareness of the study’s infringement on autistic people’s human rights, calling instead for research that meets the needs and desires of our community. 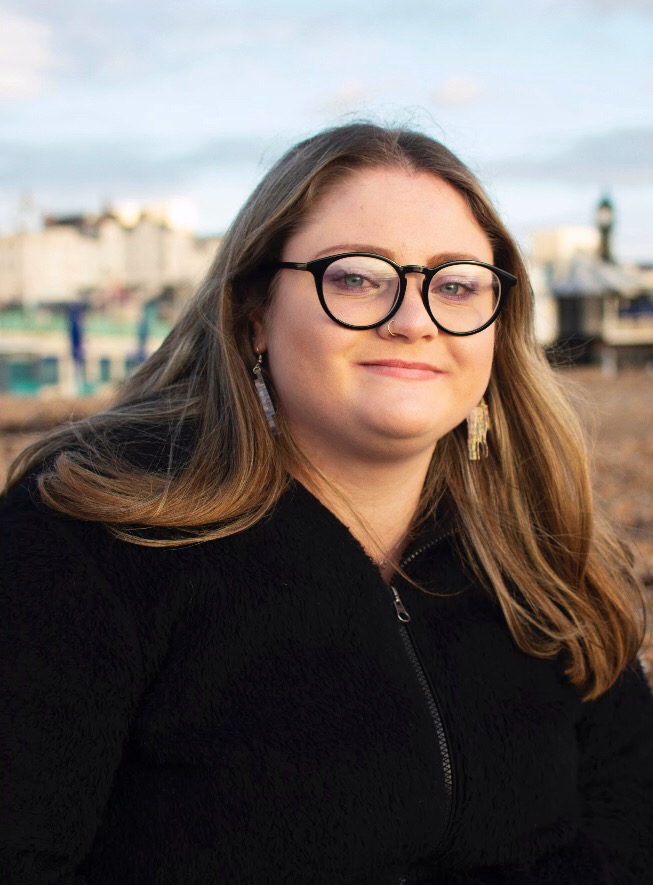 Jodie Hare is an autistic writer who writes about languages and translation, feminism, disability and jellyfish. She can be found at @jodslouise.

Jodie Hare is an autistic writer who writes about languages and translation, feminism, disability and jellyfish. She can be found at @jodslouise.