Do Employers Discriminate Against People Without Degrees?

In 1999, then Prime Minister Tony Blair pledged that by 2010 half of all under-30s should go on to university, with the aim, in part, of bettering their chances of securing rewarding and well-paid jobs.

The target was first met in 2017/2018 and now nearly 60% of sixth form leavers progress on to a degree course. However, in the age of the pandemic, is university really the best route into employment from both a practical and human rights perspective?

Blair’s pledge has been criticised by many, including former education secretary Gavin Williamson and even the former Prime Minister’s own son, Euan Blair. Both emphasised the importance of technical and trade-based jobs and routes, which is backed up by employers. In 2017, UK employers complained they had trouble filling more than 40% of skilled trades vacancies. On the flip-side, 32% of employees with a degree consider themselves overqualified for their jobs and one in eight young people without degrees work in graduate jobs. 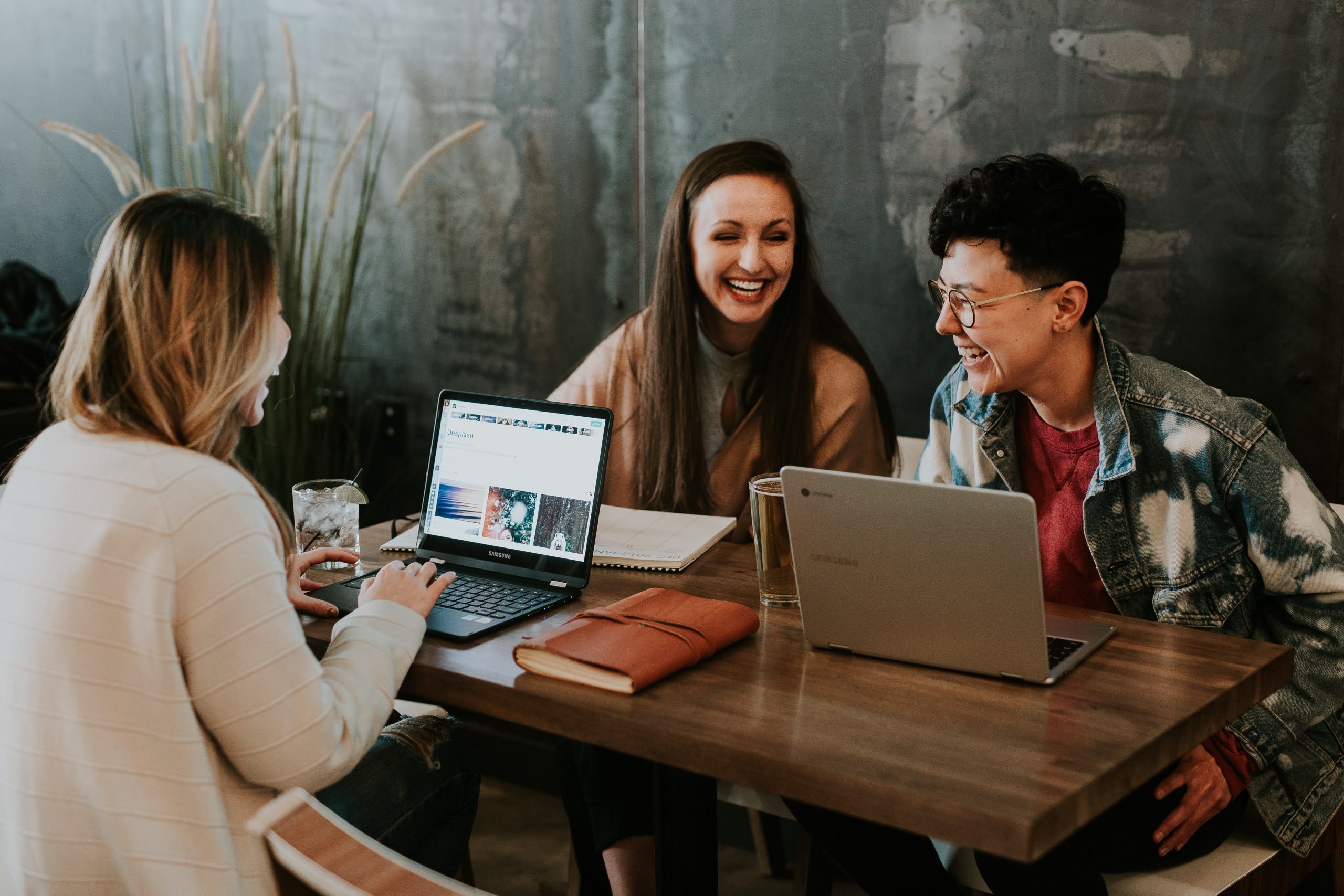 Universities remain inaccessible for many bright young people. Black students are 50% more likely to drop out of university than white and Asian students, it has been reported. Increases in Oxford state school offers, while lauded, do not necessarily mean an increase in offers and take-ups for comprehensive-educated students. This inaccessibility then goes on to affect people’s employment outcomes because so many employers demand degree qualifications, even in positions that do not necessitate one. When a specific degree is not required for a role but hiring managers prioritise those who have them, it could be considered a breach of  Article 14 of the Human Rights Act, the right to freedom from discrimination.

As an autistic person who dropped out of Oxford University due to Long COVID, I’m particularly interested in educational access vis-a-vis disability. Intellectually, I know I’m capable: I was top of my year at a high-performing school, getting four A*s at A-Level when I was chronically ill throughout and even winning a local volunteering award. That being said, that negative first experience put me off the idea of going to university at all due to disillusionment around a lack of disability support.

Mine is far from a unique experience: a 2019 Office for Students report found that, at some universities, disabled students’ dropout rates are more than 12.5% higher than those of non-disabled students. Daniel Swain withdrew from the University of Sheffield due to poor access arrangements for his blindness. He said his future “has been stolen” from him. My heart goes out to him – it’s exactly what I felt when I left Oxford. 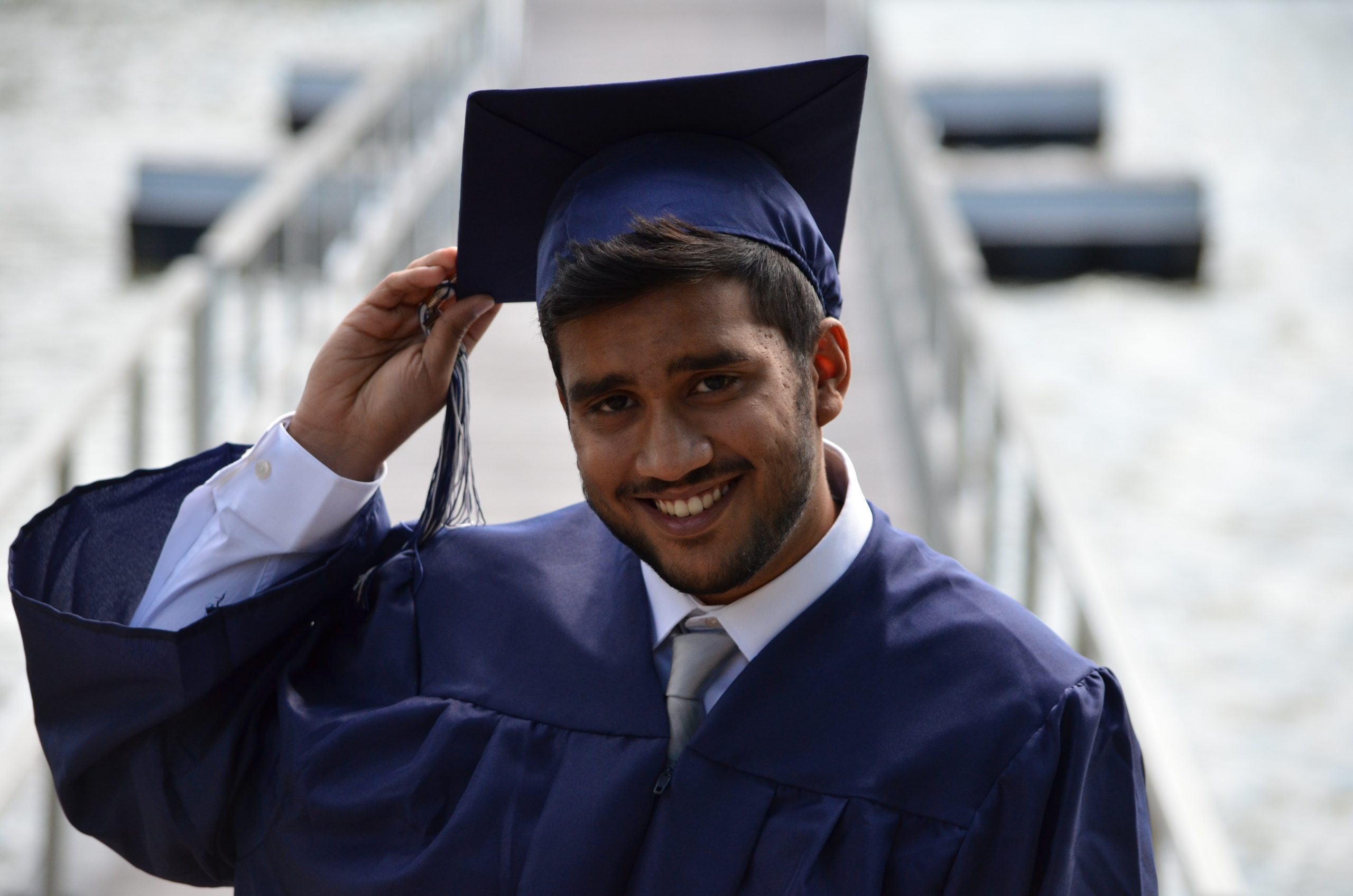 Luckily, there is already a shift taking place.

Personally, I’ve pivoted towards freelance speaking and writing work since May 2021. I was headhunted by the national charity Ambitious about Autism to give talks in partnership with them and I’ve even been on BBC Radio a couple of times! I’ve been fortunate enough to have my drive and potential recognised by the postgraduate social enterprise course Year Here.

More broadly, there is diminishing emphasis on degree classification, with many large graduate scheme employers such as the Civil Service Fast Stream accepting candidates with a Lower Second-Class Honours degree, or a 2:2. There is also an increase in online employability programmes such as Avado’s FastFutures programme, which I’m an ambassador for and have written about. In only 12 weeks, its outcomes include a strong increase in participants’ employability skills in areas that employers care about such as data and marketing. 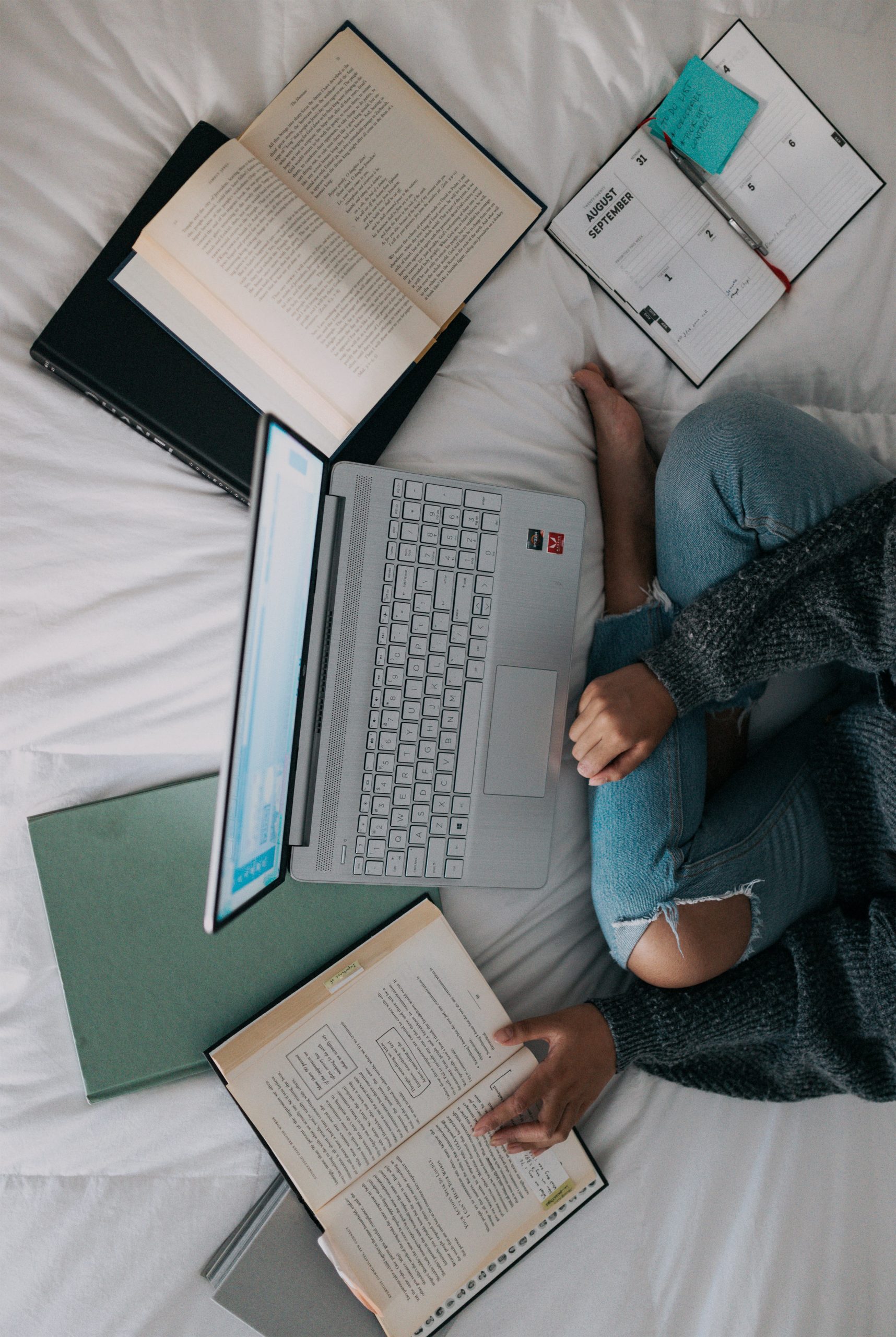 However, more still has to be done.

Why not go a step further and remove the degree requirement entirely for non-degree-specific roles, especially when, according to research, work experience is valued most by 58% of employers? Degrees undoubtedly make sifting through piles of job applications easier, but removing the requirement would prevent candidates from being discriminated against.

It is impossible to separate degree requirements from discriminating against historically excluded communities that continue to be underrepresented in universities and the workforce. So, if an organisation is serious about the right to freedom from discrimination, and about diversity, it must broaden its search for talent beyond university graduates. 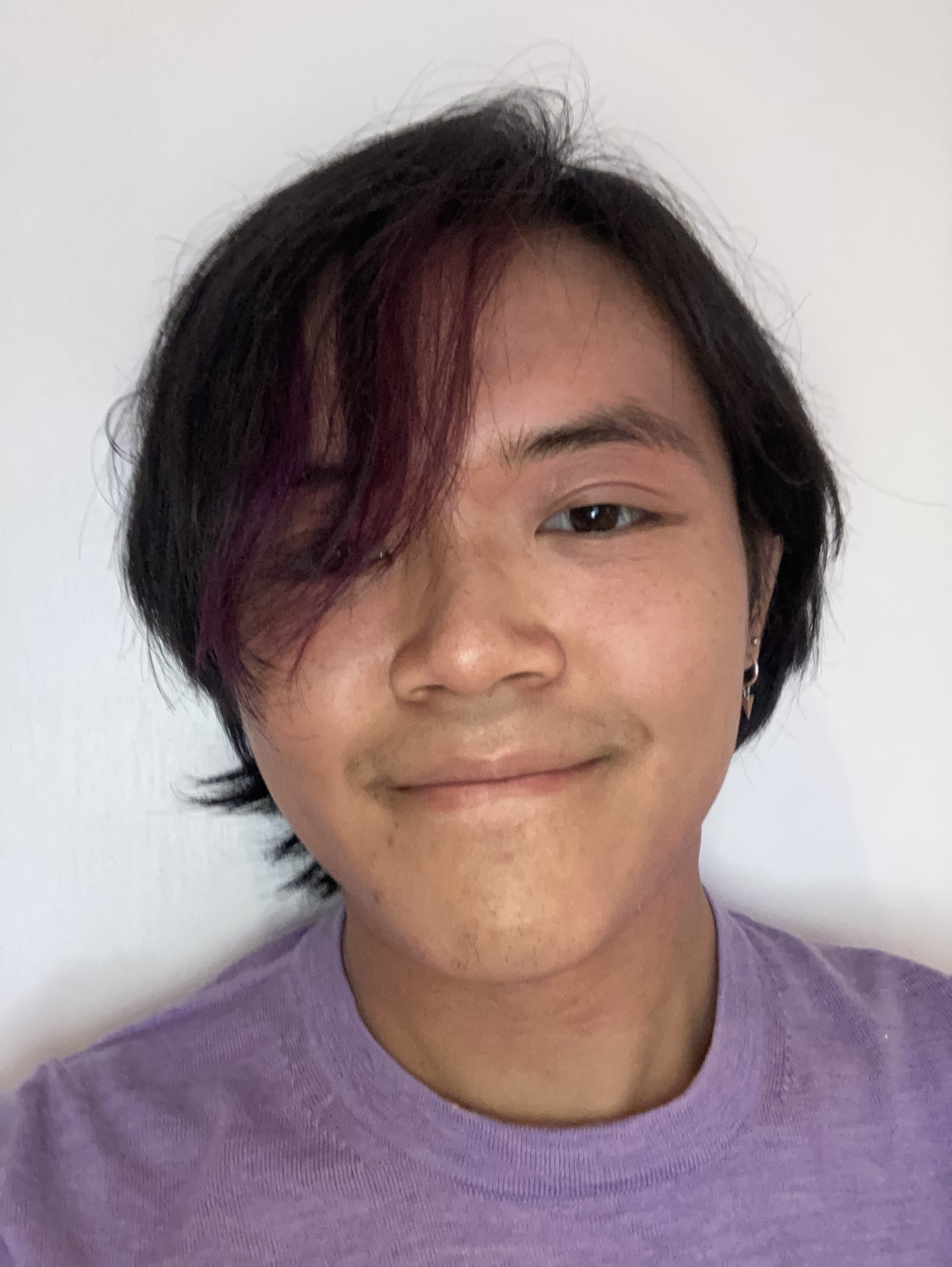 Aiden Tsen is a Social Innovation Fellow at Year Here, with a particular interest in disability rights. He is also the Volunteer Equality, Diversity and Inclusion Lead and a Team Leader for the disability charity KEEN London and does freelance writing and public speaking work, which can be found on his website https://aidentsen.com/. In his spare time, Aiden draws Pokémon/food fusions on Instagram @a.creatsen.

Aiden Tsen is a Social Innovation Fellow at Year Here, with a particular interest in disability rights. He is also the Volunteer Equality, Diversity and Inclusion Lead and a Team Leader for the disability charity KEEN London and does freelance writing and public speaking work, which can be found on his website https://aidentsen.com/. In his spare time, Aiden draws Pokémon/food fusions on Instagram @a.creatsen.