‘We’ve Been Swept Under The Rug’: BTec Students ‘Forgotten’ Amid Exams Fiasco

By Nadine Batchelor-Hunt, Journalist 18 Aug 2020
BTec students feel like they have been forgotten about amid the government's exams fiasco.

After the government’s humiliating A-level U-turn, thousands of students on vocational courses feel left in the dark about what will happen to their grades and their futures.

On Monday, education secretary Gavin Williamson announced A-level students would be allowed to use their teacher-predicted “centre assessment grades”  (CAGs), rather than those “standardised” by the exam regulator Ofqual’s algorithm.

The announcement came days after thousands of students in England received lower than expected results on Thursday. About 39% of results were downgraded, with the most disadvantaged students worst affected, sparking national outrage, protests and at least two threats of legal action over potential discrimination and breaches of data protection laws.

However, despite many being subject to the same algorithm, the UK’s 250,000 Business and and Technology Education Council (BTec) students were not included in government’s U-turn on Monday.

Education secretary, Gavin Williamson, told BBC Breakfast on Tuesday morning that the government are “working to make sure BTEC students aren’t disadvantaged.” While Robert Halfon MP tweeted he’d been assured by Williamson BTec students would be treated in the same way other exams.

Education Secretary @GavinWilliamson confirmed to me that BTECs will be treated in same way as other exams. @ofqual should have made this clear yesterday. It needs to happen ASAP so that BTEC students are not penalised in any way.

At 5pm on Tuesday, a Department for Education (DfE) spokesperson told EachOther BTecs and Cambridge Technicals “are rightly assessed differently to A levels, and the overwhelming majority of results are in line with [CAGs]”.

“A minority of vocational and technical qualifications used a statistical model similar to the one Ofqual used for A levels and GCSEs, and Ofqual has asked these awarding organisations to review their approaches to make sure no student is disadvantaged,” the spokesperson added.

According to Tom Bewick, CEO of the assessment industry’s Federation of Awarding Bodies, the number of vocational and technical qualification learners affected by the algorithm is less than 5,000. The body is working to review them and reissue them inline with CAGs, he tweeted.

Mayor of London Sadiq Khan has urged the government to ensure BTec students are not left behind. “A high proportion of BTec students are from [black, Asian and minority ethnicity] communities and low-income families. They have suffered immeasurably from Covid-19 and the least they deserve is to be given fair results,” he tweeted.

Amid the confusion, BTec students told EachOther how they feel forgotten about, with some having not even received their results at all. 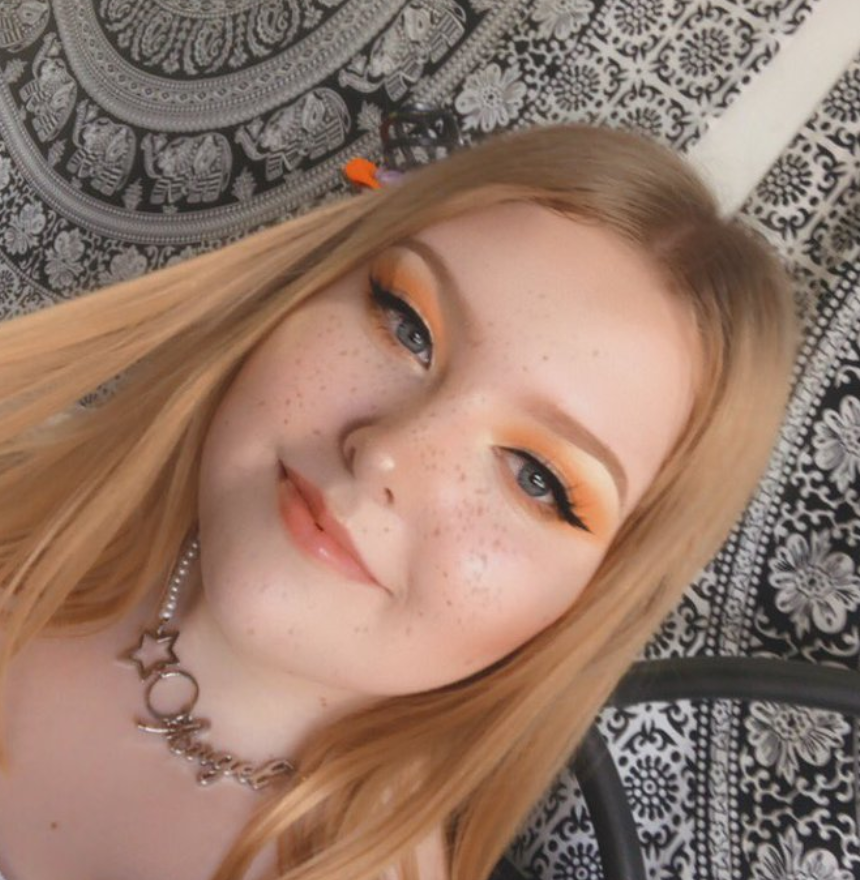 Molly Dean, 18, from Rochdale is yet to receive her BTec results – she studied a Level 3 Extended Diploma in Graphic Design.

“I, for one, am still yet to even receive a grade at all,” she said.

“My college first gave messages last Wednesday saying results would be released on that day – nobody at all received their results.

“A-levels were released on the Thursday and, once again, nobody got their results.”

And, while glad algorithm-issued grades are now being reviewed, she is still critical of the government.

“It definitely took too long – especially when yesterday they singled us out completely as if we didn’t exist,” she said.

“It took people coming forward with how they’re being treated for the government to realise how badly they’ve treated BTec students as a whole; most of us not receiving results in the first place.”

Leo, from West Sussex, studied Level 3 Extended Diploma in creative digital media production. Like Molly, he was one of the students that did not receive his examination results on Thursday.

“Pearson [the exam board] haven’t given an explanation or told them what to expect,” his mother, Jennifer, told EachOther.

“I spoke to the exams office [at the college] this morning, and was told they have been trying non-stop to contact Pearson but are hearing nothing beyond a standard holding reply.”

She described her son’s cohort as “the forgotten class of 2020”.

EachOther contacted Pearson for comment, and they said: “We are aware that some BTec students experienced a delay in receiving their results and we understand the frustration this must have caused.

“We are working closely with the students and colleges involved to look into this urgently and provide any outstanding results as soon as we can.”

Jennifer also criticised what she believed what the unfair treatment of BTEC students compared to A-level students.

“There is no doubt that BTec students are treated as inferior to A Levels,” she said. “These kids deserve better; they matter too.” 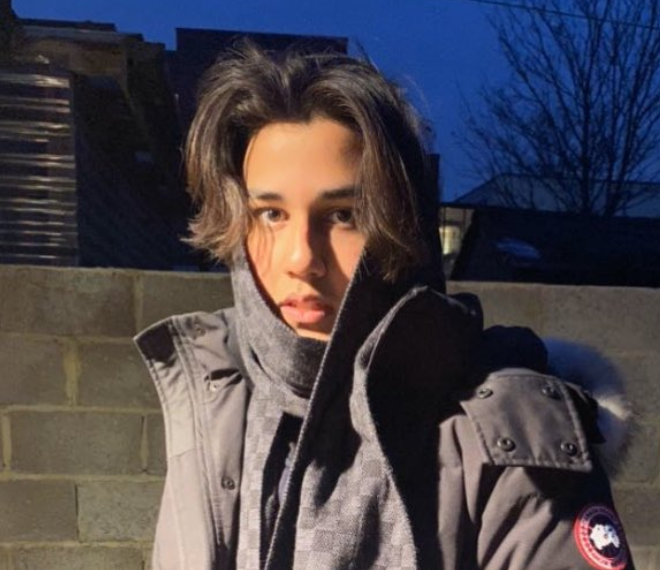 Amrit Mann, 18, from London, told EachOther his BTec result was a “complete shock”.

“My [CAG] was a distinction. I have got a U – un-gradeable – after being a distinction/merit student all year around.”

He said he had been turned down by his “dream university”, Loughborough, as a result.

And, while Amrit has now managed to secure a place at Sussex, he criticised the government’s response.

“It feels like the government dismissed those who did BTecs,” he said 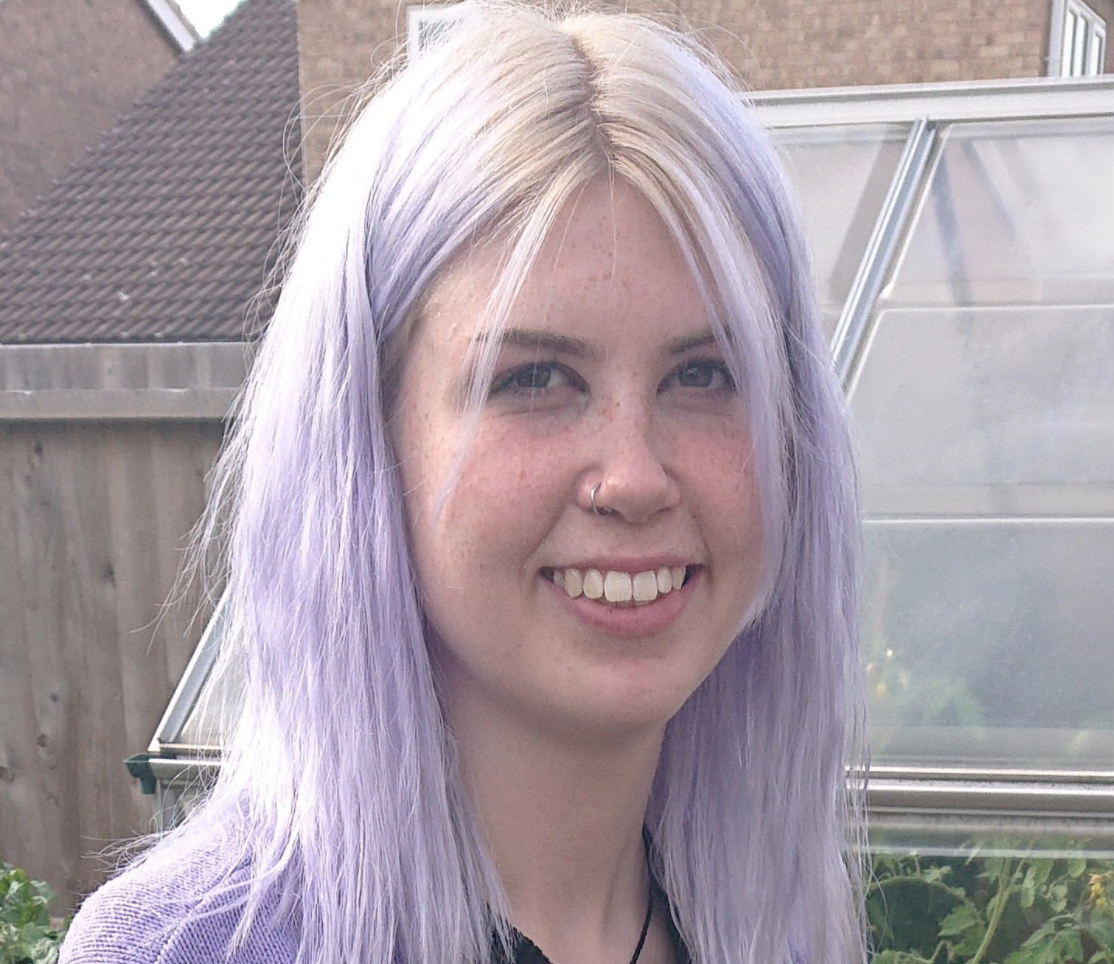 Bracken Wain, 18, from Nottingham, studied a BTec in creative digital media production, and has also been affected by the algorithm process.

She was on track for a distinction, but was given a merit by the algorithm, and feels “let down by the system”.

“A drop from distinction to merit in a BTec is the equivalent of two A-Level grades (A to a C), which will have a big impact on where she can study next,” he said.

“We will be appealing the result, and the college is supportive of us doing so. Apparently their media class as a whole fared badly.

“It seems to her like no-one cares about the BTecs.”

Matthew, 17, who studied BTec Level 3 Diploma in public services, has expressed his anger with how BTec students have been treated.

He was downgraded by three grades by the algorithm, and has heard nothing from he college or the government.

“I was predicted double distinction star, and that was what I was expecting – I ended up getting a double merit, which I find insulting and disrespectful,” he said.

He also criticised the way in which BTec students have been treated differently to A-level students.

“To me, it just shows that A-levels are valued more by society and the government,” he said.

“BTec students are looked down on in society – even though many essential workers choose that path.

“It really makes you feel like your life is going to be a struggle, as BTecs seem to be a joke and makes you wonder if you have wasted your time.” 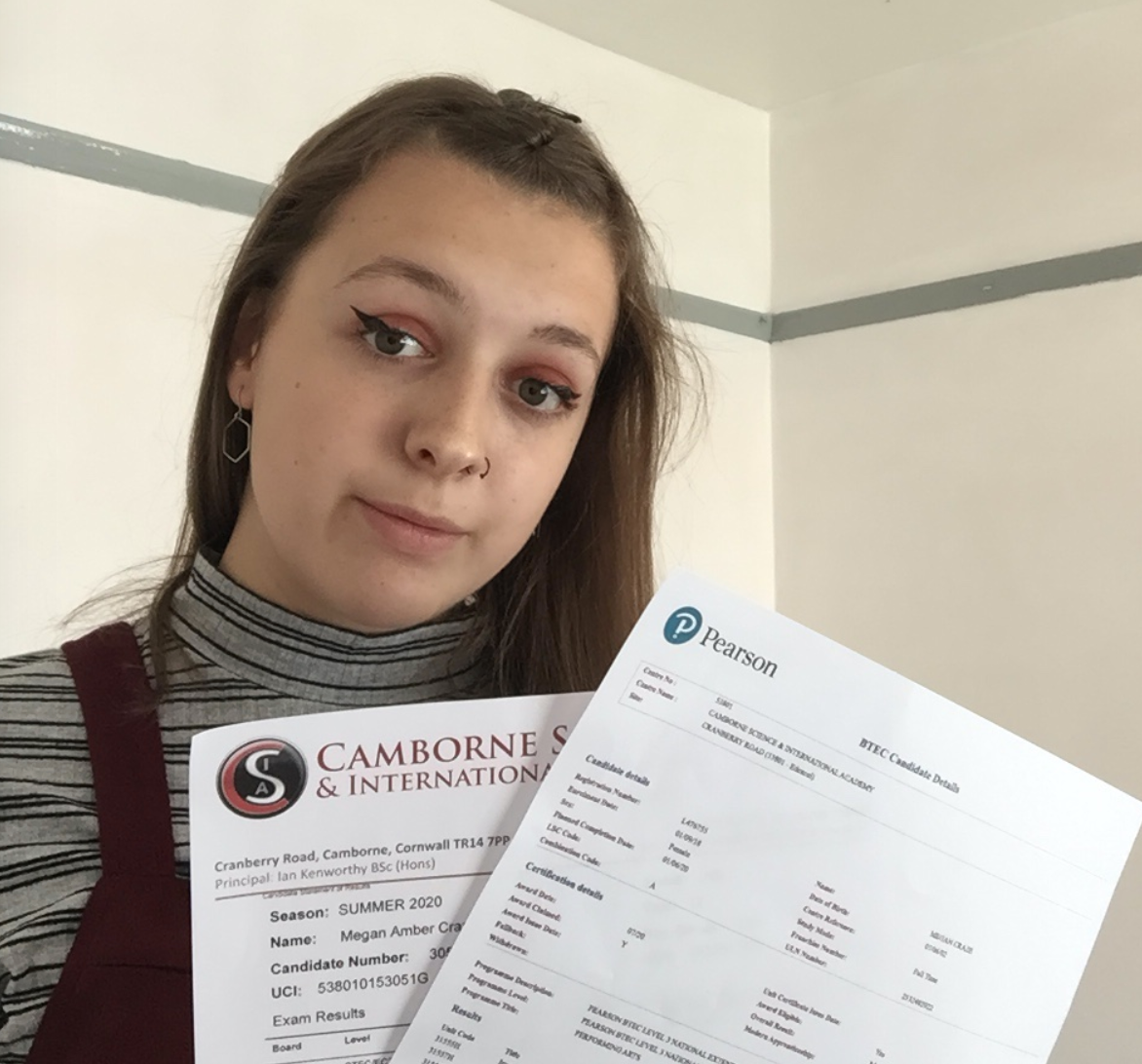 Megan Craze, 18, from Cornwall, was left devastated after the government algorithm awarded her a lower grade than teachers predicted for her in BTec drama.

“My dream has always been to study at the Royal Central School of Speech and Drama,” she said, after being downgraded from a distinction to a merit.

“With the grades I have been given, this is no longer possible.

“We can only hope that the government will listen to our plea and help us achieve the grades we deserve.”

She also said that she felt BTec students were being treated unfairly compared to A-level students when it comes to support.

“What makes us any different than A-Level students?”, she said.

“I feel shocked and rather upset with how we have been swept under the rug – like we don’t matter.”

And, despite the government’s today saying they are working to help students like Megan, she still has concerns.

“Today I am still feeling uncertain and worried about my future, I feel abandoned by the government.”