What initiatives give you hope amid the fight to tackle systemic racism?

This was, in essence, the final question put to guest editors from our Black Lives Matter takeover on Tuesday in an online panel discussion which drew the month-long series to a close.

Asked by Liberty’s interim director Gracie Mae Bradley, as she chaired the discussion, it was a poignant question to end the series on.

As we focussed our attention exclusively on examining and calling out racial injustice in many areas of society, the natural reaction, for me, was often one of anger.

Anger at the legacies of slavery and colonialism which continue to shape our world today. Or at the racism black children have experienced in UK schools going back decades. Or at the continuing “boulders” lawyers say the government is placing in the way of justice for victims of the Windrush scandal. Or at the racist barriers black people face even in the supposedly altruistic charity sector, not to mention the issues we examined with journalism.

I feel it is important that our anger and energy are used as fuel for meaningful change, and not expended on the confected culture wars of the day.

Hope is then vital – to help us imagine an alternative, and not be left feeling disempowered or despondent about the current state of affairs.

Gracie Mae Bradley said that she derives hope from community campaign No Police In Schools – a group of parents, teachers and young people coming together to address concerns over an increasing police presence in Greater Manchester schools. 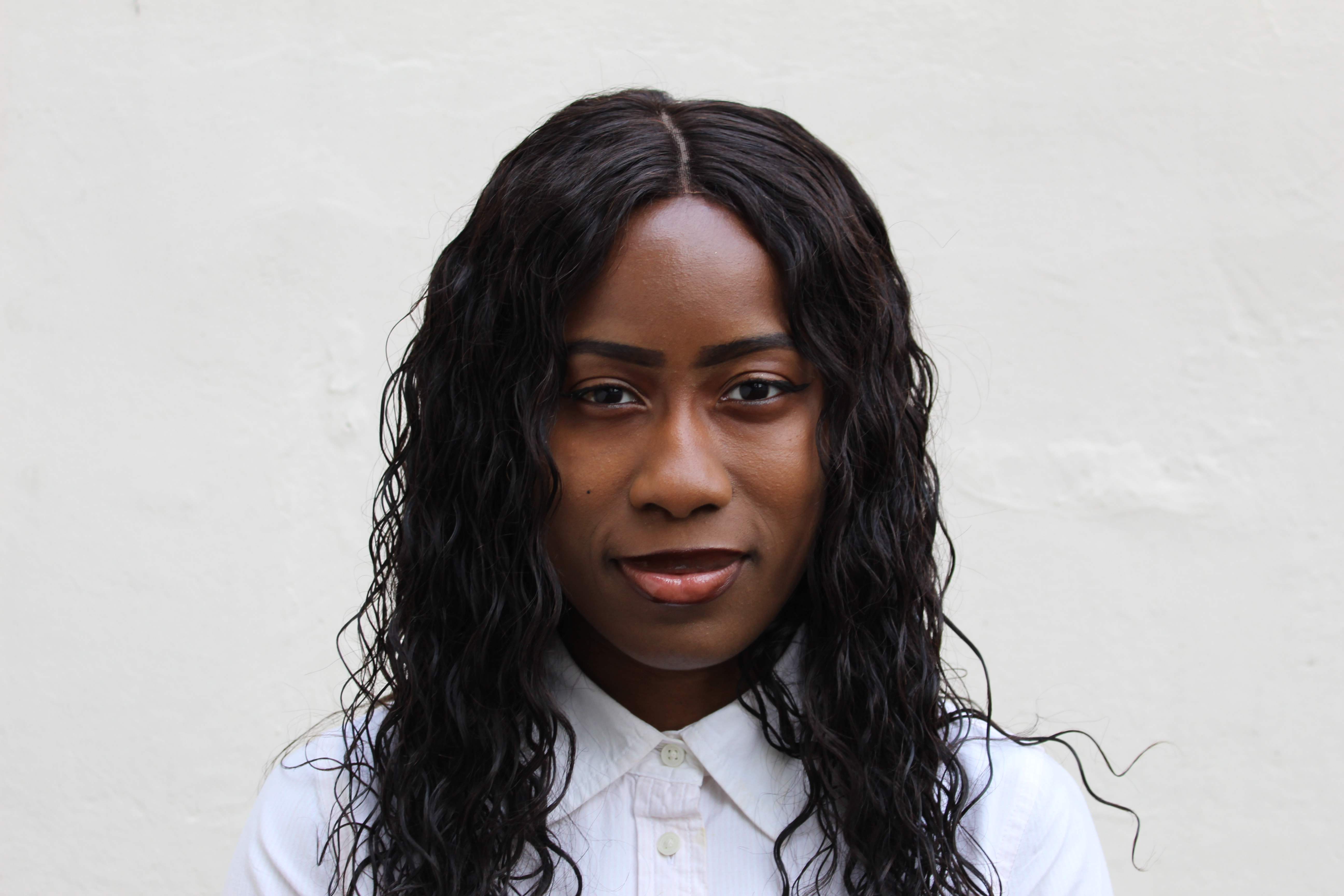 For barrister Ife Thompson, who was our justice editor, there is hope to be found in the growing number of black and brown authors being published, and how schools are increasingly trying to engage with their literature.

“There has definitely been a shift in the public consciousness,” she said. “There is definitely a shift in how people are actively trying to make sure they include black people’s narratives in their everyday lives. That is giving me hope.”

She also finds hope in up-and-coming activist groups, such as the 4Front project. Based in north west London, it advocates tackling serious youth violence by reducing policing budgets and reinvesting that money in areas such as youth clubs, education and other community-based services. 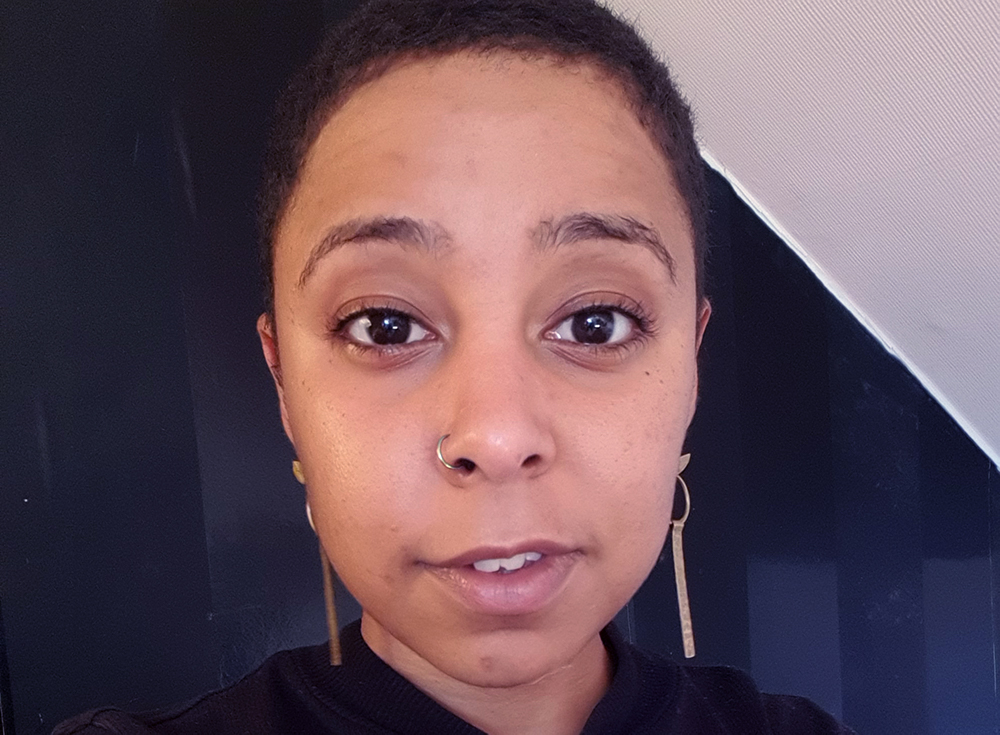 Martha Awojobi, a non-profit consultant and organiser and treasurer at #CharitySoWhite. Credit: Supplied

For Martha Awojobi, our charity editor, hope can be found in the number of people who “have had enough of their institution” and decided to create their own.

She pointed to the example of a new fund called Resourcing Racial Justice, which is one of the first mainstream funds run completely by people of colour. 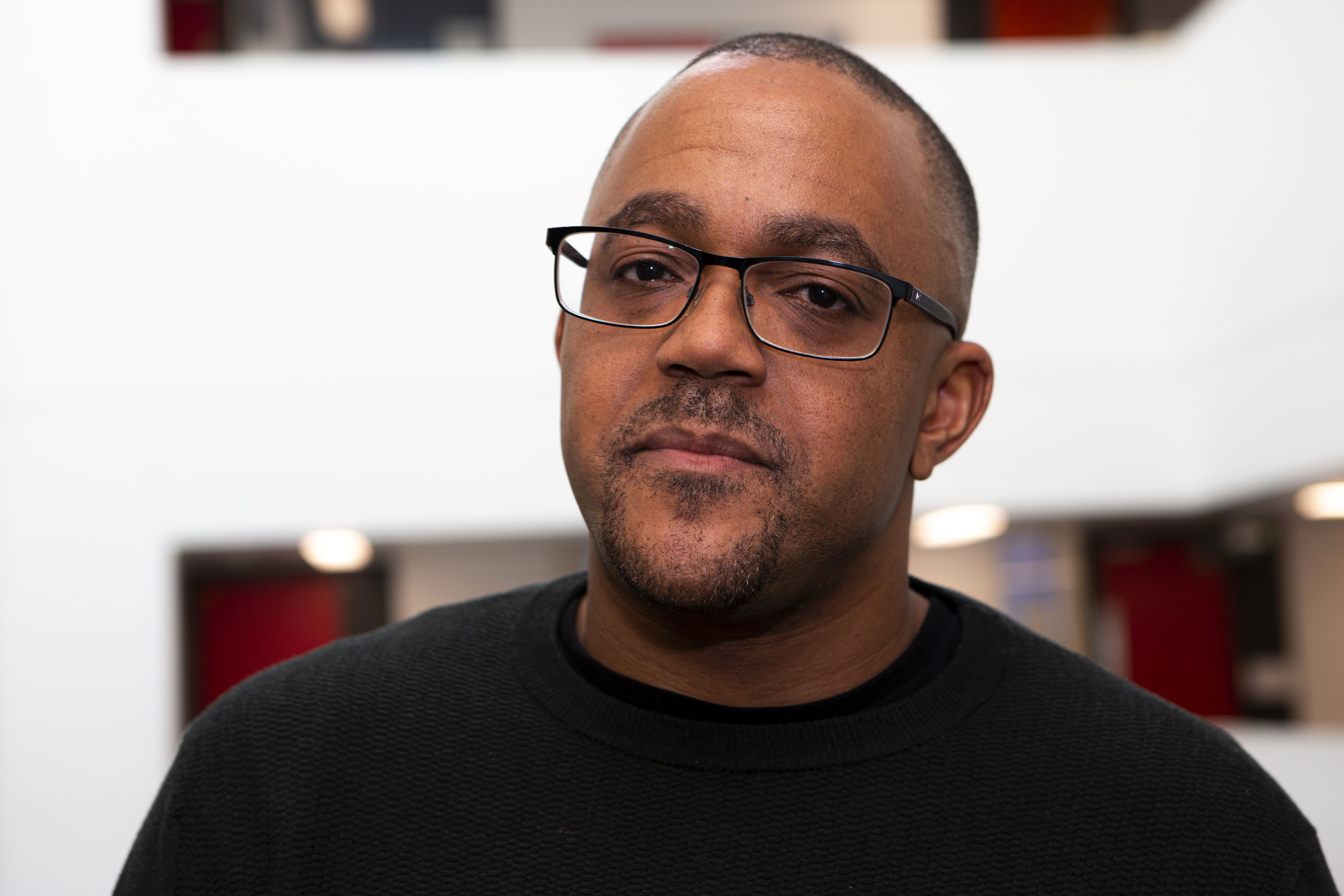 Professor Kehinde Andrews, our education editor, takes hope from the recent spate of BLM protests, which he described as “young people-led” and “organic”.

The latest generation has realised that it needs to stop relying on existing institutions to foster change, he said.

“40 years ago you kind of could cling to the idea that maybe if you got the vote … you got legislative changes, maybe you could fix the system,” he said.

“We just need to stop relying on the institutions … this generation definitely has got that.”

The question he now poses is: how do we make sure that we build sustainable organisations?

“That’s been the problem in the UK. They haven’t been organised sustainably and so they collapsed. Or they’ve relied on the state and so they’ve collapsed.” 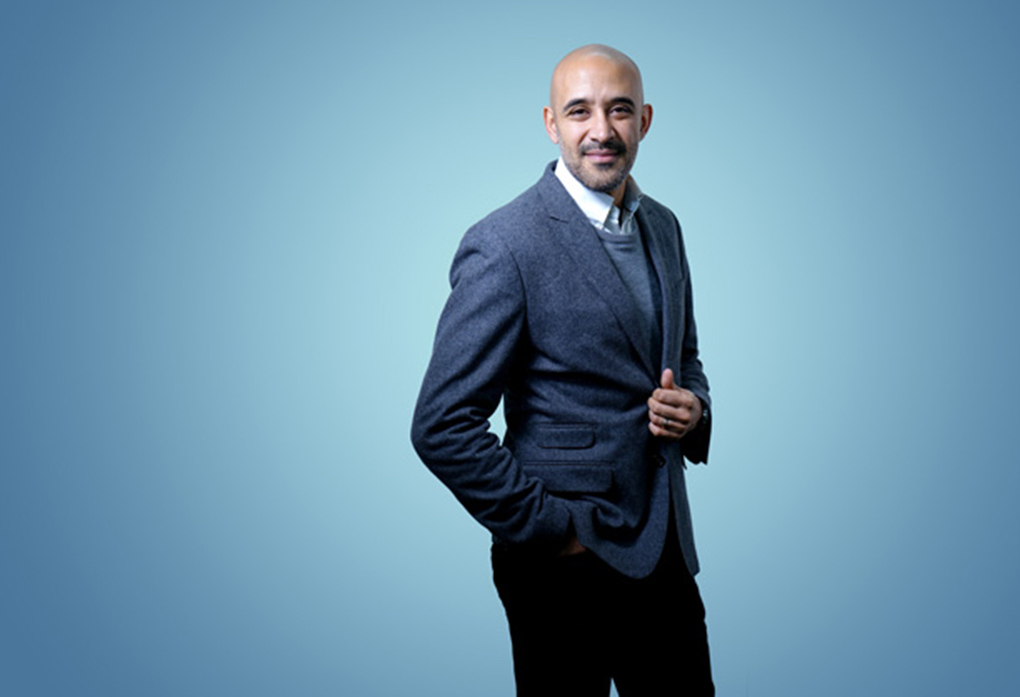 Speaking after the panel, our journalism editor Marcus Ryder, a visiting professor in media diversity at Birmingham City University, said: “There are no perfect examples of a scheme that can eradicate racism or sexism from an industry, but you can look at when progress has been made and ask yourself: ‘What was happening in that particular company at the time or in society at the time?’

“We have seen advances in racial diversity in the media with the advent of [Channel 4]. We have seen regional diversity increase more recently. But this is due to deliberate structural changes, not through individual schemes whose gains are normally short lived at best.”

In our takeover, our creative director Dr Sarah Wishart articulated a key principle we sought to embody:

“The work of confronting racism – inwardly and outwardly – is never done. Sometimes, it will mean those of us with a platform shutting up and making way for others.”

Handing over the editorial reins has been an education for our small team at EachOther, and I hope and anticipate the impact will be long lasting.

While our Black Lives Matter takeover may have ended, and we hope in future we can do more, our commitment to becoming an anti-racist organisation continues. I hope that you will join us as we continue work towards this aim, be it through engaging with us and the stories we produce, offering your financial or other support, and by holding us accountable.