Universal credit claimants are about to lose £20-a-week from their payments, equivalent to £1040 a year.

Introduced as a temporary measure at the start of the coronavirus pandemic in 2020, Chancellor Rishi Sunak said the extra payment would stop in October.

Removing the uplift, which has helped claimants make ends meet during the pandemic, could infringe on the right to a private life enshrined in Article 8 of the Human Rights Act.

Approximately 1.3 million people, or one in five of universal credit’s six million claimants, are worried the cut will mean being unable to heat their homes properly, according to a YouGov survey for the Trussell Trust. A similar proportion of claimants said they may have to skip meals if ministers push ahead with the cut.

“The UC uplift has helped me massively during the pandemic, my work is split between being a freelance writer and photographer, with my photography work being based in the theatre industry, so there really hasn’t been much work over the past 18 months,” said Shona Louise. “The uplift gave me that extra bit of security during the times where I wasn’t earning, particularly when I found myself having heart surgery recently. I was unable to work for six weeks so it helped a lot then.”

Costing £6 billion per year, the cut is due to come into effect on 6 October. The work and pensions select committee took evidence on 1 September 2021 to review the impact of cutting the uplift.

“The £20 cut will plunge hundreds of thousands, including children, into poverty,” said Stephen Timms MP, chair of the work and pensions committee. “Benefit rates have not kept up with the rising cost of living, and the government’s plan means that, in real terms, they will fall to their lowest level in over 30 years. The government must change course to prevent severe hardship for many thousands of families.”

In a letter to the UK government, devolved governments in Scotland, Wales and Northern Ireland have collectively asked for a rethink on plans to end the uplift. Ministers wrote: “We are concerned about the potential impact that reducing universal credit will have on child poverty, poverty levels and the financial health and wellbeing of people. We urge the UK government to reverse the decision without delay in order to avoid causing further anxiety.” 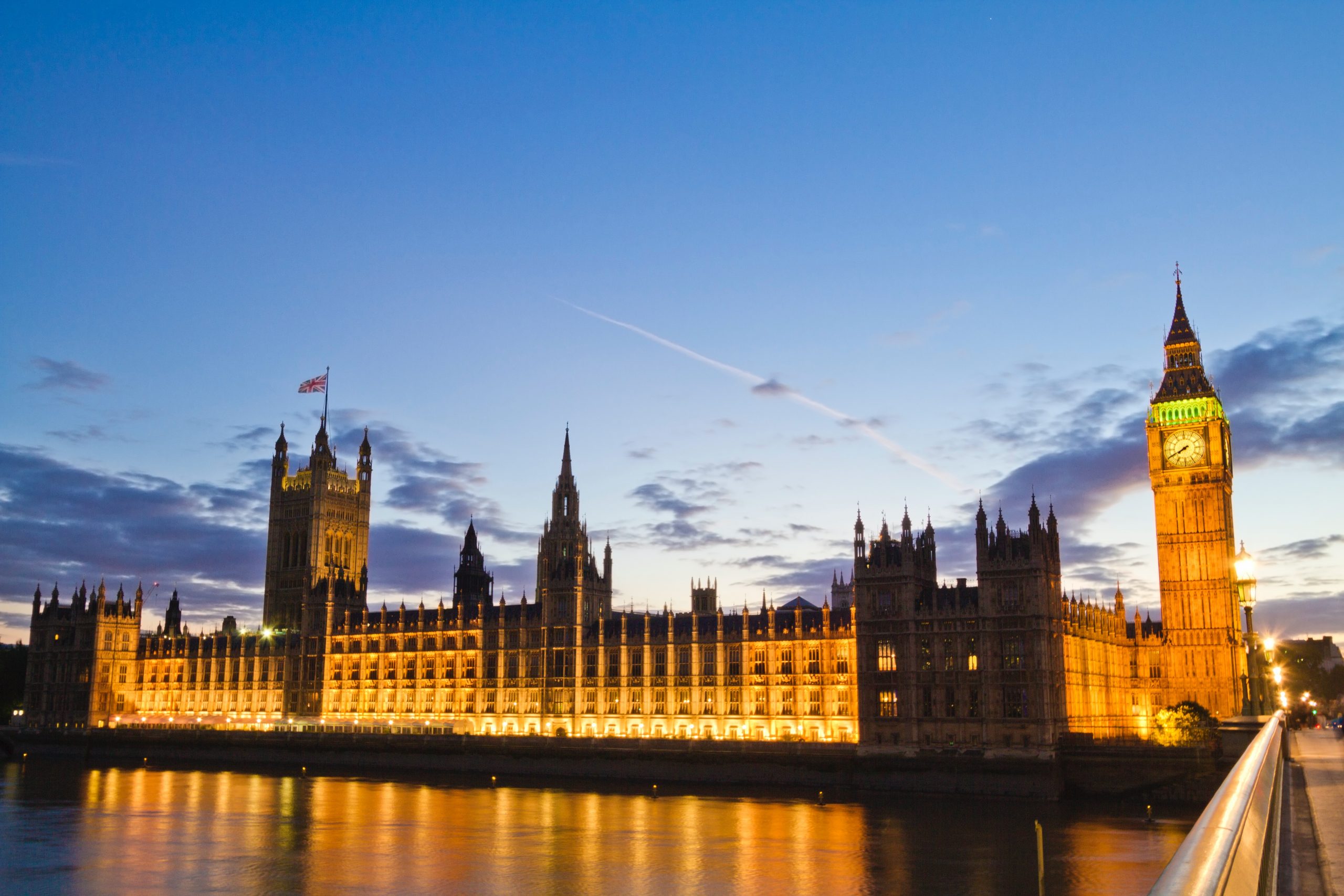 A third of working-age families in 413 parliamentary constituencies across Great Britain with children will be hit by the cut, according to research by the Joseph Rowntree Foundation (JRF).

“Plunging low-income families into deeper poverty and debt as well as sucking billions of pounds out of local economies is no way to level up,” said Katie Schmuecker, deputy director of policy and partnerships at JRF. “It’s not too late for the prime minister and chancellor to listen to the huge opposition to this damaging cut and change course.”

The potential impact on all claimants has triggered widespread criticism of the government’s insistence on pushing ahead with the cut.

“Whilst the reduction won’t have as big an impact on me as it will for those who solely rely on UC for income, I will definitely feel the hit,” Louise added. “As a disabled person, whilst I can do some freelance work I will never be able to work full time hours. The UC reduction is already piling on the pressure to find more work to make up the difference.” 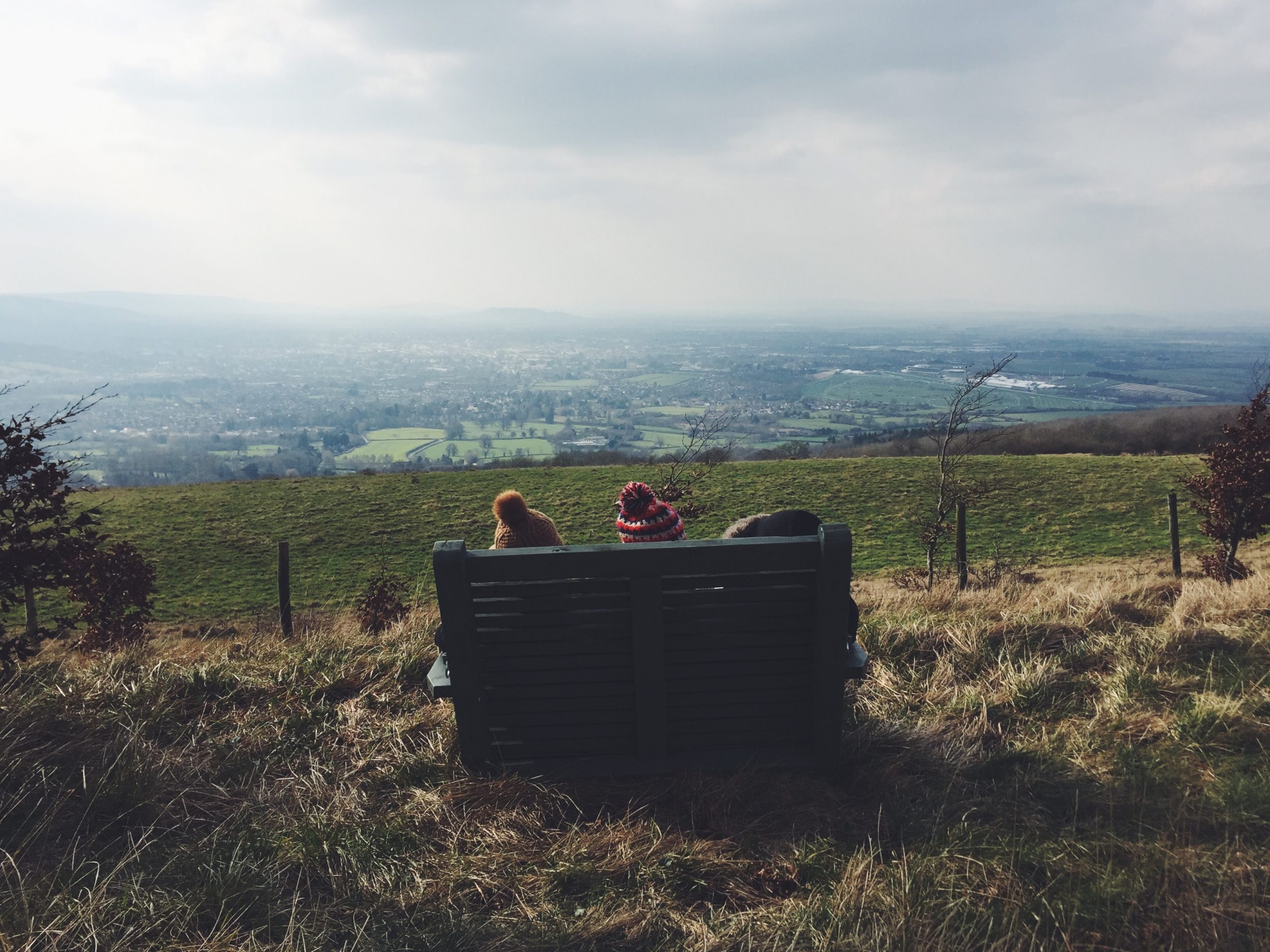 In the face of criticism, work and pensions secretary Thérèse Coffey dismissed the criticism, saying the cut would only mean “two hours’ extra work per week” for claimants.

Speaking to BBC Breakfast, she said: ​​“We will be seeing what we can do to help people perhaps secure those extra hours, but ideally also to make sure they’re also in a place to get better paid jobs as well.”

In the aftermath, Coffey’s figures were disputed. The Resolution Foundation said, as claimants who work additional hours see their benefits reduced, claimants would potentially need to work an additional nine hours per week to cover the cut.

“Our prime minister complains of not being able to live on the wage he receives, but will happily take £20 a week away from those most in need,” Louise continued. “Twenty pounds is food, or electric, or gas, and many people will be left choosing between them now.”

“As announced by the Chancellor at the Budget, the uplift to universal credit was always temporary,” said a government spokesperson. “It was designed to help claimants through the economic shock and financial disruption of the toughest stages of the pandemic, and it has done so.”

The government appears determined to stick to its commitment to ending the uplift, despite the fact that maintaining it could protect the basic human rights of claimants all over the UK.