Chancellor’s Budget Will Plunge ‘Half A Million’ Into Poverty – Including 200,000 Children

Anti-poverty charities have estimated that the chancellor’s Spring 2021 budget will pull an estimated 500,000 people into poverty later this year, including 200,000 children.

Chancellor Rishi Sunak unveiled his budget yesterday (3 March), pledging to “continue doing whatever it takes to support the British people and businesses through this moment of crisis”.

Among his plans, Sunak pledged to extend the £20-a-week uplift in universal credit for six months.

He said that the government’s furlough scheme will continue until the end of September, meaning employees will continue to receive 80% of their wages up to £2,500 per month.

The chancellor confirmed that the self-employment income support scheme will be extended, with those eligible able to apply for their fourth grant for the period February to April, covering up to 80% of their trading profits up to £7,500.

However, anti-poverty charities have criticised the chancellor’s measures, saying they will drag hundreds of thousands of people into poverty.

In an analysis released today (4 March), the Joseph Rowntree Foundation (JRF) predicted that the government’s decision to cut universal credit, at the same time as when the furlough scheme ends, would “pull 500,000 people including 200,000 children into poverty as we head into winter”.

The Office for Budget Responsibility (OBR) has predicted that unemployment will rise by 500,000 by the end of 2021, amounting to 6.5% of the labour force. 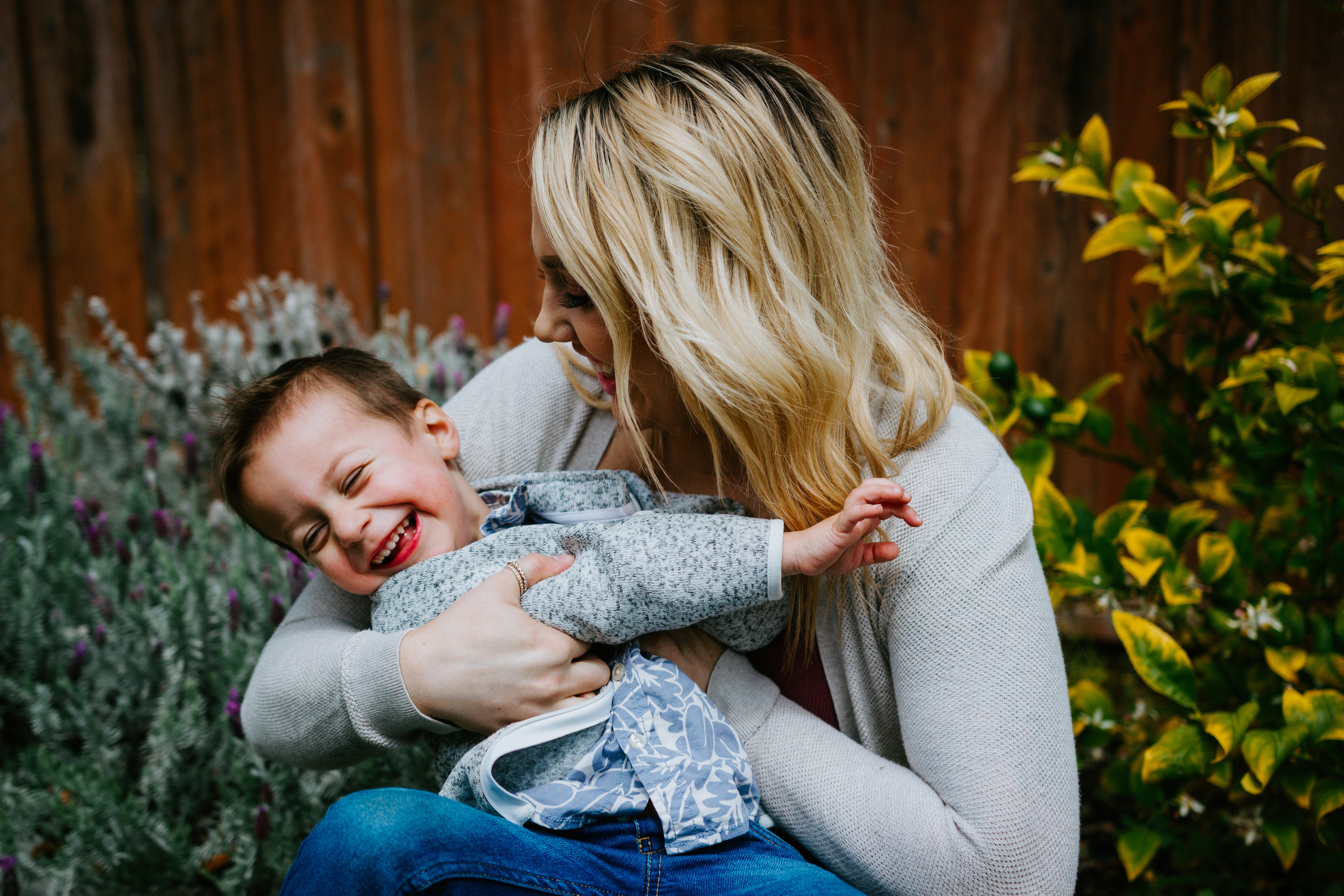 The Spring 2021 budget will pull an estimated 500,000 people into poverty (Credit: Unsplash)

However, it said that this was around 340,000 less than its previously predicted peak of 7.5%, which was in part due to the latest extension of the furlough scheme.

“It is unacceptable that the Chancellor has decided to cut the incomes of millions of families by £1040-a-year in six months’ time,” said JRF director Helen Barnard.

“He said this Budget would ‘meet the moment’ but this decision creates a perfect storm for the end of this year, with the main rate of unemployment support cut to its lowest level in real terms since 1990 just as furlough ends and job losses are expected to peak.

“This makes no sense and will pull hundreds of thousands more people into poverty as we head into winter.”

He said this Budget would ‘meet the moment’ but this decision creates a perfect storm for the end of this year, with the main rate of unemployment support cut to its lowest level in real terms since 1990 just as furlough ends and job losses are expected to peak.

Meanwhile, the Resolution Foundation, a thinktank that focuses on improving living standards, has said that the chancellor’s plans would see a 7% fall in income for the poorest families in the UK by the second half of the 2021 to 2022 tax year.

Like JRF, it said that this would “take the basic level of benefits back to levels not seen since the early 1990s at the same time as unemployment is due to peak”.

However, the Resolution Foundation estimated that tax receipts as a share of GDP are expected to rise to 35% by the middle of the decade, amounting to their highest level since 1969, which it put down to plans to increase corporation tax.

In his budget, the chancellor pledged to raise corporation tax, which is the tax businesses pay on their profits, to 25% – the first such rise since 1974.

He also said that the government will not increase national insurance, income tax or VAT. However, it will freeze personal tax thresholds. 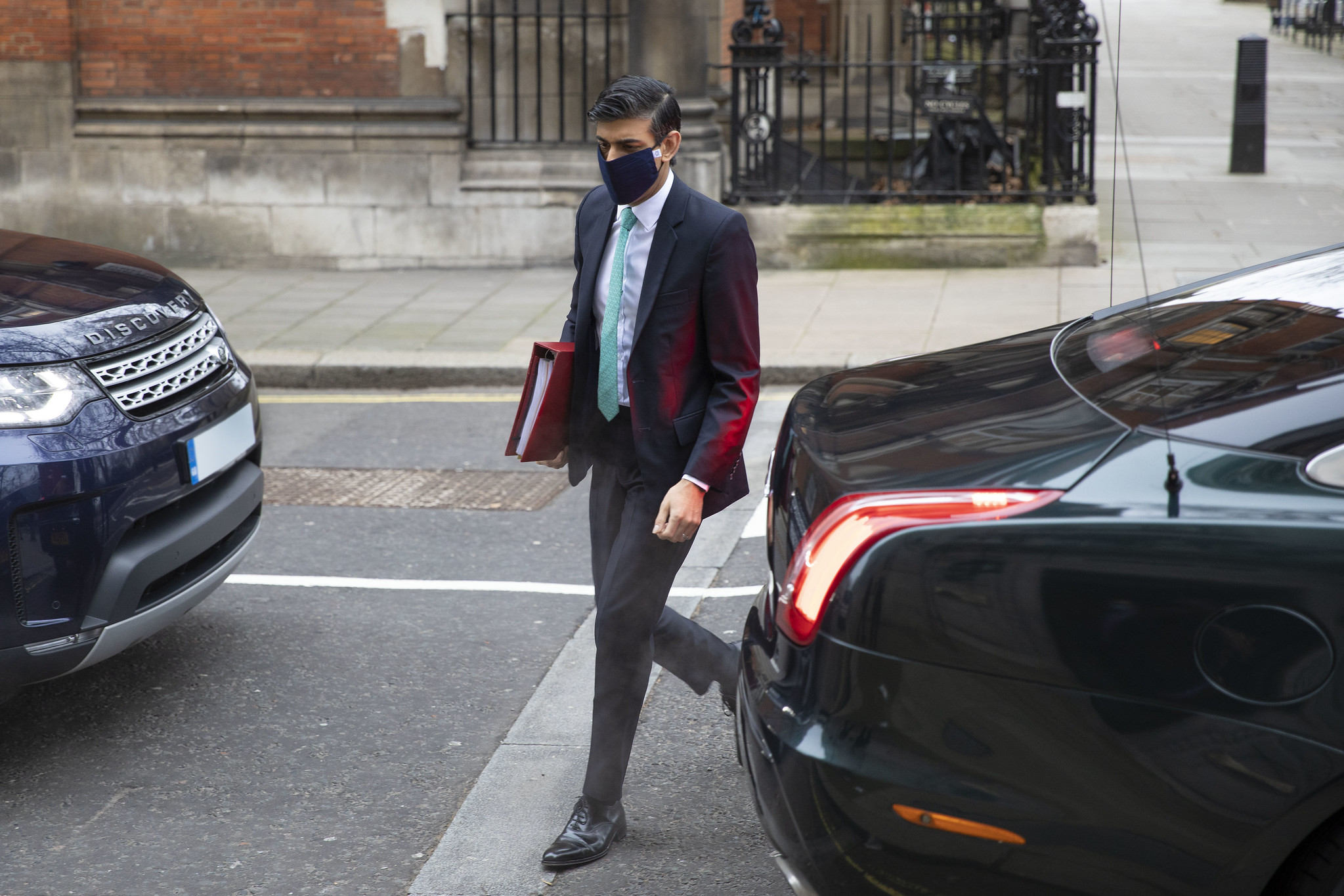 Sunak has pledged to ‘help people through this crisis’ (Credit: Flickr/HM Treasury)

Elsewhere, Paul Johnson, director of the Institute of Fiscal Studies, said that the chancellor had been “silent” on the “longer term consequences of the pandemic, especially its unequal consequences”.

Johnson said: “[There is] no money to deal with post pandemic priorities. No policies to deal with the inequalities that have opened up over the last year between rich and poor, old and young, more and less well educated.

“This is a big hole in the chancellor’s and the government’s policies, a hole which needs to be filled and soon if we are not to suffer a much worse hangover from this crisis than need be the case.”

Despite this, Johnson added that Sunak had done a “decent job” of ensuring the “right level of support for the economy over the next few months”.

Speaking to the BBC’s Today programme, the chancellor defended his decision to cut the universal credit uplift in September.

“It is in full all the way through to the end of September because I think that is a more generous approach,” he said.

“And it is right to also focus on all the other things that we are doing to help families in that situation and those things don’t phase out.”