What The Children’s Rights Convention Could Mean For Scotland

By Nadine Batchelor-Hunt, Journalist 15 Sep 2020
Scotland is one step closer to enshrining the children's rights convention in Scot's law.

Scotland has taken a step closer towards enshrining the children’s rights convention in Scots law.

The Scottish government has this month introduced a bill which, if passed, will incorporate the United Nations Convention of the Rights of Child (UNCRC) into domestic law – making it the first country in the UK to do so.

Made up of 54 articles, the UNCRC protects children’s civil, political, economic, social and cultural rights.

Among them are the rights to protection from violence and neglect, and the right to an adequate standard of living – which means children have a right to proper food, clothing and housing.

The UNCRC is a treaty which was ratified by the UK in 1991, but it is not currently enshrined in national legislation.

While the UNCRC is legally binding under international law, the fact that it has not so far been directly incorporated into domestic law means that individuals in the UK cannot complain in British courts about breaches of the rights contained in the UNCRC. This means it is not easy to challenge apparent breaches of UNCRC rights.

By incorporating the Convention into domestic law, young people in Scotland will gain the power to go court to enforce their rights where public authorities breach UNCRC requirements.

This would make it easier to challenge the actions (or inaction) of Scottish public authorities – including police, schools, hospitals, or ministers in Scotland – where they appear to breach rights under the UNCRC. 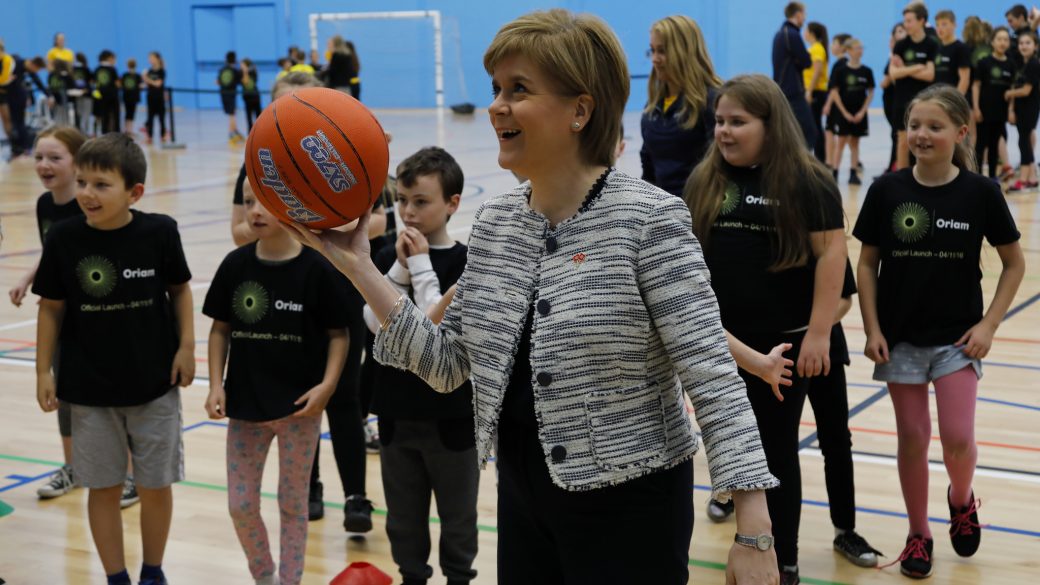 The bill will also grant the Children and Young People’s Commissioner in Scotland the right to take legal action on children’s rights, and would require listed public authorities to report every three years on how they comply with children’s rights.

This Bill will revolutionise the way we listen to children and take their rights into account.

Deputy First Minister John Swinney said: “This bill will revolutionise the way we listen to children and take their rights into account.

“By directly incorporating the UNCRC into Scots law, and to the maximum extent possible under the current powers of the Parliament, we will build children’s rights into the fabric of decision making in Scotland.”

The state of children’s rights in Scotland

In March this year, Together – the Scottish Alliance for Children’s Rights – published its “State of Children’s Rights” report – highlighting areas where children’s rights are being met and where Scotland falls short. More than 50 children’s charities and experts in the field contributed.

Among the areas of concern it highlighted are that:

The report’s main recommendation was to urge the Scottish government to meet its pledge of incorporating the UNCRC in Scots law by the next Scottish Parliament elections in 2021.

As was highlighted in a report by the Council of Europe, many of the challenges Scotland faces in upholding children’s rights are common to other parts of the UK and Europe more broadly.

In 2017, nearly one in four children living in the EU were at risk of poverty or social exclusion.

In the wake of the financial crisis, this figure has risen over the past decade in many countries. In the UK, child poverty in working families has risen by 38% since 2010 – to 2.9 million cases – according to analysis by the Trade Union Congress.

Children’s right to adequate food – protected under the UNCRC – has been thrown into the public eye amid the pandemic in the wake of campaigning by Manchester United footballer, Marcus Rashford.

We would encourage other nations to move towards full incorporation of the UNCRC as we believe it has the potential to deliver a healthier, wealthier, more vibrant and fairer society for all.

Joanna Barrett, NSPCC Scotland policy and public affairs manager, told EachOther: “It is a hugely significant commitment by the Scottish government to fully incorporate the UNCRC into domestic law and, if implemented, could transform the lives of children living in poverty in Scotland.

“Food insecurity has grown for children and young people during the pandemic, and we know from our services that many families are facing destitution; unable to access basic necessities such as nappies and toiletries.

“We would encourage other nations to move towards full incorporation of the UNCRC as we believe it has the potential to deliver a healthier, wealthier, more vibrant and fairer society for all.”

What about other parts of the UK?

As the Scottish government moves to strengthen children’s rights, the UK government is reportedly considering opting out of key aspects of the European Convention of Human Rights.

While the will to incorporate the UNCRC seems unlikely to be strong in Whitehall – the seriousness of children’s right appears to be clear among those on the ground.

In June, EachOther spoke to Katie Barry, headteacher at St George’s CE Community Primary School in Gainsborough, a town in Lincolnshire – an area which has pockets of high deprivation.

She spoke of how the school struggled to turn itself into a food bank amid the pandemic to ensure no pupils went hungry due to issues with the government’s voucher system.

Since schools reopened in September, Barry told EachOther: “We simply cannot continue to offer this same level of food provision – and yet the demand is still there.

“Just this morning, one of our fathers quietly asked me if there was any chance of a hamper as their cupboards were empty.”

On Scotland’s moves to enshrine the UNCRC in law, she said: “A child’s right to food is the most basic right there is.

“As a wealthy country, if we can help families with this, then I believe we should.” 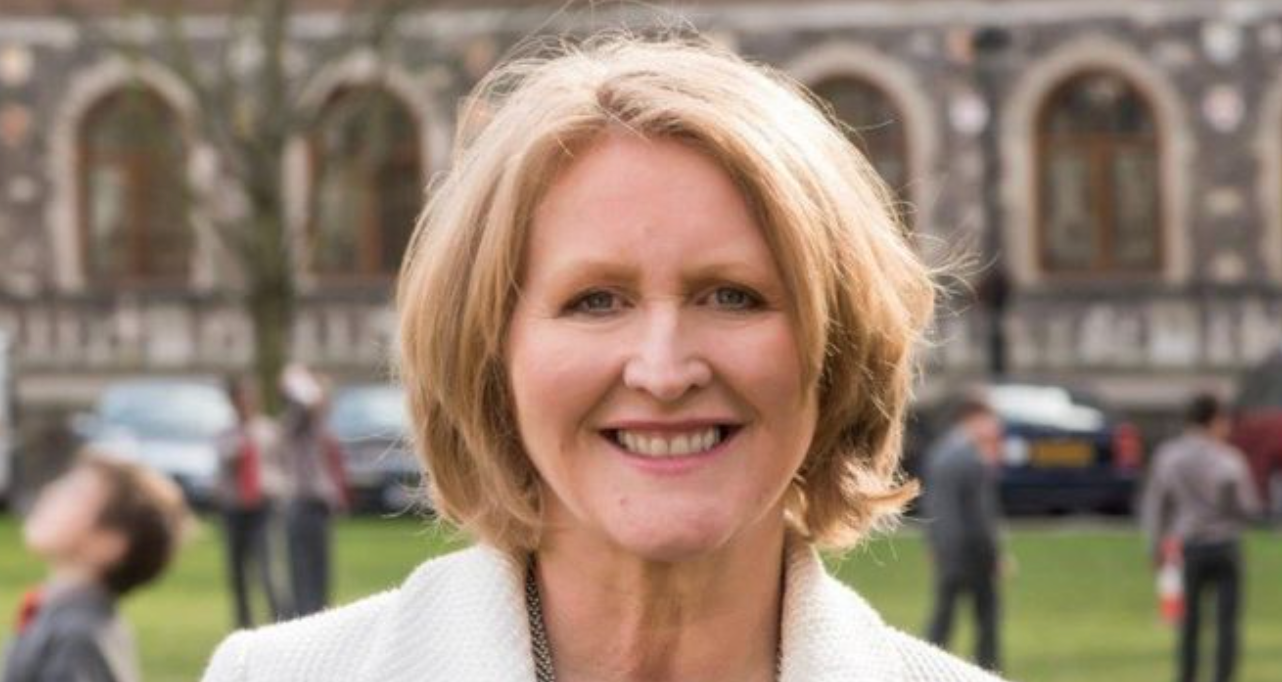 When asked about Scotland’s bill to incorporate the UNCRC into Scottish law, Anne Longfield, Children’s Commissioner for England, said: “It’s excellent news that the Scottish Government is incorporating the UNCRC into domestic law.

“This should also happen in England as it would ensure a more proactive culture of children’s rights at a national and local level, and give children more right of redress if their rights are breached.”