Sherrie Smith’s journey from florist to founder of a website for reporting anti-Gypsy hate crimes has taken several twists and turns.

About five years ago Smith, a Romany Gypsy activist and campaigner from Hertfordshire, had been working in her flower shop when a woman came in and asked her to speak at a careers fair at London’s Victoria and Albert Museum.

“I didn’t know anybody. I was really scared,” she said. But in the end she agreed.

After giving her talk and stepping down from the lectern, Smith found herself flooded with offers to work with other groups.

One of them helped her set up a social enterprise to teach other Gypsy, Roma and Traveller women floristry. 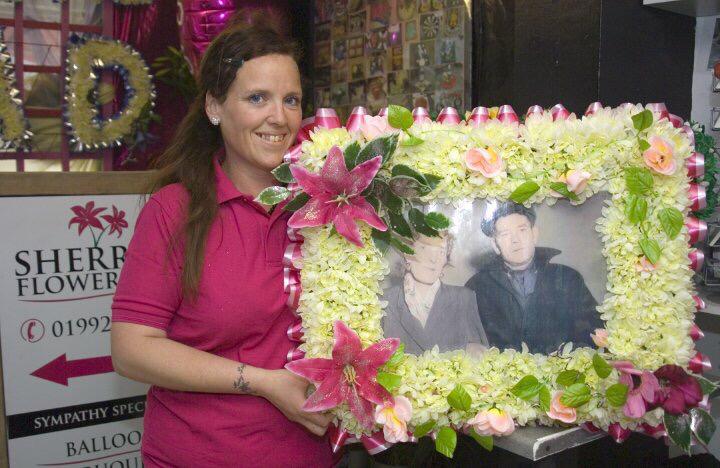 In 2016, after the Brexit referendum, Smith was called on to give another talk. This time she decided to focus on hate crime – an issue her children face everyday.

She said: “I started looking for statistics … there were no statistics. No one had ever bothered collating them or getting them together.”

This is what motivated Smith to set up Report Racism GRT – believed to be the UK’s first online platform for reporting hate crime against Gypsy, Roma and Traveller (GRT) communities.

Her work involves making policy recommendations to improve access to education among GRT communities. A report released earlier this month revealed how young Travellers are being bullied out of school in London.

She said: “The reason I’ve moved on from hate crime is because I want to be part of the change, not part of the result,”

“I’ve got a voice and the time is now for my community to stand up and have that voice.”

EachOther has put its big questions to Smith, in an interview which covers everything from Holocaust memorial to contemporary media coverage of GRT people.

Watch a snippet our interview here or read the full thing below.

Describe what you do in 15 words or less?

“I am a Gypsy challenging inequalities and prejudice to my people in any way that I can.

“If that’s politically campaigning with a board in Parliament Square, online or through mentoring – however I can help my community.

“I say ‘Gypsy’ because there’s a lot of beliefs that that word isn’t liked by us anymore – it is.

What would you say was the most important lesson you learned while you’re growing up?

“You can be anything you want to be.

“My dad is a Romany Gypsy and my mum is not a Gypsy.

“My dad always told us that we were special and that we had blue bloods and we could mix in both worlds.

“And even though we grew up completely in the Gypsy world, it made us think we were special that we had something else.

“So I always believed I was always special.”

What advice would you give to a 10-year-old-you?

“You can be anything you want to be. Tomorrow’s the first day of the rest of your life. I say that to my children all the time. 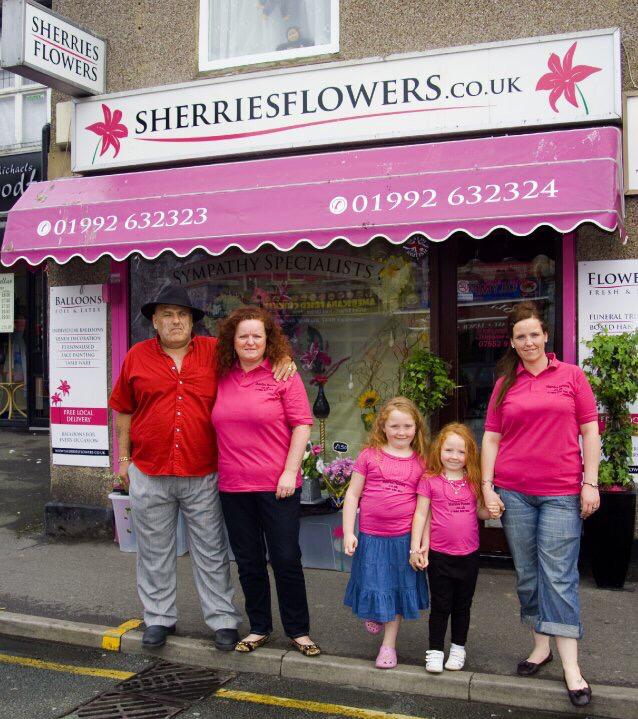 Sherrie Smith used to work as a florist. Credit: Supplied

“You know I was a florist up until a few years ago and before that I was a barmaid. And now I’m working for a university.

“You can make a change and be what you want to be.”

What would you say you’re most proud of?

“I’m most proud of the growth of the acknowledgement of the Roma Holocaust in the UK.

“It’s not solely down to me at all. There’s been many people putting in a lot of work – Siobhan Spencer, organisations like the Gypsy Council and Roma Support have put in a lot of work.

“As part of the work I did around ‘Dikh He Na Bister’ – which means “look and do not forget” – for the last four years, I’ve taken a youth group to Auschwitz.

“That’s been wonderful to see those young Gypsies, Roma and Travellers come back, share knowledge and watch them grow as activists and campaigners.

“That’s really nice, I feel proud of that.” 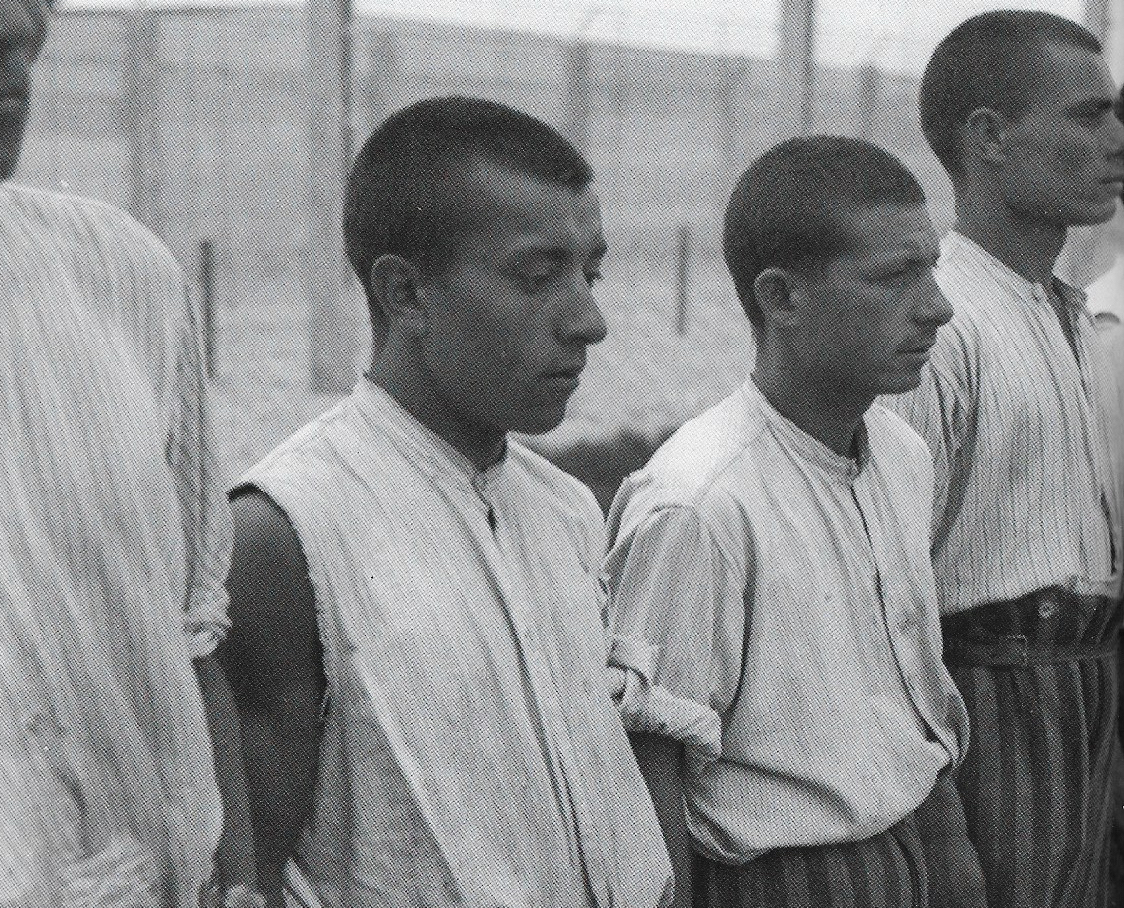 Enough achievement for me will be for me if my grandchildren can grow up and say my nan was a Gypsy and not have to hide that fact. I would just like for us not to be ostracised.

Is there anything you’d like to achieve which you haven’t yet?

“I’d like to say I’d like to achieve equality – but I can’t see that happening in my lifetime.

“Enough achievement for me will be for me if my grandchildren can grow up and say my nan was a Gypsy and not have to hide that fact. I would just like for us not to be ostracised.”

If  you could immediately put right one injustice in the UK right now, what would it be? And why?

“If I could put right one injustice right now in the UK, it’d be the difference between rich and poor. I don’t think it matters how hard you work, unless you’re lucky, the difference is massive.

“And even if you’re a rich Gypsy, your life is different to that of a poor working class Gypsy and I just think the odds are stacked against you in every way.” 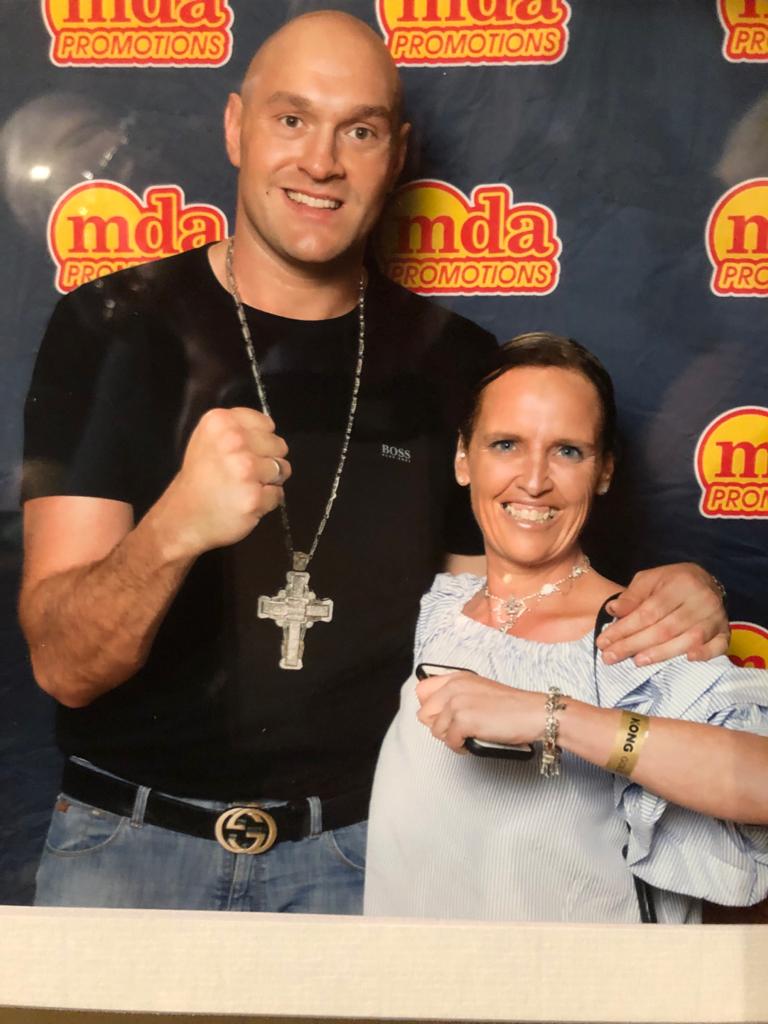 Which is most important human right to you?

“Article 14, which states the enjoyment of the rights and freedoms set forth in the convention that shall be secured without discrimination on any grounds such as sex, race, colour, language, religion political or other opinion, national or social origin.

“The reason for that is because that underpins everything I stand for.

“It doesn’t matter what’s in your heart, what’s in your blood, what kind of skin you got, where you were born, what you believe – you’re a human being, and you should be treated the same as the human being standing next to you.” 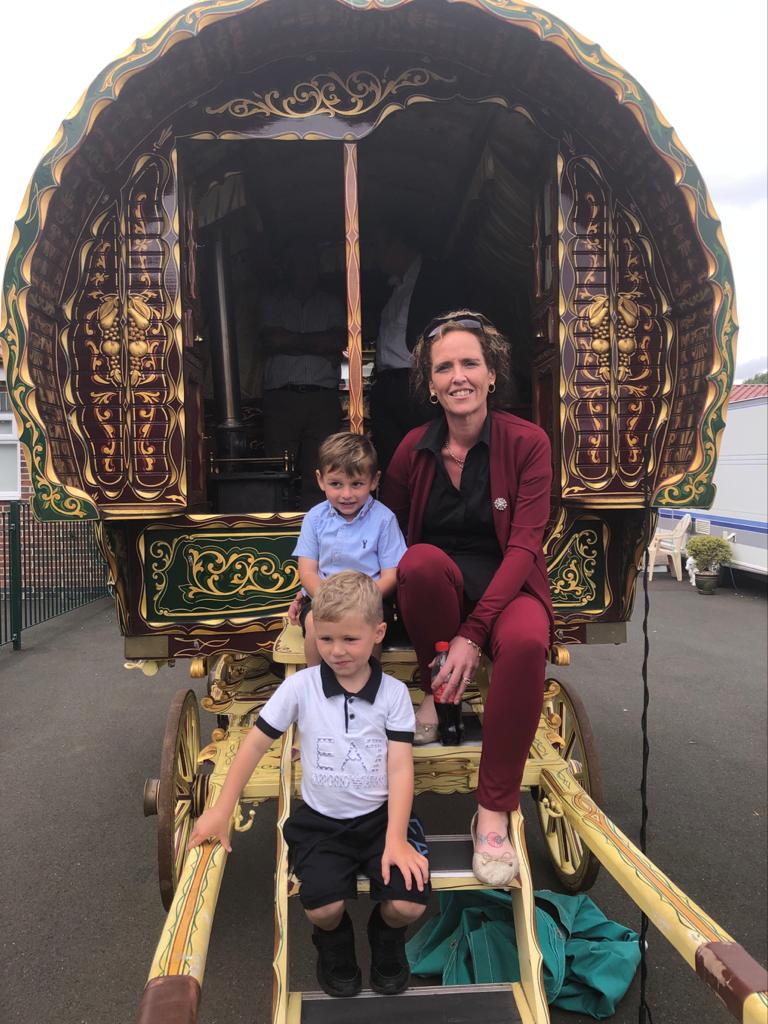 Do you have any ideas about how to heal the divisions in society right now?

“The biggest thing that needs sorting out is the media because of the way it portrays people – it is mind tricks and it persuades the general public.

“People believe what they read, they don’t research and so and there has to be some responsibility there.”

Note: In 2012, the European Council’s human rights commissioner highlighted how “Anti-Gypsy stereotypes  continue to be spread and perpetuated in the media across Europe … reporting on Roma and Travellers only in the context of social problems and crime”. 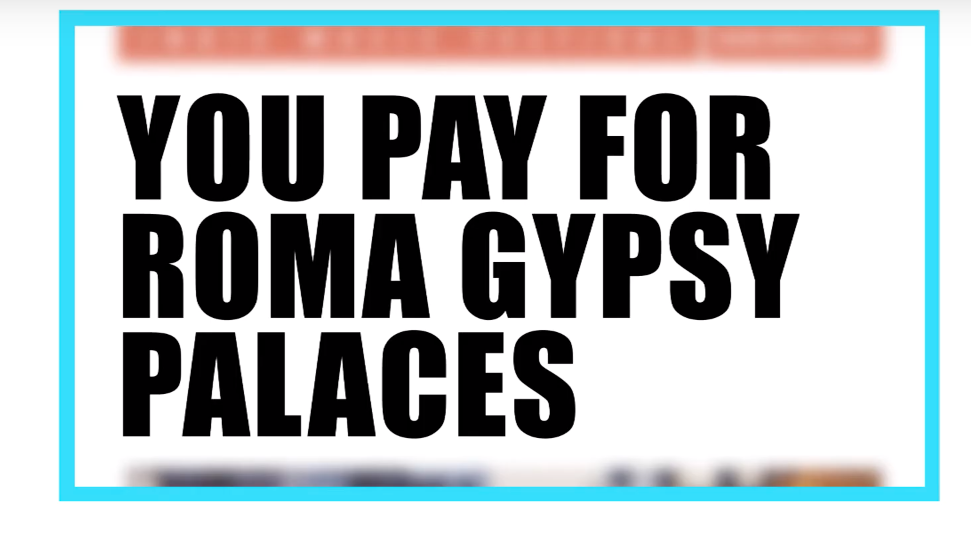 I wonder if you have any thoughts about what can be done to address that so that the media can get it right?

“They need to stop peddling and creating propaganda – which is what they do against Gypsies and Travellers.

“It’s about dehumanising us and not using capitals for our words. We are an ethnic minority and that’s trivialising us.

“I think that really needs addressing. Even government paperwork doesn’t come out with capital letters. I know it seems like such a trivial thing.

“But, you know, it needs to go across the board … also in the role models shown on TV, you know.

“Big Fat Gypsy Wedding was not a good portrayal of us. Gypsy Kids was and it was pulled on the second series, you know, it wasn’t good TV.

“We’re not caricatures and we don’t want to be portrayed like that.”