Trans people in England and Wales will continue to be “forced through harmful processes” if they wish to have their gender recognised under a law the UK government has decided not to update, human rights groups have warned.

Amnesty International, Liberty and Human Rights Watch have issued a joint statement after equalities minister Liz Truss on Tuesday announced the government’s response to a consultation on reforming the 2004 Gender Recognition Act (GRA).

Trans people have long criticised the process of obtaining a GRC as invasive, outdated and distressing.

Earlier this year EachOther heard from Dee Livesey, 57, who spoke of how her GRC transformed her life after she was diagnosed with Parkinson’s disease. Without it, her estranged family members could potentially have laid claim to her estate.

She described the process of obtaining the certificate as “the hardest thing [she’s] ever done”. 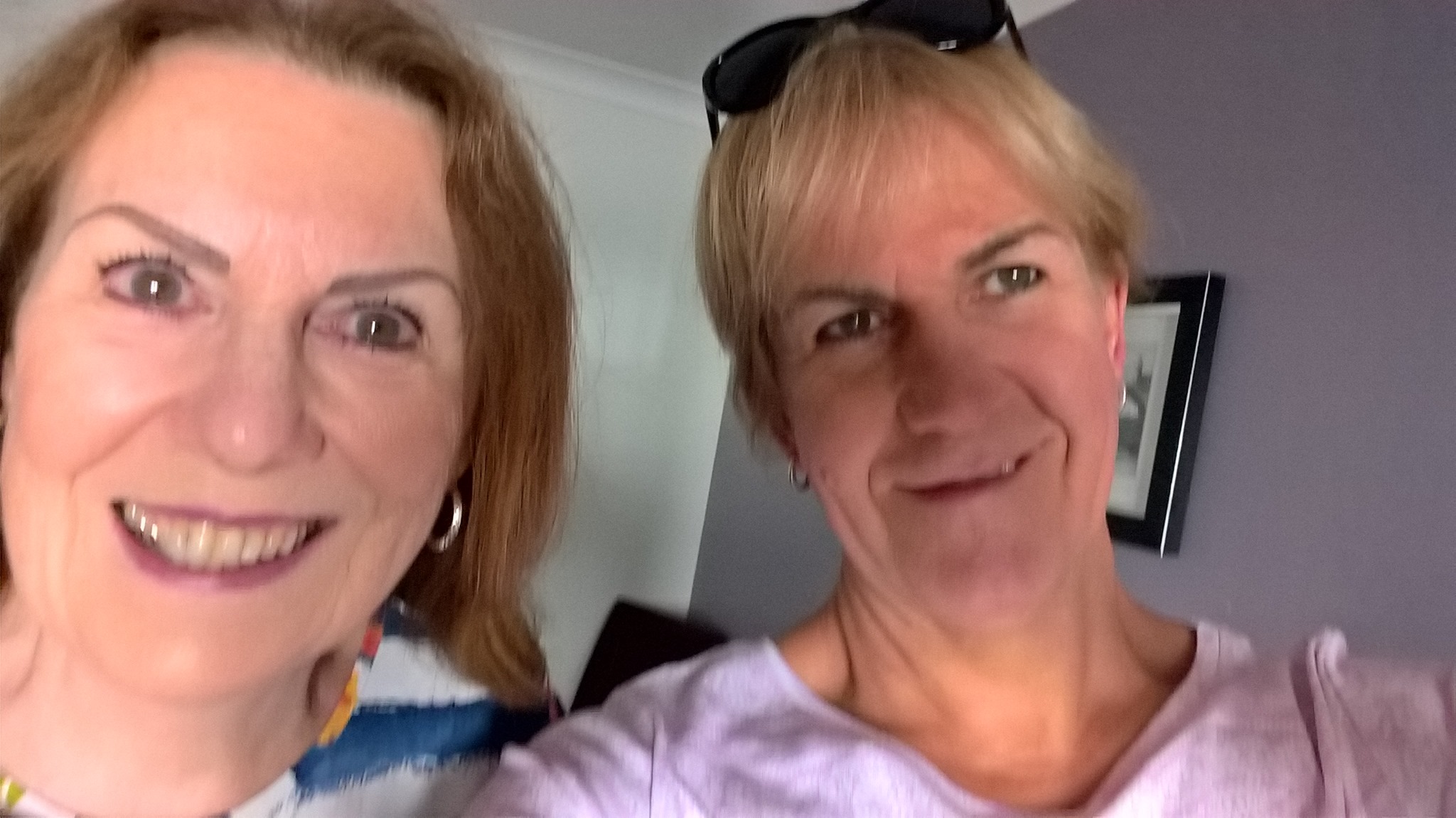 In 2017, the government launched a consultation on updating the Act – amid calls for reform – receiving more than 108,000 responses including from 7,000 trans people.

The government today announced it feels the existing legislation contains “proper checks and balances” and “also support for people who want to change their legal sex”.

But it added that it will make the process of applying for a GRC “kinder and more straightforward,” and will address “the main concerns trans people themselves tell us they have about it”.

About 38% of respondents said the process was “too bureaucratic,” while 34% say it is too expensive, Truss added.

In response, the government will “place the whole procedure online” and reduce the £140 fee to a “nominal amount”.

“Research has found that medical barriers to gender recognition for trans people are unnecessarily intrusive and can harm their physical and mental health.

“With medical requirements still in place, trans people will continue to be forced through harmful processes to have their gender legally recognised.”

It added: “After a three year wait, we’re presented with a few administrative changes, which, whilst a step in the right direction, only scratch the surface of what we need to ensure all trans and non-binary people can live equally, freely and fully.”

Meanwhile, the LGBT charity Stonewall described the development as “a shocking failure of leadership”.

Labour’s shadow women and equalities secretary Marsha de Cordova told the Guardian the government has “let trans people down at the last minute”.

Critics of the idea of self-identification welcomed the news – including Woman’s Place UK, a group which has long voiced concerns over GRA reform.

The group believes that a “person’s ‘sex’ is not the same as ‘gender identity’”, and an overhaul could impede women’s access to women-only spaces.

However, as it currently stands, the GRA does not include provisions concerning single-sex spaces. Instead, this area is covered by the Equality Act 2010.

What does the Equality Act say about single-sex spaces?

Under the Equality Act 2010, trans people are normally able to use the single-sex public facilities of their choice, regardless of whether they have a GRC or not, except for, according to the Equality and Human Rights Commission, in “very restricted circumstances.”

As Allan Briddock, a barrister and founding member of the Trans Equality Legal Initiative (TELI), says: “The starting point is that a trans woman or man can use the Equality Act to access single-sex spaces. It is possible for a single-sex establishment to exclude a trans woman or man, but it is the exception rather than the norm, and it has to be justified and proportionate. The onus is on the single-sex establishment to prove that it is all of those things. It is yet unclear if a non-binary person is protected as the protected characteristic under the act is ‘gender reassignment.’”

Trans rights campaigners have responded to the announcement by promoting a petition to reform the Gender Recognition Act, which has so far gained more than 100,000 signatures – which means it must be considered for debate by MPs.

Discrimination / 20 May 2020 How Being Legally Recognised As A Trans Woman Changed My Life
LGBTQ+ / 1 Jul 2020 'We're Saying Black Trans Lives Matter Too'
Discrimination / 11 Dec 2019 'LGBT People Must Have The Right To Be Pleasantly Ignored': Senior Rabbi Laura Janner-Klausner
Discrimination / 31 Mar 2020 Why International Transgender Day of Visibility Is So Important To Me