The UK Media Needs To Confront Its Lack of Diversity

How does the UK media start to confront its diversity issue?

It’s unsurprising to hear newsrooms are unrepresentative of the British population: 11 percent of journalists are working class; 0.2 percent of British journalists are Black; and 0.4 percent are Muslim. In the UK, 60 percent of the population are working class, nearly 5 percent are Muslim and 3 percent are Black. To quote Niellah Arboine, life editor at award-winning publication gal-dem, “very white, very male, very old, very legacy”. For a region as diverse and multicultural as the United Kingdom, having a media which reflects the population is crucial to the fundamental freedom of expression.

We can see, though, that it is possible to make a change. While corporate media organisations struggle to confront their elitist reputations, other independent publications are busy building inclusive spaces for people from marginalised backgrounds. 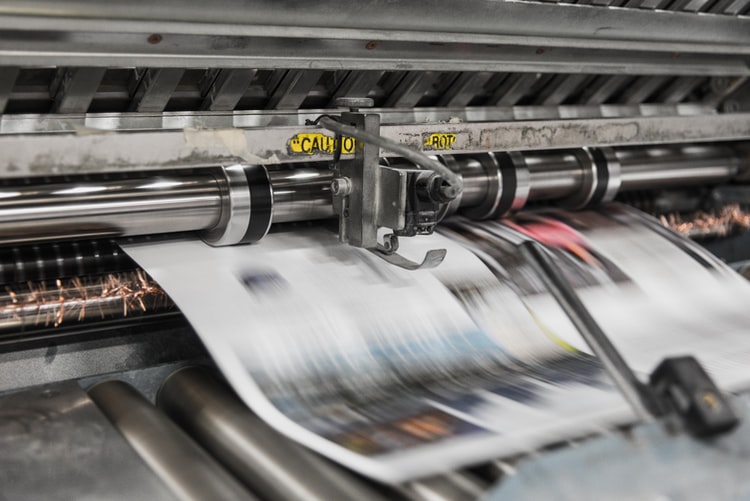 Many publications have set up affirmative action schemes to recruit staff from marginalised groups. However, these programs have been accused of only paying lip service to diversity. “Token hiring is really transparent,” says Shahed Ezaydi, deputy editor of Aurelia magazine, a publication dedicated to the first-person stories of marginalised genders. “Half the time these schemes aren’t very accessible in the first place: they don’t take into account other types of intersectionality, or they’re all based in London.”

Ultimately, companies have to spend more money and more time in creating an inclusive space,” says Ellis. “And if they don’t do it, they’re not genuine.

“Many opportunities for marginalised people are preceded by a really traumatic event,” Amelia Ellis, assistant editor at Aurelia, explains. “What worries us is that when it’s not a trend anymore, it’ll be much harder for us to get our seat at the table.” 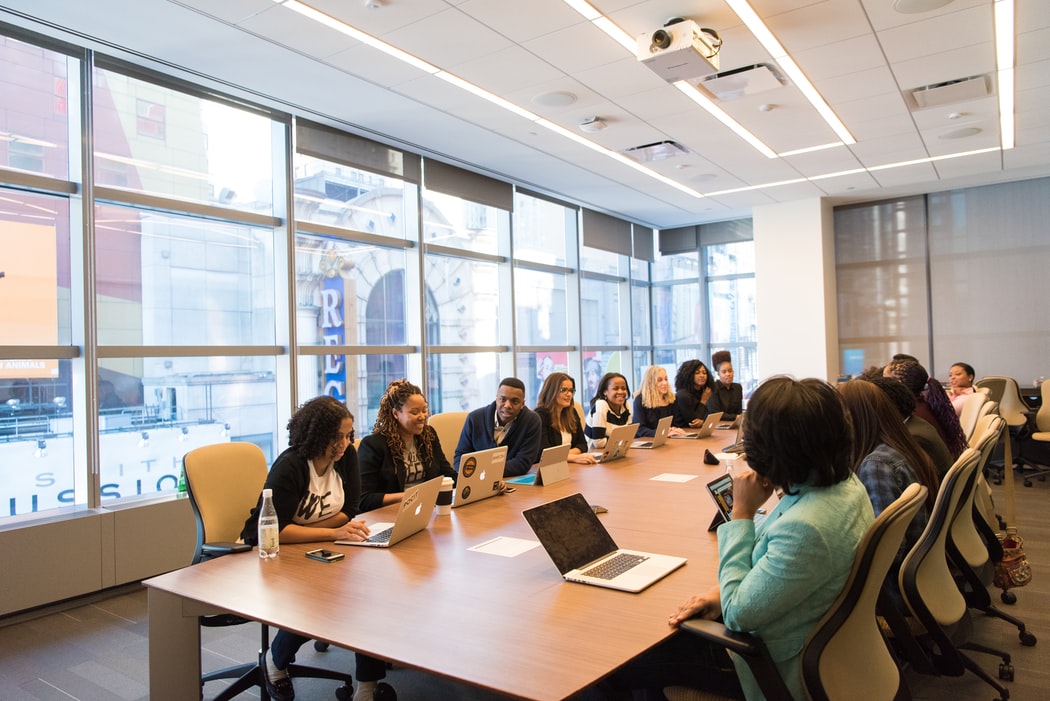 To truly achieve a more diverse workplace, greater representation at the top is key. “Colleagues and peers might do their best,” says Ezaydi, “but they’re not in a position of power with commissioning or hiring decisions.” Beyond diverse hiring practises, an effort must be made to support staff once they enter the office. “Ultimately, companies have to spend more money and more time in creating an inclusive space,” says Ellis. “And if they don’t do it, they’re not genuine.”

Lack of representation in the workplace means that issues affecting minority groups will be missed. Diverse newsrooms will tell more “accurate” and “better stories” according to Lydia Wilkins. This was her motivation in setting up a newsletter aimed at disabled freelancers. “As a reader, I was bored by mainstream media,” she says. “A journalist is supposed to be curious, so why do we have the same voices telling the same story over and over again?”

Wilkins is particularly frustrated by a media trend to report on disability from the perspective of parents and carers, rather than the disabled individuals themselves. “[We should] spotlight the experiences of women shielders during the pandemic,” she says, “and show there’s more than just one story when it comes to disability. 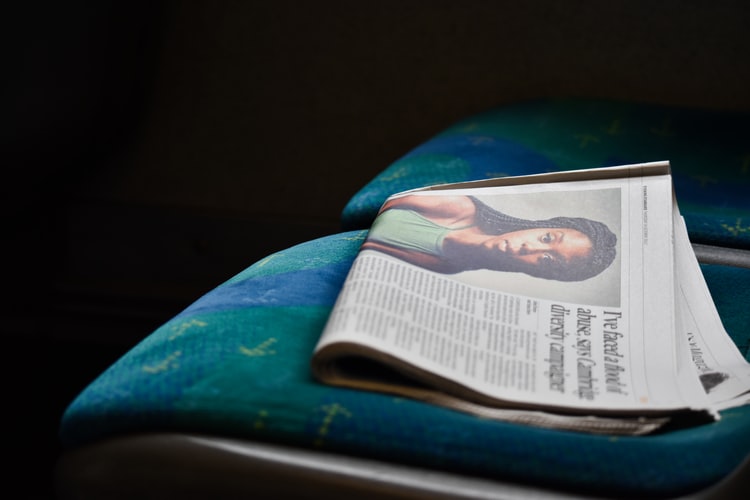 Similarly, Meeting of Minds, a platform for women and non-binary people of African descent, aims to show the variety and range of the Black female experience, even if it challenges mainstream feminist discourse. Hannah Uguru, commissioning editor at Meeting of Minds, points to a recent article focusing on abortion from the perspective of a Zimbabwean woman who regrets her decision. While abortion is often portrayed as “liberating or neutral,” she explains, “it’s important to hear perspectives which may be more negative – they still contribute to the global female experience.”

Kya Buller, founder and editor-in-chief of Aurelia, agrees with Ezaydi and Ellis that editorial diversity encourages better storytelling. “We’re all women of colour, and we’re not based in London,” says Buller. “That has opened us up to stories that would normally be overlooked.” The Aurelia editors’ lived experiences of discrimination inform their commissioning decisions: “As somebody who’s not straight and white,” says Buller, “I’m immediately drawn to people talking about something that makes them feel different.”

Individuals play an important role in including marginalised peers. Simple acts like standing up for marginalised colleagues both financially and professionally, subscribing to independent publications which champion marginalised communities, passing on commissions to colleagues with lived experiences. “True allyship involves showing up, doing the work, and passing the mic,” Buller says.

We can’t break these doors down on our own,” says Buller. “It’s exhausting, sometimes you want someone to open it for you and say ‘come in’.

Journalists from marginalised backgrounds face enough barriers within the media industry without being expected to educate those around them. “As the only autistic journalist in a newsroom,” says Wilkins, “I’ve been expected to give employers a crash course on disability, and then they’ve completely ignored me and kept offensive terms in their copy.” 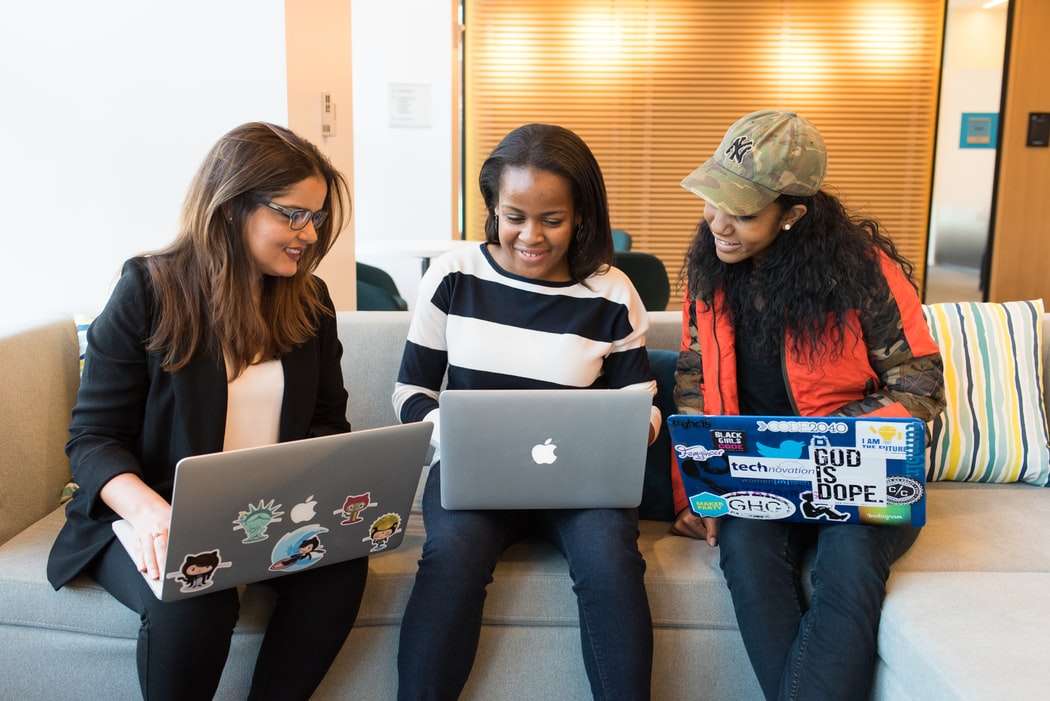 Ultimately, diversifying the newsroom needs to be a goal shared by marginalised and non-marginalised people alike. “We can’t break these doors down on our own,” says Buller. “It’s exhausting, sometimes you want someone to open it for you and say ‘come in’.”

While national newspapers and broadcast channels may feel exclusive to people from marginalised backgrounds, independent publications often already spotlight a variety of voices. “At Aurelia, we’re forcing our own space,” says Buller, who was motivated to set up the magazine due to her frustration that women journalists felt they had to write about their own trauma to become successful.

If we start building a space for people now,” she says, “news organisations may eventually turn to us when they realise the commercial benefits of an inclusive media.

Independent publications encourage marginalised creatives to flourish within a safe space. As an editor for Meeting of Minds, Uguru has come to appreciate “that mainstream readership doesn’t define quality journalism. Some of the best writers I’ve ever come across at the publication are not widely published”. 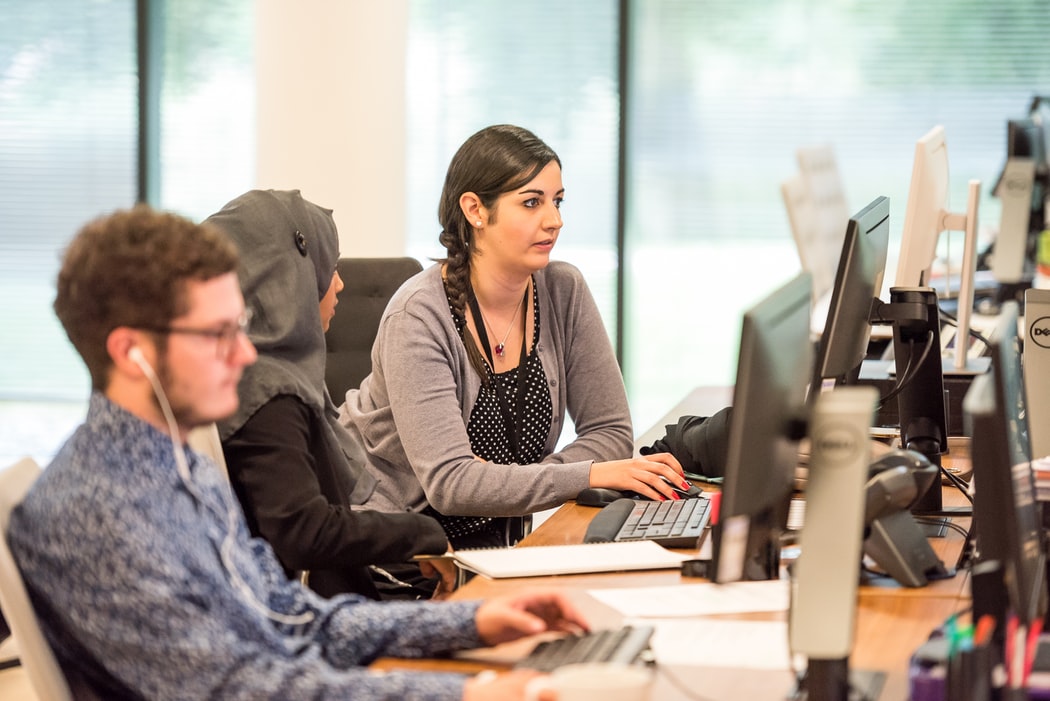 Wilkins also recognises the potential to uncover untapped talent that has been ignored by the mainstream media. She offers mentorship and advice to the disabled journalists she commissions for her newsletter. “If we start building a space for people now,” she says, “news organisations may eventually turn to us when they realise the commercial benefits of an inclusive media.”

While there are many reasons to be cynical about the future of the media, the emerging creatives eager to build accessible spaces give reason to be hopeful. Apart from better representing our society, diversifying the media could make us better people. “The more I read about our writers’ lived experience,” says Buller, “the more I understand the wider world. Rather than stirring hate and division for clicks, stories should bring people closer together.”

About ‘The Inspired Source’ Series
This series is part of our work to amplify the voices of aspiring writers that are underrepresented in the media and marginalised by society. Each piece examines a human rights issue the author or their community is affected by and preferably have a position on how we might begin to address it. Find out more about the series and how to send us a pitch here. 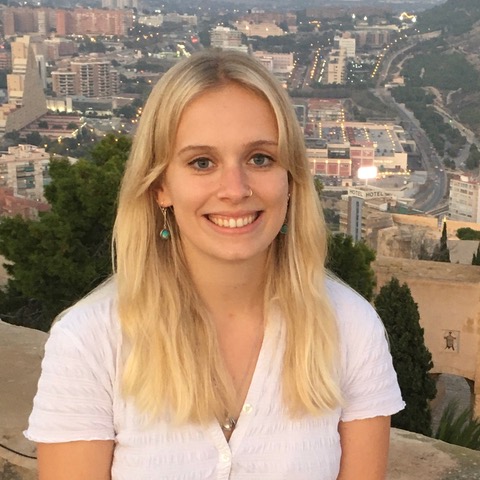 Eloise Barry is a teaching assistant and freelance journalist with work in The Guardian, Novara Media and The Sunday Times. Her interests lie in women’s health and workers’ rights.

Eloise Barry is a teaching assistant and freelance journalist with work in The Guardian, Novara Media and The Sunday Times. Her interests lie in women’s health and workers’ rights.