Campaigners have warned against the “unnecessary” delay of gender pay gap reporting for businesses in 2021, saying it “sends a worrying message about the importance given to gender equality”.

Currently, all firms with more than 250 employees must submit annual ‘snapshot’ data showing the difference between the average earnings of men and women in their workforce. The move, which was introduced in 2017, was hailed by the Government as a way to “break the glass ceiling and create a more modern workforce”.

However, after just three years of reporting, the requirement was put on hold in 2020 as a result of the coronavirus pandemic. In a statement, Minister for Women and Equalities Liz Truss said that “it was only right to suspend enforcement” due to the “unprecedented uncertainty and pressure” on employers.

There had been fears the requirement would also be scrapped again in 2021, leading to several prominent campaigns, including a joint initiative from the TUC and Grazia. The Government has now confirmed the reporting will be mandatory for the 2020/21 period – however companies will have a six month extension to file their returns.

Delaying gender pay gap reporting for six months isn’t necessary. There is nothing to stop bosses reporting in March as usual.

However, campaigners fear that the delay could take vital focus away from women in the workplace, with growing evidence that women are being disproportionately affected by the pandemic.

In a statement, TUC General Secretary Frances O’Grady said: “Delaying gender pay gap reporting for six months isn’t necessary. There is nothing to stop bosses reporting in March as usual – and hopefully good employers will still do this. 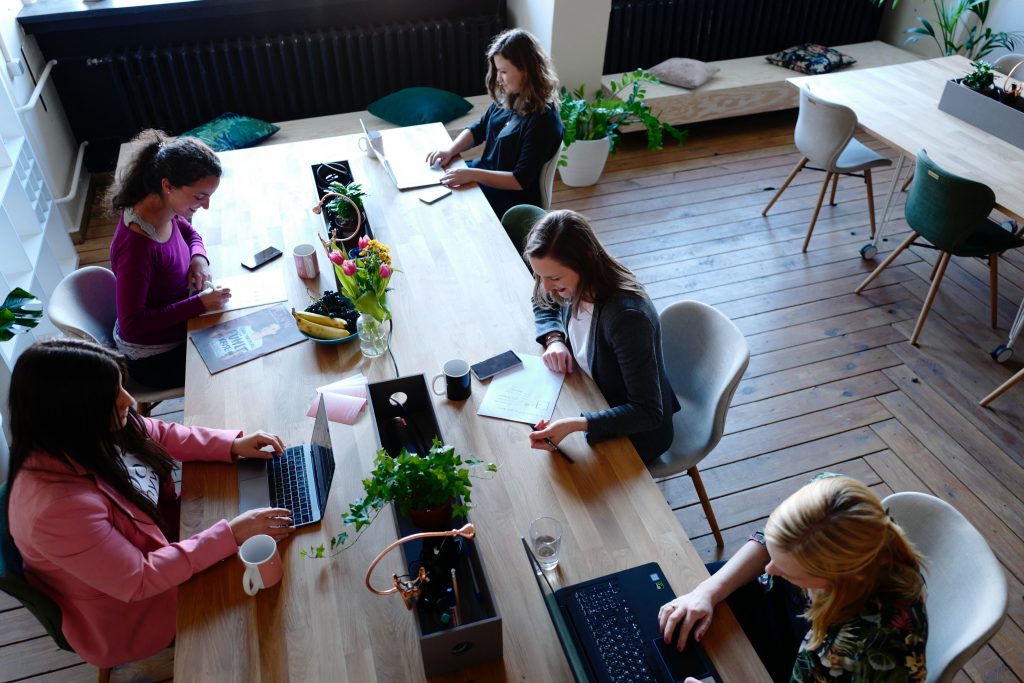 “Now is not the time to turn our backs on equality. Women have lost out on pay and had to cut their hours in the pandemic. It’s vital that employers analyse their pay gaps and take immediate action to close them. Unnecessary delay risks turning the clock back.”

She added: “This decision sends a worrying message about the importance given to gender equality. It’s not just a nice addition in good times that can be shelved when the going gets tough.”

Update: the govt has agreed to reinstate mandatory reporting but only from October. It is a small victory but one worth celebrating. The fight to eliminate the gender pay gap continues. @WACL1 @fawcettsociety https://t.co/OCOnNFnbVt

Similarly, Jackie Stevenson, the President of WACL [Women in Advertising & Communications Leadership], who have also been running a vocal campaign for the reports reinstatement, says they look forward to “no further delay” and that reporting on ethnicity and disability pay gaps must come next.

“Disability is good for business and must be more front of mind as the economy opens up and we build back better,” she added.

“While the period of grace will no doubt be welcomed by employers, it is important that equality and diversity remains a top priority,” agrees Joanne Frew of law firm DWF.

“Reporting on pay gaps, in a timely manner, helps organisations understand the size and causes of their issues. It helps employers understand the reasons for any gap and the action plans that are needed to tackle the causes.

The Trade Union Congress has been running a campaign with Grazia about gender pay gap reporting.

The organisation for women in advertising and comms have been very vocal on the issue.

The Fawcett Society campaigns for gender equality and women's rights.

3 min read
Economic / 11 May 2020 'Join A Union': Lawyers Warn Right To Refuse To Work Has Limits
Opportunities
3 min read
Institutions / 27 Jul 2020 Become A Trustee With EachOther And Stand Up For Human Rights In The UK
The Takeover
6 min read
Discrimination / 21 Aug 2020 Breaking Down Barriers To Black Leadership In The Charity Sector