According to the Home Office, a key objective of this plan is to put a stop to dangerous Channel crossings by “disrupt[ing] the business model” of smugglers. Home secretary Priti Patel says the policy will ‘save lives’. Former immigration minister Brandon Lewis said the scheme was the “humanitarian thing to do.” Meanwhile, the plan has been criticised by refugee rights advocates as “headline-grabbing cruelty”.

The government’s first attempt to send asylum seekers to Rwanda under this policy failed because of a last-minute ruling from the European Court of Human Rights (ECtHR), which held that the removal of one claimant should be halted until the UK’s domestic courts had the opportunity to consider whether, if sent to Rwanda, the claimant would suffer treatment contrary to his human rights. The flight was halted minutes before takeoff. But the government has since said it “remains committed” to the plan.

Asylum seekers will undergo an initial screening for vulnerabilities before being removed from the UK. However, barrister Miranda Green has highlighted concerns with this approach. “Given the well-recognised shortcomings of such Home Office screenings, including the widespread failures to identify serious mental and physical health problems as well as trafficking victims and torture survivors, there are serious questions about how effective this expedited system will be,” she said.

The charities Detention Action and Care4Calais, along with the Public and Commercial Services Union (which represents some of the Home Office staff tasked with carrying out the policy), launched a legal challenge against the Home Office over the plan. They argue that the home secretary has failed in her duty of transparency, by refusing to make public the criteria used to assess a claimant’s eligibility for removal. The charities claim the plan is ‘unlawful’, given that it penalises asylum seekers on the grounds of their irregular entry, which contravenes the 1951 Refugee Convention. On top of this, British officials have raised concerns over Rwanda’s human rights record.

Would the plan solve the problem of dangerous Channel crossings?

Leaving aside Rwanda’s approach to human rights and whether the policy may breach international conventions, could it solve the problem of asylum seekers making the dangerous journey across the Channel in small boats? And by doing so, might it save lives?

The plan was designed in the absence of any evidence that it would deter people from crossing the Channel. Shortly after it was announced, Matthew Rycroft, the permanent secretary at the Home Office, published a letter in which he argued he did not have evidence showing that the policy would act as a deterrent to potential Channel-crossers. Indeed, the number of people making the journey on small boats this year is expected to be more than double that of the same period last year.

Will they send me? Asylum seekers fear deportation

Since the premise of the policy is based on the threat of deportation to Rwanda, and claimants have been issued with notices of their removal, the threat is certainly alive among the asylum seeker community. Since the day it was announced, many asylum seekers I work with have been asking, “Will they send me?”.

Indulging the hypothesis that the plan will only become effective once flights to Rwanda get started, it’s important to consider what deterrence would mean.

Firstly, Home Office statistics show that more than 70 per cent of those claiming asylum this year received a positive decision on their claim, which means the majority of asylum seekers are considered to be ‘genuine’ refugees. Of those whose claims are rejected, many go on to later win appeals challenging the decision.

Many of the people who make it to the UK are the ones who escaped when families, friends and whole communities did not. Deterring them from seeking refuge is essentially telling them they should have stayed in places where they could have been tortured, illegally detained or killed.

An obvious counter-argument is that asylum seekers could seek refuge elsewhere. It could be argued that the UK isn’t saying ‘stay where you are,’ but simply ‘don’t come here.’ The problem with this approach is that it compromises the principle of an international, unified response to refugees, codified in the Refugee Convention. The refugee regime relies on the acceptance of shared responsibilities to refugees.

According to UNHCR, the UN refugee agency, the Rwanda plan represents an attempt by the UK to “evade international obligations”.

“Wealthier nations must show solidarity in supporting Rwanda and the refugees it already hosts, and not the other way around,” UNHCR states.

Given that 83 per cent of refugees are hosted in low- and middle-income countries, the UK needs to do more, not less, to fulfil its international obligations when it comes to supporting refugees. Evasion of responsibility could lead to the unravelling of the international refugee regime.

The UK should offer refugees a safe place to live

Secondly, deterrence is a message that is not only sent to those considering coming to the UK, but to asylum seekers who are already here. When the plan was first announced, some of those I work with stopped engaging with services they perceived as being linked to the government. They cut themselves off from support and choose instead to be ‘undocumented,’ for fear that they would be sent to Rwanda. For many, though, the reaction has been one of disbelief. I’ve been asked more than once by those I work with: “Is this a joke? What has happened to the UK?”

Intrinsic to the potential efficacy of the policy as a deterrence measure is its capacity to engender fear in those who claim asylum in the UK. Certainly, the plan is causing a huge amount of anxiety among the asylum-seeking community. The Daily Mail reported just over a month after the plan was announced that “up to ten” asylum seekers had applied for Assisted Voluntary Return, citing fears of being sent to Rwanda.

An asylum seeker recently asked me about accessing this assisted return scheme, citing the hopelessness caused by waiting almost two years for his claim to be decided and the threat of being sent to Rwanda. “It’s better for me to be killed quickly there [in his home country], than to be killed slowly here,” he told me.

One of the people due to be on the first attempted flight to Rwanda told BBC News that if he had known about the Rwanda plan, he would have been deterred from coming to the UK in the first place. He had fled Iraq, his home country as a result of receiving threats on his life. Given this, he should not be deterred from seeking safety, but instead offered refuge.

The issue is not that the UK cannot or should not accept refugees, but that it needs to work in collaboration with other governments to put a stop to Channel crossings. Deterrence measures, if they were to work, would not solve the problem but place people in greater danger.

Information on the policy to send asylum seekers to Rwanda. 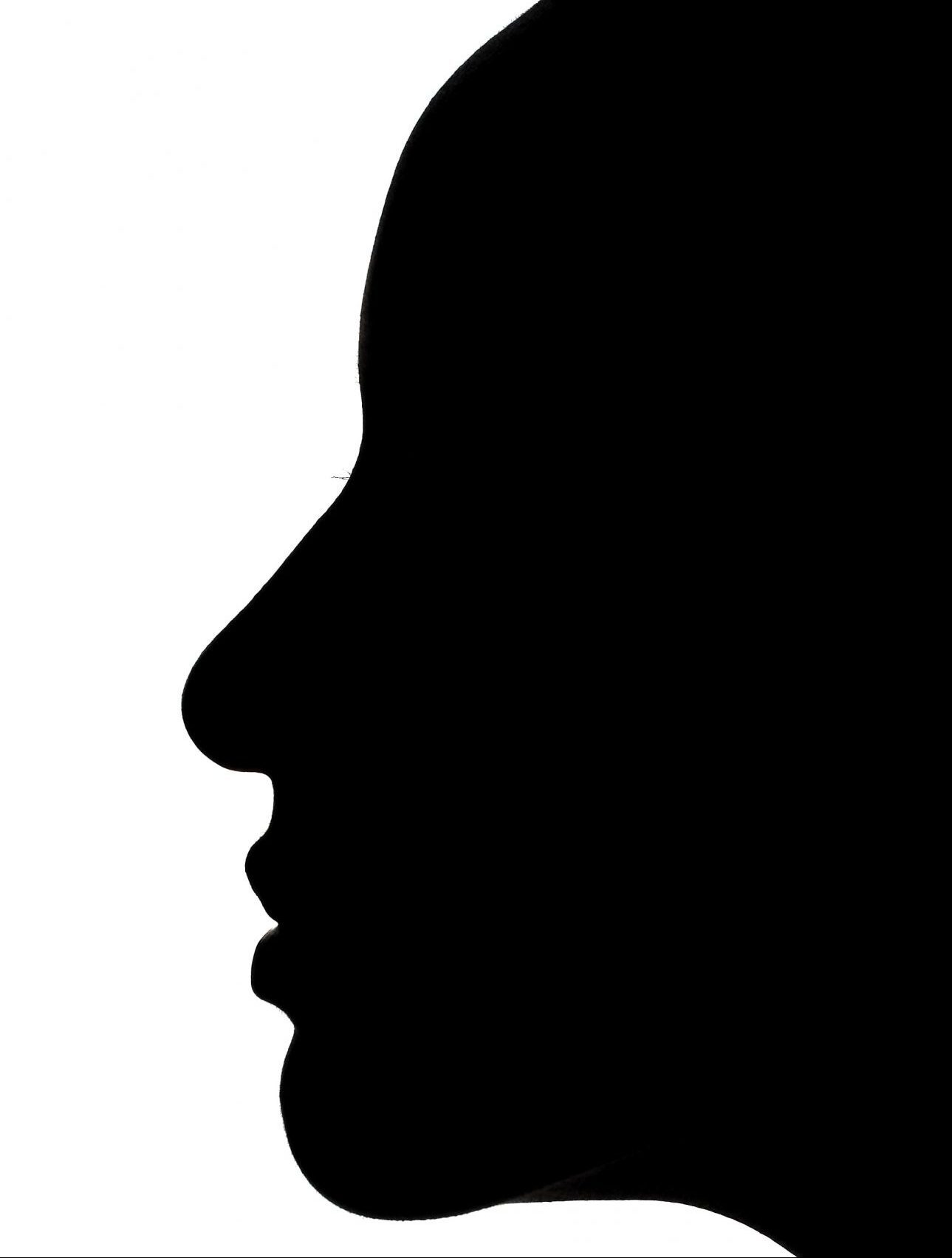 The author is an anonymous contributor with several years experience of working in front-line organisations supporting asylum seekers in the UK.

The author is an anonymous contributor with several years experience of working in front-line organisations supporting asylum seekers in the UK.