Migrants face years of ‘damaging hostility’ under new government plans to close the UK’s borders to low-skilled workers, according to human rights groups.

The Home Office on Tuesday (18 February) unveiled its new immigration policy, which is set to come into effect from 1 January next year.

It will usher in a “point-based” system, as promised in the Conservative election manifesto.

Overseas citizens must reach 70 points to be able to work in the UK. They gain points based on their qualifications, English-speaking ability and skills, among other factors.

“If families are split up because spouses and children are denied entry, this will be terrible for them and will deter many of the workers we need,” she said.

“If they are all short-term visas only the most desperate workers will come, and will have the effect of creating a two-tier workforce.” 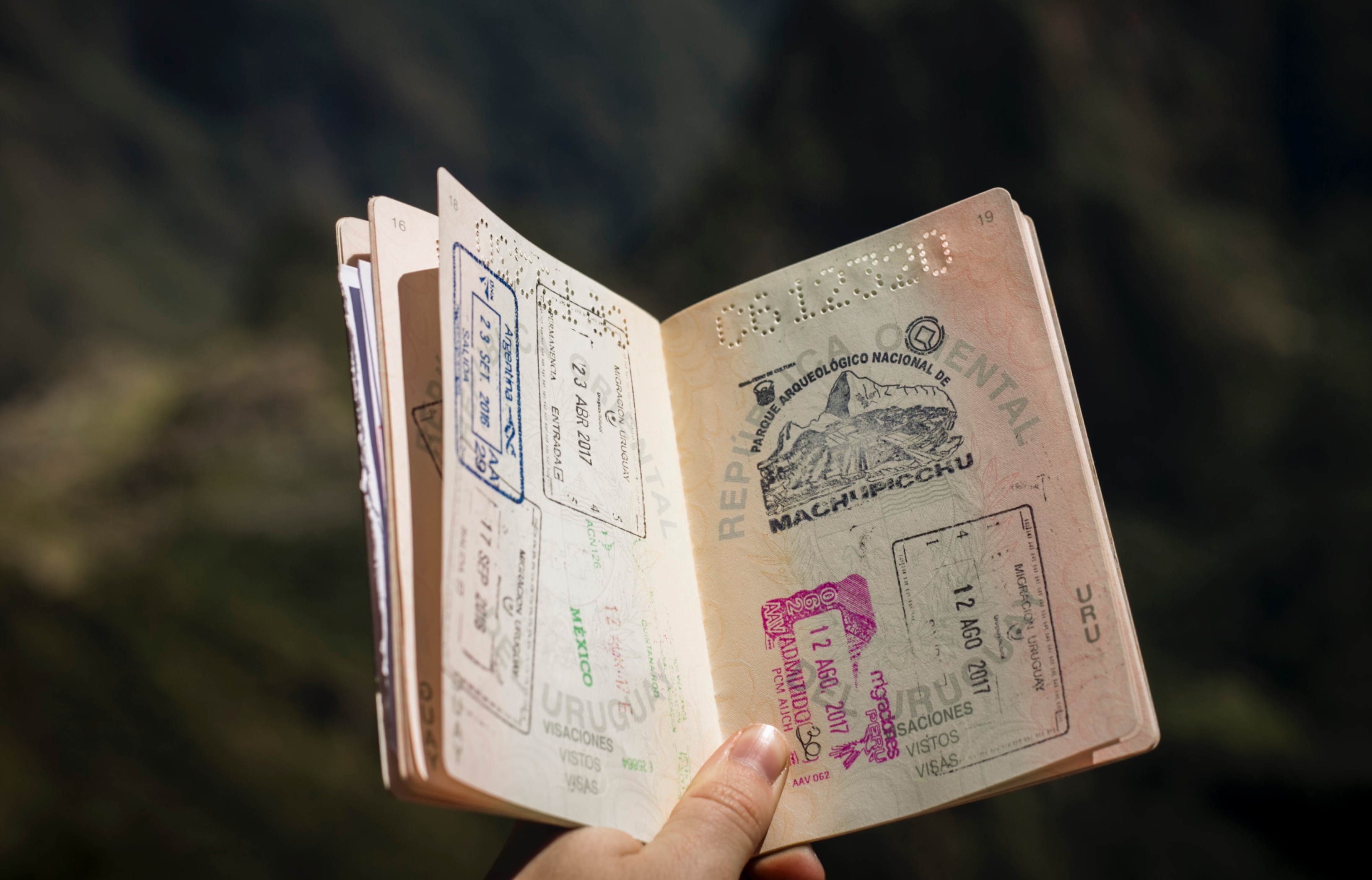 The main changes include:

Carolyn Fairbairn, director-general of the Confederation of British Industry, welcomed some aspects of the new system – such as the reduction of the minimum salary threshold to £30,000.

But added: “In some sectors firms will be left wondering how they will recruit the people needed to run their businesses.

She highlighted that firms in care, construction, hospitality, food and drink could be “most affected”.

Steve Valdez-Symonds, Amnesty International UK’s Refugee and Migrant Rights Director, said this new system “has failed to address the rights, interests and needs of people at the heart of its immigration system”.

He said: “Today’s announcement shows no recognition or respect for the vital contribution made to the economy by the many people who come to this country without the privileges of wealth and higher education.

“It shows even less understanding of the basic human rights that are affected by the immigration system – including rights of family life and people’s need for safety, security and stability.

“The immigration system is in urgent need of reform. This announcement just promises more years of the same damaging hostility to migrant women, men and children that this system has so long delivered.”