The Home Office has received heavy criticism in recent weeks after it emerged people held in immigration detention centres were struggling to access mobile phone reception and could not reach lawyers to challenge their imminent deportation.

In the year to June 2019, just over 24,000 people were detained in the UK under immigration law while they awaited the outcome of their appeals. Most of these detainees have experienced forced migration due to war or economic destitution, leaving behind their families. This forced migration is often life threatening, as shown by the tragic deaths of 39 Vietnamese migrants in a lorry in late 2019.

For those who reach their new location and are then detained, immigration detention becomes a significant threat to their social, financial, and psychological well-being. My colleagues and I saw these issues first hand in a series of recent interviews we conducted with 40 people detained in UK immigration removal centres.

As well as depriving people of their family life, employment and future hopes, detention removes social resources – such as support from close friends and family – that are essential when dealing with stressful situations. This exacerbates feelings of loss and loneliness, making it particularly difficult for detainees to cope with their situation.

A man we interviewed, detained for two months, told us: “24 hours I am upset. When I go sleeping I see bad dreams. I wake up and I check, 1 o’clock, 2 o’clock. 24 hours, I feel to kill myself. This country treats animals better. Animals have human rights, but we don’t?” 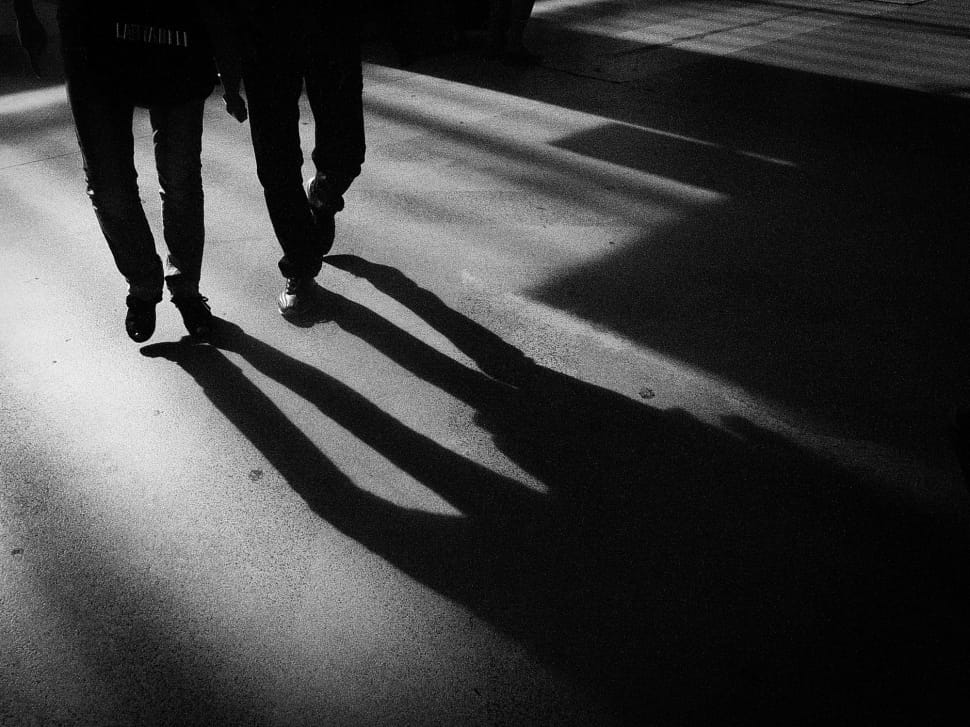 We also saw detainees held in a perpetual state of powerlessness, unable to plan their futures as they waited for faceless officials to decide their fate. Detention becomes an additional layer of frustration and pain on top of feelings of exclusion from British society and the denial of basic human rights.

Detainees tend to perceive their detainment as a clear indication that they are not wanted in the host country, and not trusted to live in the community while awaiting a decision about their case.

One interviewee, detained for five months, described how he understood why some people attempt suicide in immigration detention: “Because it is inhuman the way they treat you in here.”

A freedom of information request showed that there were two suicide attempts recorded every day between April and June 2018 in immigration deportation centres.

Our study explored the ways detainees try to make sense and cope with these challenging and traumatic experiences within detention. The existing social networks of many of the people we interviewed were often painfully distant and unable to provide much-needed support. Families and friends were forced to make long and expensive journeys to remote immigration detention centres to support their loved ones in their darkest moments.

Many detainees, however, did not have anybody who they felt they could turn to, while others didn’t wish to burden family members with their distress. In such cases, they turned to fellow detainees for support. Despite coming from different backgrounds and cultures, the detainees have shared experiences of exclusion and confinement, creating a sense of common fate.

This brought them together despite their differences, allowing them to share an understanding of the suffering and thereby create a source of meaningful and valuable mutual support.

As one woman, who had been detained for a month, told us: “People try to help in the best way they can. You are surrounded by a lot of good people because we are here for the same reason at the end of the day. If someone is very emotional like that, they try to be there for that person so you are never alone around here, never alone.” 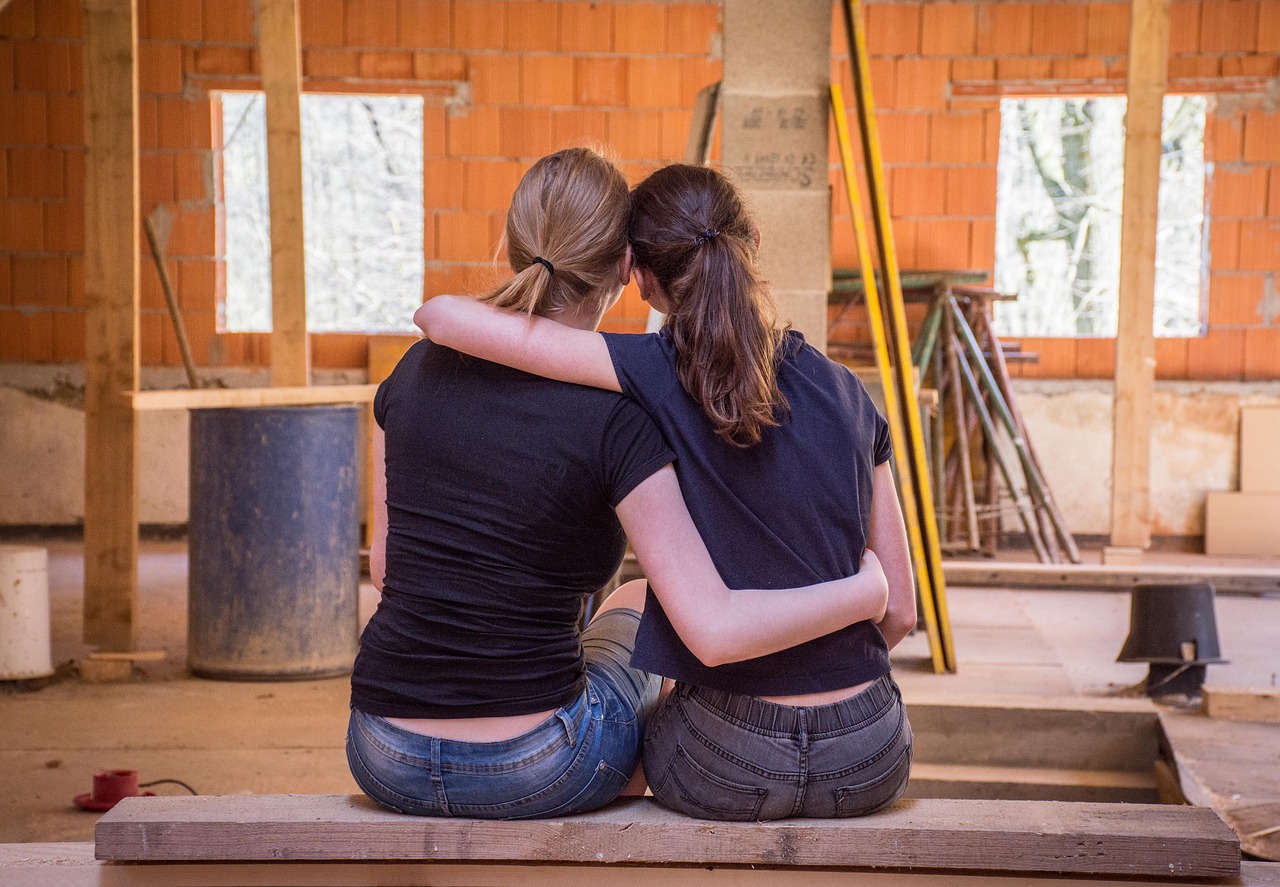 Detainees try to support each other, but it’s not easy.
Credit: Pixabay / Anemone 123

Yet these connections are not always long lasting. There is a high turnover of people coming through each immigration detention centre, as release and deportation are both relatively common.

It’s also not always easy to provide support to other detainees. When a person is suffering themselves, bearing witness to others’ suffering is very hard and occasionally it adds to their own burden. This sometimes led detainees to retreat into their rooms to avoid observing the suffering of others.

One detainee told us: “Cause I don’t want to hang around the wing, it’s too negative the vibes, very negative. People, they just talking about their problems. I got plenty myself.”

For every coping strategy that works within detention, there are many that do not work, and the daily struggle persists, with some detainees turning to self-harm or attempting suicide.

Detention centres provide heartening examples of human resilience, but our research also shows that detention can exacerbate the suffering of already vulnerable people. The serious psychological impact of detention is yet another reason why detention for immigration reasons should stop.