MPs have rejected an amendment to Boris Johnson’s Brexit bill, which would have guaranteed lone child refugees’ right to be reunited with family members in the UK after leaving the EU.

Conservative MPs on Wednesday (22 January) voted down safeguards in PM’s Withdrawal Agreement Bill (WAB) – which had been approved by the House of Lords a day prior – by 342 votes to 254.

Earlier this month, Labour put forward an amendment to try and place these obligations back into the bill. But MPs voted 348 to 252 against the amendment.

Labour peer Baron Alf Dubs, who is himself a child refugee, then tabled the amendment again in House of Lords – which peers backed by 300 votes to 220.

Commenting on the latest development, Dubs said: “This is very disappointing news, especially given the public statements made by this government which suggested that they shared the public’s wish to help child refugees.

“We still have moral obligations to these children who simply want to be reunited with family here.

“Given the government has made several commitments to child refugees since the Brexit Bill was published shortly before Christmas, we will be keeping an extremely close eye on what they do next and ensuring they honour these commitments.”

Here is what the WAB could mean for child refugees’ family reunion rights and what could happen next.

What Protections Are Stake?

There is a piece of EU law known as the Dublin III Regulation which effectively gives unaccompanied child refugees in the EU a right, in some circumstances, to be reunited with family members legally present in other EU member states – including, for now, the UK.

The Regulation establishes the criteria and mechanisms for deciding which EU member state is responsible for examining an asylum claim made within the bloc.

The priority under the Dublin procedure is to place unaccompanied children in a member state where their family member is already living legally.

The UK must continue to adhere to Dublin III until the Brexit “implementation period” ends on December 31 2020 – unless this deadline is extended – under the terms of the WAB.

An earlier version of the Brexit withdrawal agreement legally obliged the UK to negotiate a continuation of this arrangement after it has left the EU. 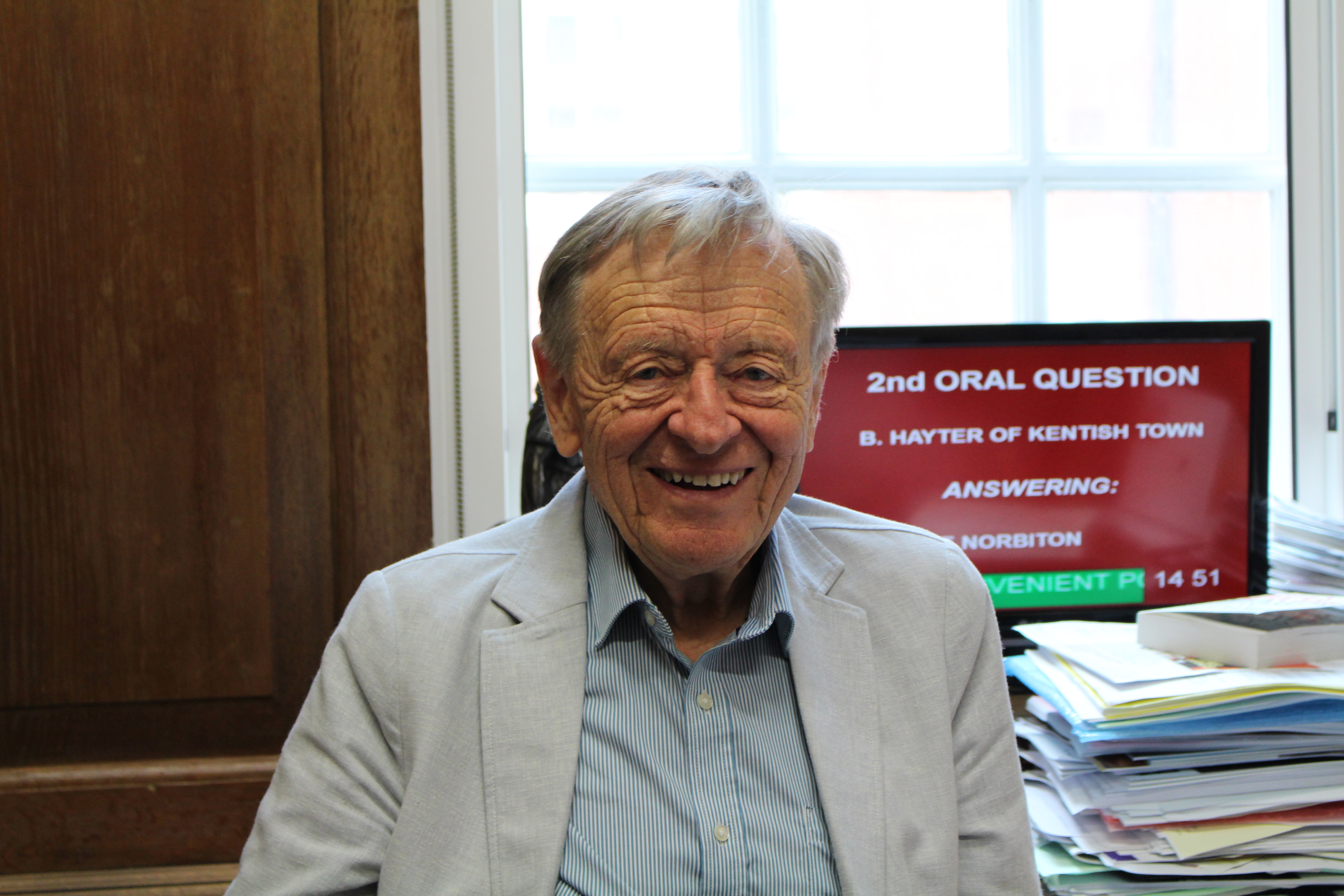 This obligation to negotiate to continue the arrangements under Dublin III was championed by Labour peer Baron Alf Dubs, a former child refugee who fled the Nazis on the Kindertransport.

It has now been removed by PM Johnson’s new version of the WAB, and has been replaced with a requirement only to make a statement to parliament in relation to future arrangements between the UK and EU about unaccompanied children seeking refugee protection.

The government has said its policy has not changed, that it remains fully committed to the reunion of families and will still negotiate with the EU to protect these rights.

But, by removing the clauses from the legal text, this promise is based solely on trust.

What Could The Consequences Be If UK Leaves Dublin III?

In 2018, Lord Dubs estimated that there are around 200 children in France and 2,000 in Greece who would qualify for help under Dublin III.

If the UK leaves the EU without negotiating some alternative arrangement, it could have serious implications for their rights.

The children would face major obstacles in rejoining families living legally in the UK, which may infringe their right to respect for family life under Article 8 of the Convention of Human Rights.

This separation is also likely to impact on their health and wellbeing – protected by the right to health. Charities have documented the impact on children’s health of existing delays in the Dublin III procedures – which they say are exposing young people to significant mental and physical harm.

These children may also face a greatly extended stay in dangerous conditions and be forced to take more desperate measures to reach their families in the UK.

Lord Dubs has warned that this move could force children to try and reach the UK by smuggling themselves on lorries or boats, both of which are extremely dangerous.

The United Nations children’s agency, Unicef, told The Independent on Tuesday: “The news is disappointing and also raises concerns about the safety of children and young people and the need to ensure they have safe and legal route to being reunited with extended family in the UK.”

The House of Lords has passed the WAB back to the House of Commons to consider its amendments.

As well as the rights of child refugees, the Lords also amended the WAB on matters including EU citizen’s rights, the power of the UK courts to diverge from EU law and the independence of the judiciary after Brexit.

The Bill will continue pass back and forth between the two Houses until both sides agree on the wording – a process known as “ping pong”.

Peers will have to decide whether to maintain their opposition, back down or find some sort of compromise.

A Downing Street spokesman has told the BBC that “protecting vulnerable children will remain [the government’s] priority after Brexit”.

While “intent” on reaching a deal with the EU on family reunification, it does not want an obligation to negotiate on the matter included in the Brexit bill.

It has promised to protect the rights of refugee children in separate immigration bill, the details of which are yet to be released.

There has been widespread anger about the move, with Lord Dubs calling it a “betrayal of Britain’s humanitarian tradition”.

A petition urging the government to support the amendment has gained more than 216,000 signatures. 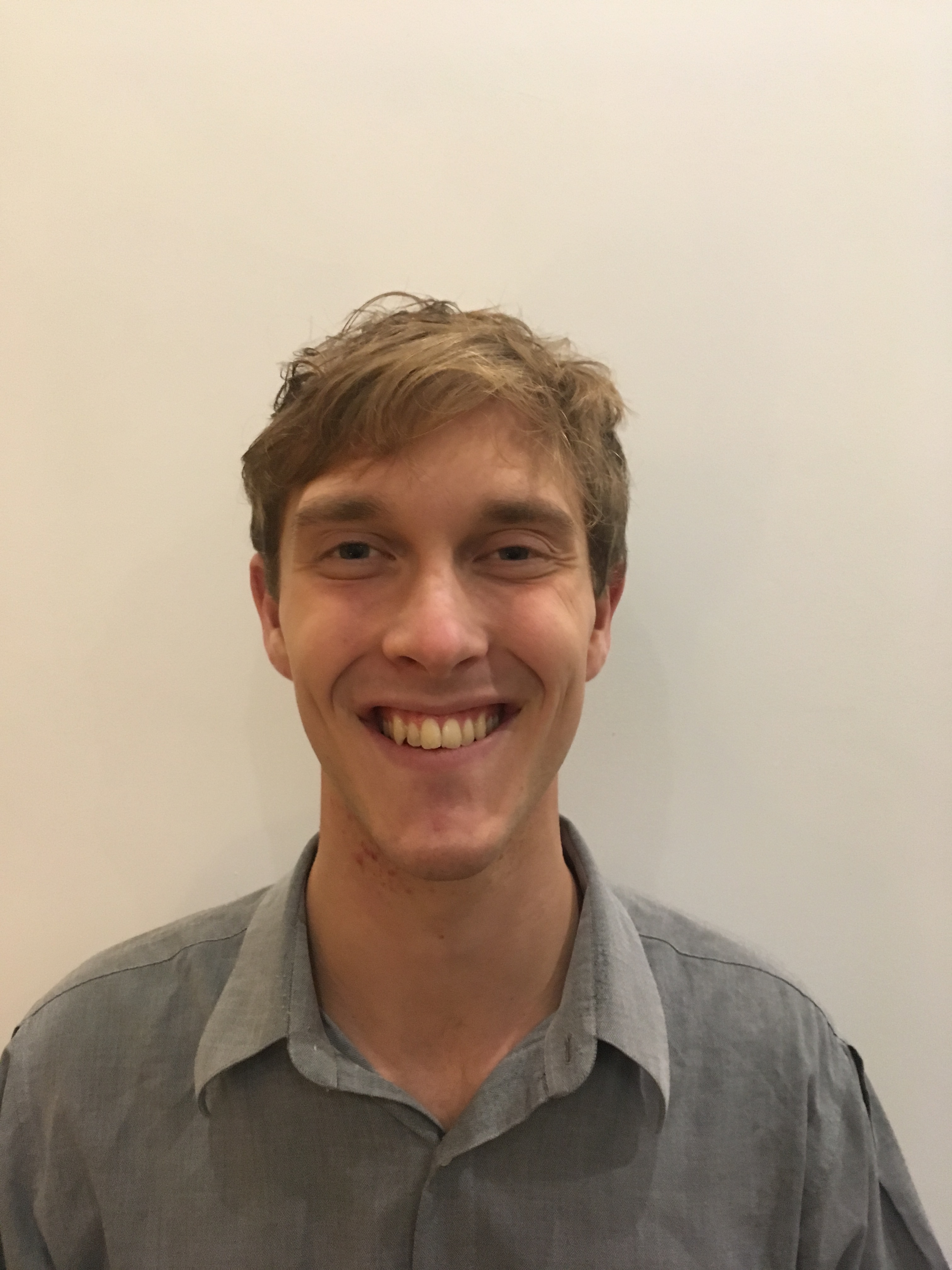