UK religious groups have been accused of “shocking failings” and “blatant hypocrisy” in the way they handle child sex abuse allegations, according to the findings of a recent inquiry.

The latest report by the Independent Inquiry into Child Sexual Abuse (IICSA) suggests that some religious groups in England and Wales are failing to protect children from sexual abuse. It revealed cases in most major UK religions and showed that some groups lack any child protection policies.

Child abuse is considered an infringement of Article 3 of the Human Rights Act, which protects against inhumane and degrading treatment. Unchecked, systemic sexual abuse will continue to impinge on this right.

“Religious organisations are defined by their moral purpose of teaching right from wrong and protection of the innocent and the vulnerable,” said Professor Alexis Jay, Chair of the Inquiry. “However, when we heard about shocking failures to prevent and respond to child sexual abuse across almost all major religions, it became clear many are operating in direct conflict with this mission.” 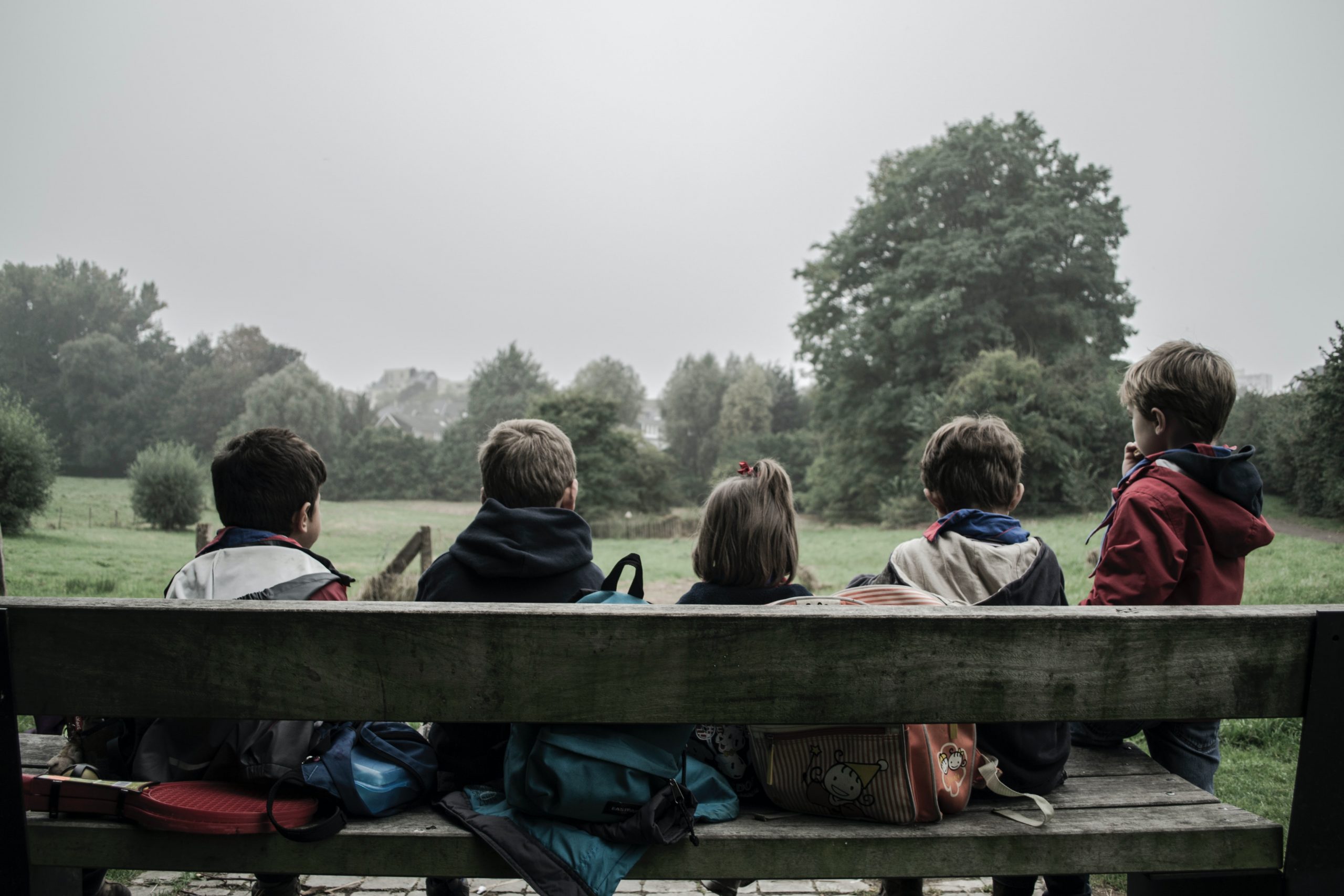 IICSA was set up in the belief that some organisations were failing to shield children from sexual abuse. This report studied evidence from 38 groups, encompassing Christianity, Hinduism, Buddhism, Orthodox Judaism, non-conformist Christian denominations and Islam.

Due to the likelihood of “significant” under-reporting, the inquiry said that there is no way to know the extent of child sexual abuse in religious settings. The report concluded that “the relationship between ideas of sexual ‘purity’ and social and familial standing are likely to make abuse markedly harder to report”.

It stated: “The imperative not to speak is bound up with notions of honour, with consequences for an individual’s ability to marry, for their family and for the ‘honour’ of their community. In extreme cases, being seen as dishonourable can lead to violence against that individual or their family.”

Covering a broad range of religious settings, such as Sunday schools, Jewish yeshivas and Islamic madrassas, the report found that religious organisations frequently had “significant and even dominant influence” on the lives of millions of children. 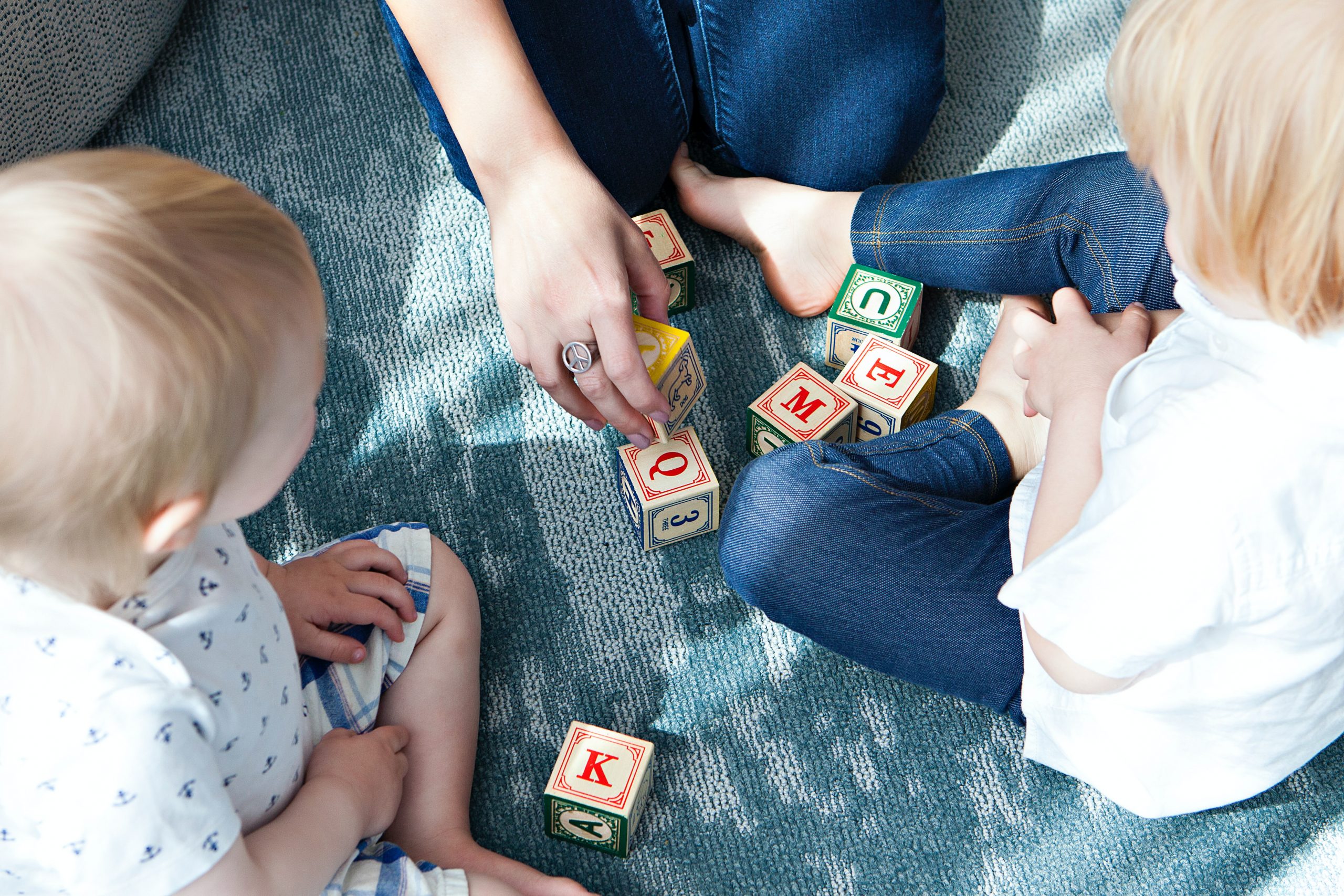 “Blaming the victims, fears of reputational damage and discouraging external reporting are some of the barriers victims and survivors face, as well as clear indicators of religious organisations prioritising their own reputations above all else,” continued Jay. “For many, these barriers have been too difficult to overcome.”

The report cited several key behaviours that were putting children at risk, including victim blaming, abuse of powers by religious leaders, mistrust of non-religious agencies, misusing the concept of “forgiveness” and not openly discussing matters of sexuality.

One incident included in the report revealed that, after a 12-year-old was sexually assaulted by a church volunteer and it was reported to the police by the mother, a church minister responded that the abuser was “valued” and should be considered “innocent until proven guilty”.

Throughout the investigation, the inquiry heard of shocking failings in cases of child sexual abuse across a number of religious organisations, perpetrated by their members or followers.

Jay added: “We have seen some examples of good practice and it is our hope that, with the recommendations from this report, all religious organisations across England and Wales will improve what they do to fulfill their moral responsibility to protect children from sexual abuse.”

To better protect children, the report made a handful of key recommendations:

Discrimination / 2 Aug 2021 Whose Job Is It To Fix The Normalisation Of Sexual Abuse In Schools?
Young People / 1 Jun 2020 'We're Basically A Foodbank': Schools Struggle To Feed Children 'Failed' By Voucher System
Health / 6 Aug 2021 Are Mental Health Services Failing To Protect Children And Their Rights?
Discrimination / 2 Jul 2021 Are Children’s Rights Being Affected By Pollution?