Are Mental Health Services Failing To Protect Children And Their Rights?

NHS Digital data shows that 23% of the 547,590 under-18s referred to NHS mental health, learning disability and autism services in 2019-20 had no contact from health workers to deliver care. Additionally, 144,384 (26%) children and young people had their referrals closed without receiving treatment.

NHS child and adolescent mental health services (CAMHS) are repeatedly failing to meet the needs of children and young people, which could constitute an infringement of Article 2 of the Human Rights Act – the right to life. For those children living in Scotland and fully protected by the United Nations Conventions on the Rights of the Child, it is affecting their right to life, survival and development.

With at least one in six children and young people likely to have a mental health disorder, care failures have long been evident in a chronically underfunded system of services unequipped to deal with the wide variety of needs young people have.

“My BMI was low and I was classified as underweight because it’s less than 18 but for people who have a mental eating disorder, who are BMI 21, for example, they’re classed as healthy or overweight, therefore, they won’t get treatment,” said Naida Allen, who was 13 when she was diagnosed with anorexia nervosa. “So you really have to be pretty much on death’s door in order to be on the waiting list at all. Then even then, you could be waiting six months to a year to actually get your treatment.” 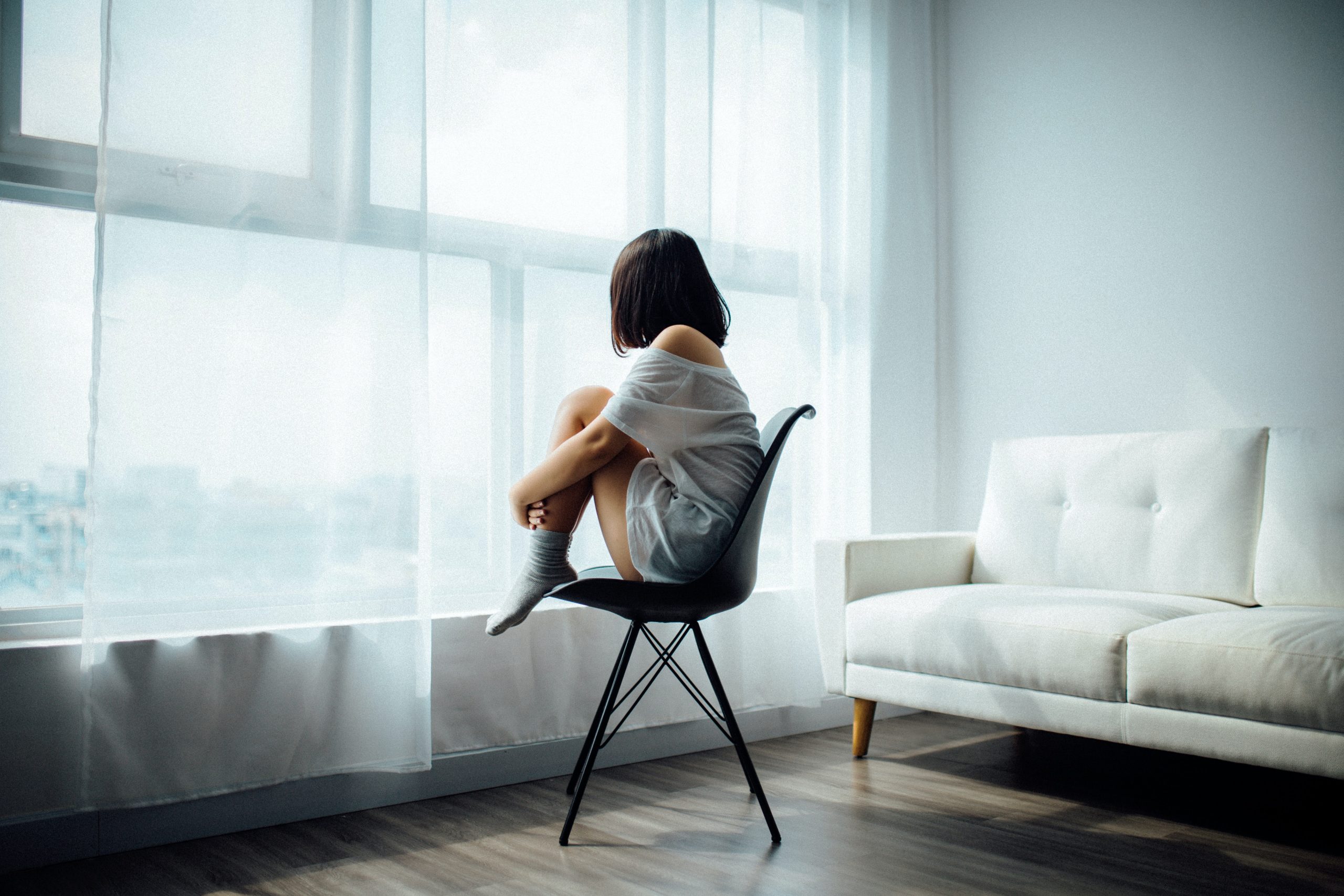 Eating disorder charity BEAT estimates that 1.25 million people in the UK have an eating disorder and anorexia nervosa has the highest mortality rate of any psychiatric disorder in adolescence. Mental health conditions among under-18s have also increased significantly, with 16% of children aged five to 16 having a probable mental disorder in 2020, increasing from 10.8% in 2017.

The pandemic has also triggered a rise in demand for young people’s mental health services, with referrals rising by a third in 2020-21. A lack of early intervention support, long waiting times for referrals or denials of treatment can have a devastating effect.

“By the time you’ve had a mental health condition for at least three months, the downward spiral is quick, it’s fast,” continued Allen, a content writer at Tutor House. “The main issue is they haven’t got the resources, they haven’t got the funding. They can’t help every single person with a mental health problem so they have to prioritise and the way they prioritise is by who is the worst on paper right now.”

Some young people might reach crisis before they get help 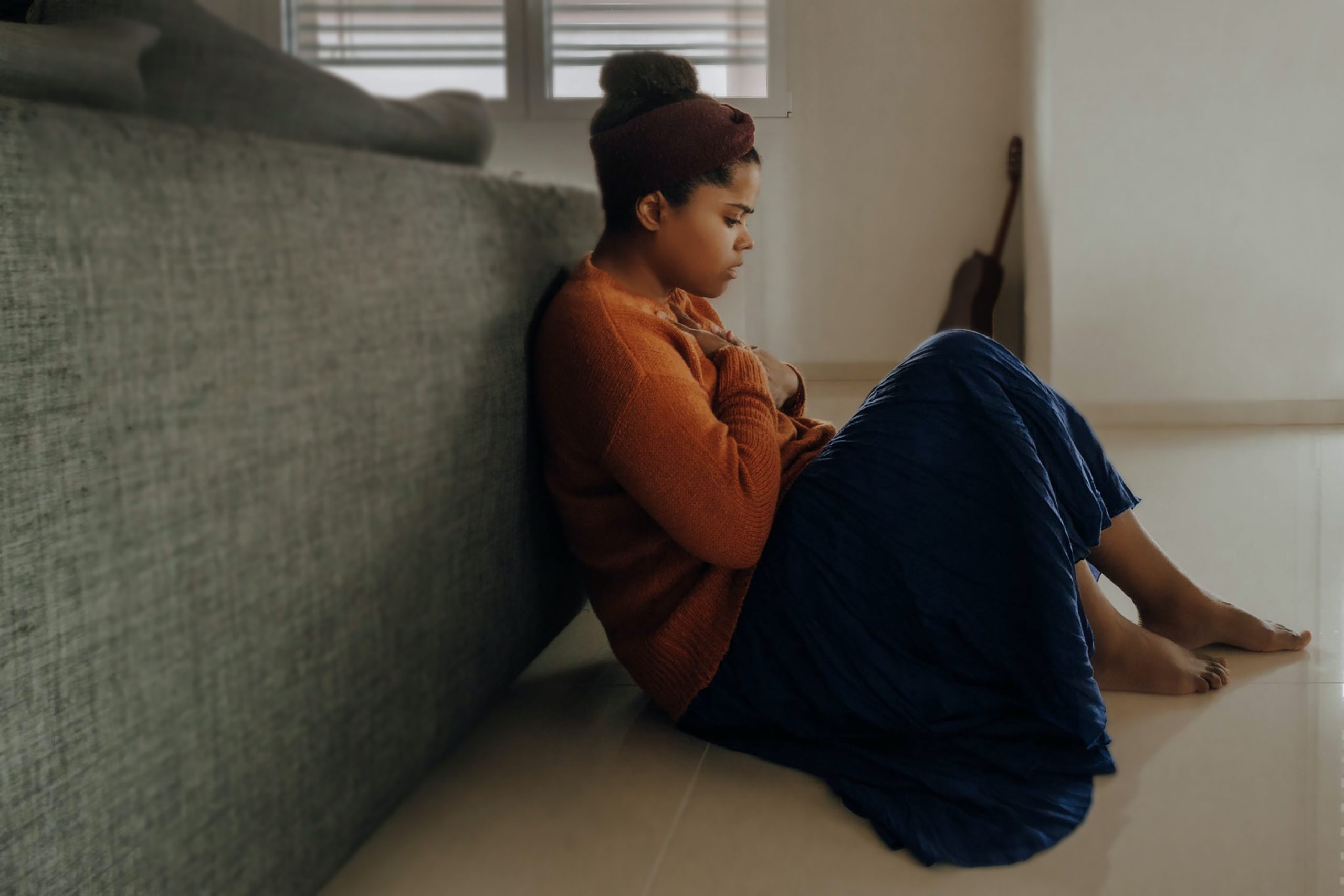 “There has been renewed investment in mental health services in recent years and services are improving and expanding but there has also been a rise in prevalence with more young people reaching out for support,” said Tom Madders, director of campaigns at YoungMinds. “This means that some areas are overstretched, and many young people report facing long waiting times and high thresholds for treatment. We know that not getting support early enough for your mental health can often mean that things get worse. Some young people might reach crisis before they get help.”

After a parent posted their experience, CAMHS began trending on Twitter as others shared their experiences of failing support. Mental health minister Nadine Dorries, who has since deactivated her Twitter account, tweeted that “we are not in the middle of a MH crisis”, claiming that “we lead the world in the delivery of [mental health] services.”

We must also ensure that help is there when they look for it, no matter where that young person lives or what they are going through

In March 2021, the government pledged to invest an additional £79 million in mental health support for children and young people. The funding will support nearly three million children with mental health teams in schools – increasing the number of teams from 59 to 400 by April 2023 – and 2,000 more young people will have access to eating disorder services.

It is clear that earlier interventions are needed to improve services for children and young people. Progress is being made with the introduction of better mental health education in schools, but there is still much to be done to close gaps in services, especially following the government’s decision not to implement mental health awareness training in primary schools.

“We’re getting much better as a society at recognising the importance of mental health alongside physical health, but there is still work to be done to ensure that young people know that it’s normal to go through periods when you struggle to cope and it’s okay to look for help,” continued Madders. “We must also ensure that help is there when they look for it, no matter where that young person lives or what they are going through.”