Whose Job Is It To Fix The Normalisation Of Sexual Abuse In Schools?

The government released a report in June that revealed rampant sexual abuse in schools all over the country. Nine in ten girls surveyed said that sexist name-calling and being sent unwanted explicit imagery happened “a lot”, but whose responsibility is it to fix it?

In their recent report, Ofsted’s inspectors said some forms of sexual harassment had become “normalised” in the 32 state and private schools and colleges they visited, where they spoke to more than 900 children and young people about the prevalence of sexual harassment.

This threat to children’s safety and peace in the school environment, whether from peers or adults, is affecting their right to education, protected under Article 2 of the Human Rights Act, and for girls, who are disproportionately affected by sexual violence, the report demonstrates an infringement on Article 14’s right to freedom from discrimination.

The government ordered the review following an influx of anonymous allegations posted on the website for Everyone’s Invited, – an organisation that aims to expose and eradicate rape culture. But abuse in schools is nothing new. 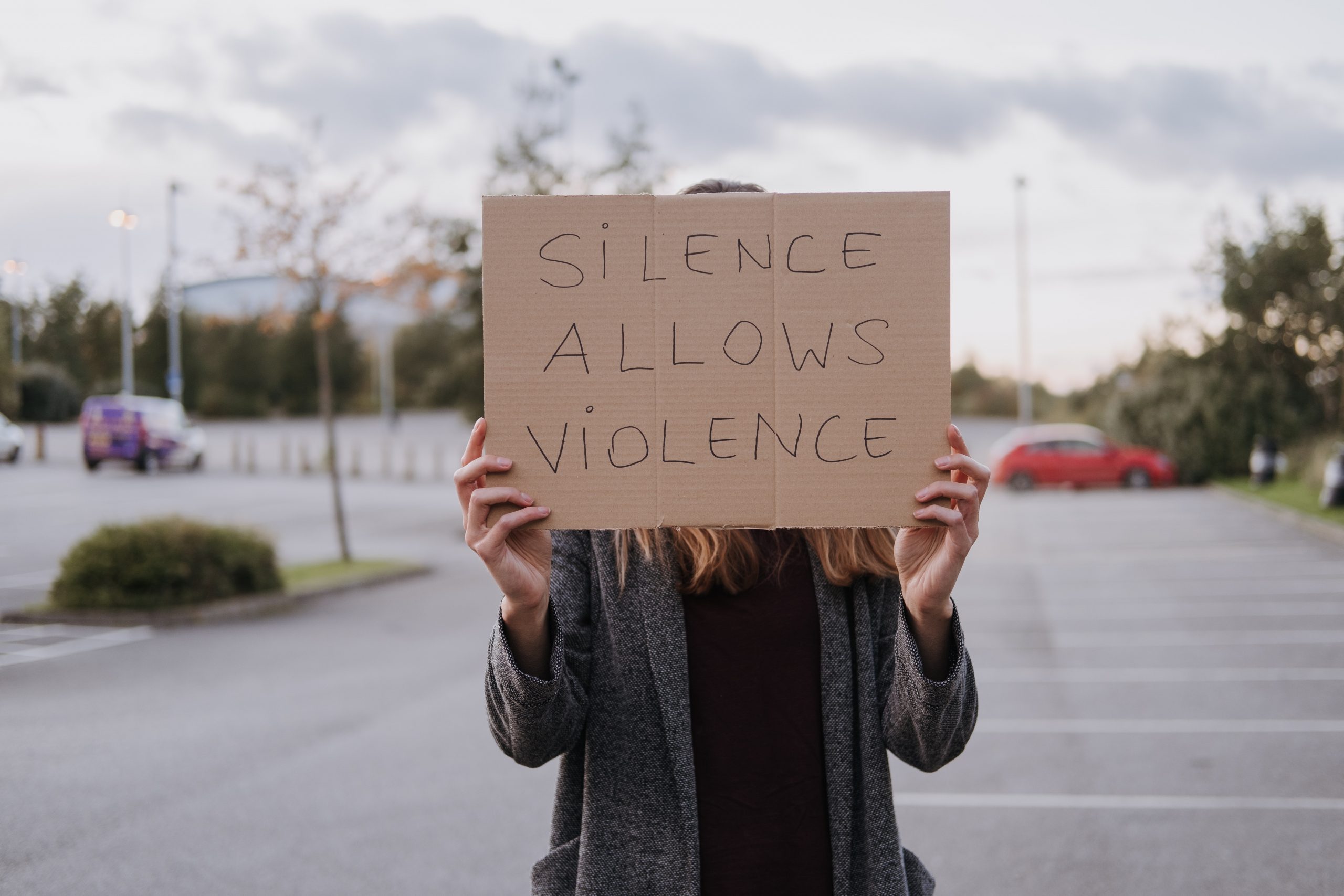 Natalie Reeves Billing, a children’s author and social entrepreneur, was sexually abused by one of her teachers at an all-girls school. She explained: “He brought my mock exam papers to me and gave me a sneak peek at the answers to the questions which I shared with my friends. For this, all I had to give him in return was a few gropes after class ended when I lingered behind with some vague question and he would feel me up as he walked by.”

This is a cultural issue; it’s about attitudes and behaviours becoming normalised, and schools and colleges can’t solve that by themselves

“I can remember feeling so nauseous and knowing somewhere inside that what I was doing wasn’t right, but it was me that felt dirty,” she continued. “By the time the abuse ended, I was 15 and nearly everyone in my class knew about it. I even suspected the geography teacher did, as he looked at me and winked one day in class as if I had joined their secret club.”

Ofsted’s report found that teachers and leaders consistently underestimated or did not believe how common abuse was. Children and young people often do not see any reason to challenge or report abusive behaviour because it’s seen as normal.

“This is a cultural issue; it’s about attitudes and behaviours becoming normalised, and schools and colleges can’t solve that by themselves,” said Amanda Spielman, Her Majesty’s Chief Inspector. “The government needs to look at online bullying and abuse, and the ease with which children can access pornography. But schools and colleges have a key role to play. They can maintain the right culture in their corridors and they can provide RSHE [relationships, sex and health education] that reflects reality and equips young people with the information they need.” 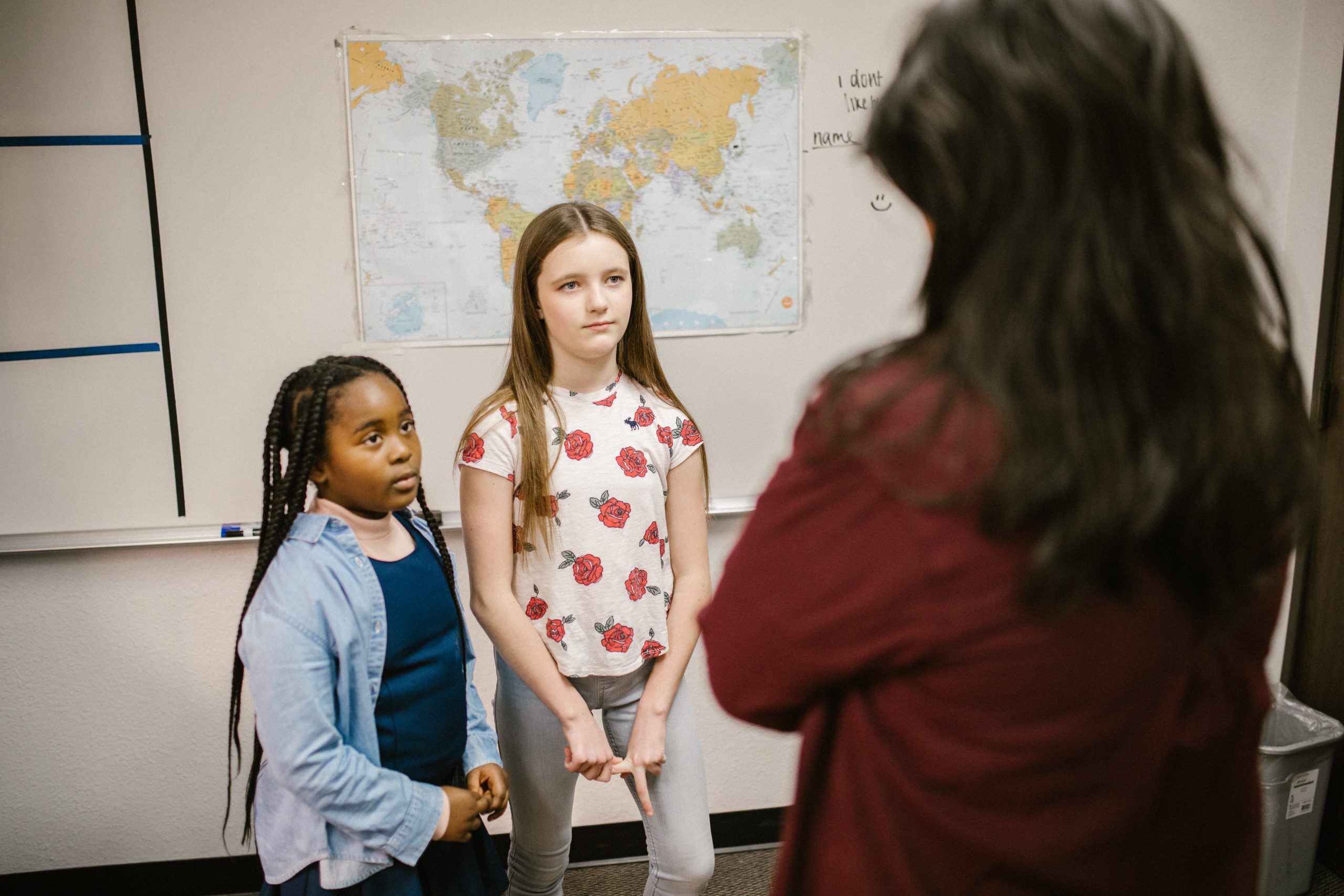 Schools are failing to protect students from sexual abuse and harassment, which could leave them open to legal redress from victims who endured abuse under their care.

“All schools owe a statutory duty of care to their pupils,” said Simon Spence QC, barrister. “This includes a responsibility to protect them from abuse, whether that be physical or mental and from whatever source, whether other pupils or staff. A proven failure to respond to a known situation could result in a gross negligence claim. Even without such a failure, a student has a right to respect for his private and family life – Article 8.”

The government has a legal obligation to protect everyone from abuse, but students in schools do not have any specific protections.

“[Students] are in no special category and any offences of sexual violence committed in a school context are dealt with by the Sexual Offences Act 2003,” added Spence. “Within the Act, there is specific offence of Sexual Activity with A Child when in a position of trust (Section 16). This applies to anyone over the age of 18 in a position of trust to someone under that age. This section is often used in respect of teachers who have consensual sexual relationships with students between the ages of 16 and 18.”

Though there is no legislation that specifically protects students from sexual abuse, the results of this report may contribute to updated guidance. The Department of Education is making its ‘Keeping children safe in education’ document mandatory in sixth form and college settings for the first time this September. The prevention of sexual abuse via more robust education in schools also appears in the government’s strategy for the prevention of violence against women and girls. 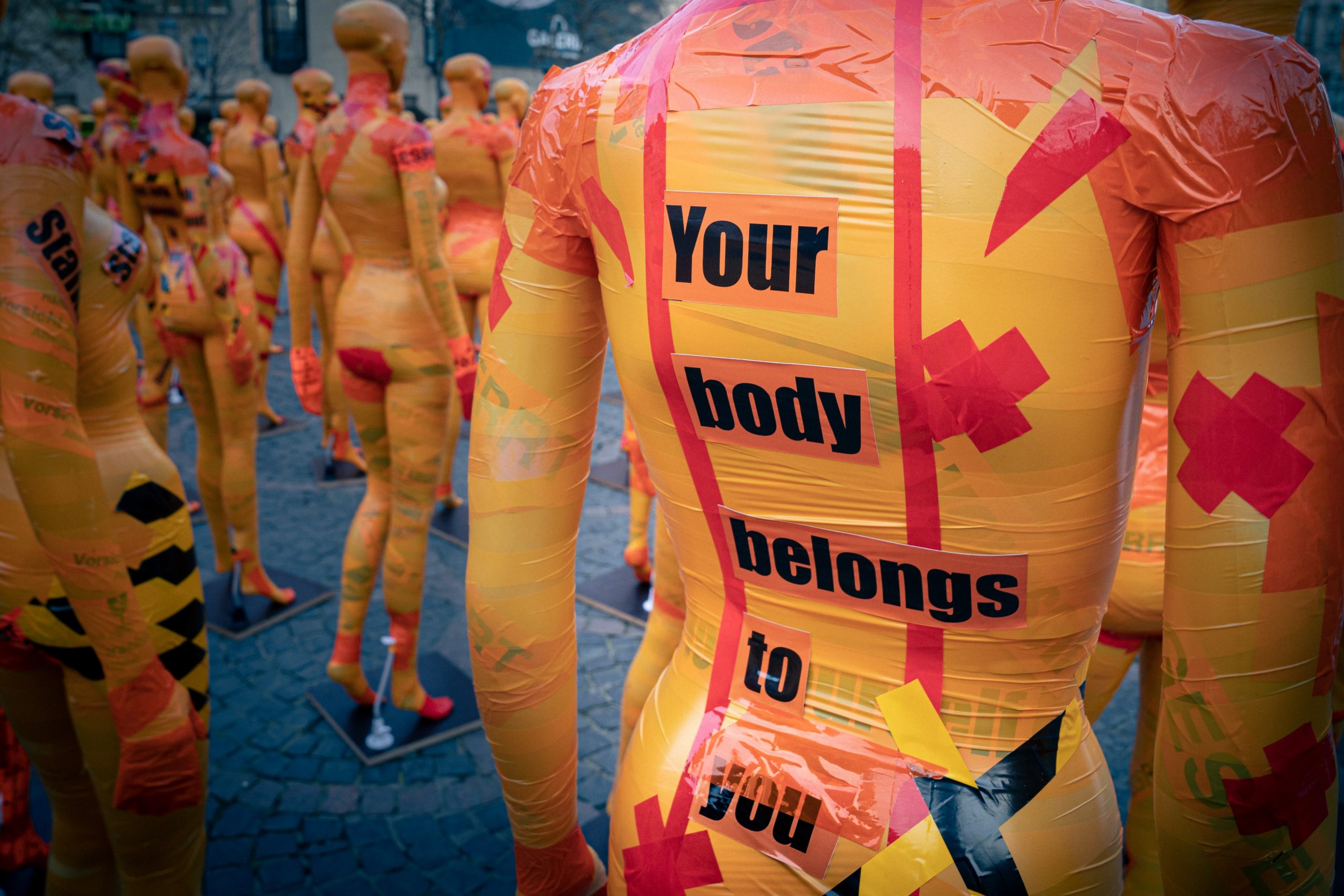 The sexual abuse experienced by minors can have a lifelong impact. Billing said: “It left me feeling isolated from the girls that could actually have been great friends and allies. As I grew up, I fell into a cycle of dangerous, immoral relationships, mostly with older men.”

To combat the cultural acceptance of sexual abuse in schools, the report made a series of recommendations for schools, including improving engagement between multi-agency safeguarding partners and schools and updating the RSHE curriculum to increase the time allocated for topics that children and young people find difficult to discuss.

For the government, it advised considering the findings of the review as it develops the Online Safety Bill to strengthen safeguarding control for children and young people. It also stated that a guide should be created for children and young people to explain the procedure of reporting sexual harassment and abuse, and recommended launching a communications campaign about sexual abuse to help change attitudes.

Outside of official policy, many organisations are taking up the mantle of tackling sexual abuse in all walks of society. Whether it’s through awareness campaigns or improved sex education, these groups hope to stop the normalisation of sexual abuse in schools.

Sonya Barlow, founder and chief executive of LMF Network, is introducing a mentoring scheme that she hopes will empower young women to tackle their life goals with confidence.

“A lot of violence, especially in South Asian and minoritised communities, comes from a lack of independence, financially, mentally, physically, emotionally and economically,” she explained. “So, one of the ways we can support those victims of sexual violence is to give them the confidence, capabilities, career skills, and most importantly the independence to move forward.”