The tragic news that television presenter and, until recently, host of ITV’s flagship show Love Island, Caroline Flack, took her life the day after Valentine’s Day has come as a shock to many.

As the details have unfolded, it’s clear that in the days and weeks leading up to her death, Flack had been mentally struggling with the level of scrutiny and speculation she had received since her arrest for assault in December last year.

Since the news of her suicide broke, questions have also been raised about the criminal justice response to her case – which does appear to have been a bit heavy-handed.

My research focuses on domestic abuse and criminal law and, in my opinion, police and prosecutors misunderstood the risks involved in this case and imposed an inappropriate “no contact” bail condition with tragic consequences.

Coercive control involves the malevolent exploitation of an imbalance of power in an abusive relationship. The abuser is almost always male – in the first cases to come before the English courts under the new “controlling or coercive” offence more than 99.5% of cases involved a male perpetrator and a female victim. The perpetrator uses his power to terrorise his victim, limiting her access to money, friends and family, putting her down, eroding her self-worth and subjecting her to physical abuse.

Whereas situational couple violence arises when two people in an intimate relationship resort to violence to address a one-off argument. Triggers range in seriousness from fights over what to watch on TV, to disagreements about how to spend money or how to raise children. 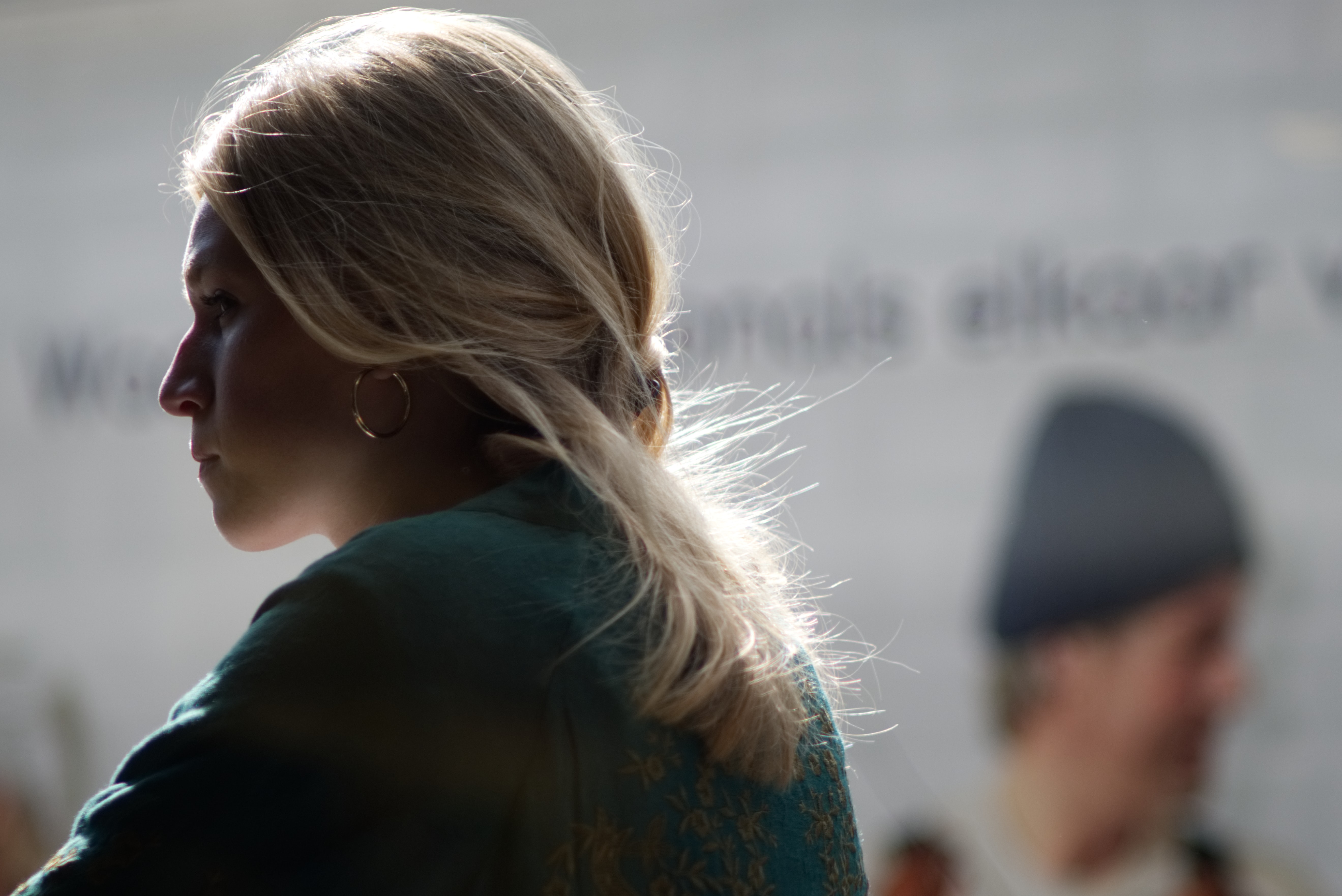 The point is that while any physical abuse between intimate partners is, of course, illegal, coercive control is dangerous and victims of coercive control need protection – as their lives are often at risk. Two women a week are killed in this way, and recent research estimates that 92% of domestic murder victims experienced some form of control.

Perpetrators of coercive control can exert undue pressure on victims and their decisions – often meaning that when a victim chooses not to pursue charges against her abuser, this must not be taken at face value.

Once charged, a perpetrator can be even more dangerous, and it is imperative that consideration is given to protecting vulnerable victims. A fight over the remote – even if it ends in an illegal drunken punch-up – has none of these dangerous dynamics.

It’s not clear what took place or why the police were called to Flack’s house. Allegedly she hit boyfriend Lewis Burton with a lamp and self-harmed after discovering he had been texting other women.

He suffered minor injuries. Flack was arrested and charged with common assault – the least serious form of assault from a criminal law perspective. Her boyfriend did not want to press charges and retracted his evidence. She was granted police bail – but with the condition that she was prevented from any contact with Burton.

She pleaded not guilty to the charge of common assault and applied to have her bail conditions lifted – she desperately wanted to see her boyfriend – but the Crown Prosecution Service (CPS) opposed her request. So she was prevented from contacting him directly or indirectly and from visiting him at his address until trial.

It is never “ok” to attack your partner. But an option to include a bail condition preventing contact with a victim is designed to protect vulnerable victims in coercively controlling abusive relationships. And is not necessarily designed to be used in cases such as Flack’s.

Updated operational guidance on bail orders was issued to police in May 2019. When police are dealing with domestic abuse, their priority is to keep victims of domestic abuse safe. The domestic abuse guidelines for prosecutors have a similar ethos. They also point out that victims might be afraid of repercussions when a perpetrator of abuse is charged.

But it is also important that police forces and the CPS are able to recognise that coercive control and situational couple violence are different and require different handling to prevent tragedies like the death of Caroline Flack. 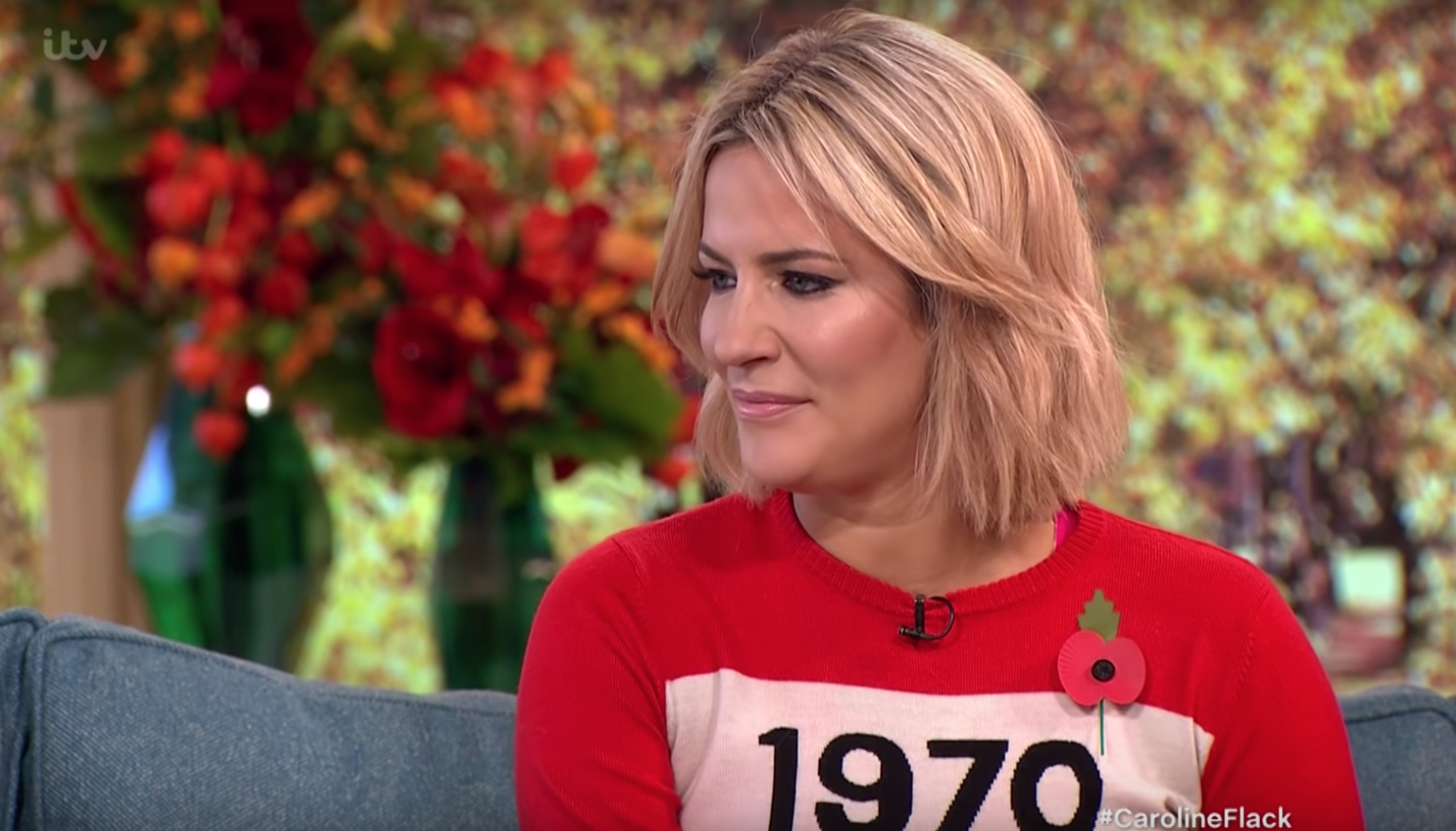 Excellent training from domestic abuse charity SafeLives is available to police forces. This training – which focuses on coercive control and is delivered by experienced domestic abuse specialists – requires the active release from duty for all officers in a force for one day. It is therefore expensive and, unfortunately, not compulsory. This means that the forces that need it the most are the least likely to prioritise it.

This is a concern, because the police and the CPS need to be able to distinguish situational couple violence from coercive control. It is highly unlikely, for example, that Burton needed protecting. Unfortunately, in this case, it turns out that Flack might have done.

In an Instagram post on Sunday Burton broke his silence to express his regret: “I know you felt safe with me … and I was not allowed to be there this time”. With a domestic abuse informed response, the chances are he would have been. 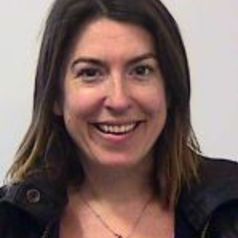 I am a lawyer, currently a doctoral researcher in the School of Law at the University of Sussex, and a Visiting Lecturer in Sociology at City, University of London. My research focuses on coercive control and the criminal law and I advise governments and activists around the world on the doctrinal implications of domestic abuse law reform.

I am a lawyer, currently a doctoral researcher in the School of Law at the University of Sussex, and a Visiting Lecturer in Sociology at City, University of London. My research focuses on coercive control and the criminal law and I advise governments and activists around the world on the doctrinal implications of domestic abuse law reform.