The death of TV presenter Caroline Flack has sparked calls for a stricter law to safeguard the human rights of people in the public eye.

Hollyoaks actress Stephanie Davis is spearheading a campaign to introduce “Caroline’s Law”, after the 40-year-old was found dead in her London flat on Saturday (15 February) having killed herself.

Among the campaign’s seven key demands are to prevent the press “invading privacy”; “releasing information that there is no evidence for” or using quotes from an “unreliable source”.

But creating a legal definition around what sources of information are “reliable” – among the other demands listed – could mean placing sweeping restrictions on press freedom, the implications of which would extend beyond celebrity news coverage.

Davis’ proposals are listed in an online petition which has so far gained more than 490,000 signatures.

She argues these restrictions would help ensure celebrities’ “mental health and human rights are being respect[ed] appropriately”.

The media has “blood on its hands” over Flack’s death, she claims in an emotional YouTube video.

There is sometimes seen to be a tension between these rights, typically when a person’s private life become the subject of media scrutiny.

Both rights are qualified.

This means public authorities can take lawful and proportionate action to interfere in the rights to privacy and free expression where it is deemed necessary for a few specific reasons.

Intrusion into privacy can be deemed lawful, for instance, to prevent disorder or crime or uphold national security.

While public authorities can curb media intrusion in private lives where there is no public interest, for example.

The UK’s two main press regulators, Impress and IPSO, require media organisations to ensure that any privacy breaches are justifiable in the public interest.

Flack’s death has triggered an intense backlash against British tabloid papers for covering every aspect of her private life which, critics argue, fuelled online abuse against her.

“I’ve seen journalists and Twitter warriors talk of this tragedy and they themselves twisted what the truth is … Your words affect people,” Laura Whitmore, who succeeded her as host of Love Island, said on her weekly BBC Radio 5 live show.

“To paparazzi and tabloids looking for a cheap sell, to trolls hiding behind a keyboard, enough.”

Much of the negative coverage surrounding Flack came after she was accused of assaulting boyfriend Lewis Burton, 27, after reading his texts. She had denied the charge.

The day before her death the Sun published a story, now deleted, about a Valentine’s Day card which made light of the alleged assault, for example.

The Sun has sought to point the finger at Flack’s bosses at ITV for allegedly not doing enough to support her after she was dropped as the host of reality TV show Love Island following her assault charge.

Flack is the third person in two years to have taken their own life after appearing on the show.

An ITV spokesperson told the Guardian that Flack chose to step down and that it provided her with support. 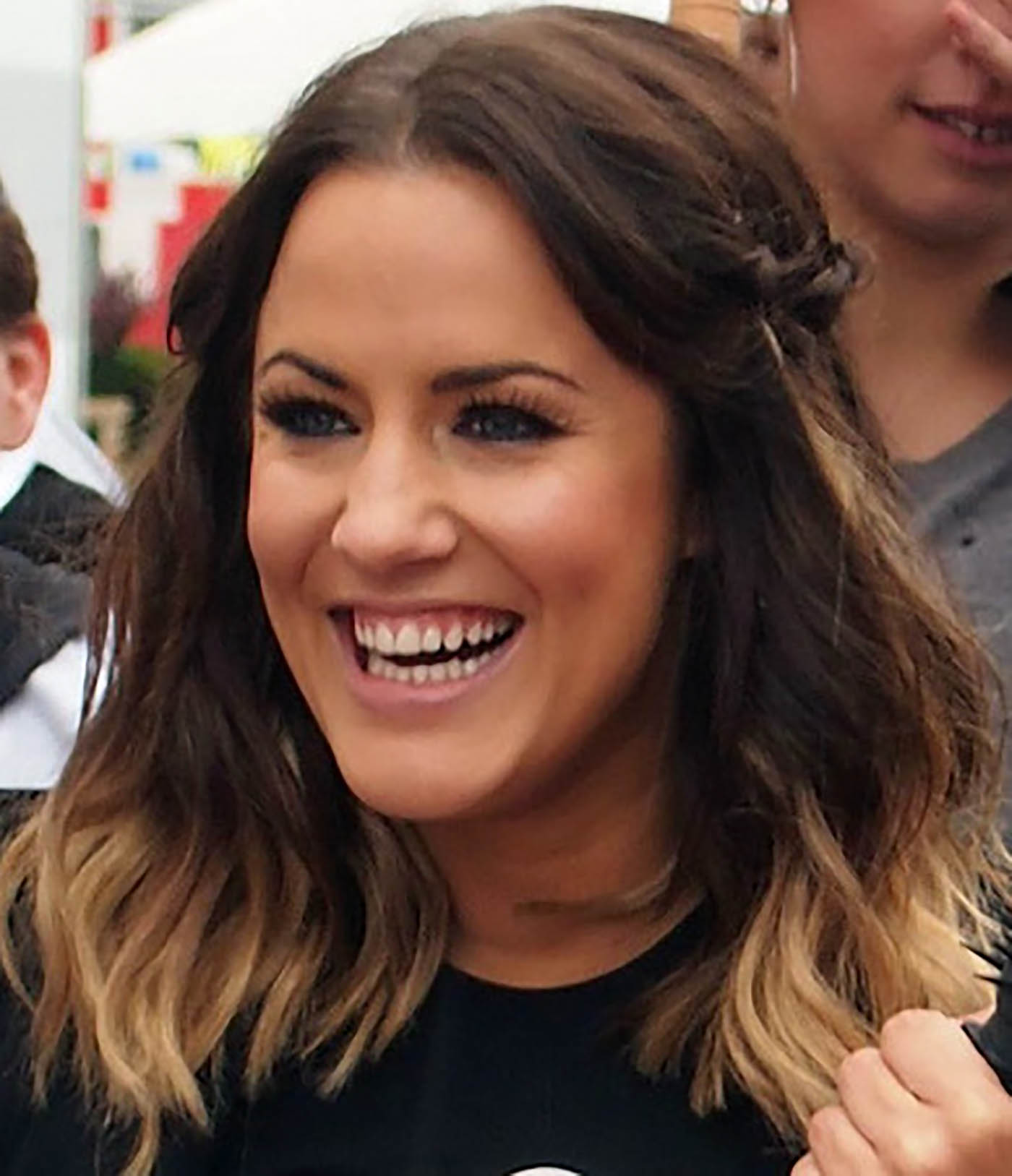 Flack’s management team has accused the CPS of pursuing a “show trial” against her, despite her “vulnerable state”. Burton, the alleged victim, had withdrawn his complaint against her.

The CPS had initially said it would not comment on the case in the immediate aftermath of Flack’s tragic death.

It has since released its guidance on how it reaches charging decisions, which it said is based not on whether someone is guilty but instead on whether they should face court.

It also considers the following two questions when making the decision:

Nazir Afzal, a former prosecutor, has defended the CPS’ decision to charge Flack with assault and bring her before the courts.

“Let me explain why ‘victimless’ prosecutions (evidence based prosecutions as they are actually known) are pursued in the public interest if a ‘victim’ does not or cannot support the case,” he tweeted. 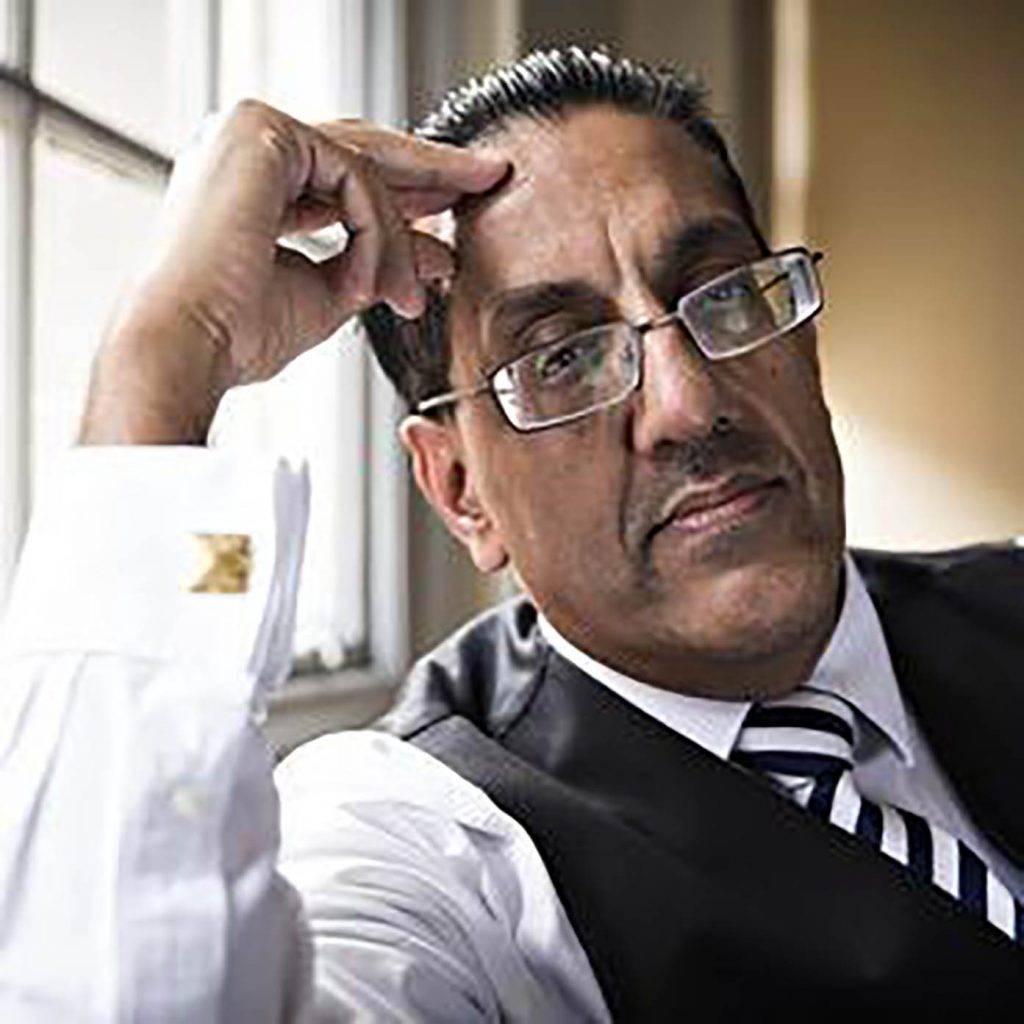 “There were 120+ domestic homicides, each of these were obviously prosecuted without victims’ evidence.

Mr Afzal adds: “It’s to avoid the latter that prosecutors pursue the former.

“But only when they are allegations of serious violence and there is other strong evidence available such as 999 call recordings, police body worn camera, statements and interview.

“Sometimes you need to protect someone even when they can’t see it themselves.”

He added that each case should be judged on individual merit, and that prosecutors make decisions “without fear or favour”, regardless of celebrity status.