‘Forward Progress Is Not Guaranteed’: A White Horse Director Shaun O’Connor On The End Of Conversion Therapy

“Hopefully, it’s just something that maybe shakes people a bit,” says Shaun O’Connor. He’s talking about his latest film A White Horse, which tackles a lot of issues in its 10 minute run time.

The award-winning short follows the story of Bridget, a young girl who has escaped an Irish mental institution in the 1970s. Terrified and alone she reaches out to her family from a phone box – however, it becomes clear they’re the people who put her there. The reason? She had a romantic relationship with another school girl.

At their peak in 1958, there were 21,000 people in Irish institutions, a staggering 0.7 percent of the population. However, as documentary maker Mary Rafferty explains in her series on the establishments, many people were there for “social causes”, such as homosexuality and conversion therapy. It was a similar story in the UK, with the University of Birmingham recently forced to apologise for carrying out electric shock conversion therapy in the 1970s.

For Shaun, as well the film’s writer Paul Cahill, the “touching distance” of these stories was a big factor in bringing them to film. “To think that 10 years before I was born, that this was happening is mind blowing,” Shaun tells EachOther. “That’s less than half a century ago. It was a very apt time to make the film. The timing of it was a big factor.” 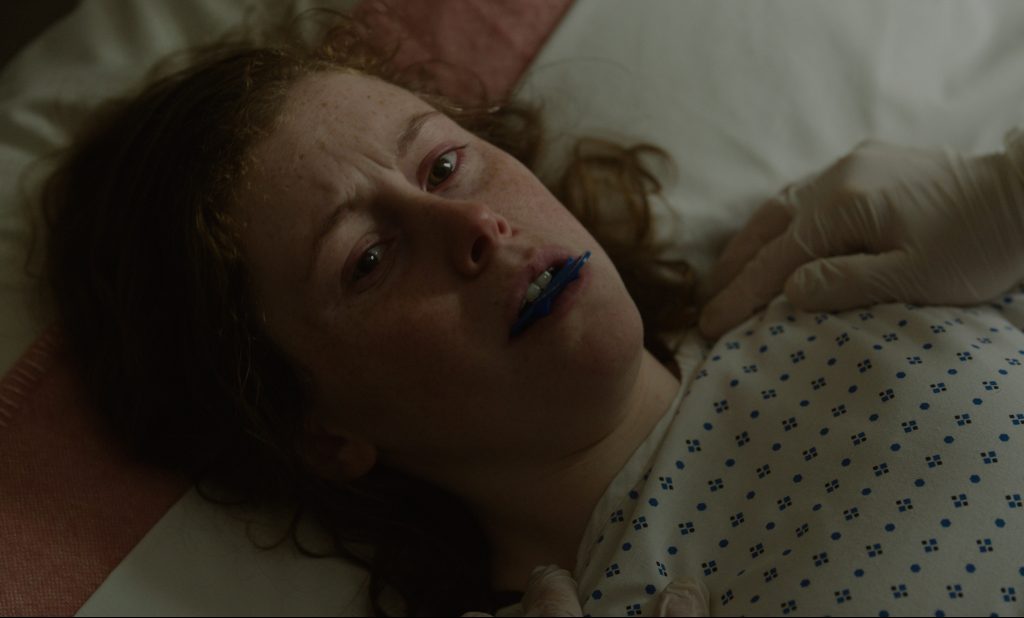 The film follows the story of Bridget, who is being ‘treated’ for homosexuality.

However, staggeringly, gay conversion therapy remains legal in both UK and Ireland in 2021, despite calls from human rights bodies, the public, and religious groups. In July 2020, UN Independent Expert Victor Madrigal-Borloz said the practice was “degrading and discriminatory” and interfered “with personal integrity and autonomy”. He added that when conducted forcibly, they also breached the right to prohibition of torture and ill-treatment.

At the same time, a public poll revealed that the majority of the UK public would like to see the practice banned, while hundreds of religious leaders joined a call for it to be made illegal. In the UK, Boris Johnson has committed to banning the “abhorrent” practice, however, this has yet to be followed through. In Ireland, a bill proposed in 2018 is still working its way through Parliament.

These forward motions in progress are not guaranteed. It’s going like a runaway train at the moment and that’s great, but all it takes is a couple of small shifts in power.

For Shaun, it’s even more of a reason to make the film now. “It feels like the reason that there isn’t a rush to make it illegal is because it has become so much on the outskirts of society. [People] think there just isn’t a need to do it any more. But there is still a need to do it. Because even though it’s not happening in state-sanctioned places, it’s still happening in small fringe groups.” 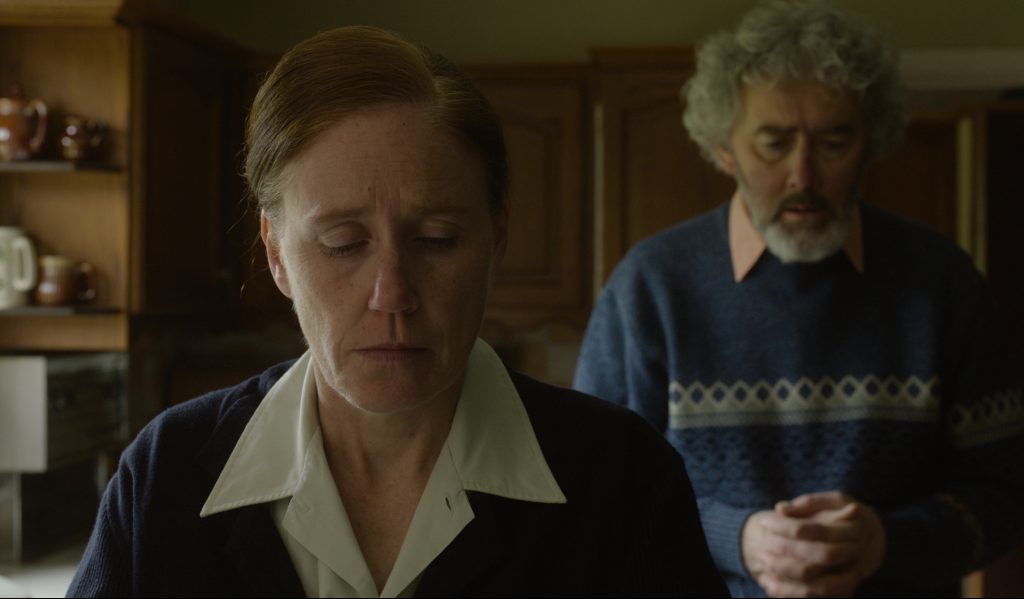 “These forward motions in progress are not guaranteed,” he continues. “It’s going like a runaway train at the moment and that’s great. But, as we’ve seen from the last four years in the States, it’s not guaranteed. All it takes is a couple of small shifts in power, that can then turn into tectonic shifts that have massive implications.”

Speaking about the role of film and other storytelling in creating and solidifying change, he adds: “When you see a story told through good, well executed and captivating narratives, it allows you to connect to that person and that scenario. It just helps you to care more.”

All it takes is a couple of small shifts in power, that can then turn into tectonic shifts that have massive implications.

A White Horse will be released to watch online later this year. To keep up with the release and watch the trailer, you can follow the film on Facebook.