By Aaron Walawalkar, News and Digital Editor 15 Jan 2020
Pijus Beizaras was subjected to hundreds of homophobic comments after he posted an image on Facebook showing him kissing his partner, Mangirdas Livickas. Credit: Pijus Beizaras.

A gay couple’s human rights were breached after authorities failed to investigate a torrent of hateful online comments targeted at them, a court has ruled.

In 2014, Pijus Beizaras was subjected to hundreds of homophobic comments after he posted an image on Facebook showing him kissing his partner, Mangirdas Livickas.

According to Beizaras and Livickas, some comments on the photo were about LGBT people in general while others personally threatened the couple – calling for them to be physically harmed.

The pair, who are from Lithuania, turned to charity the National Lesbian, Gay, Bisexual and Transgender Rights Association for help. They asked it to request that the authorities initiate criminal proceedings.

But the prosecutor did not investigate the complaint, deeming that those who posted online abuse had acted “unethically” but that their behaviour had not warranted prosecution.

This position was endorsed by Lithuanian courts in February 2015. The Lithuanian District Court considered that the couple could have foreseen that posting a picture of themselves kissing would not contribute to social cohesion and the promotion of tolerance in Lithuania, a country where “traditional family values” were “very much appreciated”. 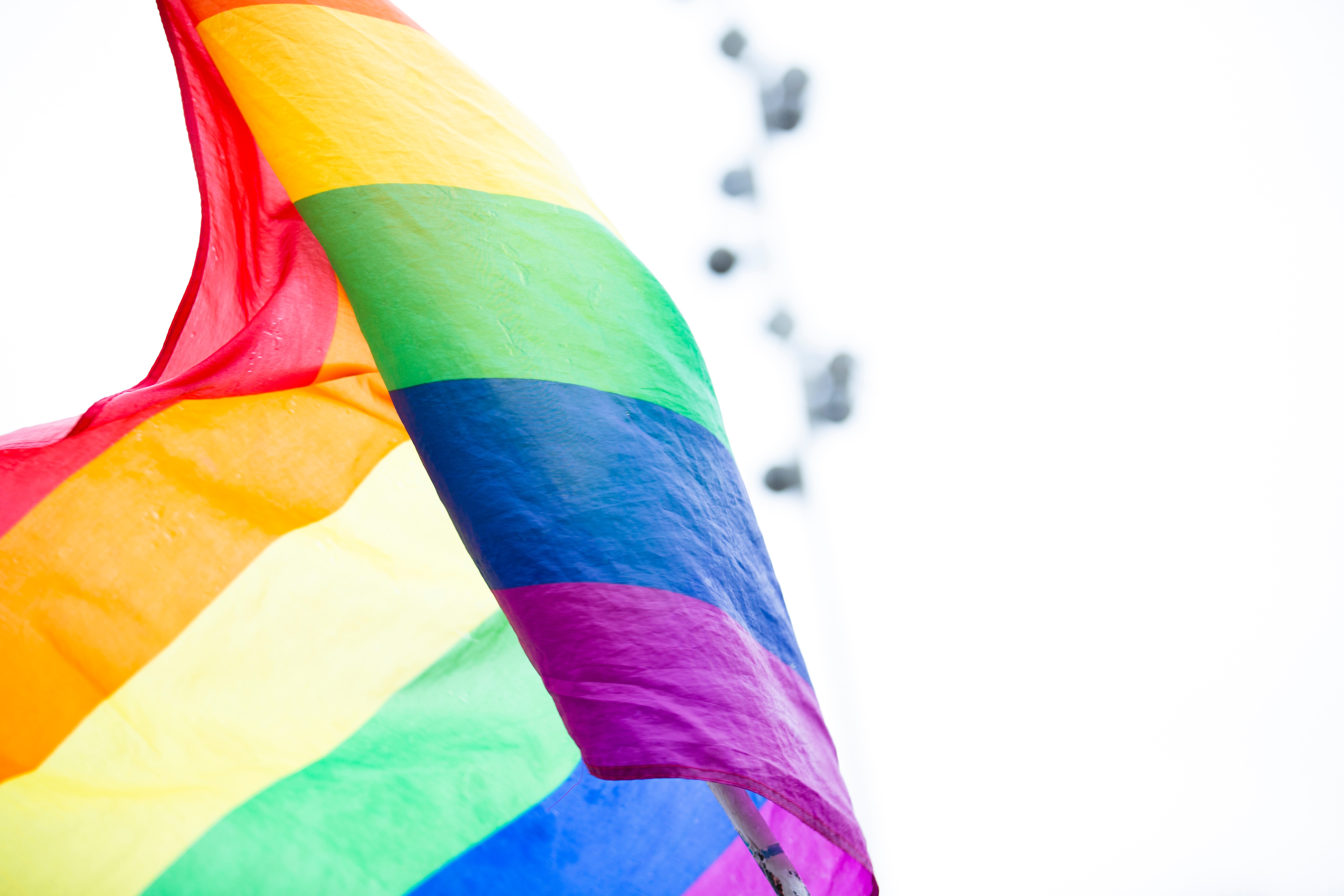 In a landmark ruling, the European Court of Human Rights on Tuesday (14 January) found that Lithuanian authorities had discriminated against the couple and that they had been denied an effective remedy as regards their complaint concerning a breach of the right to respect for private life.

The court concluded that the couple had suffered discrimination on the ground of their sexual orientation, resulting in a breach of Article 14 of the Convention of Human Rights, read with Article 8 of the Convention (the right to respect for private life).

Arpi Avetisyan, senior litigation officer with the equality NGO ILGA-Europe, said that the judgment is “ever more important” in establishing authorities “positive obligations” to tackle hate speech across the Council of Europe’s member states, which include the UK.

“The court was clear that such ‘undisguised calls on attack’ on the persons’ physical and mental integrity require protection by the criminal law and public authorities must apply the law without discrimination,” she added.