Why The Human Rights Act Matters To The Rule of Law

The rule of law is one of the most frequently invoked yet least understood ideas of legal and political thought. But it is not just lawyers and politicians who have an interest in it. It affects everyday issues and everyone has a stake in the rule of law.

One of the central notions of the rule of law is that it expresses how the state ought to behave towards individuals. This has two elements: firstly, laws must grant citizens their fundamental rights against the state, and secondly, laws must be enforceable. This position has been endorsed by former president of the Supreme Court, Lord Neuberger, who argued that ‘if a right to protection against abuses or excesses of the state’ is not enforceable, ‘it might as well not exist’. Seen in this way, the rule of law is a framework that strives to deliver accessible justice, accountability and protection for individual rights. It is these core principles of the rule of law that connect the notion to the Human Rights Act 1998 (HRA).

What Is The Human Rights Act And Why Is It Relevant To The Rule Of Law?

Before the HRA, UK residents had to take cases directly to the European Court of Human Rights in Strasbourg (hereafter ‘Strasbourg’) if they felt that the government was not respecting their rights. This was an expensive and slow process.  To get a case to Strasbourg it cost about £30,000 once all domestic remedies had been exhausted. In addition to this, there was a backlog of applications to Strasbourg which in 1999 was at 12,600.

By bringing the Convention’s fundamental rights and freedoms into domestic law, the HRA made a remedy available in UK courts for the breach of those rights, without the need to go to Strasbourg. This change made it much easier for people in the UK to enforce their rights, and made justice more accessible for UK citizens whose rights had been breached. 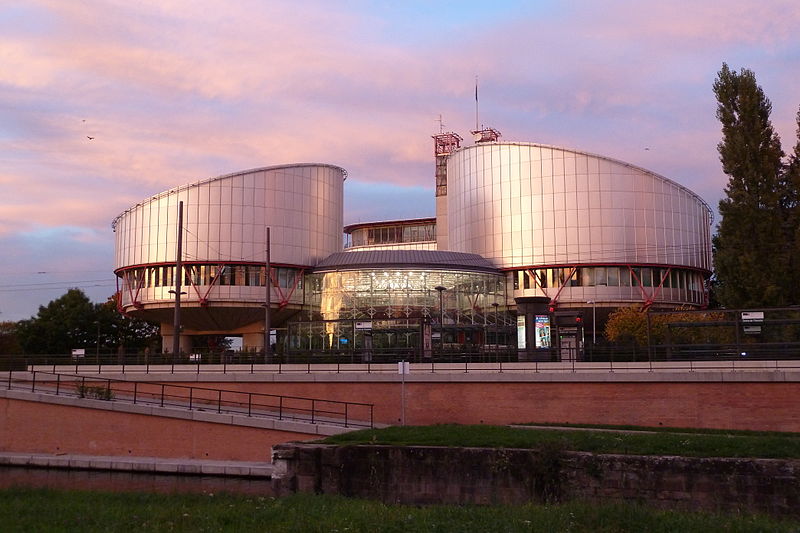 Another problem before the HRA was enacted, was that it was the UK as a state that was obliged to  comply with the Convention. This meant that for decades UK judges, public authorities, and public actors – such as local government, the police, immigration officers and prisons – were not bound to observe these human rights as a matter of UK law.

Instead, the actions of public authorities could be challenged in domestic courts under the common law. But common law rights are limited. The three primary rights under common law are personal security, personal liberty, and private property – and even these are ‘inherently contestable’ as there is no written list of these principles like that contained in the Convention.

The process for challenging breaches of these rights – judicial review – is also limited. For example, if the public authority had followed the correct procedure, and their decision was not sufficiently ‘irrational’, the court would allow their decision to stand.

When the HRA was enacted, the responsibility to comply with the Convention was greatly extended. Now all public bodies (where their actions are regulated by statute) and even some private actors (where they seek the benefit of statutory powers) must uphold Convention rights and can be held accountable where they have not. This ability to hold the government, its officials and actors to an agreed standard is a universal principle of the rule of law.

This is by no means is a complete overview of the purpose and functions of the HRA. However, it illustrates why and how the Act matters in relation to the rule of law. The HRA significantly improves access to justice by allowing breaches of Convention rights to be challenged in domestic courts, reducing the gap between the existence of rights and their enforceability. By broadening the range of authorities and actors whose power must be exercised in line with Convention rights, the HRA strengthens the principle of accountability. And, by embedding the Convention into the process of drafting, enacting, and interpreting legislation, it weaves the principles of the rule of law – in addition to the protection of rights – into the fabric of the UK domestic system. 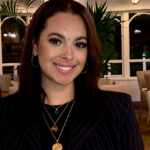 Mia Leslie Research Assistant at the Public Law Project.
4 min read
Justice / 2 Mar 2022 Why The Human Rights Act Matters For Ending Violence Against Women And Girls
9 min read
Institutions / 4 Mar 2022 "The Gateway To All Rights Abuses Is That Power Is Often Unchecked"
4 min read
Justice / 19 Jan 2022 ‘Reclaim These Streets’ Are In Court To Reclaim The Right To Assemble