Today marks the first day in court of a judicial review against the Metropolitan Police by the activist collective Reclaim These Streets.

It is the first of a two-day judicial review hearing which will take place before two judges in the Divisional Court, which hears the most serious cases and appeals. The hearing, which was due to begin on Tuesday this week, was pushed back to allow the judges more reading time.

The group which campaigns about violence against women and girls has brought a claim against the Met Police for the force’s refusal to allow a vigil following the abduction and murder of Sarah Everard by a Met Police officer.

In a statement, the group said of the proposed vigil: “It was to be held for Ms Everard and for all women who feel unsafe, who go missing from the streets, or who face the fear of violence every day”.

The event, which they argue was protected under the rights to freedom of speech and assembly (Articles 10 and 11 of the Human Rights Act (HRA)), was intended to raise awareness and shift attitudes towards violence faced by women and girls. 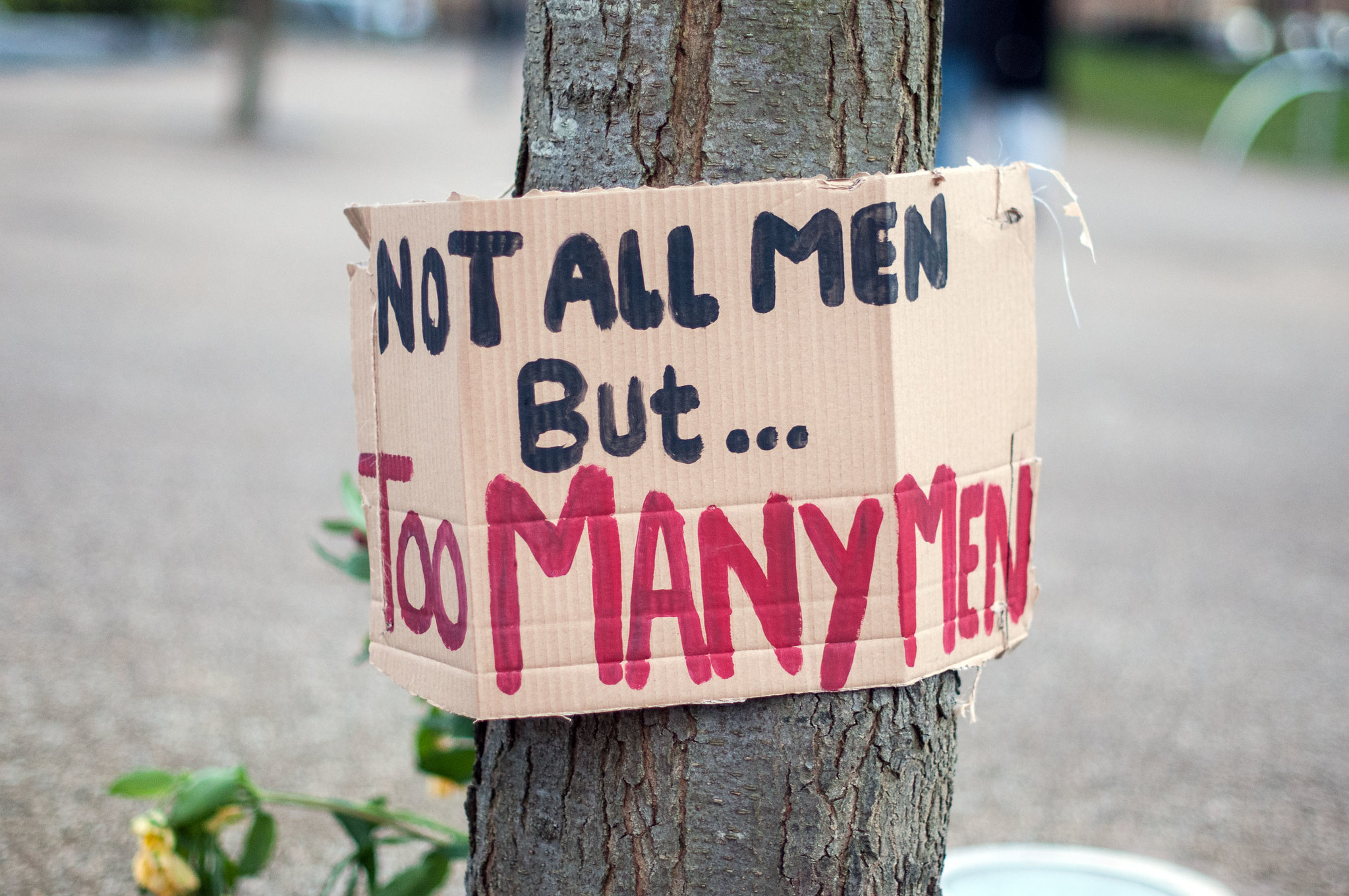 The group added: “It was intended to allow women’s voices – which are too often silenced in society – to be heard by politicians, policymakers and the police authorities through a collective expression of grief and anger at the fate of Ms Everard and of other women in society.”

The vigil which was to take place at Clapham Common with the support of Lambeth Council was deemed ‘unlawful’ by the Met Police following a prior vigil that had taken place in memory of Sarah Everard.

Despite the group having taken ‘extensive measures’ with Lambeth Council to reduce the risk of COVID-19 transmission, organisers claim that the police showed ‘no interest’ in any precautions that were being proposed.

Reclaim These Streets stated: “The police made it clear that, in their view, the vigil would be an unlawful gathering under the Health Protection Regulations 2020.”

The Met Police claim that the vigil was deemed unlawful because at the time coronavirus lockdown restrictions were in place. 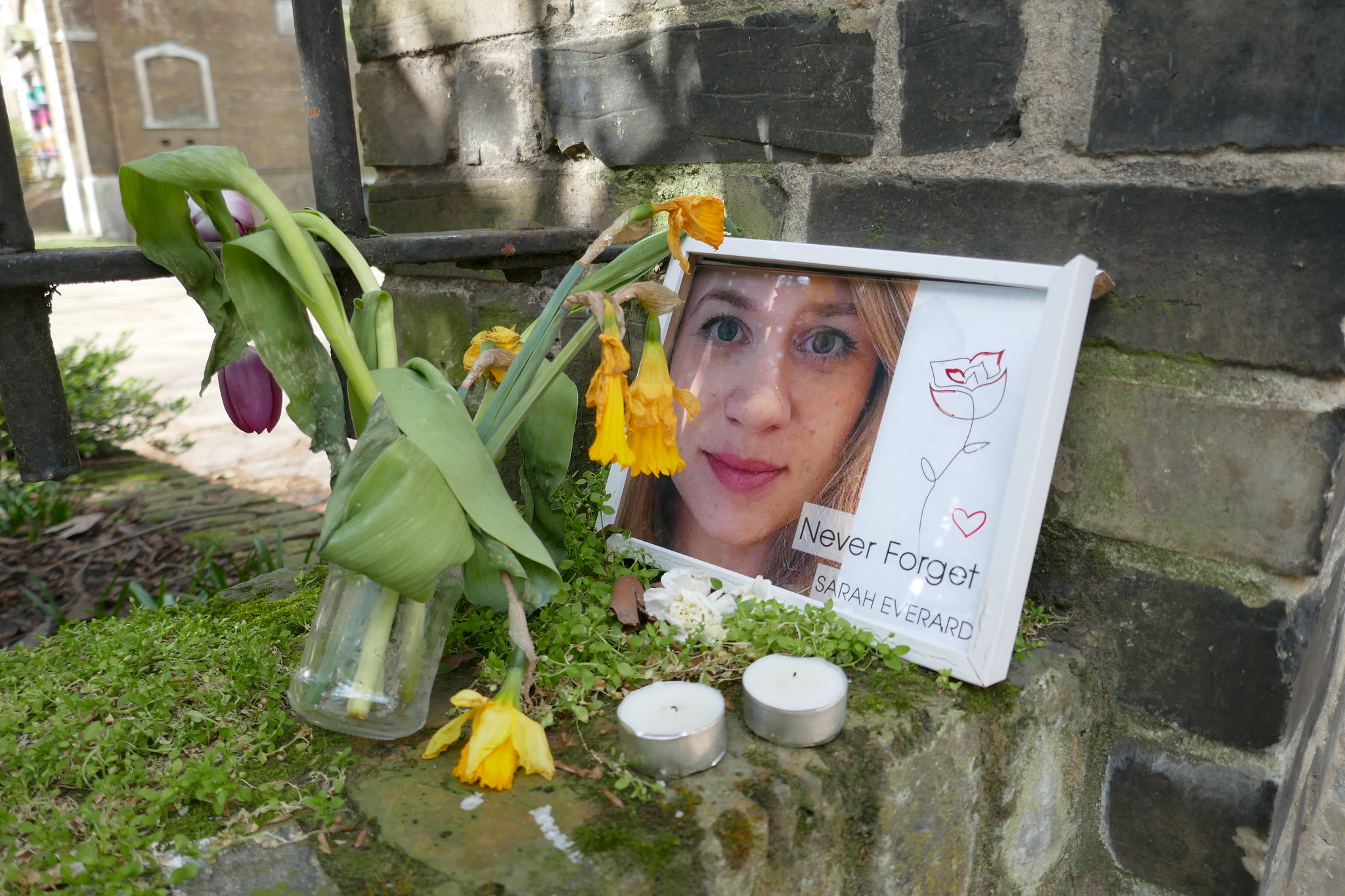 Ahead of the hearing, a barrister representing Reclaim These Streets, Adam Wagner, of Doughty Street Chambers, told EachOther:

“This case is about whether the police should have told those trying to organise a peaceful vigil to commemorate the brutal murder of Sarah Everard that the vigil would be unlawful. It raises issues which go to the heart of the attempts to ban peaceful protest during the pandemic, and will potentially also have wider implications for the right to freedom of speech and assembly going forward.”

The Met Police have stopped the group from publishing the campaigners’ legal arguments until the hearing begins today, as it claims that Reclaim These Streets’ legal argument is based ‘heavily’ on the police’s evidence.

The group’s initial claim was brought on an urgent basis, before the planned vigil, to seek ‘interim declaratory relief’ (which would have allowed the vigil to take place), but it was denied. 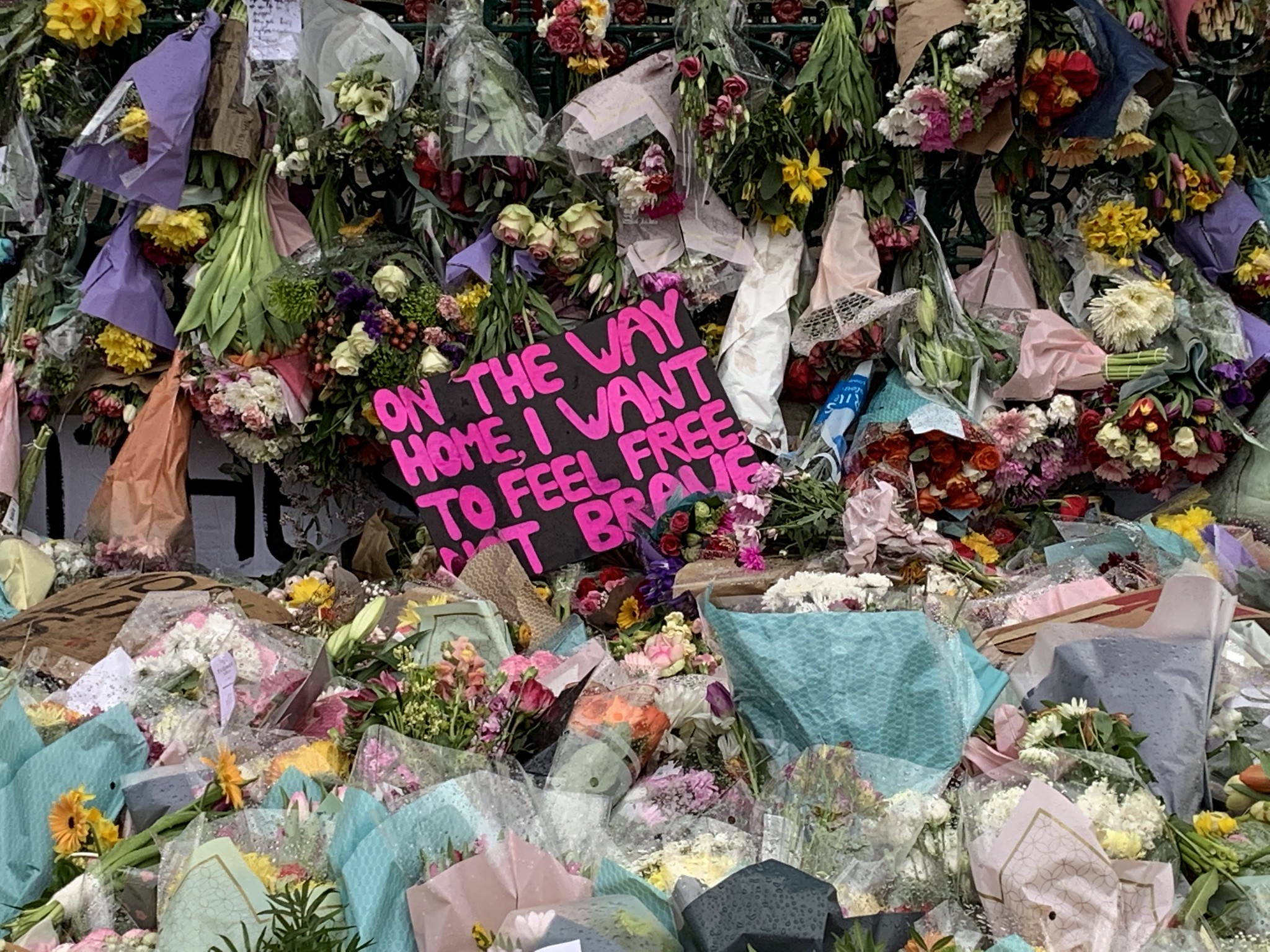 However, the court at the time did state that the police would be required to ‘balance’ the rights of others against its own policing aims, which were to enforce lockdown restrictions. At the time, the police were issuing fines of £10,000 for those involved in organising gatherings of over 30 people.

The co-founder of Reclaim These Streets, Jamie Klingler, told us that she hadn’t realised how important it was to protect the right to assembly (Article 11 of the HRA) before the police took it away:

“I never really thought about how important my human right to assemble was until the Met forbade us from gathering for a moment of silence for Sarah Everard who was killed by one of their own”.

The group has raised over £43,000 to cover potential legal costs and is still seeking support. Meanwhile, Jamie told us how she never imagined she would be in this position:

“I also knew nothing about how difficult it is to actually bring a judicial review. It’s hugely costly, even with cost capping in place. So, the people that impact and make the laws aren’t you and me”. 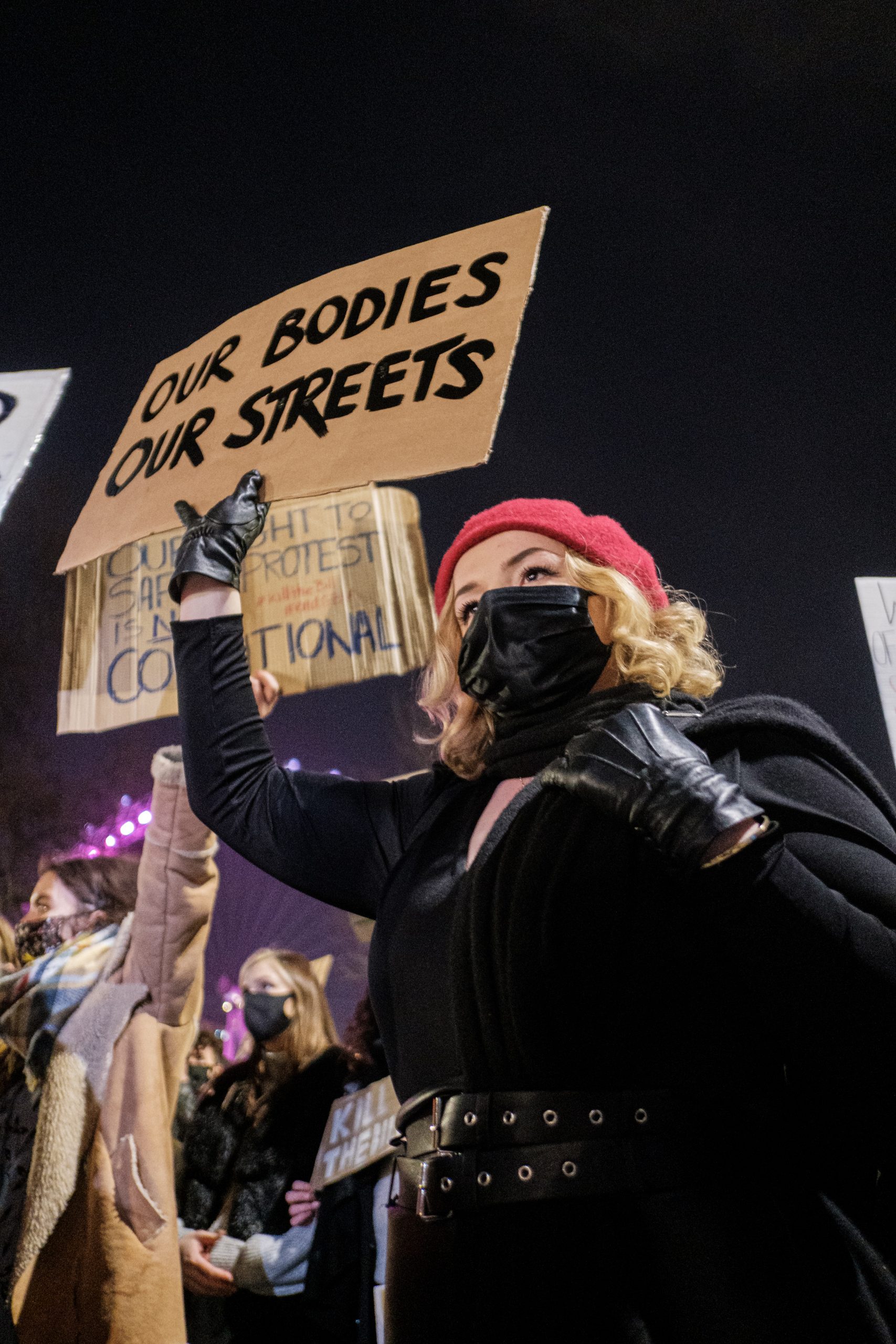 She also expressed the lengths the group has gone to defend its rights against The Met, as the police refuse to investigate reports of parties in Downing Street during the pandemic:

“I never thought I would end up in High Court, but the way the Met tried to silence us is unacceptable. Especially when those same rules were not applied to the parties at No 10 or to gatherings when Prince Philip died. If we are successful, a precedent will be set, not only for policing in Covid times but for the right to protest. The human right to assemble must be protected, regardless of lockdown restrictions.”

The case will be heard until Thursday 20 January when the High Court should decide whether the Met Police infringed the rights to speech and assembly under the Human Rights Act by prohibiting the vigil.

The Met Police were unable to provide a comment at the time of publication but they did speak to The Evening Standard at the time of the cancelled event:

“We understand the public’s strength of feeling and are aware of the statement issued by Reclaim These Streets with regard to a planned vigil for Sarah Everard in Clapham Common this weekend.”

Discrimination / 9 Jul 2021 Inquiry Finds Police Breached Rights at Sarah Everard Vigil
Speech / 9 Sep 2020 'Covid Is Here To Stay': Protesting Under Threat Of £10,000 Fine
Justice / 16 Oct 2020 What Has Judicial Review Ever Done For Us?
Discrimination / 5 Jun 2020 Anti-Racism Protests: What Are Your Rights Amid The Pandemic?